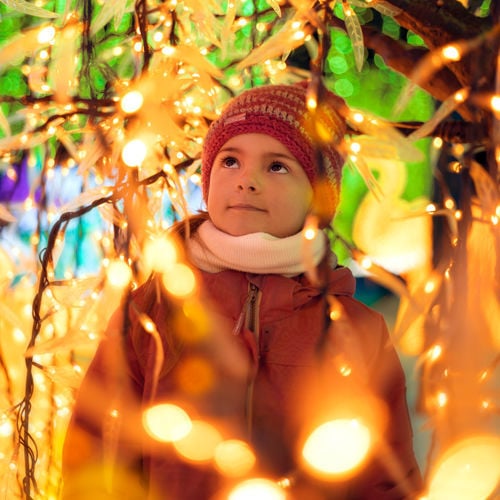 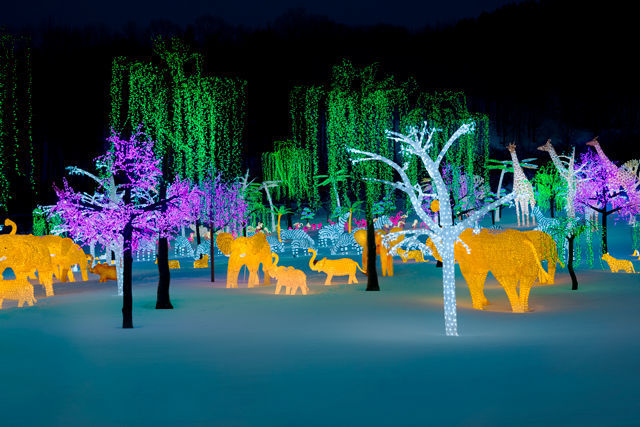 What is being dubbed the world’s largest sound and light multimedia attraction is coming to Laval.

Quebec Tourism Minister Caroline Proulx, Laval Mayor marc Demers and Cavalia artistic director Normand Latourelle unveiled the projet Illumi – Féerie de Lumières, where young and old will be enchanted by a captivating magical journey during which they discover, at their own pace, colorful worlds, universes inspired by the various cultures of our planet, and straight out of the purest imagination of the child in us. Eight fantastic worlds make up Illumi and follow one another to create a spectacular and unifying experience. Illumi also highlights merchants, artisans, craftsmen and gourmet gastronomy with a Christmas Market surrounding a gigantic tree of lights.

The site, the equivalent of about 30 hockey rinks, will bring new colours and ambiance to the holiday season, the nighttime circuit created by millions of lights, and running from November 1 to January 5 at the Cavalia site at the intersection of Autoroute 15 and boulevard Saint-Martin for the next five years.

The production has received $2.1 million in financial assistance from Quebec City, and another $100,000 from Tourisme Laval, whose CEO Geneviève Roy said the attraction “will boost the winter tourism offer in Greater Montreal.” Laval is investing $750,000 in public cash into the project over five years, counting on economic spinoffs of increased visits to the city and supporting 120 jobs, mostly in Laval, said Demers. Half of all ticket sales in the first week will be donated to the Cité de la Santé de Laval foundation.