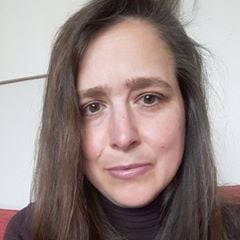 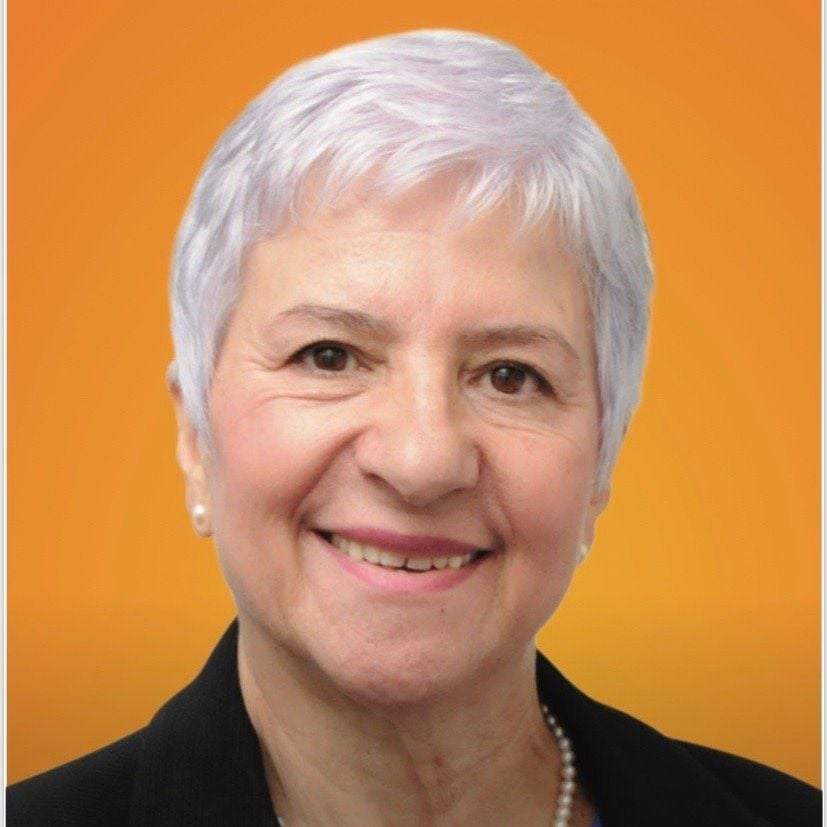 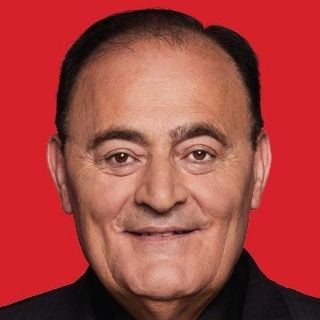 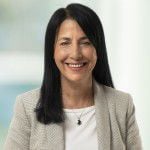 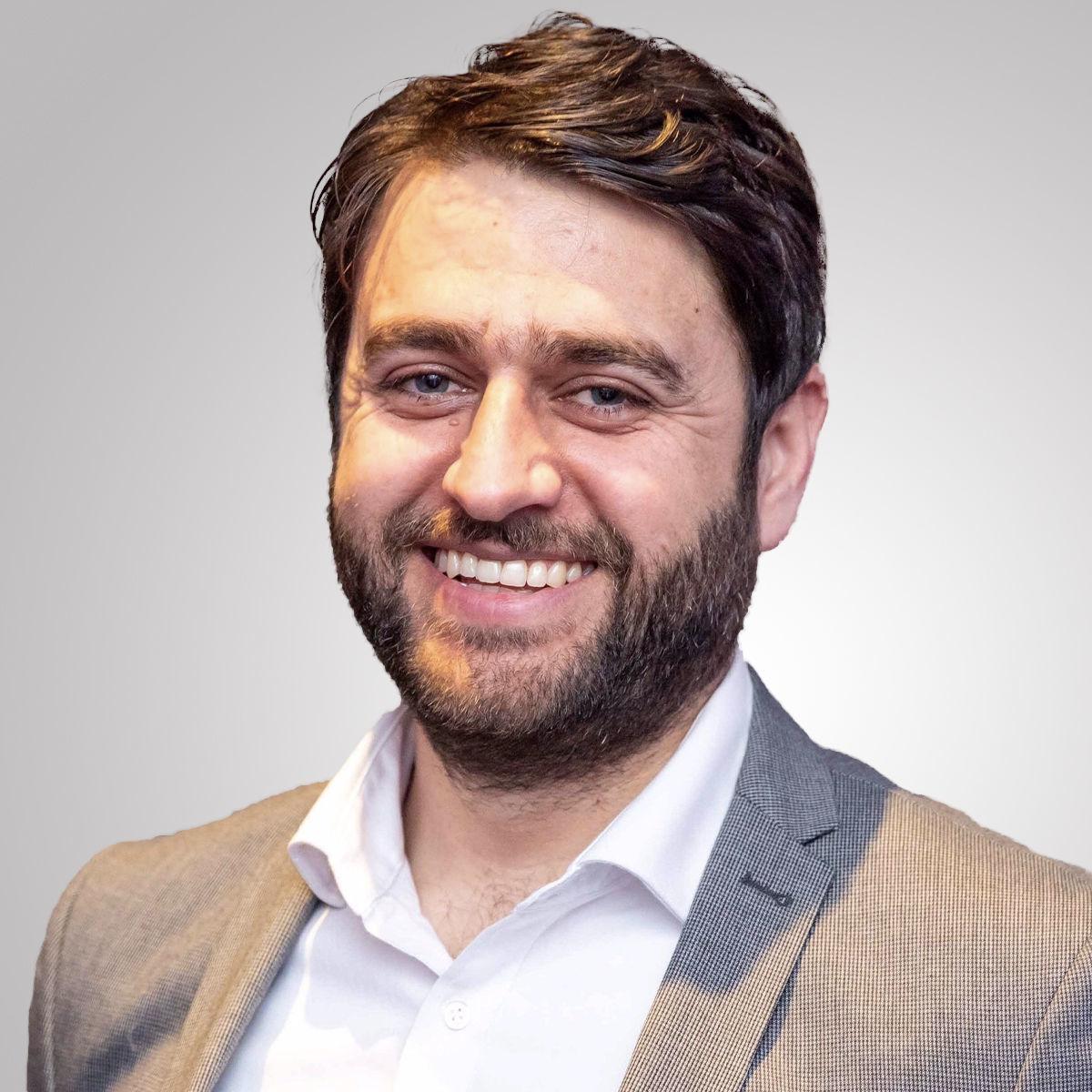 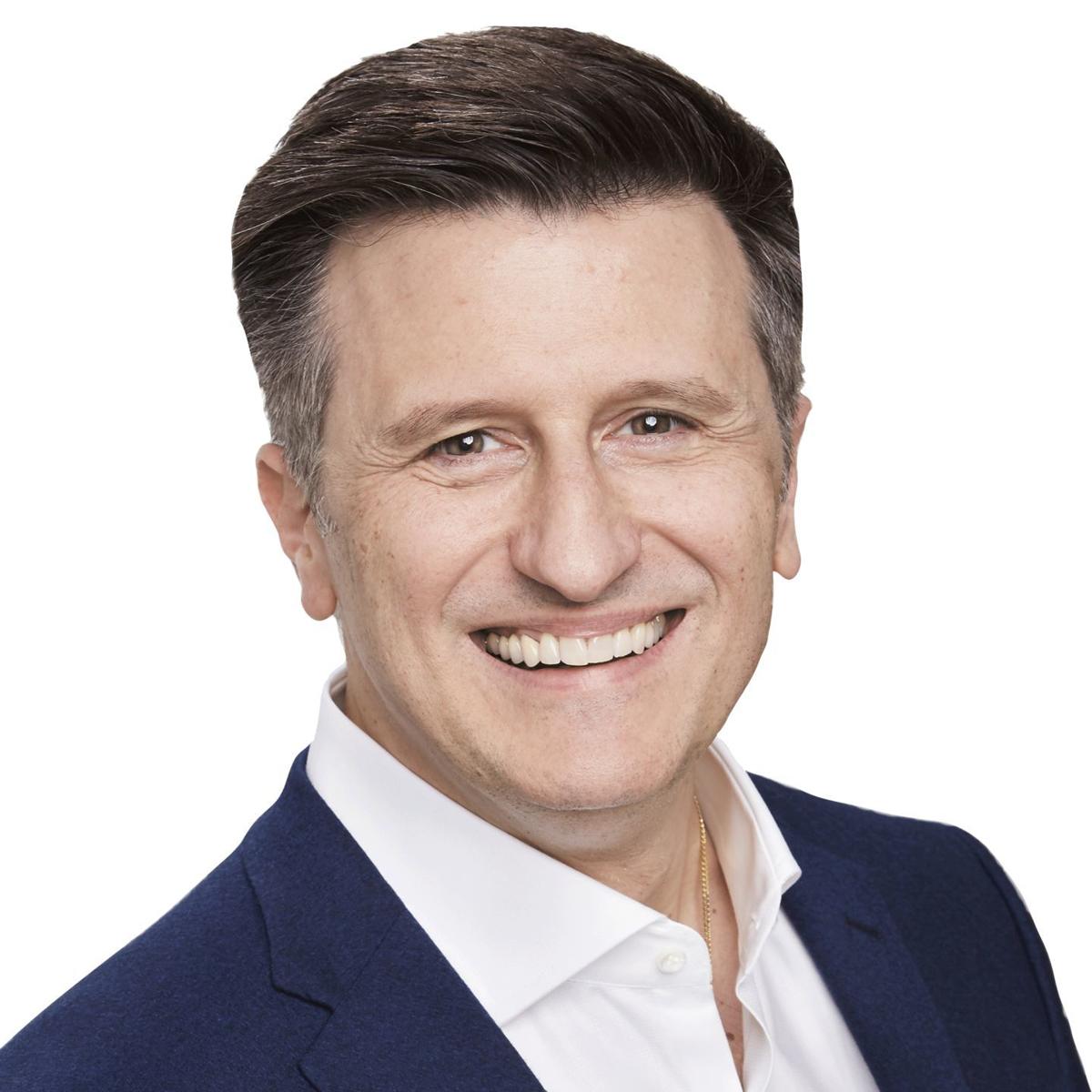 With more than 103, 000 residents Laval-Lles Îles makes up the western portion of the island of Laval, and in 2015 elected Liberal Fayçal El-Khoury with 25,857 votes, more than twice that of NDP incumbent François Pilon.

El-Khoury is running again to be re-elected to continue to build the economy, create new jobs and provide concrete support to families. Originally from Lebanon, El-Khoury moved to Canada in 1976 and has degree in civil engineering, working from 2005-2015 as a consultant in business relations with the Middle East. At the local level, El-Khoury sees himself acting to develop and maintain community relations through open-mindedness and facilitating links between the many cultural and religious communities of the riding.”

A lawyer by training, Pentefountas returned to practice in 2017 following his departure from his role as Stingray’s senior vice-president. Prior to that he served as as vice-president of broadcasting at the Canadian Broadcasting and Telecommunications Commission and has been a regular contributor on CJAD’s Gang of Four and on CKDG FM Montreal’s Mike FM radio program, speaking on human rights, criminal law and the Canadian Charter of Rights and Freedoms. Pentefountas also served as national executive chairman of the Action démocratique du Québec, and is a former vice-president of the Hellenic Chamber of Commerce of Montreal and member of the American Hellenic Educational Progressive Association.

A public policy expert, Sari Madi works as a lecturer and researcher in government policy and is completing his Ph.D. on Institutional Change in the Labor Market at the School of Industrial Relations of the Université de Montréal. Holder of a master’s degree in industrial relations, his publications deal with immigration and diversity policies as well as employment relations, and he pays particular attention to the effects of the ecological crisis on the labor market, firmly believing that, with a green economy and a better redistribution of wealth, “we can do much more with much less.” Involved with various organizations in his community where he has played a leadership role, he has been president of the Federation of Lebanese Students in Montreal and the Middle East & North Africa Association of the University of Montreal (MENA UdeM), as well as vice-president of the Lebanese Junior Chamber of Commerce (JCCL). Madi’s work is based on the intersection between economy and environment, as well as policies challenging the status quo, such as minimum wage, pharmacare, free education, and recognition of foreign credentials of immigrants.

Chomedey resident Noémia Onofre de Lima is a business consultant and active volunteer for community and political organizations. The Portuguese born candidate speaks four languages (French, English, Portuguese and Spanish) and is an experienced manager, director, partner of a travel agency and co-owner of two franchised restaurants, all located in Laval. Since 2010, she has been a franchise and administration consultant for small businesses. In addition to her party’s commitment on climate change, she sees national pharmacare, covered basic dental care for lower income families and pensioners and secure pensions as priorities. She ran in the 2007 provincial elections as an independent, and in the 2009 and 2013 municipal elections in Laval.

Nacera Bedad is an electronic engineer by training and is director of programs at Collège Jade, which provides language courses and vocational training to immigrants and international students. “Having arrived in Quebec eight years ago, I understand the challenges of immigrants. Ottawa must not prevent the Quebec government from emphasizing the importance of the French language and work for integration. More needs to be done in housing,” she says, “with 40 percent of tenants spending a dangerously high share of their income and even more among newcomers, more than a third of whom are unemployed. And we need to think about our seniors, who will be more likely than elsewhere in Quebec to have rental needs in the coming years. That’s why I ask for the confidence of the people: to defend our values, our Quebec, but especially our fellow citizens who deserve to be better served.”

The PPC is committed to eliminating the deficit within two years. “Debts and deficits are nothing more than deferred taxes on our children and grandchildren” says a party statement. “Instead of buying votes with borrowed money, a responsible government should cut spending, balance the budget as quickly as possible, and then lower taxes in a prudent manner to put money back into Canadians’ pockets.” A PPC government would eliminate the deficit by cutting “corporate welfare ($5B-$10B), foreign development aid ($5B), CBC ($1B), equalization payments, and funding for programs which are provincial or municipal responsibilities.” Personal income taxes would be reduced over the course of several budgets, raising the basic personal exemption to $15,000 (from $12,069 in 2019) and reducing the number of tax brackets from five to two – 15 and 25 percent. The PPC would also gradually abolish the personal capital gains tax.