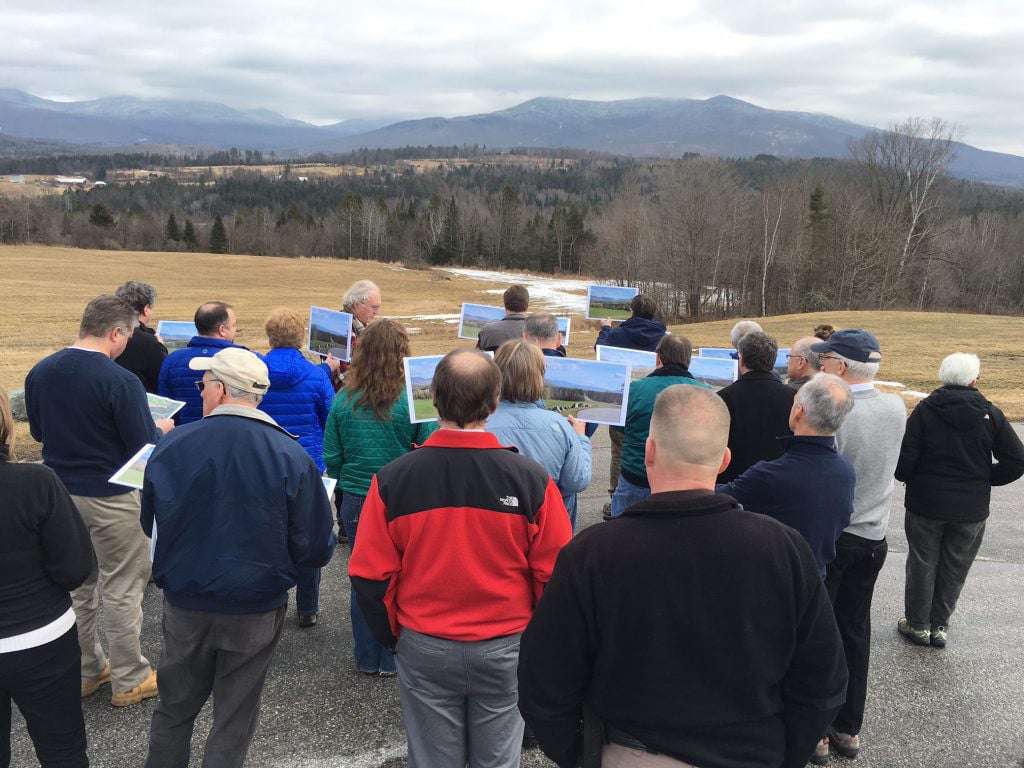 New Hampshire protesters want to protect pristine forest from unsightly giant high-tension towers like the ones that Quebec is pushing through its populous suburbs. 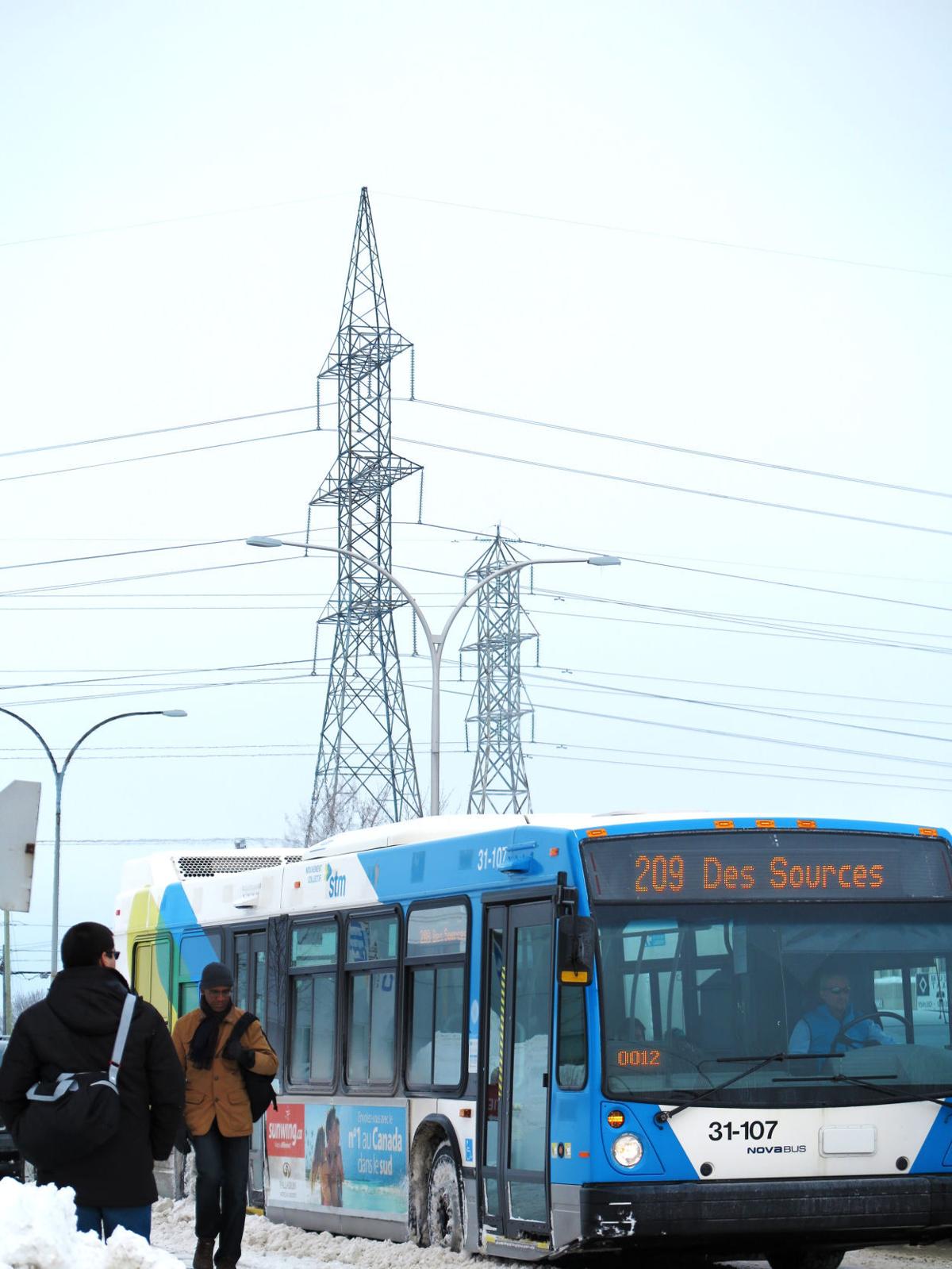 New Hampshire protesters want to protect pristine forest from unsightly giant high-tension towers like the ones that Quebec is pushing through its populous suburbs.

Dollard des Ormeaux residents were dismayed to learn last week that Hydro Quebec has proposed to protect nature by burying a high-tension line to carry up to 9.45 terawatt-hours of energy to the United States—but won’t do likewise on a line that it wants to push through the heart of their city.

“The government has decided to endorse and request that Hydro Quebec bury 18 km of the Northern Pass line to protect the forest, streams and animals,” Build it Underground DDO spokeswoman Lynette Guilbeau told The Suburban. “It’s incredibly unjust to bury a line in the forest but not in densely populated Dollard des Ormeaux and speaks to the inequity of how DDO has been treated throughout.”

“Something doesn’t add up,” she said. “Why are they not even considering doing the same thing in a densely populated area?”

A year ago, Finance Minister Carlos Leitão told The Suburban that the Quebec cabinet had sent Hydro a decree “telling Hydro to put a priority on minimizing the increase in rates.”

“The very important element to be understood is that we can’t bury cable everywhere in the province where people want us to,” she said in an interview.

St. Laurent contended the $60 million to bury Hydro’s line through the Eastern Townships to New Hampshire “won’t have any impact on tariffs. Electrical energy exports are financed in a different way, through export revenue, not by tariffs. Projects built to serve domestic needs, as is the case for DDO, have a repercussion on tariffs.”

The cost differential can be explained, in part, by different technical requirements of the two projects, she suggested.

“Three times the amount of cable is needed in Dollard compared to the Townships,” St. Laurent said. “The line in Dollard would need a redundant, twin pathway to ensure reliability and would need to be shielded by costly concrete blocks.”

Newly elected Mayor Alex Bottausci did not respond to The Suburban’s request for comment.