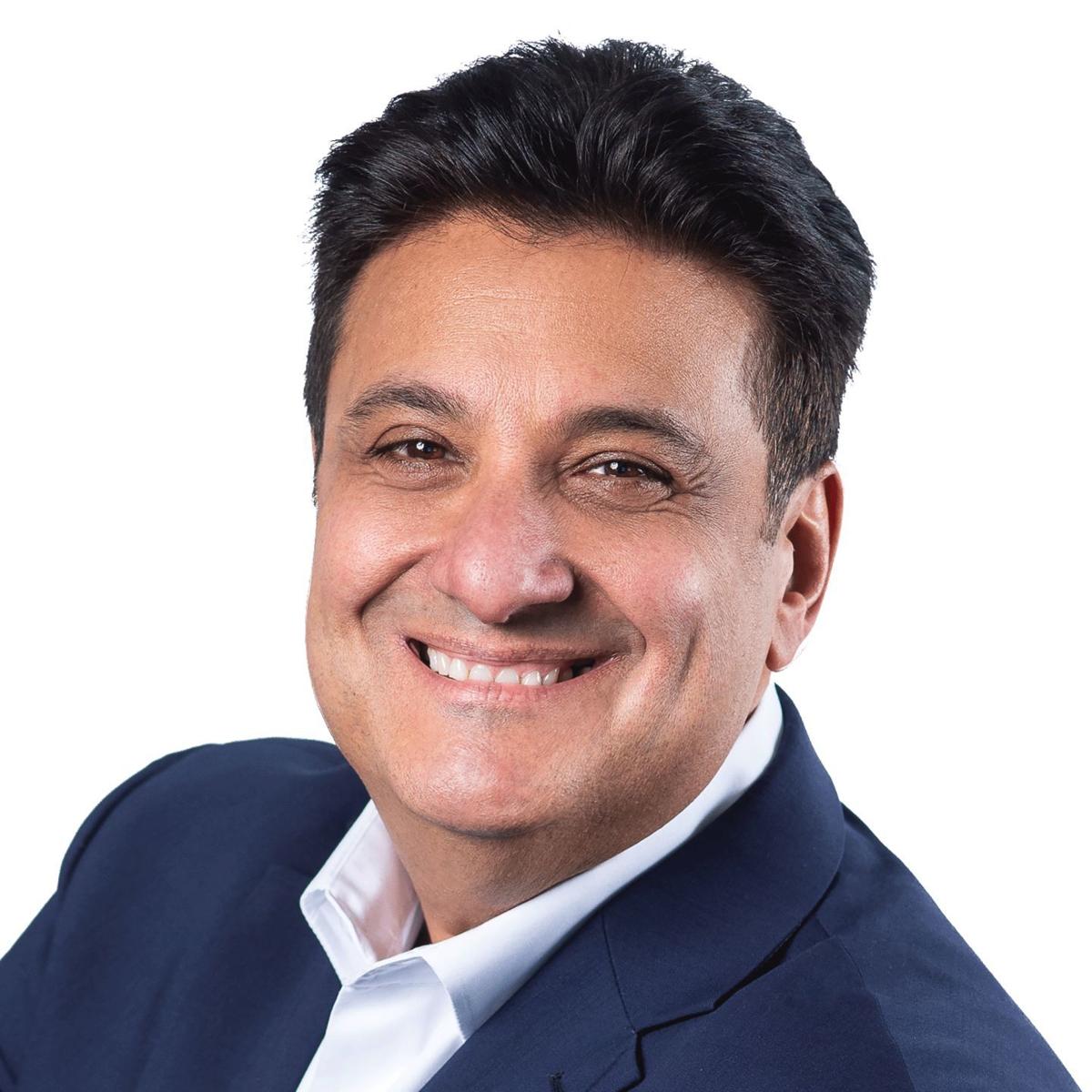 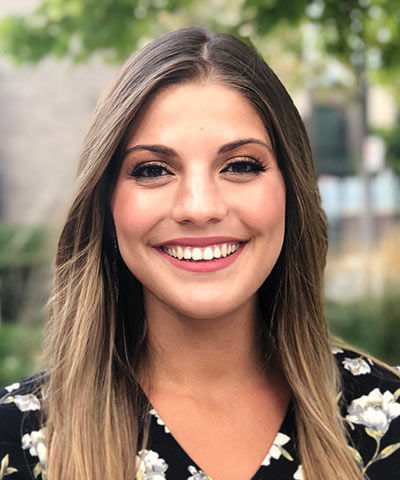 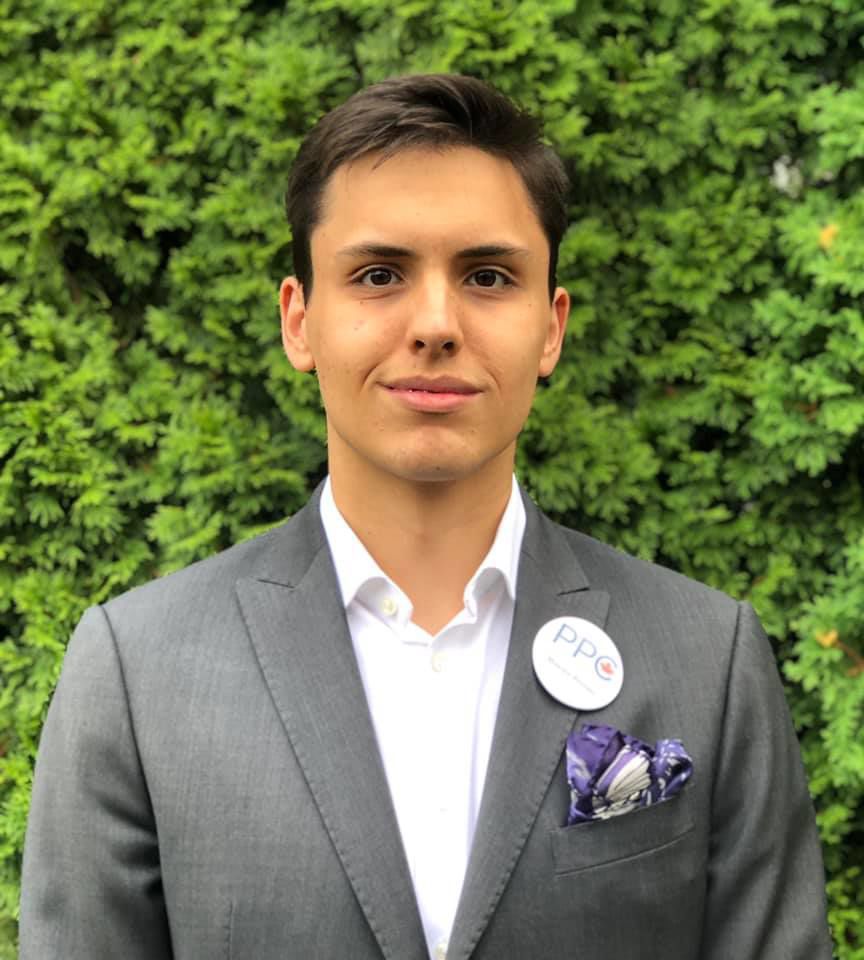 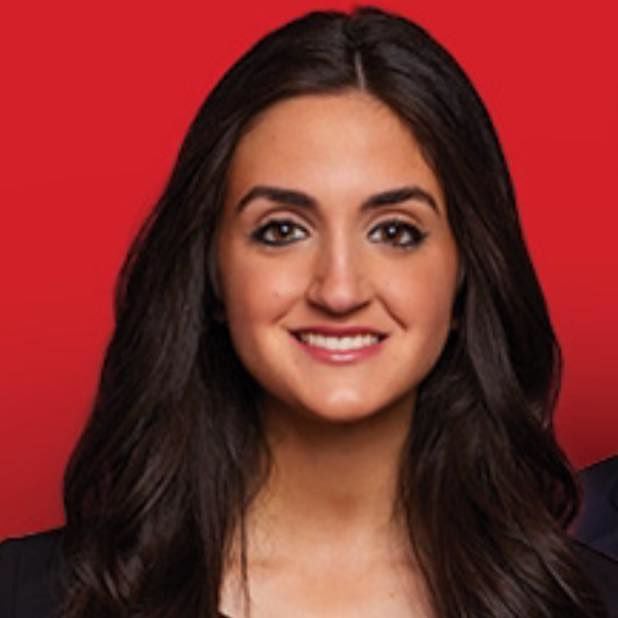 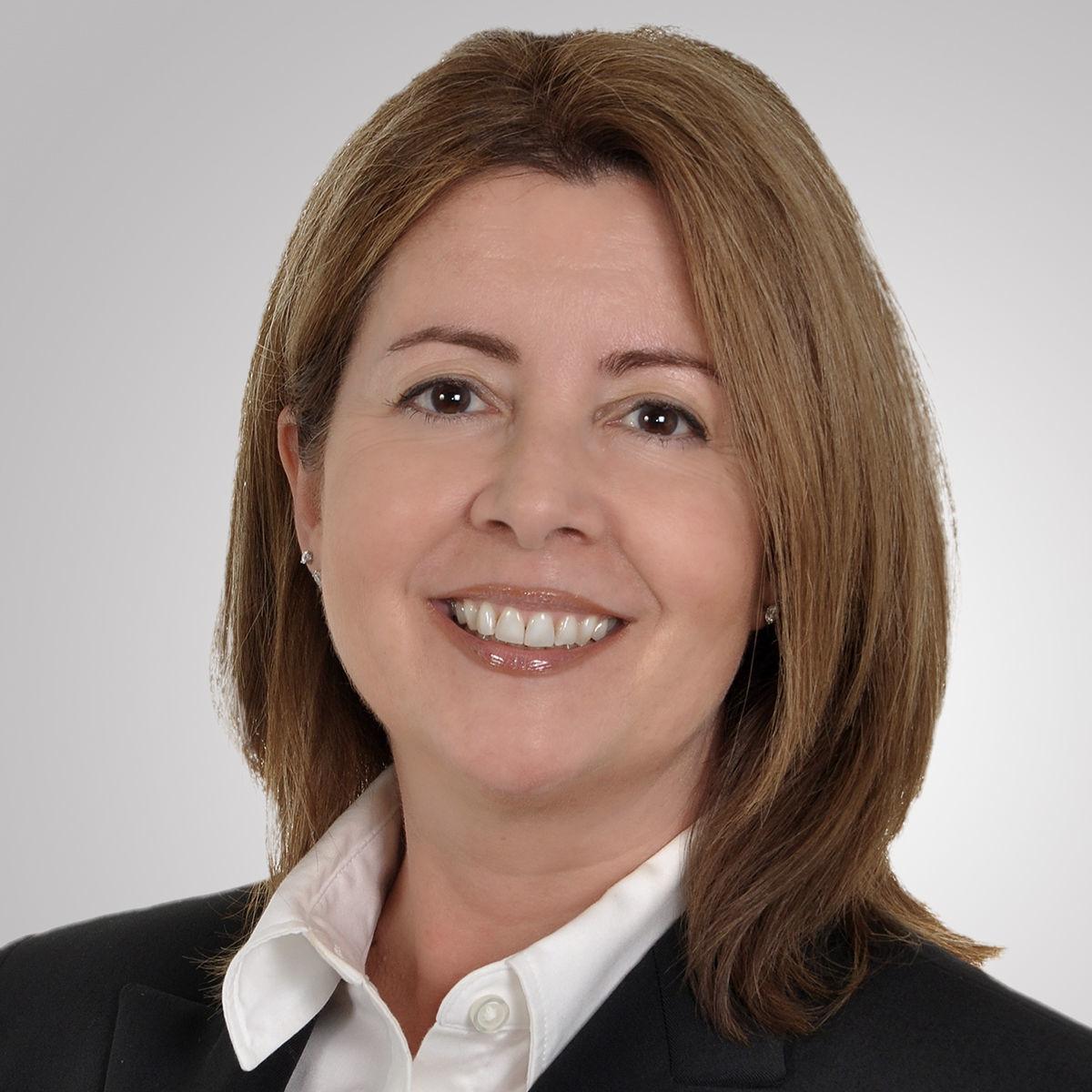 Georgia Kokotsis for the Green Party. 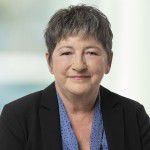 Georgia Kokotsis for the Green Party.

The St. Laurent riding is undoubtedly a Liberal stronghold, so much so that the only recent federal political excitement there was the 2017 nomination race that saw Emmanuella Lambropoulos win and St. Laurent Mayor Alan DeSousa excluded by Liberal bigwigs from running.

Here are the contenders:

вҖў Emmanuella Lambropoulos, a St. Laurent native, succeeded former MP and Liberal leader StГ©phane Dion, and has spoken out on several issues, including anglophone rights, during her time in Parliament. She was a French and History teacher at Rosemount High School, and вҖңclosely supported children with learning disabilities in her six years teaching at LaurenHill Academy,вҖқ her party bio says.

вҖў Richard Serour for the Conservatives: Serour, also a St. Laurent native, has been President and CEO of the Canadian Immigration Council, helping people immigrate to Canada. He has also been a CJAD host (as Ricky Cyr) and an opinion writer for The Suburban. вҖңRichard is recognized as one of the leading professionals in the field of immigration in Montreal and Quebec,вҖқ says his party bio. вҖңPerfectly quadrilingual (English, French, Arabic and Hebrew), he spends his free time in arenas watching and encouraging his sons in hockey and talking with people in the community.вҖқ Serour also noted recently on Facebook that signs of his that were stolen and vandalized were used in the recent climate change march downtown.

вҖў Miranda Gallo for the NDP: Gallo is a вҖңsocial justice activist and human rights advocateвҖқ who вҖңhas been working with the Montreal Muslim community to fight Islamophobia and for a not-for-profit organization in Saint-Laurent that advocates for human rights in the Middle East.вҖқ Gallo has also made news recently вҖ” BвҖҷnai Brith Canada called for her disqualification, saying she has campaigned for the anti-Israel Boycott, Divestment and Sanctions (BDS) movement. The NDP declined to disqualify her.

вҖў Georgia Kokotsis for the Green Party. Kokotsis is a вҖңsemi-retired, self-employed consultant, single mother of an environmentally-aware teenager and вҖңhas been a volunteer member of the Blue Dot Movement, a project of the David Suzuki Foundation, for several years and has participated in many awareness-raising events regarding climate change and the importance of fortifying our laws at the highest level to protect our precious environment,вҖқ says her party bio.

вҖў Christopher Mikus for the PeopleвҖҷs Party of Canada.вҖқOur generation has the ability to inspire great change in the political sphere and I hope to be at the forefront of that change,вҖқ he wrote on Facebook. According to the Metro newspaper, Mikus supports party leader Maxime BernierвҖҷs wish to tighten the criteria for immigration, and BernierвҖҷs support for вҖңtraditional Canadian values.вҖқ Mikus also told Metro that the Trudeau government вҖңfocuses too much on green energy rather than the oil industry.вҖқ

вҖў ThГ©rГЁse Miljours for the Bloc QuГ©bГЁcois: According to her party bio, Miljours вҖңstudied accounting at the UniversitГ© du Quebec in Abitibi-TГ©miscamingue. She was the administrative manager of a large-scale furniture store in Amos, as well as a seniorsвҖҷ residence in Rouyn-Noranda, and an accounting experience with a steel manufacturer in the same city.вҖқ