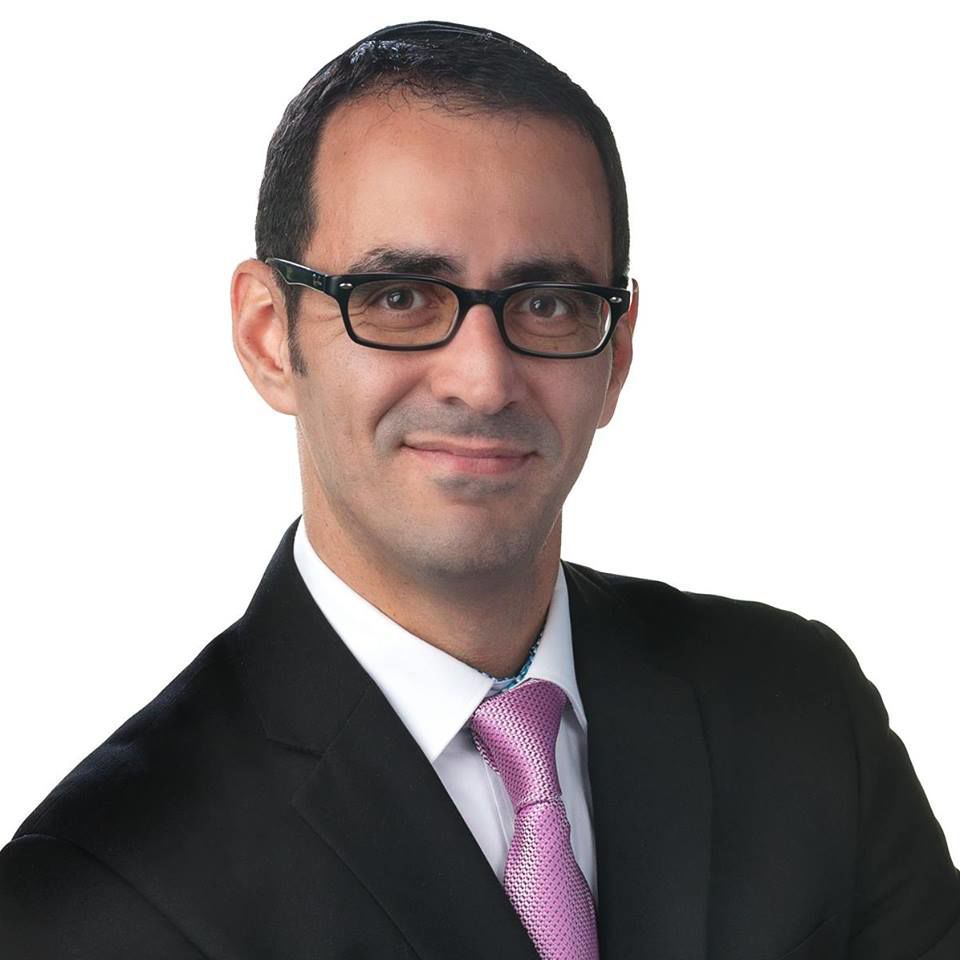 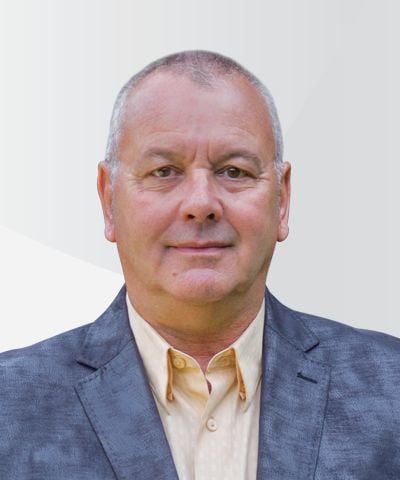 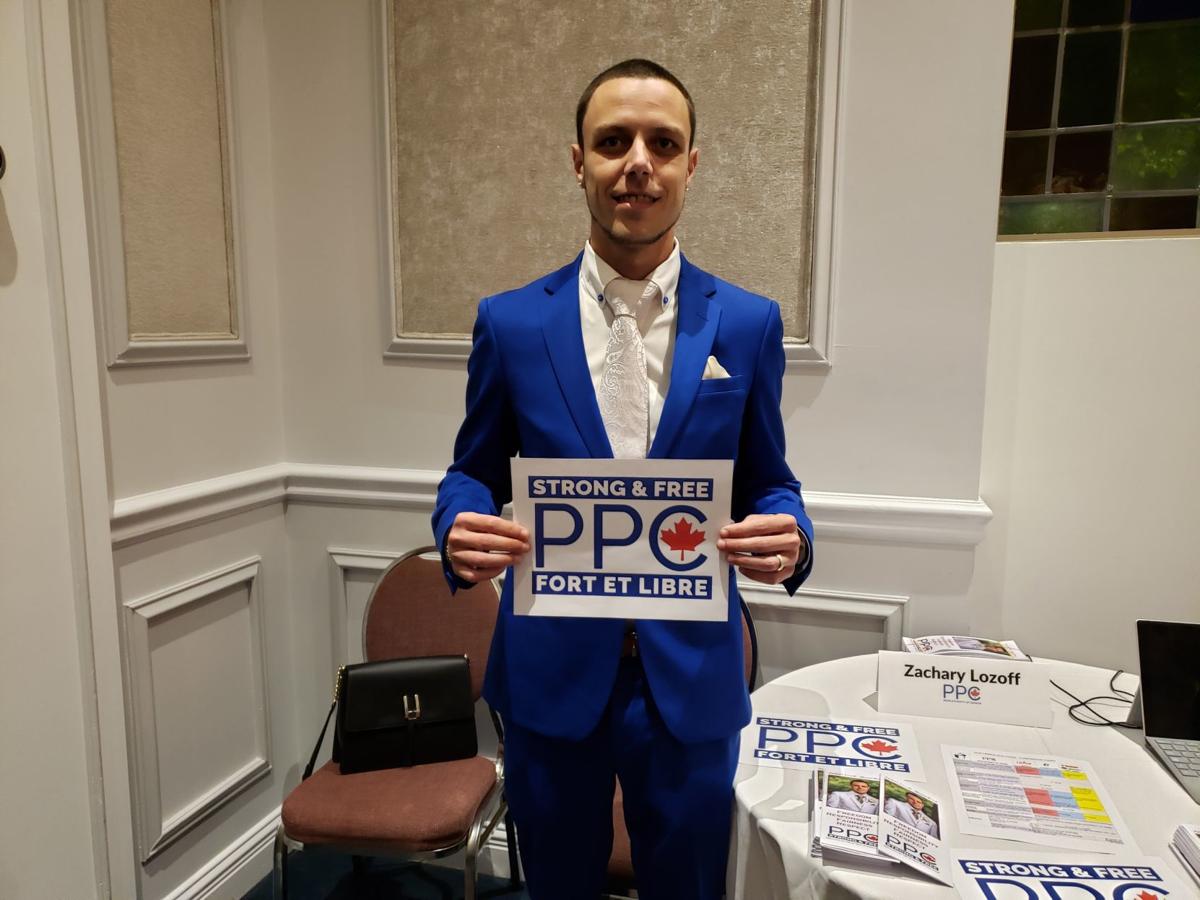 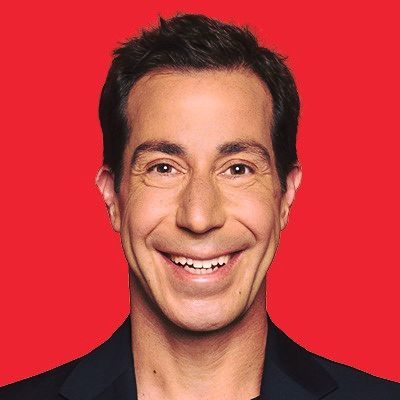 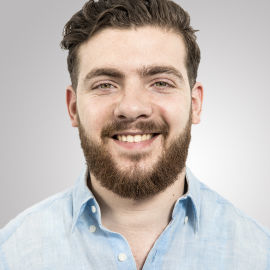 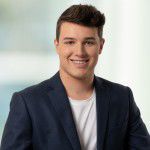 The Mount Royal Liberal riding has been viewed as a Liberal stronghold since 1940, but recent elections have seen a shift, owing to a heavy vote for Conservatives in the last two elections in the Côte St. Luc and Hampstead parts of the riding.

The riding also includes Côte des Neiges and the Town of Mount Royal, where the Liberal vote was stronger.

The political shift resulted in closer elections than in the past. Much of that was due to former Prime Minister Stephen Harper’s staunch support of Israel. Current PM Conservative candidate Andrew Scheer has also pledged support of Israel, and promised to move Canada’s embassy there from Tel Aviv to Jerusalem, as the Americans under President Donald Trump have done.

The Liberal incumbent is Anthony Housefather, former Mayor of Côte St. Luc. On the campaign trail, Housefather has touted his longtime political experience, measures he has taken as an MP — including heading the Commons Justice Committee during the controversial SNC hearings that were prematurely shutdown —, Mayor of Côte St. Luc and as an activist fighting for equal rights in the areas of language, freedom of religion, sexual orientation and others.He has also maintained that the current Liberal government’s positions on Israel are as strong as the Conservatives and that on Israel there is bi-partisan support among the two main parties.

The Conservative candidate is David Tordjman, who is currently a Côte St. Luc councillor elected in 2017. Tordjman has also touted his own varied experience and community involvement, including as director of public works and engineering in CSL, working for First Nations governments and working for the United Nations in Haiti following the 2010 earthquake. Tordjman has stressed the Trudeau government’s “ethical failures in the SNC-Lavalin affair from Jody Wilson-Raybold to not allowing the Ethics Commissioner to testify on his report that the Prime Minister had conflicts of interest to shutting down the RCMP investigation into the report. It takes more than selfies and hashtags to earn the trust of the people.”

The other contenders are:

• Xavier Lévesque for the Bloc Québécois: Lévesque is a history student at the Université de Montréal, and attended Collège Jean-de-Brébeuf as well. He is also an activist for Quebec separation and, in that respect, co-founded the Rassemblement souverainiste de Brébeuf in 2017.

• Clément Badra for the Green Party: Badra has a master’s degree in environment and sustainable development. “He currently works on land use planning issues to better protect natural resources and biodiversity to preserve a healthy living environment,” says his party bio. He is the youth representative for the Young Greens in Quebec.

• Éric-Abel Baland for the NDP: Baland, originally from France, has been living in Montreal since 1999 and has “worked in the performing arts and the economic development of socio-cultural associations for more than 40 years, in Europe and Canada, [and] is an entrepreneur and manager of creation/production/distribution companies,” says his party bio.

• Zachary Lozoff for the People’s Party of Canada: Lozoff has been working at the Jewish General Hospital for 10 years and graduated from McGill University in Health and Social Services Management. Lozoff says the current political parties are not representing the interests of Canadians. We met Lozoff at a B’nai Brith Canada-organized Mount Royal debate, where he was allowed to set up a table and greet voters but not participate in the debate. B’nai Brith had not received a reply to its questions in time from the PPC.