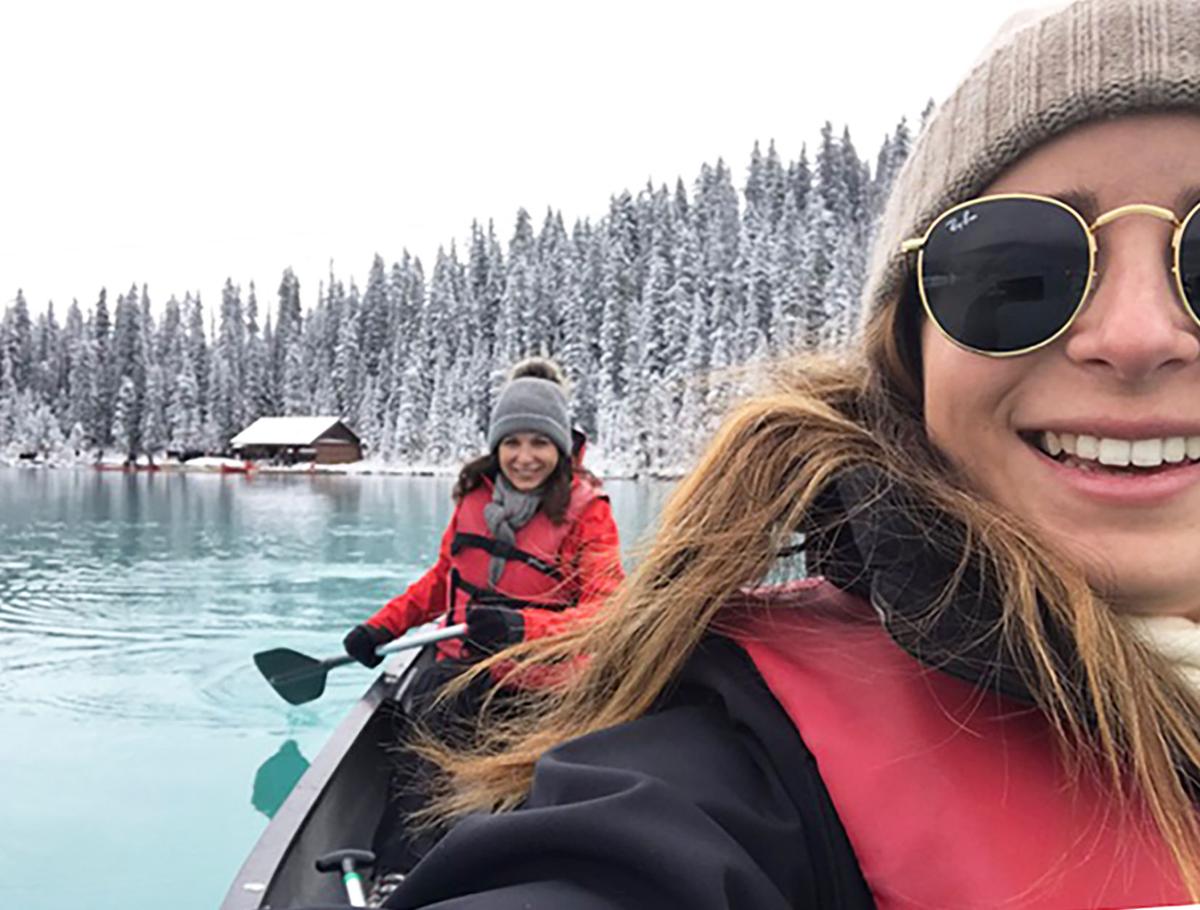 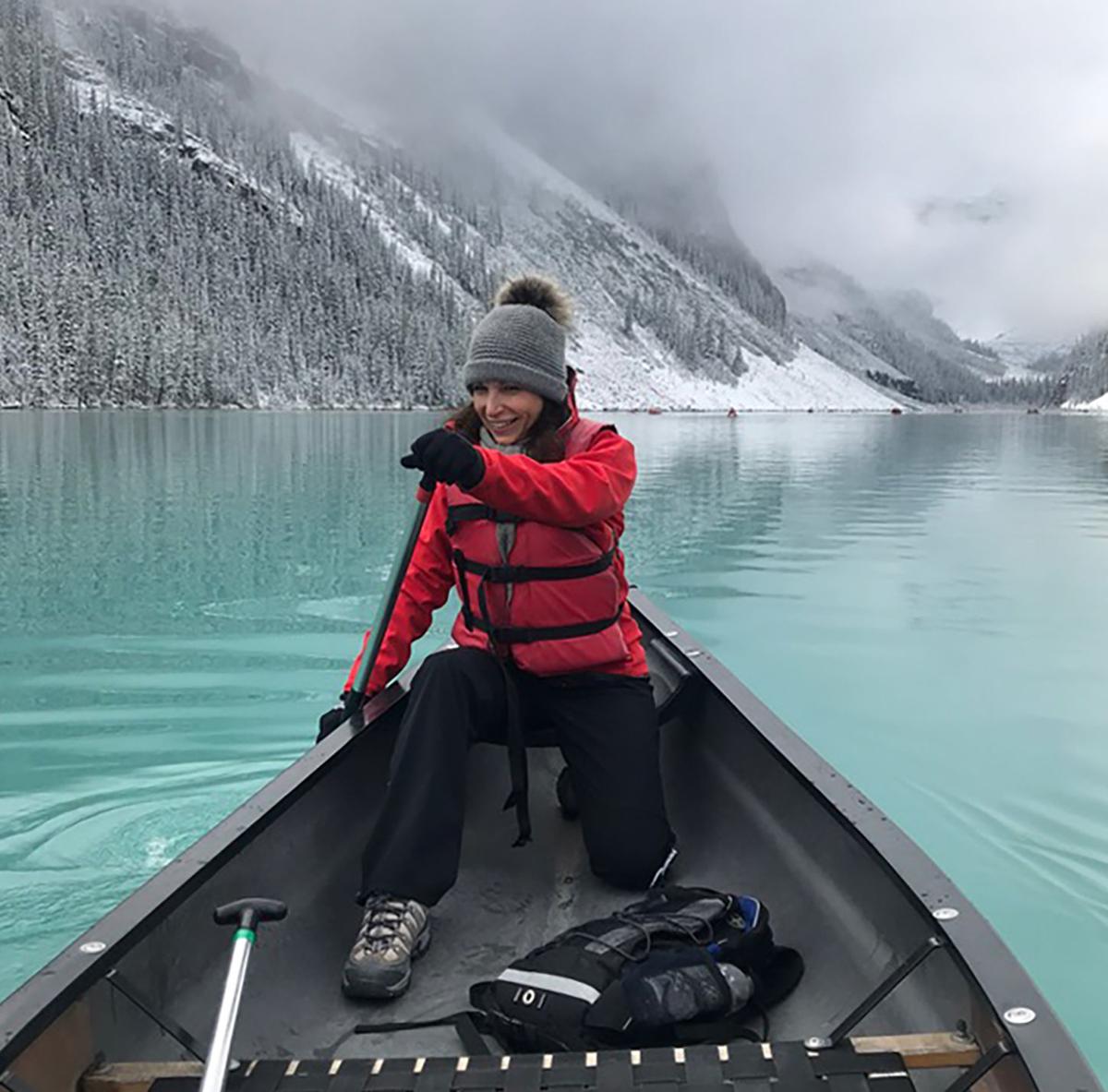 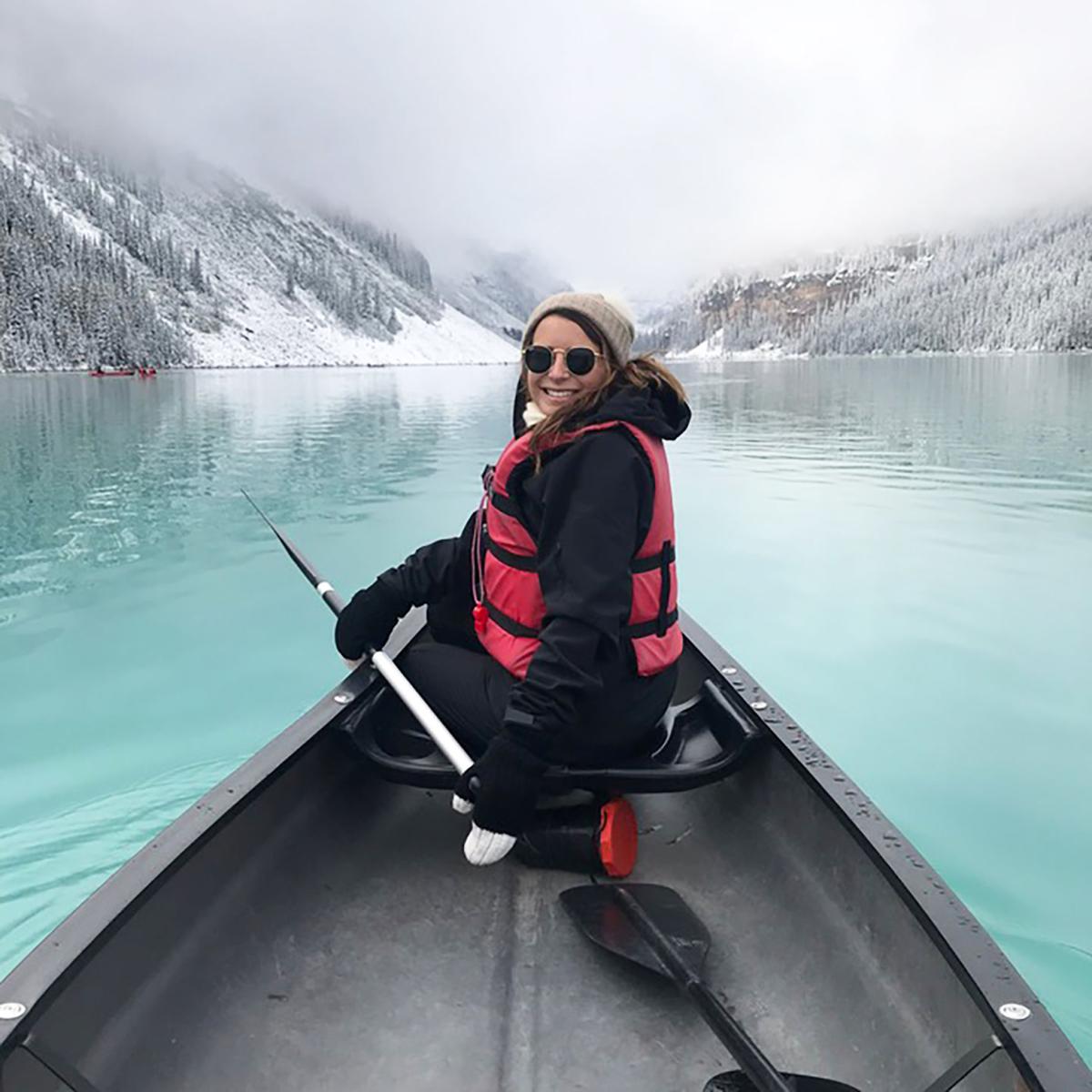 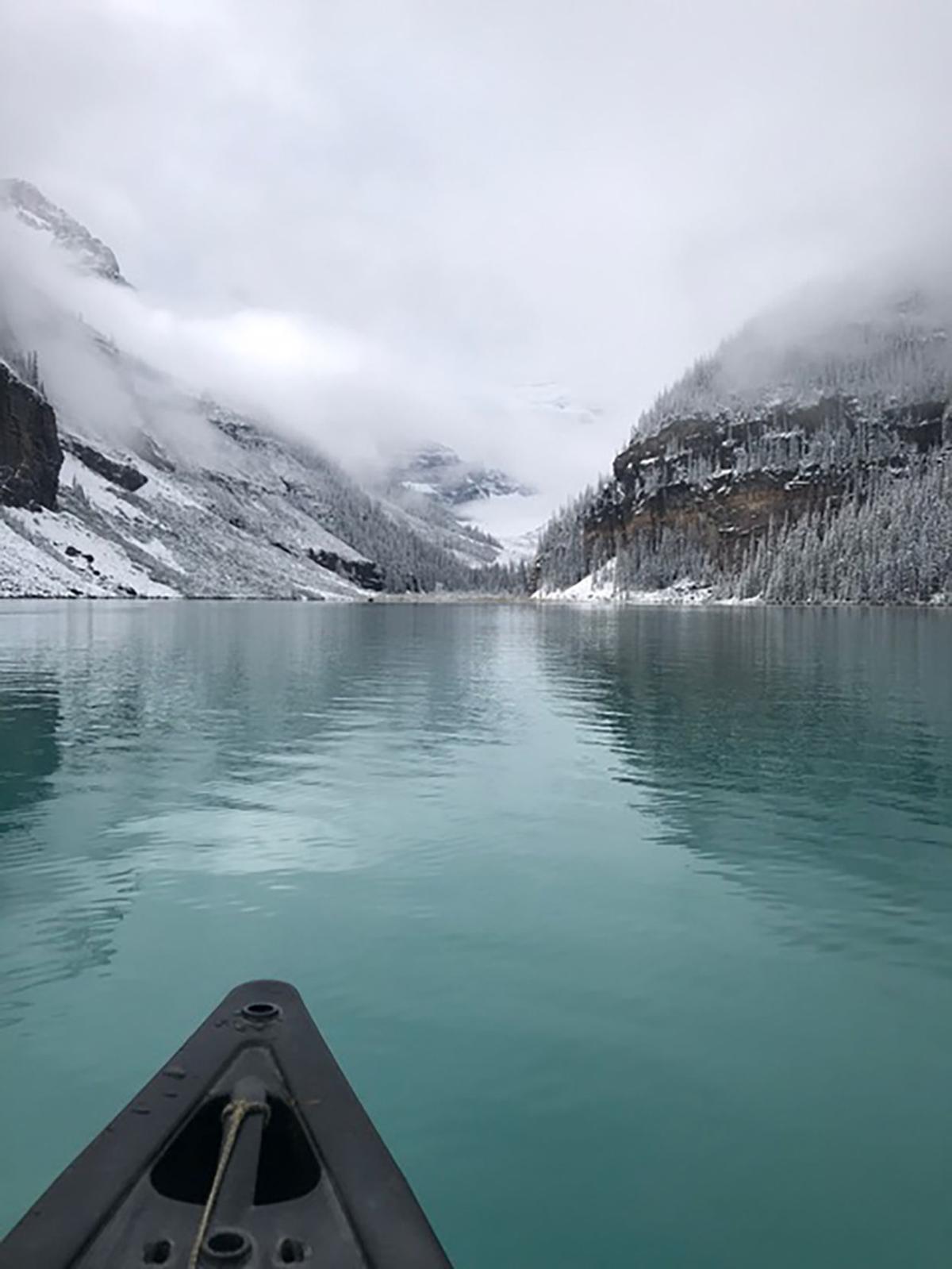 I’m sure you’ve heard the expression, “When one door closes, another one opens.” The feeling you get when a door closes is usually horrible. We get fixated on the finality, the end, the loss, or the losing. Permanently closed doors usually mean the end of something. It’s a painful time…but in time, another door will open.

More often than not, the newly opened door is even better than the originally closed door. If it’s not better, it’s probably different and change is also good.

Whatever the outcome, be prepared for the unexpected.

I’m not a travel writer, but here’s a story about a trip I went on. Here’s a little backstory, I was not prepared for the unexpected!

Not too long ago I went on a trip with my daughter. We planned our short trip with precision. We knew what we were going to do every morning, afternoon and night. It was a carefully planned scripted four days.

Everything was going according to plan from when we left Montreal, Quebec to our arrival in Calgary, Alberta. Our destination was The Rockies. We carefully analyzed the hourly weather, and knew there was a chance of snow and mixed precipitation. We prepared for temperatures starting at +15 to -15 Celsius.

With our bags filled with hats, gloves, rain boots, hiking boots, and parkas, down vests, rain coats, layers and layers we set off into the mountains.

All the time, I had the classic picture of Lake Louise in my mind. The perfect blue sky with matching water along a still mirrored lake, cloudless, with endless skies. This calendar picture was a perfect still. And…no people were within the view of the picture.

As we drove into the mountain range, dark clouds billowed with moisture and so began our battle with nature.

Note to self: The weather in mountainous areas changes every 5 minutes! I should know this well. During the fall, it can be warm and sunny, and within 5 minutes it can be snowing.

For some reason, I did not apply this theory to The Rockies. I was so pressed into believing that the calendar picture or now the Instagram picture of Lake Louise was exactly what I was going to see.

I was even more surprised to see snow in September and lots of it. Within my carefully planned agenda, I did not put into account the affects the snow would have on our travel and mobility. Due to this, our morning hike in Banff was quickly scratched off the plan.

Altitude! Ya, it changes you a bit – add that to the agenda too. We were thirstier, hungrier, more tired, and always needing to carry water!!!

After driving on this season’s first snow covered roads, we finally arrived at magnificent Lake Louise. My daughter and I stood along the shore line and stared at the vastness and beauty. Did it look like the pictures we had envisioned?

Nope! Not at all. That door closed hours before while driving through the thick heavy loonie sized snowflakes.

What we saw was more of what heaven must look like. Talk about writer’s inspiration! Please see the attached pictures.

We did not expect this at all. A calmness of early winter snow blanketed the land surface, exposing the true splendor of the aqua water. The contrast was truly unreal. We just stood there in awe.

Some tourists standing next to us were very disappointed about not seeing the calendar picture they were anticipating. They complained about the snow and needing warming clothing. We weren’t. We were mesmerized, almost transfixed.

After a while, we decide to start our next scheduled activity – hiking. That started off well until the next batch of white-out giant, wet snow covered the trails and left us off balance. My executive decision was announced; we turned around and headed down the mountain. Safely arriving in the coffee shop for hot chocolate and more views of the gorgeous lake.

Next activity which we did more often than planned was canoeing. In the canoe, on that lake, under those conditions was not what we expected at all. The stillness, the quiet fog, warm sun, more snow, mist, all within 30 minutes. It was as though someone was constantly turning the knob on the weather dial!

Again thirsty, hungry, and tired, were all feelings we didn’t expect to be so rapid.

As well planned and organized visitors to this region, we thought we had the controls on what we wanted to do. Once again, nope!

The region controlled us. The weather controlled what we did every day. Executive decisions were made and changed constantly. At the end of the third day, we conceded to “Wing it!” or “Let it be!” or from Frozen, “Let it go!”

The powerful Rockies were in control. As we spent more time in the region we also learned that the people who live in the area have a special spiritual bond with the mountain ranges. They thoroughly understand the power, spirit, and soul of the mountains. Especially the respect, which I didn’t quite grasped when all I wanted was the perfect picture.

Another note to self: Nothing is perfect, Sue – you know this!!!

Although we had a carefully planned agenda for the time we were in the Rockies, we followed it about 25% of the time. We were controlled by a much stronger force – Mother Nature. She was a glorious and entertaining host.

Many lessons were learned from this trip.

Primarily, to always expect the unexpected, and lower your expectations too. When you see those perfect pictures on calendars and on Instagram, remind yourself that what you see is not always real. In most cases, it’s not real at all. I knew this, I just wasn’t paying attention.

Secondly, the plans you make and the doors you want to open, might be beyond your control. Perhaps the second or third door you open will be a better and more interesting door to walk through.

Thirdly, the mountains are a force much more powerful than man, respect that when entering.

Note to you: If you plan to visit The Rockies and Lake Louise, don’t go with any pre-conceived image in your mind, just let it be and let it go!