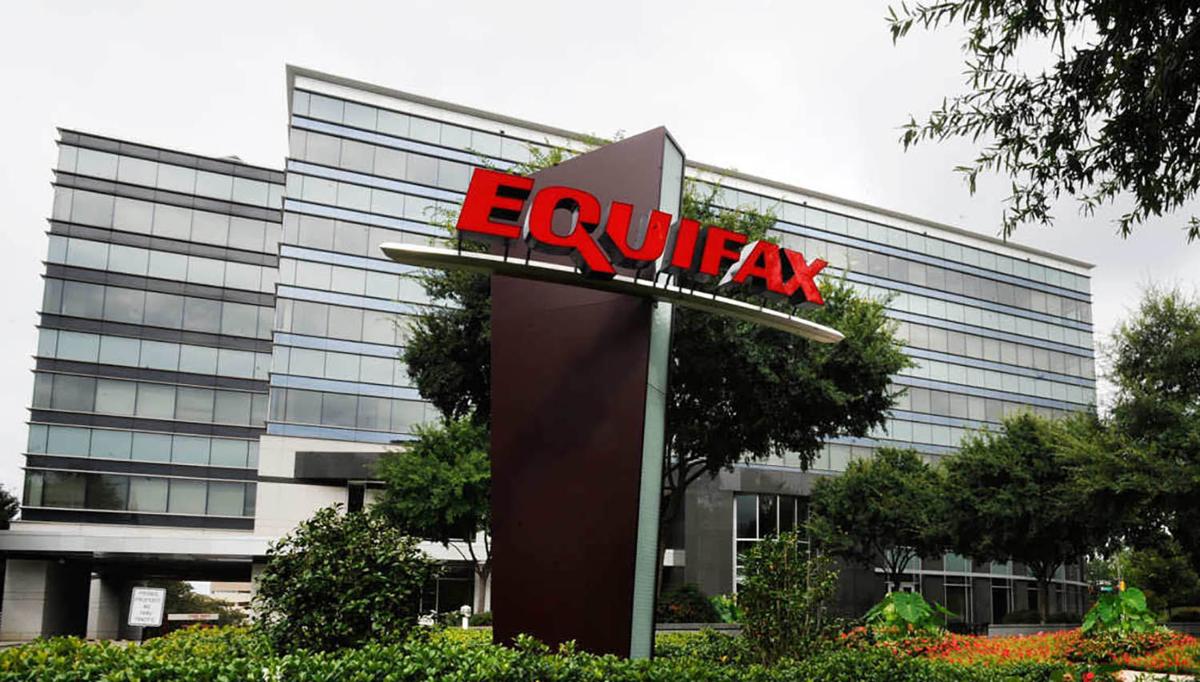 Early in September, Equifax revealed that it was victim to a massive data breach that left 143 million Americans, and about 100,000 Canadians, at risk. 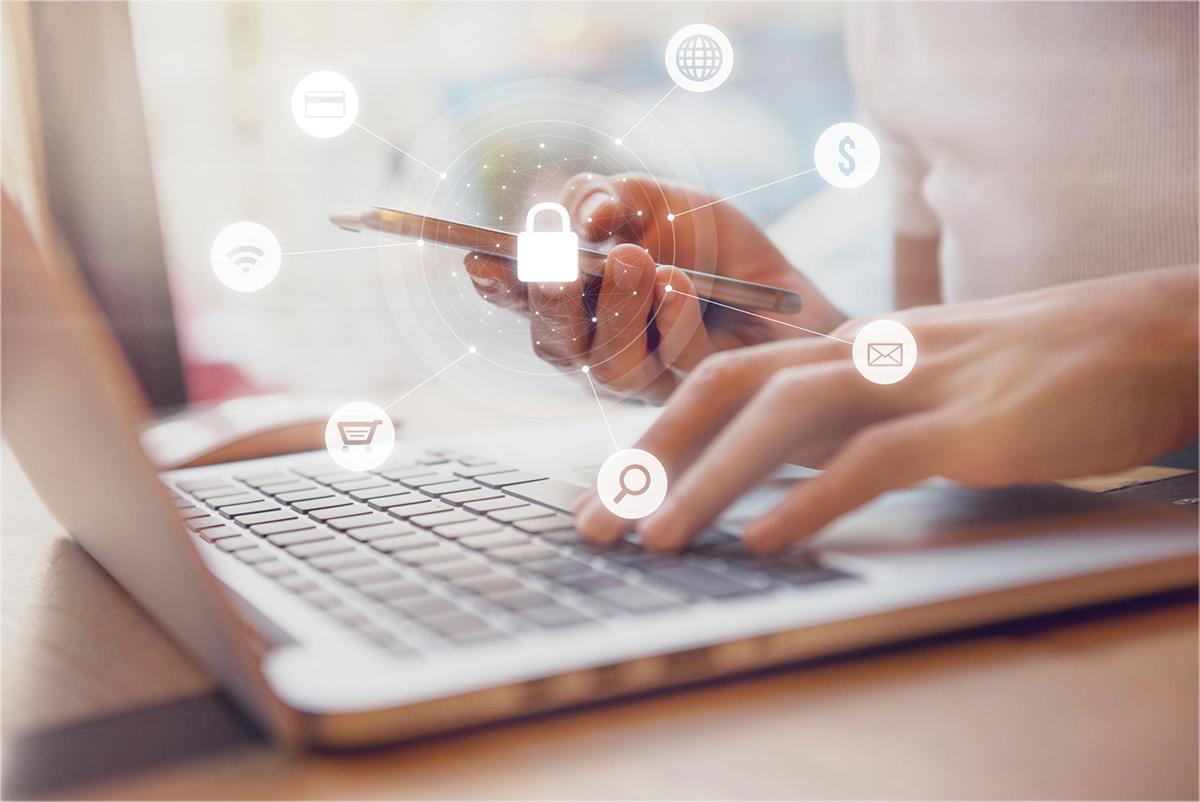 With data breaches occurring more frequently, do we make a mistake in feeling that we’re protected when we give out our personal data?

Early in September, Equifax revealed that it was victim to a massive data breach that left 143 million Americans, and about 100,000 Canadians, at risk.

With data breaches occurring more frequently, do we make a mistake in feeling that we’re protected when we give out our personal data?

First thing that I do everyday when I open my computer I’ll check my bank account and my credit cards to see what charges have been posted and to make sure that I authorized all of them. On occasion, I’ve had amounts charged to my bank account that weren’t mine. However, I’ve never received a sum of money deposited into my bank account that wasn’t mine. As for my credit cards, I once had charges on the same day for gas purchased at three different service stations in Valleyfield. I don t think in my whole lifetime that I was ever in Valleyfield. Another time someone went on a buying spree one day for a considerable sum with one of my credit cards at a department store in Boston, when I never even left Montreal. In both of these instances I had not lost my credit cards, so the cunning thieves figured out other ways to get access to this information

In all of the above instances the bank and credit card companies removed the fraudulent charges, but not before the annoyance of me going through a tedious time-consuming process of filling out forms, applying for new bank account numbers, new credit cards and new pin numbers.

I give out personal information not only to banks and credit card companies, but to most large corporations that I deal with, always believing they can be trusted, never thinking that this information can be compromised, but obviously that’s not always the case. Early in September, Equifax revealed that it was victim to a massive data breach that left 143 million Americans at risk. They also stated that about 100,000 Canadians may have been affected by the hack. According to their company profile Equifax organizes, assimilates and analyzes information and data on more than 820 million consumers and more than 91 million businesses worldwide, and its database includes employee information contributed from more than 7,100 employers. Headquartered in Atlanta, Ga., Equifax operates or has investments in 24 countries in North America, Central and South America, Europe and the Asia Pacific region.

Equifax first discovered the breach on July 29, and concluded that hackers exploited vulnerability in its website application that allowed them to access files, which included names, addresses, birth dates, over 200,000 credit card numbers, Social Security numbers, and driver’s license numbers. Enough information to keep the hacker community thriving and thieving for a good many years.

Equifax is being examined by other cyber security firms, questioning their preparedness and its response to the data breach that they feel should have been made public a lot sooner. Especially when they learned that Equifax’s chief financial officer and two other senior executives who apparently knew about the data breach long before it was announced cashed in on almost $2 million of Equifax’s stock. On the day of the announcement Equifax’s stock plummeted by almost 20 per cent on the blink of an eye lash.

Cynical me, for thinking Equifax will merely have its wrist slapped for allowing the biggest of cyber breaches. In the past, fines levied on these types of breaches have been incredibly small. With white collar crime, the bad guys are seldom punished as it appears there are no criminals, only victims. Like the many previous corporate criminals who have evaded justice I’m pretty sure that Equifax directors will be gently left off the hook. The only person I recall ever going to prison was Martha Stewart and that’s probably because she was so well known that they wanted to use her as a token example.

With data breaches occurring more frequently, recently happening to large companies like Yahoo and eBay — even Target was targeted — do we make a mistake in feeling that we’re protected when we give out our personal data?

Perhaps we can take some solace from comedian Henny Youngman, who had a seven-decades career of snappy irreverent one-liners, and once said, “Someone stole all my credit cards, but I won’t be reporting it. The thief spends less than my wife did.”