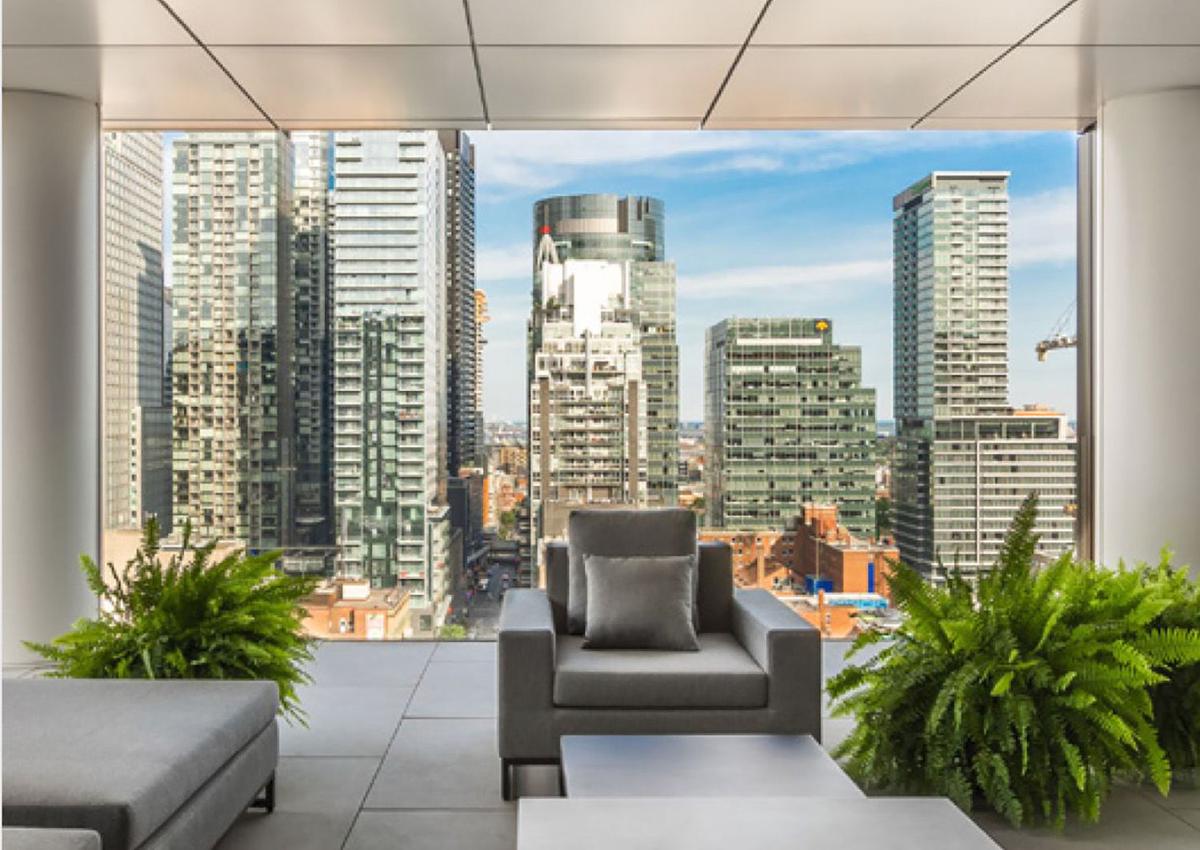 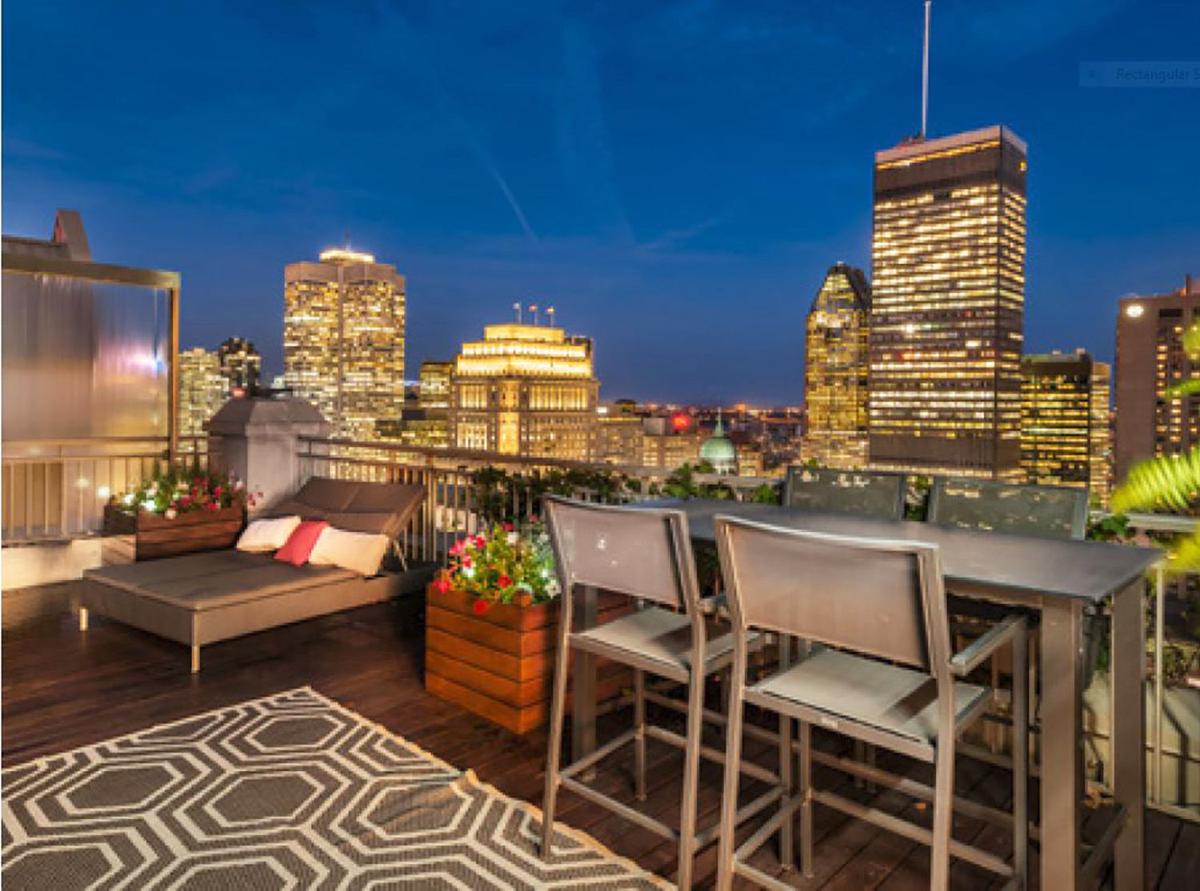 According to a report released yesterday (January 15) by Sotheby’s International Realty Canada (sothebysrealty.ca), Canada’s two largest top-tier metropolitan real estate markets rallied in 2019, gaining steady traction throughout the year. After a tentative start to 2019, the Greater Toronto Area (GTA) led the country in top-tier real estate performance with consistent and confident increases in sales activity and pricing, bolstered by the region’s strong population gains, healthy economic growth and robust labour market. Vancouver overcame several years of uncertainty fostered by ongoing government and regulatory interventions to see revitalized confidence and activity in the $1 million-plus real estate market by the last half of 2019. But Montreal’s luxury real estate market achieved notable milestones in its condominium sector in 2019, as the city set new records in top-tier market performance.

The following is excerpted from the 44-page Sotheby’s report.

Montreal’s luxury new and resale condominium market soared in 2019 as end-user and investor demand for high-end, high-density housing market strengthened, and as the city’s skyline evolved with the addition of new development. For the first time in its history, condominiums comprised over 20 per cent of residential real estate sales over $1 million in the city. Overall, Montreal’s top-tier $1 million-plus condominium market saw a 39 per cent increase year-over-year with 219 units in 2019. Luxury $4 million-plus condominium sales increased from one unit sold in 2018, to two units sold in 2019.

Following several consecutive years of sales gains which saw single family home sales over $1 million increase 21 per cent from 2016 to 2017 and another 8 per cent from 2017 to 2018, the top-tier $1 million-plus single family home market in Montreal moderated with a modest 3 per cent decrease to 423 homes sold in 2019. However, significant gains were experienced in the luxury $4 million-plus market, which saw sales increase 60 per cent year-over-year to 16 home sales compared to 10 homes in 2018. Montreal’s top-tier attached home market also experienced an uptick in sales activity in 2019, with sales of homes over $1 million experiencing a 22 per cent increase to 353 homes sold in 2019.

Strengthening economic fundamentals and unprecedented population gains are fueling Montreal’s real estate boom. The Conference Board of Canada confirmed that Montreal led the nation’s major metropolitan areas in economic growth in 2019 at a rate of 3 per cent, due to strong performance across key industries including manufacturing, finance, insurance and real estate. Between 2018 and 2019, Quebec also experienced its largest population increase in three decades.

These factors translated into a growing consumer base with a positive inclination for Montreal’s top-tier real estate in 2019 and will continue to underpin healthy market performance into the first quarter of 2020.