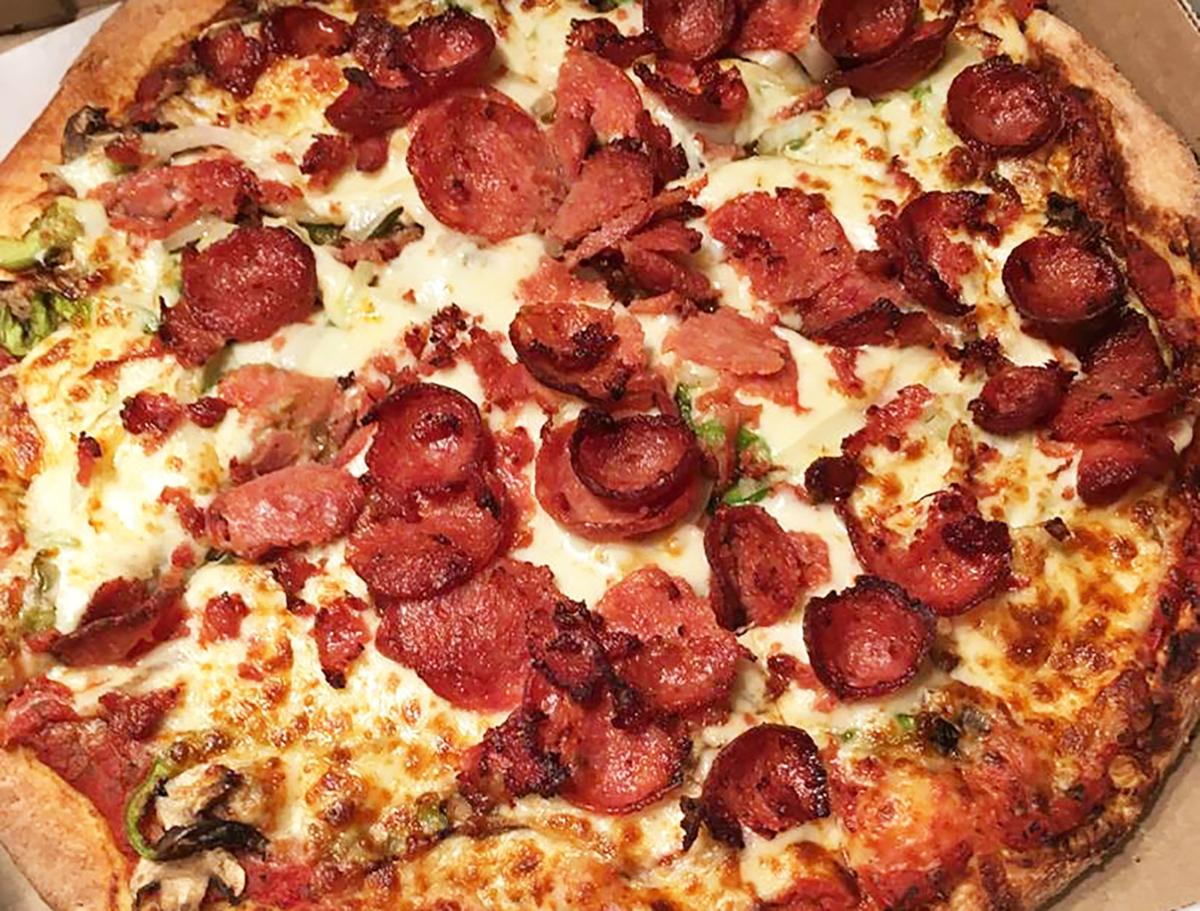 Roxboro’s Athena’s Pizzeria got top-ranking marks for their flavourful, sturdy crust, which was able to hold up to the plentiful amount of savoury meat, peppers and mushrooms. 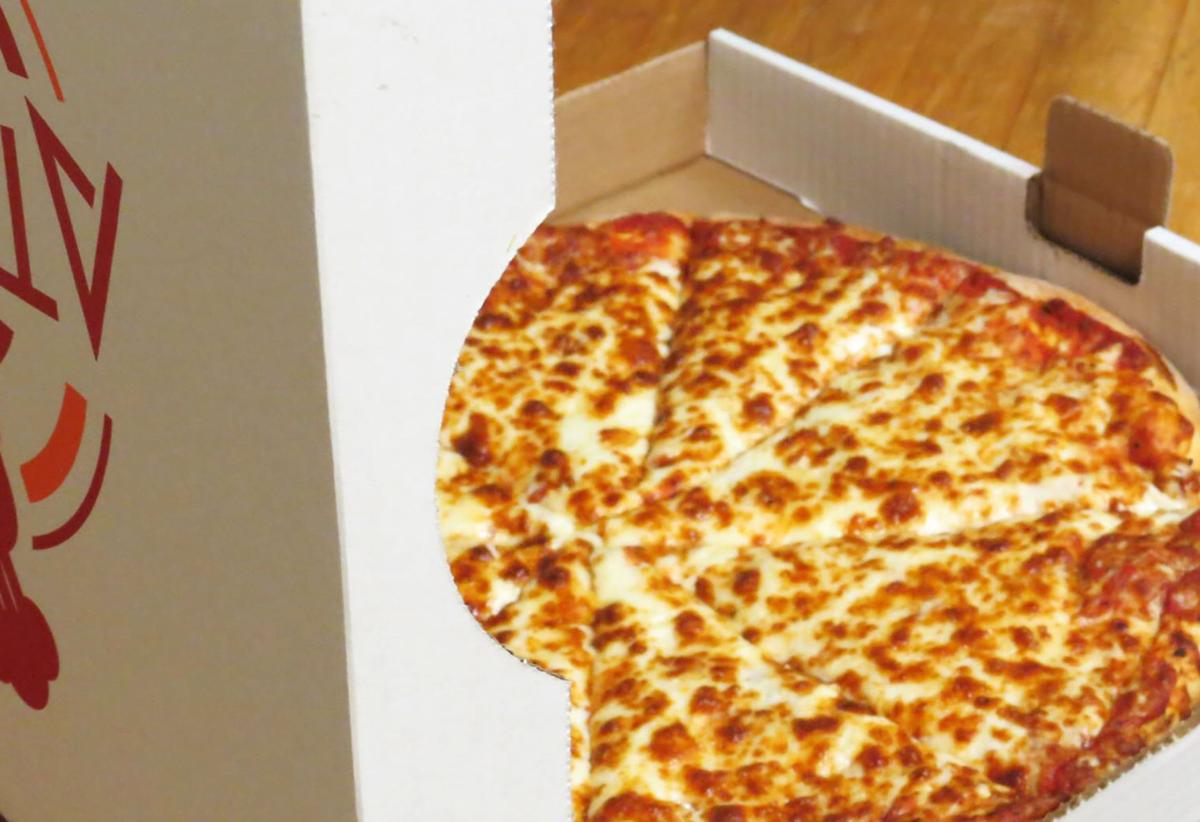 Roxboro’s Athena’s Pizzeria got top-ranking marks for their flavourful, sturdy crust, which was able to hold up to the plentiful amount of savoury meat, peppers and mushrooms.

Everyone’s favourite pie, pizza pie, was the contest food of the month at The Suburban offices last week. Following up on our hugely successful smoked meat contest, the four participating pizza restaurants prepared what they considered to be their “signature” or most popular pies, and they were judged by seven members of The Suburban staff to determine who makes one of the best pizzas in the city and beyond. The winner was Roxboro’s Athena’s Pizzeria, with Dorval Pizza Express coming in at a very close second (just tenths of points away from the top score), DDO’s Del Friscos came in third and Rico’s in Laval finished in fourth place.

The pizzas were judged on different criteria, from the appearance of the crust and cheese to the flavour of the crust, sauce and toppings. Athena’s got top-ranking marks for their flavourful, sturdy crust, which was able to hold up to the plentiful amount of savoury meat, peppers and mushrooms they covered their signature pies with. It also scored well on overall taste, and judge’s comments included “very tasty” and “an excellent pizza.”

Dorval Pizza Express, which won second prize, delivered a steaming bacon, onion and cheese pizza, much to the delight of the judges, who commended the restaurant for its tasty pie that was juicy and had what one person called “the perfect crust.”

Del Friscos, deemed the third-best, was touted for its appetizing presentation as well as their unique, slightly smoky taste, which really helped set it apart. Rico’s got top scores for its overall taste, coming in fourth, and the judges were especially impressed by the perfect thickness of the crust, a key element in any great pizza.