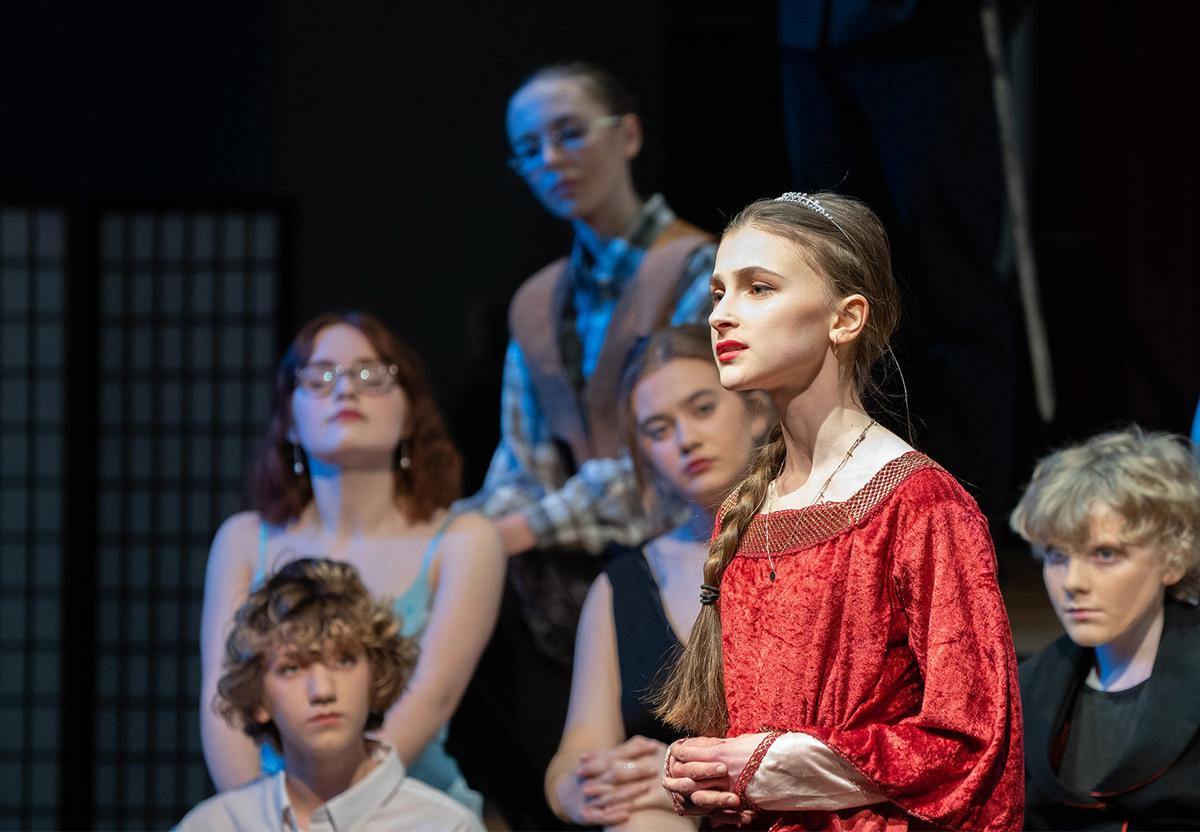 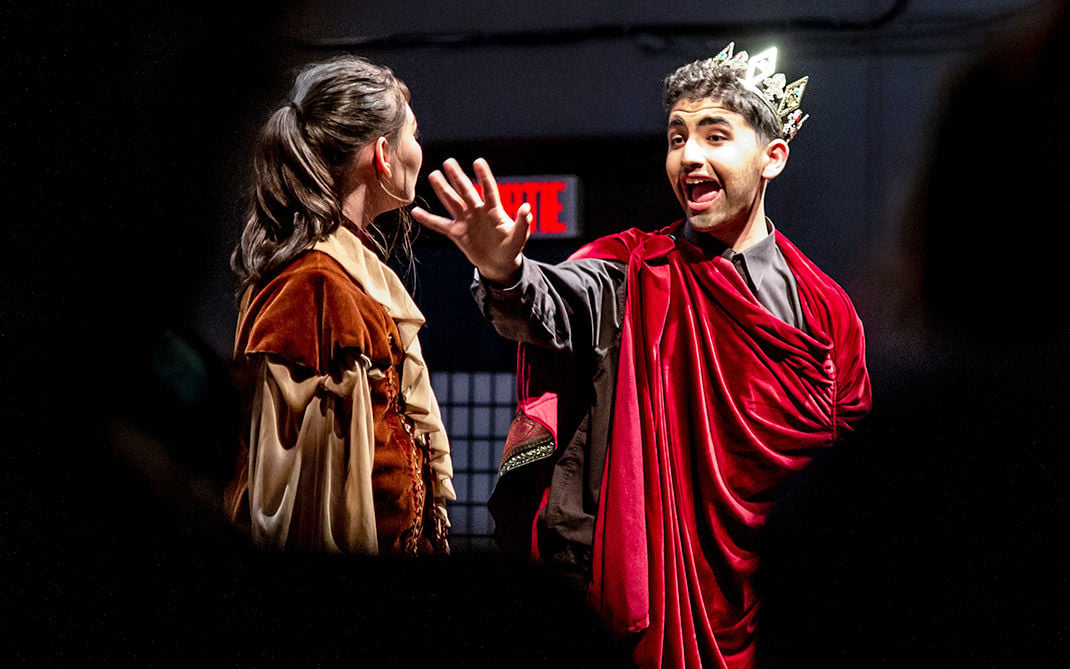 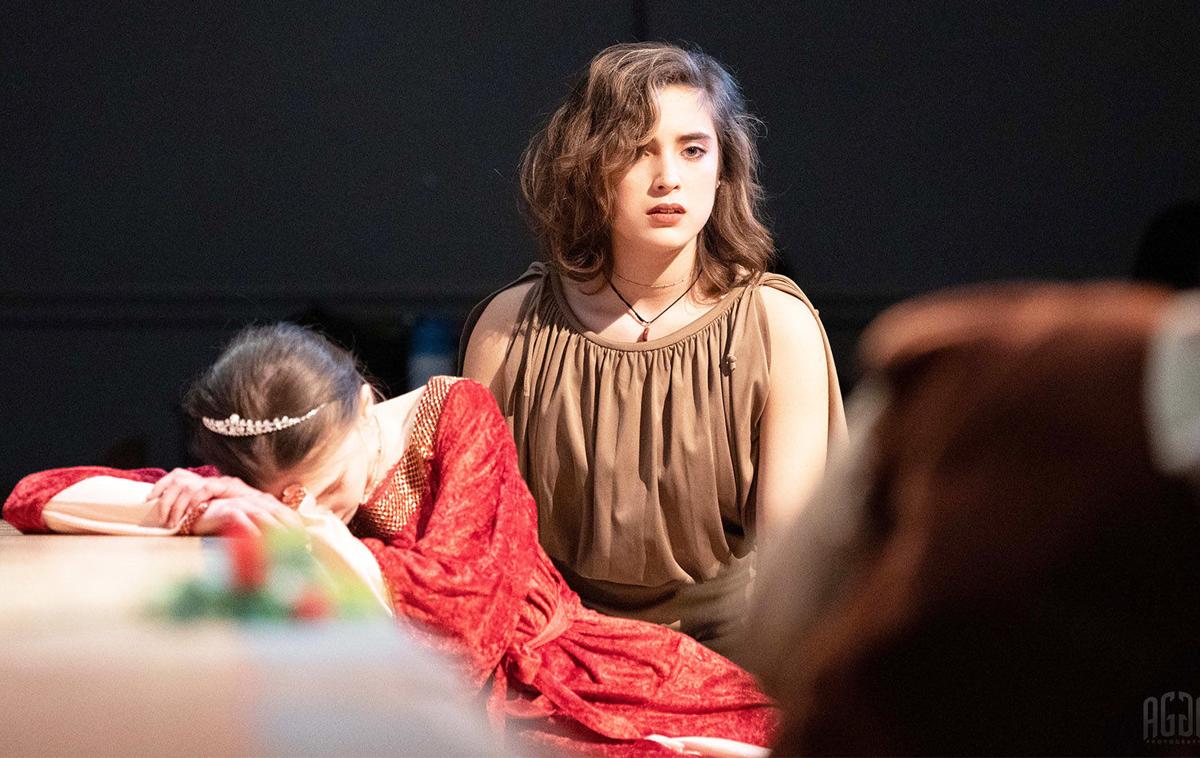 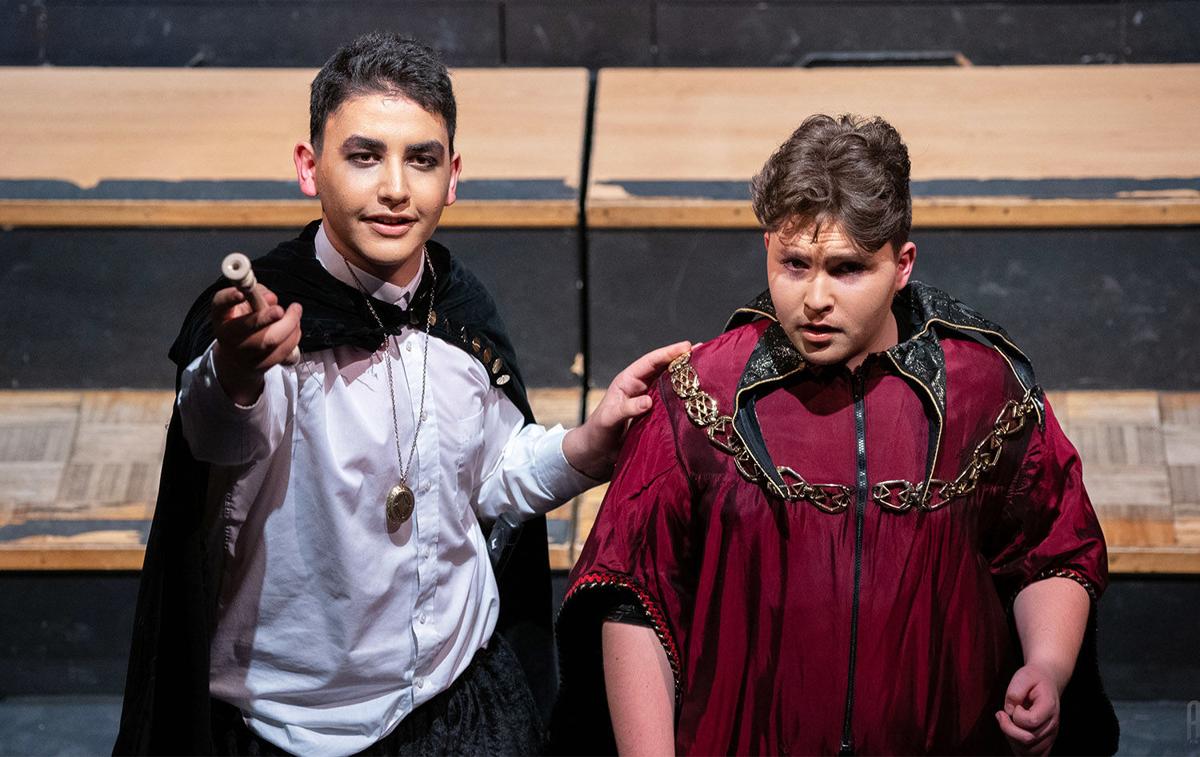 Royal West Academy Bardolators present Shake Up, Shake Down, a selection of comic scenes from “Twelfth Night” and “A Midsummer Night’s Dream” and scenes of tragedy from “MacBeth” and “Romeo and Juliet.” The shows take place Oct. 28 to Nov. 1 in the auditorium of Royal West Academy in Montreal West.

The Bardolators is an extra-curricular Shakespeare program group of 22-25 students ranging from Secondary 1 to 5. They learn about all phases of play production beyond acting such as character development, voice projection, costuming, stage blocking and make-up and choreography and sword fighting as needed.

There was a need for students to not just learn and read about Shakespeare in school, but to see his work in action. The Bardolators not only put on 2 plays a year but also present various scenes from his plays to the English classes that are studying his plays throughout the spring semester.

The group is directed is Douglas Floen, a retired Royal West Academy teacher who is sponsored by the Home and School to direct and run rehearsals for two Shakespeare plays and a musical each year.