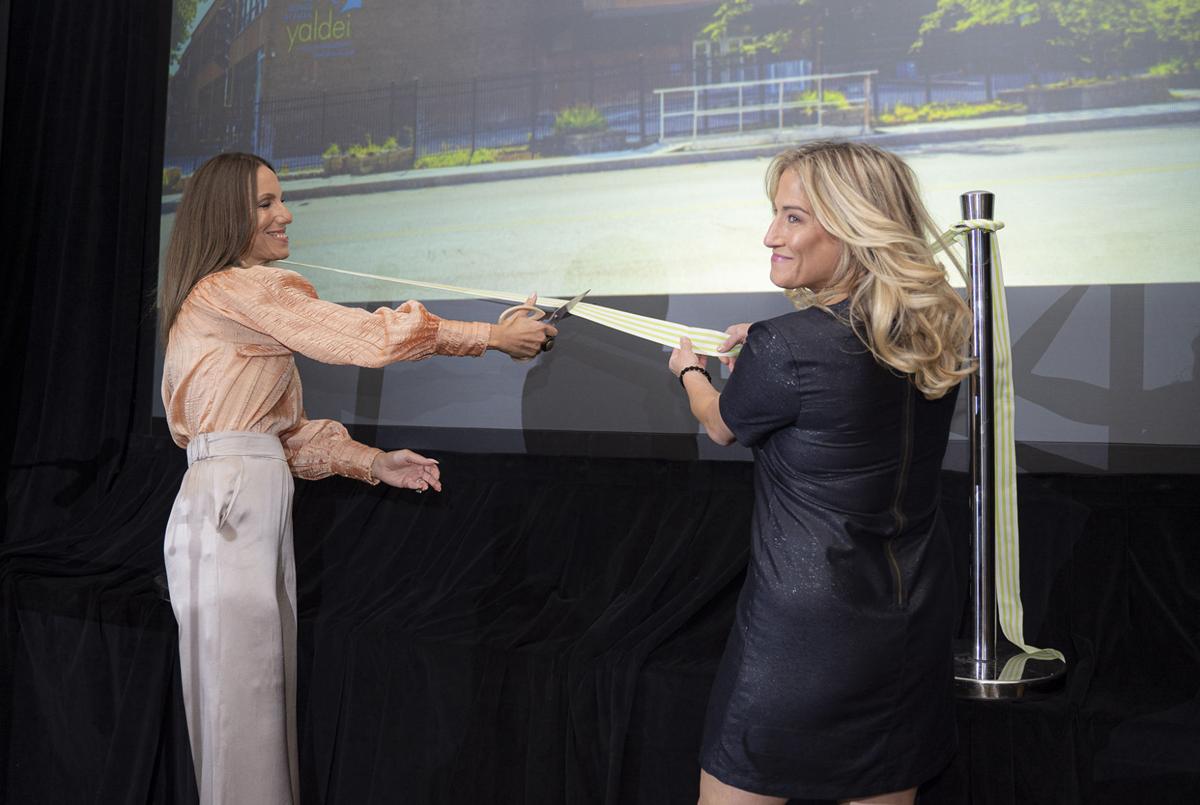 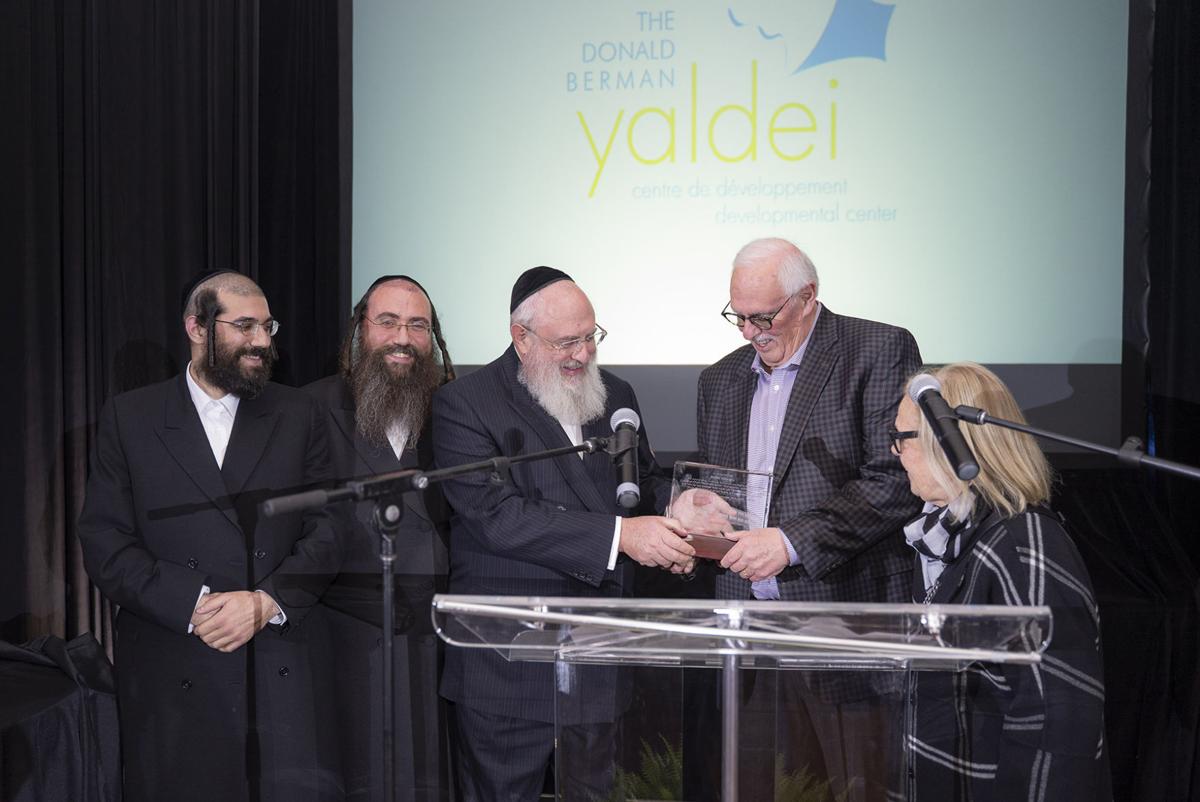 The Donald Berman Yaldei Developmental Center celebrated the official opening of its new home on October 3. Yaldei raised over $8.8 million from donors, including Sylvan Adams, to purchase and renovate the former Jewish People’s Public School on Van Horne Avenue. The opening ceremony brought together public, private, philanthropic, nonprofit and community partners who have generously donated to create a state-of-the-art facility for children with special needs.

Founded in 1997, Yaldei is a not-for-profit organization devoted to helping children with developmental delays and autism reach their full potential and providing support for their families. The only one of its kind in Quebec, Yaldei provides early intervention therapy, education, summer camp experiences, evening and weekend family respite, and school integration support for children from birth to 18 years.

Another Chance Campaign is raising $10M to fund the purchase and renovate Yaldei’s new home, which will provide services to over 400 children with global developmental delays within the next few years.