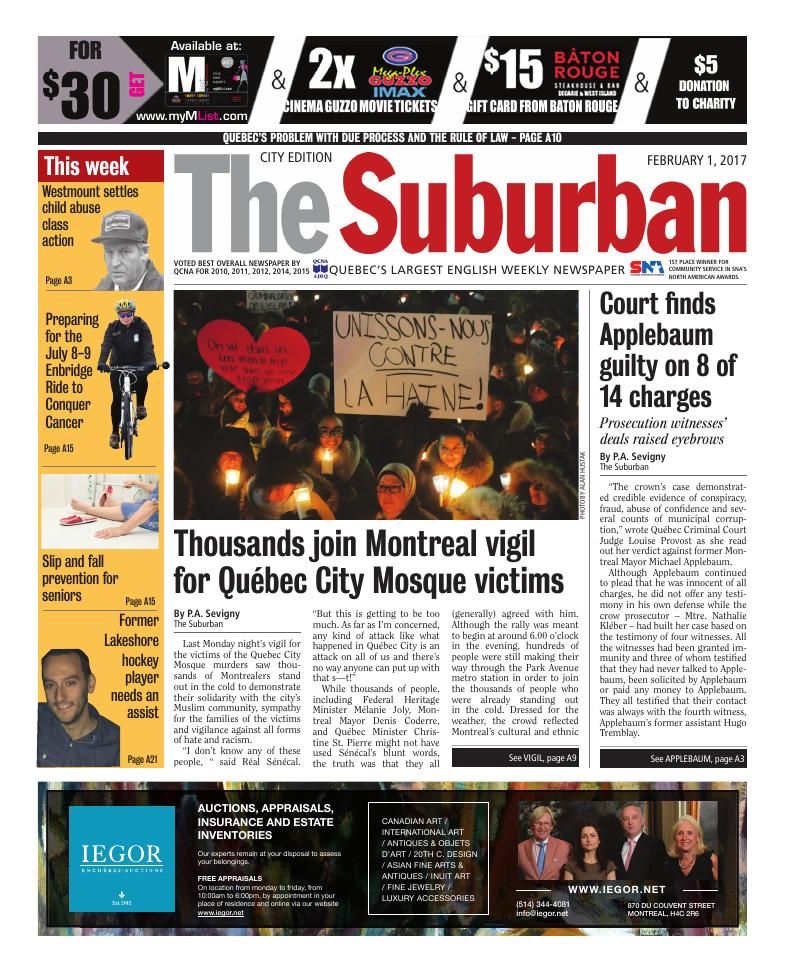 Last Monday night’s vigil for the victims of the Quebec City Mosque murders saw thousands of Montrealers stand out in the cold to demonstrate their solidarity with the city’s Muslim community, sympathy for the families of the victims and vigilance against all forms of hate and racism.

“I don’t know any of these people, “ said Réal Sénécal. “But this is getting to be too much. As far as I’m concerned, any kind of attack like what happened in Québec City is an attack on all of us and there’s no way anyone can put up with that s—t!”

While thousands of people, including Federal Heritage Minister Mélanie Joly, Montreal Mayor Denis Coderre, and Québec Minister Christine St. Pierre might not have used Sénécal’s blunt words, the truth was that they all (generally) agreed with him. Although the rally was meant to begin at around 6.00 o’clock in the evening, hundreds of people were still making their way through the Park Avenue metro station in order to join the thousands of people who were already standing out in the cold. Dressed for the weather, the crowd reflected Montreal’s cultural and ethnic diversity as many languages could be heard from any given spot in the crowd. As various speakers continued to address the crowd in French, English and Arabic, they went on to denounce the racism and that’s already beginning to take its place in Québec’s political dialogue. Roughly translated, at least one speaker repeated George Orwell’s assertion that ‘…words matter’ when she said that hatred and racism quickly become part of the nation’s political environment “…when it’s allowed to become part of the national dialogue.”

Although Montreal’s Mayor Coderre caused a stir when he showed up with several members of the city’s executive committee, none of the city’s political leaders were allowed to have their turn at the microphone because the evening’s organizers continued to insist that it was a community event reserved for civilians.

“So who provided the stage?” said a visibly annoyed Annie Samson – the city’s executive committee member who happened to be in charge of the evening’s security. “Who provided the sound and all the security they asked for?”

During an improvised press conference, Mayor Coderre decided to overlook the matter when he told the media that he was there to represent all the citizens of his city after which he agreed with Sénécal’s contention when he said that “…our democracy is precious, that it belongs to all of us and that we must do everything we can to protect it.”

Although Applebaum continued to plead that he was innocent of all charges, he did not offer any testimony in his own defense while the crow prosecutor – Mtre. Nathalie Kléber – had built her case based on the testimony of four witnesses. All the witnesses had been granted immunity and three of whom testified that they had never talked to Applebaum, been solicited by Applebaum or paid any money to Applebaum. They all testified that their contact was always with the fourth witness, Applebaum’s former assistant Hugo Tremblay.

During last November’s trial, Mtre. Pierre Teasdale –Applebaum’s attorney — did everything he could to demolish the crown’s case that- he argued — was based upon little more than circumstantial evidence that included the testimony of the four witnesses “…who were doing what they could to save their own skins with immunity arrangements.”

As Applebaum stood to hear the judge’s verdict, read out over two hours, he turned pale after having stood for 90 minutes and began to waiver and almost fainted before lawyers rushed to his aid. He was given water, a court recess was taken and the reading of the judgment resumed after 20 minutes. The Judge stated that Tremblay was a credible and dependable witness even though she admitted that the three others were implicated in the criminal allegations.

As Tremblay was Applebaum’s executive assistant, he was also the crown’s main witness who testified that he was acting under the mayor’s instructions when he helped negotiate and organize pick-up and deliveries of assorted sums in return for the mayor’s “political help” to push various real-estate projects through city’s bureaucracy.

Judge Provost declared Applebaum guilty of eight of the 14 charges that were brought against him. Many seasoned lawyers and court observers were surprised that Judge Provost found this kind of evidence sufficient to meet the standard of “beyond a reasonable doubt.” 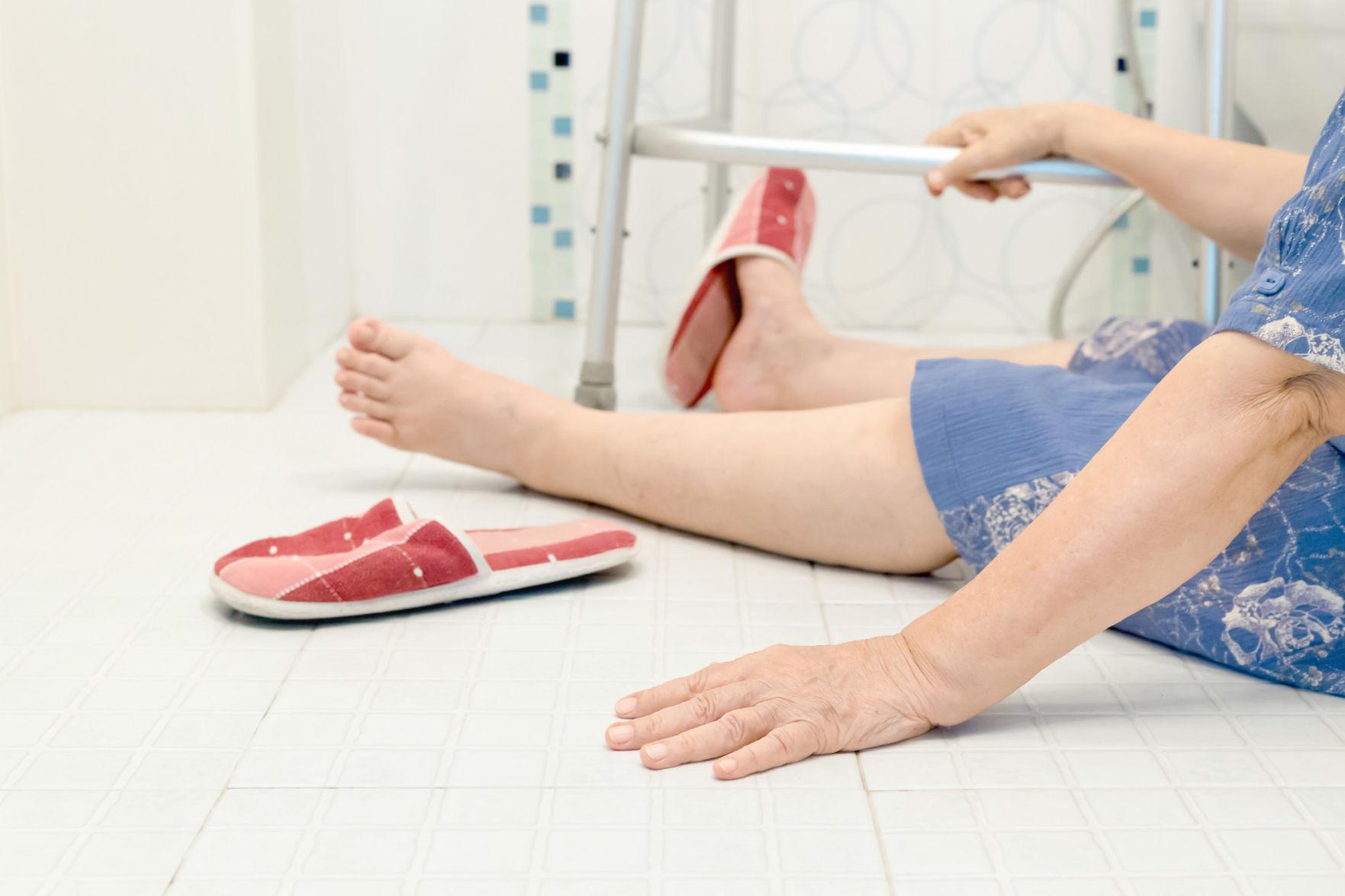 Improve bathroom safety: install grab bars; use a bath bench or chair; use an adjustable transfer bench for the bathtub. 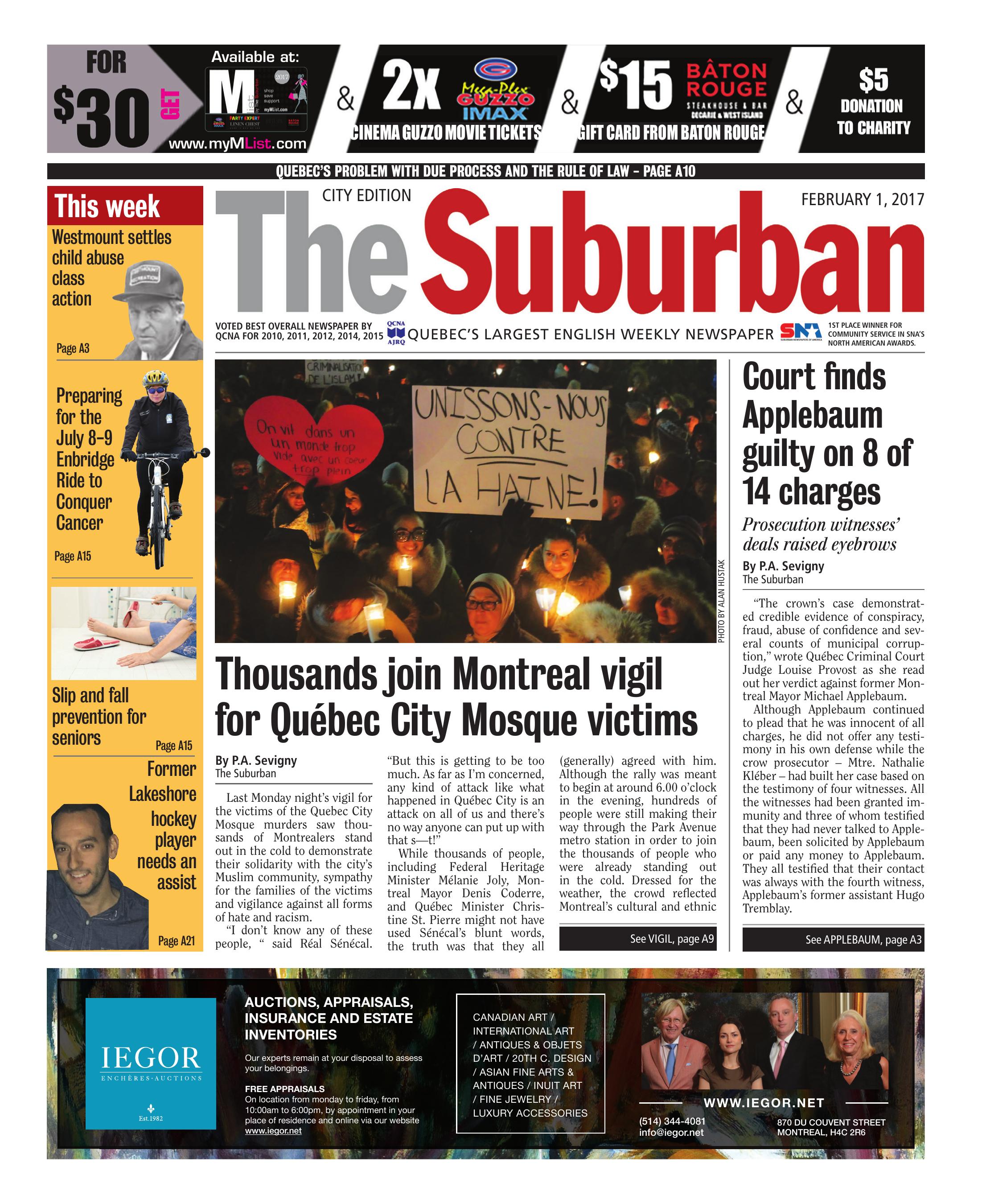