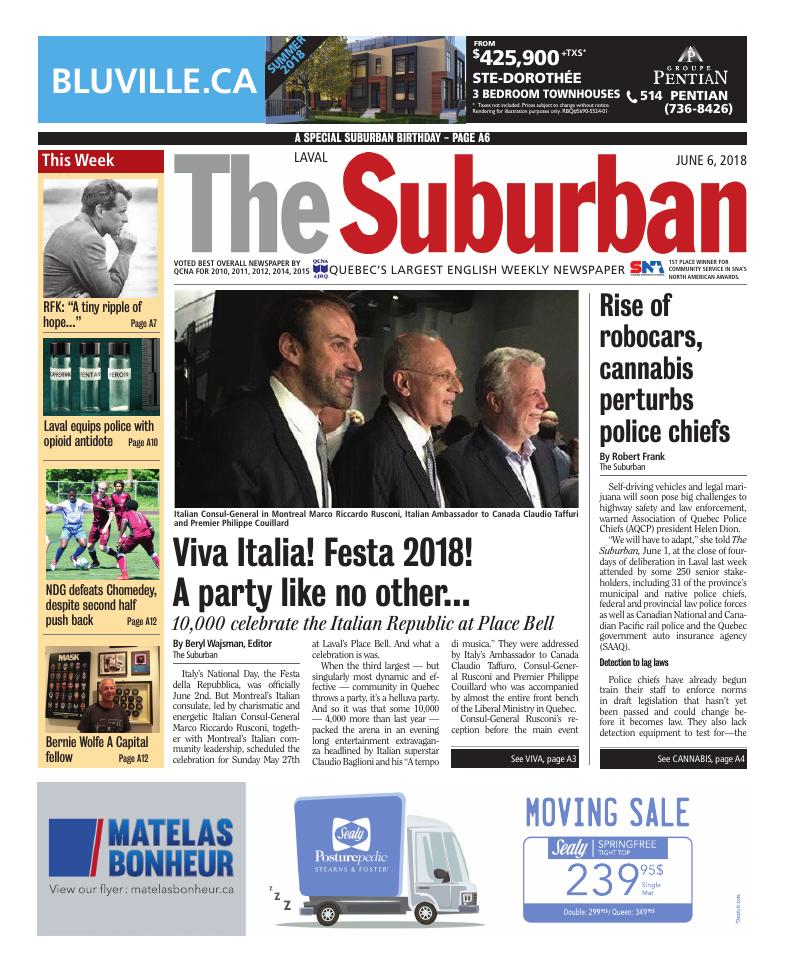 City_news
featured
Viva Italia! Festa 2018 - a party like no other!
By Beryl Wajsman, Editor

By Beryl Wajsman, Editor The Suburban

When the third largest — but singularly most dynamic and effective — community in Quebec throws a party, it’s a helluva party. And so it was that some 10,000 — 4,000 more than last year — packed the arena in an evening long entertainment extravaganza headlined by Italian superstar Claudio Baglioni and his “A tempo di musica.” They were addressed by Italy’s Ambassador to Canada Claudio Taffuro, Consul-General Rusconi and Premier Philippe Couillard who was accompanied by almost the entire front bench of the Liberal Ministry in Quebec.

When I visited with Consul-General Rusconi, he explained that the community wanted to open the Festa to everyone and do it in a big way because Festa della Repubblica,is an event,”that aims at welcoming everyone, offering everyone an institutional moment of involvement and engagement. The Italian Republic was born on the principles of democracy and inclusiveness. The Italian Constitution has designed a Country whose objective is to give opportunities to everyone, to remove obstacles so that everyone can participate in the political, civil, economic, social life of the country. We wanted Republic Day in Montreal developed around these principles of universal inclusion and participation. On our National Day, the ‘mass factor’ and ‘excellence dimension’ go together.”

The event also paid testimony to Italians who have made great contributions to Montreal and Quebec. These included Luisa Miniaci, coordinator of the Quebec Chapter of the polycystic kidney disease foundation of Canada, Prof. Andrea Lodi, holder of the Canada Excellence Research Chair in Data Science for Real-Time Decision-Making at Polytechnique Montréal, and Sebastian Sylwan, Creative Partner of Felix and Paul Studios.

The on stage emcees for the event were Italian-Canadian actress Cristina Rosato and Joe Cacchione. 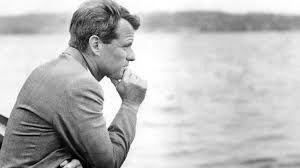 “We will have to adapt,” she told The Suburban, June 1, at the close of four-days of deliberation in Laval last week attended by some 250 senior stakeholders, including 31 of the province’s municipal and native police chiefs, federal and provincial law police forces as well as Canadian National and Canadian Pacific rail police and the Quebec government auto insurance agency (SAAQ).

Police chiefs have already begun train their staff to enforce norms in draft legislation that hasn’t yet been passed and could change before it becomes law. They also lack detection equipment to test for the psychoactive ingredient in cannabis: tetrahydrocannabinol (THC).

“We don’t yet have an means like alcohol detectors right now that can detect [impairment] other than human observation. Ultimately, we can conduct urine tests, but that entails a very significant investment of time and resources and takes police officers off the road who could otherwise be conducting other prevention activities.”

“It’s a profound transformation of our operational procedures,” underscored Laval Police chief Pierre Brochet, who hosted this year’s confab in Laval. “We have a lot on our plate and it’s coming very soon. Studies elsewhere report an increase in collisions following legalization or decriminalization.”

“Our colleagues like in Colorado went through that experience several years ago,” Dion agreed. “There are already drug-impaired drivers here. But once it’s legalized and minimum THC standards set, we need to be in a position to detect it. Our priority is to equip our police officers with the tools.”

Quebec’s zero-tolerance policy ought to help, she added, though it remains to be seen how that norm will stand up in cases such as second-hand smoke, once the coming laws goes before the courts.

“Whenever there’s a new law, we can expect some court challenges,” she said.

Likewise, Ottawa has yet to enact laws to guide police who will have to intervene in cases like ones which could entail loss of life caused by self-driving cars.

“Who will be responsible?” Dion asked. “There’s still no legal framework for enforcement. Canada has to legislate and the provincial highway code will also have to be looked at.”

“How do you hold someone responsible when it is a machine, a computer, that’s driving the vehicle?” Brochet added. “It’s an unusual occurrence, but it nonetheless represents a revolution.”

“Highway safety is the number one public safety concern for 80 percent of Quebecers, including here in Laval,” he concluded, “ahead of organized crime, theft and so forth. It has improved dramatically during the past four decades, with road deaths dropping from about 1,700 to 350 during that period. Still, one death is one too many. All police forces in Quebec and the SAAQ are working to reduce that number even further.” 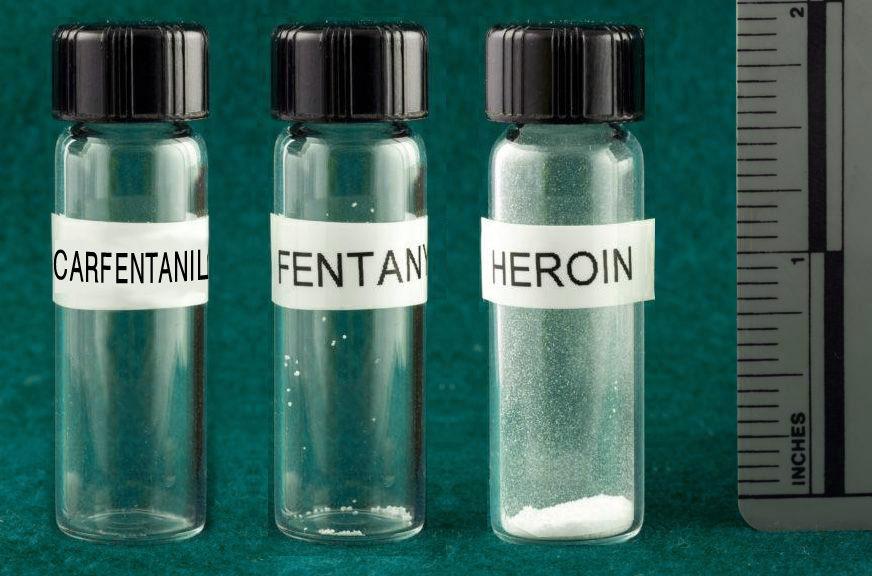 Powerful painkillers: Fentanyl derivatives' deadly dose is so small that it’s invisible to the naked eye. 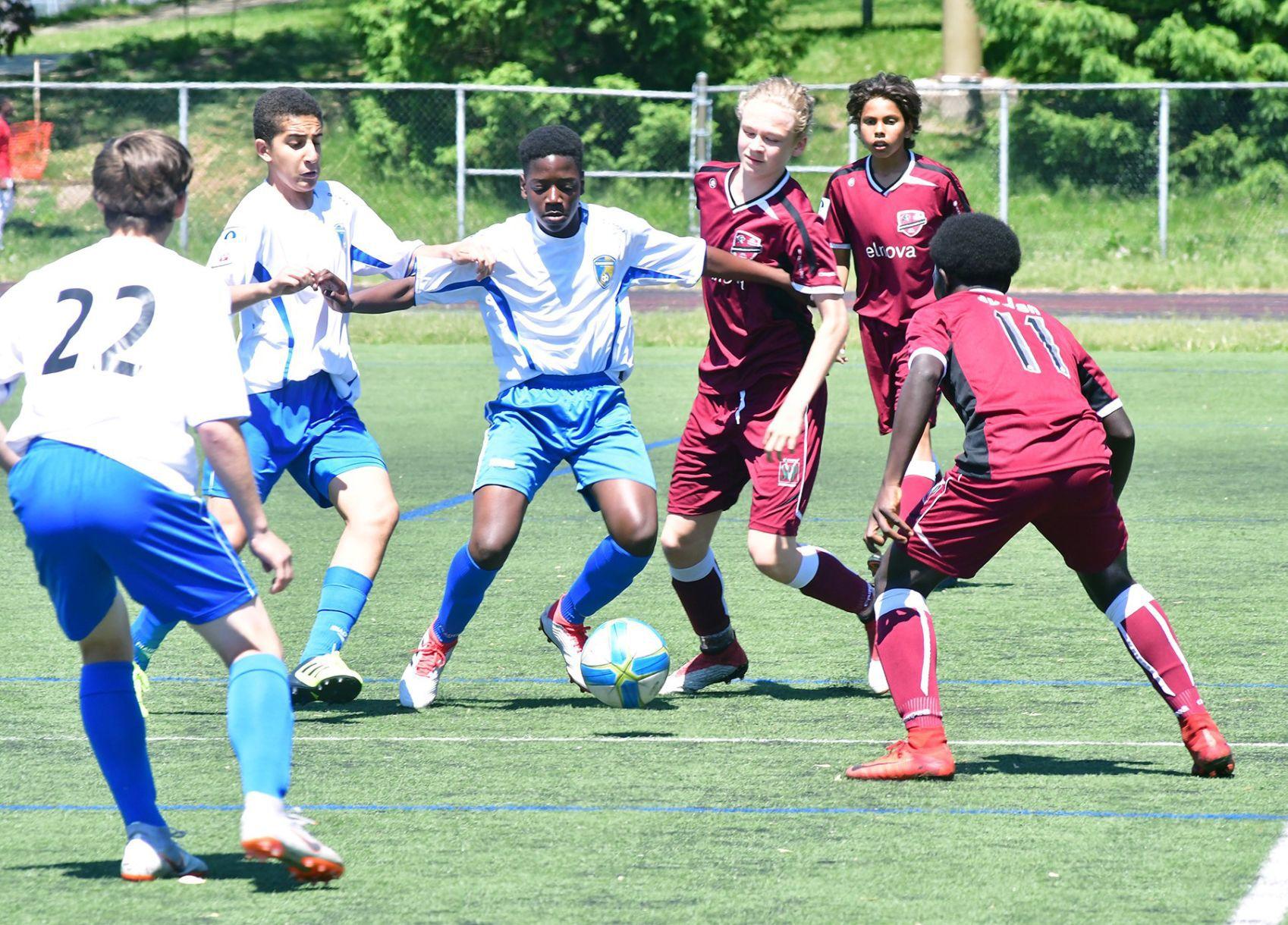 “At the end, I changed my system we went from 4-4-2 to a 4-2-3-1 and then we were more compact in the middle of the field and then they were trying but at the end of the day we got it,” said NDG head coach Angelo Jean-Baptiste. 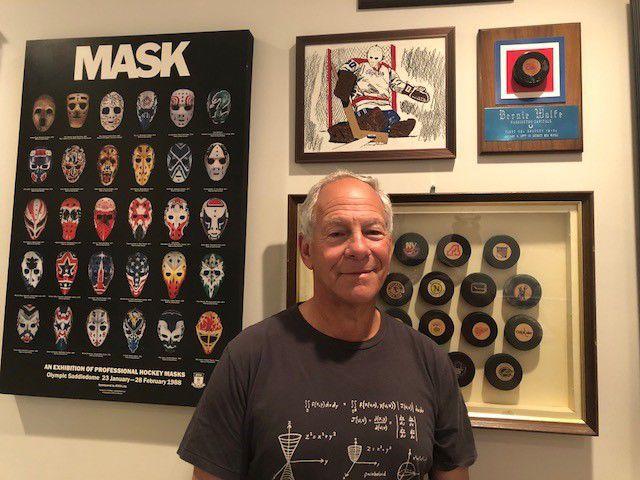 Bernie Wolfe with a sampling of his mementoes from his playing days, including the puck (top right) from his only shutout. That was accomplished against the Detroit Red Wings on January 10, 1977. 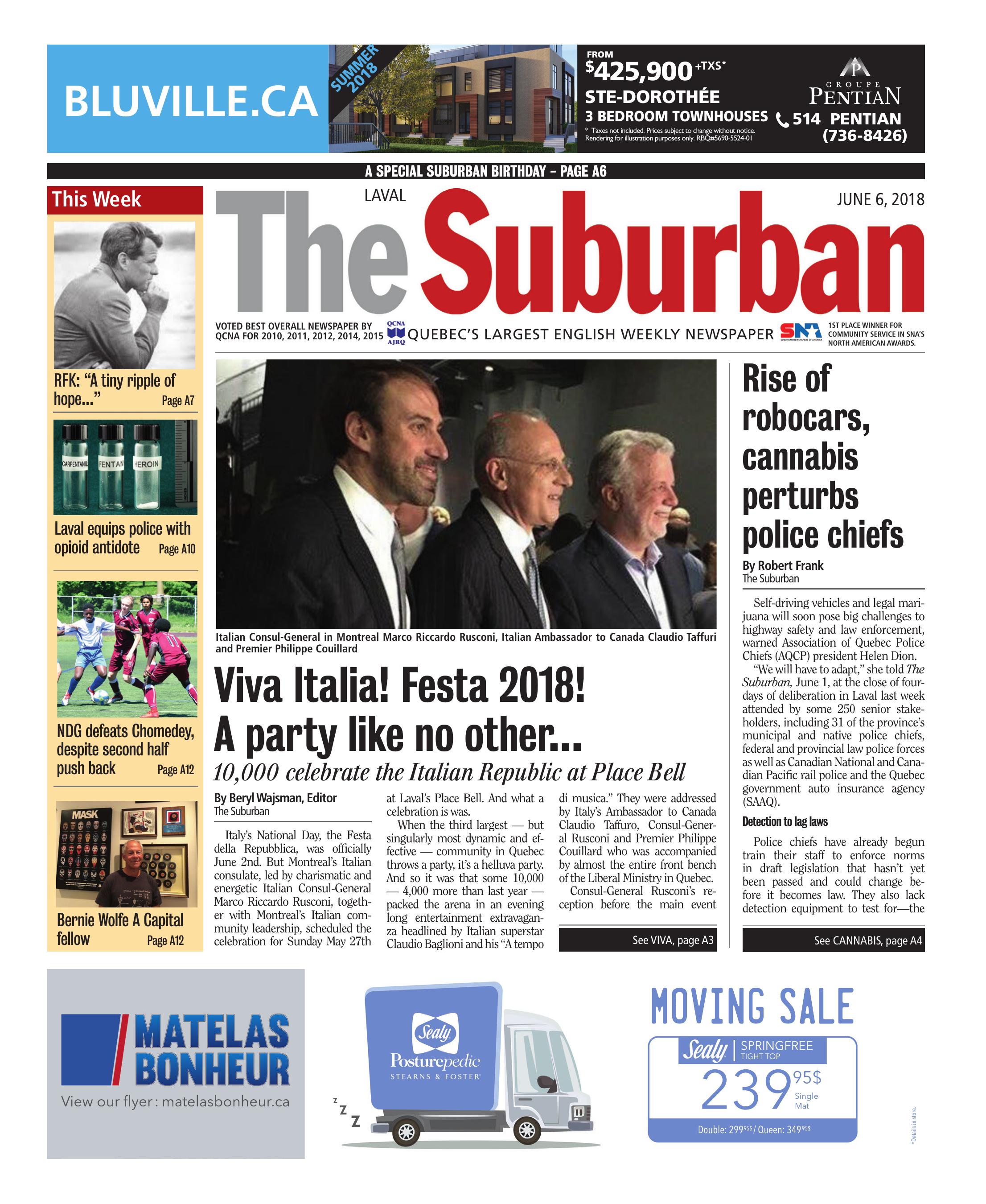