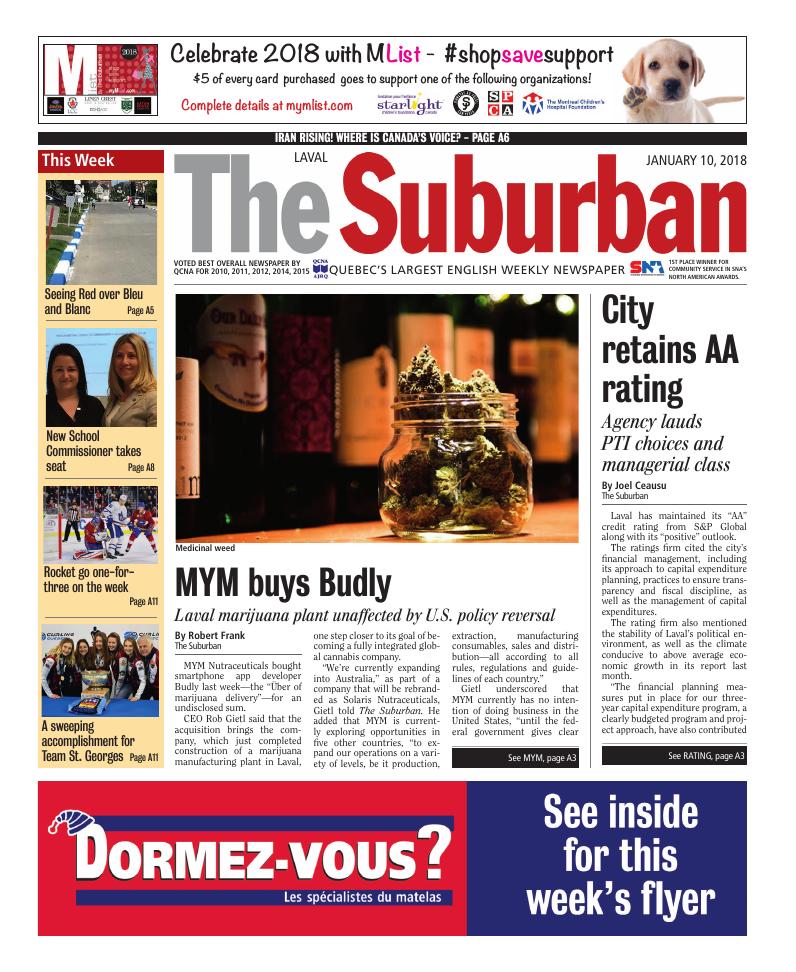 CEO Rob Gietl said that the acquisition brings the company, which just completed construction of a marijuana manufacturing plant in Laval, one step closer to its goal of becoming a fully integrated global cannabis company.

“We’re currently expanding into Australia,” as part of a company that will be rebranded as Solaris Nutraceuticals, Gietl told The Suburban. He added that MYM is currently exploring opportunities in five other countries, “to expand our operations on a variety of levels, be it production, extraction, manufacturing consumables, sales and distribution—all according to all rules, regulations and guidelines of each country.”

Gietl underscored that MYM currently has no intention of doing business in the United States, “until the federal government gives clear understanding how it will deal with this industry going forward.”

“Things happening south of border won’t affect Laval in any way, shape or form,” he declared, nor “our 1.5 million sq.ft. project in Weedon, in Quebec’s Eastern Townships.”

Last month, MYM applied to for a license to commence shipments from the Laval facility which it completed last month, once Health Canada approves its first, test crop. Gietl told The Suburban at the time that the company intends to apply to the city for permission to proceed with building Phase II. That would add another 16,000 square feet to enlarge its current Laval premises. If MYM gets the go-ahead, the additional area will boost its production capacity here to 1,800 kg per year, once the prospective expansion is complete in late 2018.

Two days before breaking the news that it was buying Budly, MYM announced, Jan. 3, that it had received financing worth $10 million, in the form of a non-brokered private placement of up to 3,571,000 units consisting of shares and purchase warrants at a price of CAD$2.80 per unit. The day before the announcement, MYM shares doubled in price on the Canadian Securities Exchange from $2 at the opening, Dec. 29, to $4 at the close, Jan. 2. 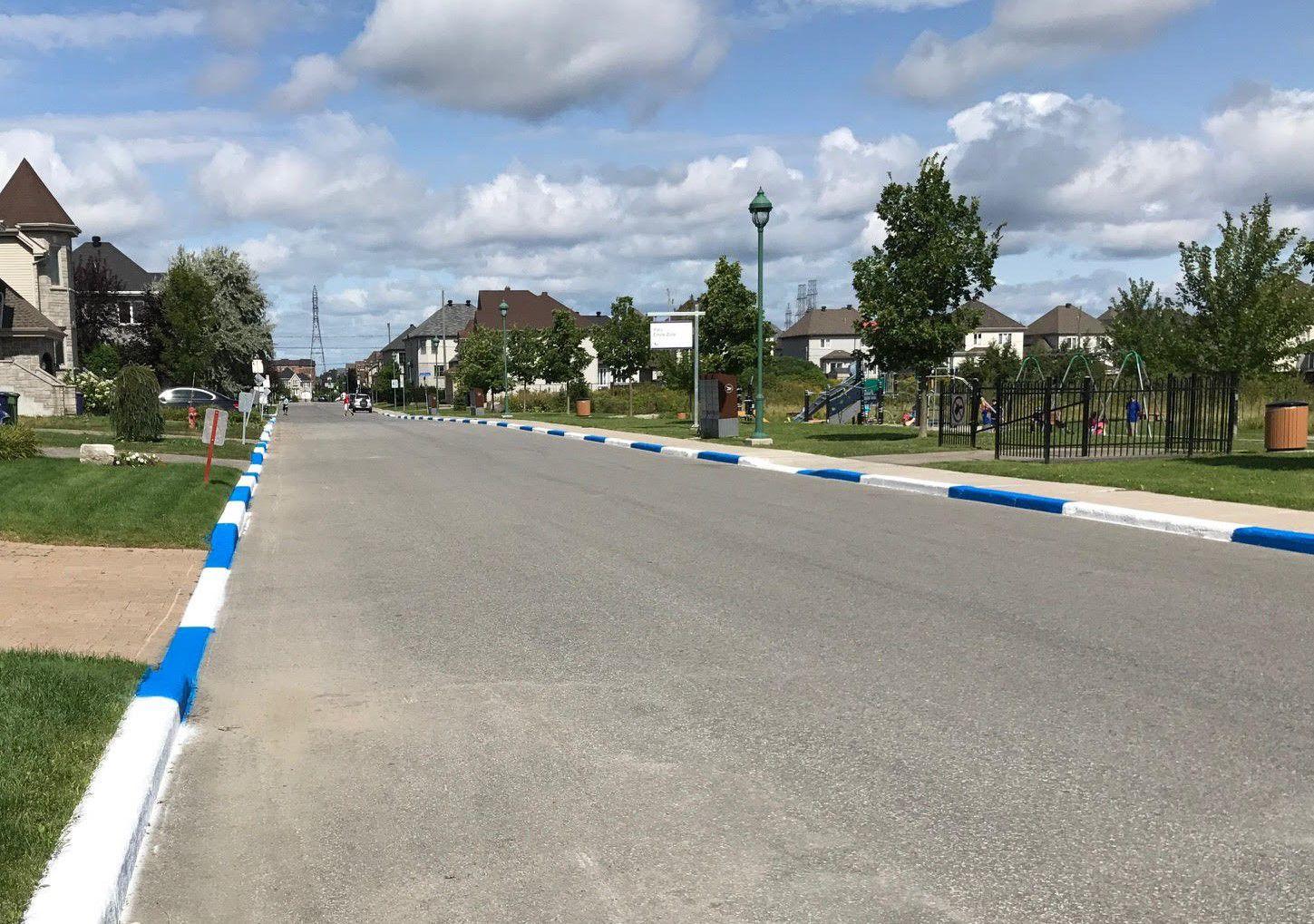 Laval has maintained its “AA” credit rating from S&P Global along with its “positive” outlook.

The rating firm also mentioned the stability of Laval’s political environment, as well as the climate conducive to above average economic growth in its report last month.

“The financial planning measures put in place for our three-year capital expenditure program, a clearly budgeted program and project approach, have also contributed to maintaining this high rating,” said city manager Serge Lamontagne. “The S & P Global report clearly highlights the increase in the level of investments and the rate of achievement of planned expenditures. This mention reinforces our decision to adopt this new approach.”

S&P did note that Laval has stabilized its political and managerial strength and expressed confidence in the city’s management which “demonstrates relevant expertise through prudent debt and liquidity management.” The firm also recognized that “Laval relies very little on transfers from senior levels of governments and has significant revenue-raising tools such as property taxes and user fees.”

S&P did however caution that “higher spending requirements could add pressure to its budgetary performance and debt burden in the near term” but maintained its positive outlook because “in the next 12 months, Laval will continue to demonstrate its ability to deliver on its long-term capital planning, while preserving its robust budgetary flexibility and performance, and relatively manageable debt burden.” With a higher median income and population growth than Quebec as a whole, Laval is considered to have a dynamic and diversified economy which limits volatility. The service sector (including retail, health and social assistance, and financial services) represents more than 80 percent of jobs, followed by manufacturing and public administration.

“Laval’s capital expenditures continue to grow as the city spends more to support economic growth and maintain a state of good repair,” cites the report, adding that about 60 percent of the $1 billion in Laval’s latest three-year Capital Works Program (PTI) is growth related, oriented mainly toward infrastructure, with the remainder dedicated to maintenance. 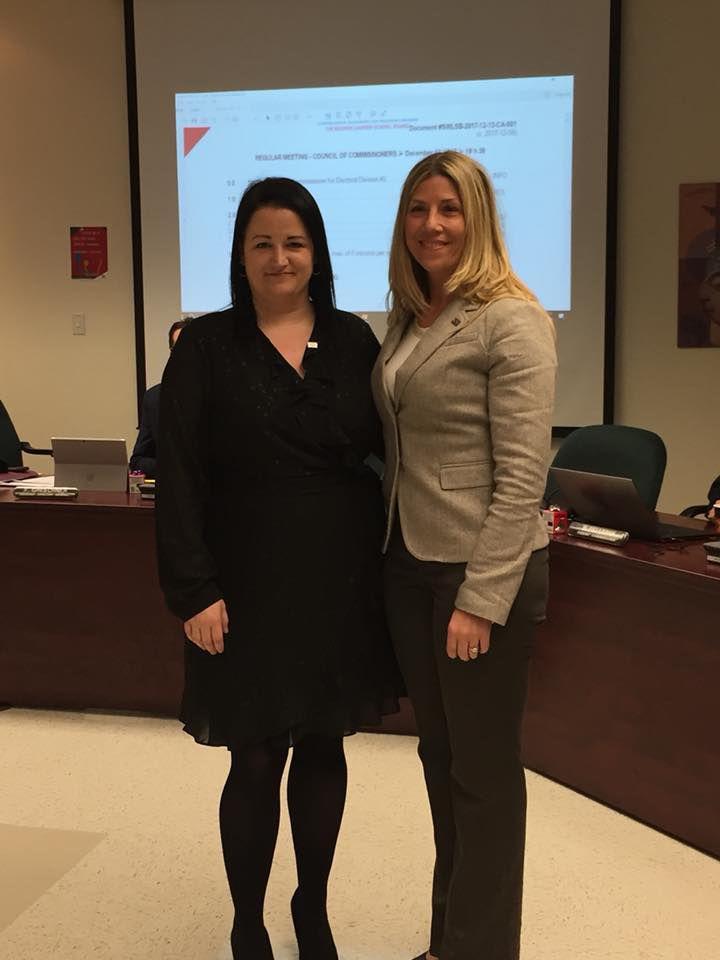 Seen with board chair Jennifer Maccarone, Wall elected to Ward 2 seat by council. 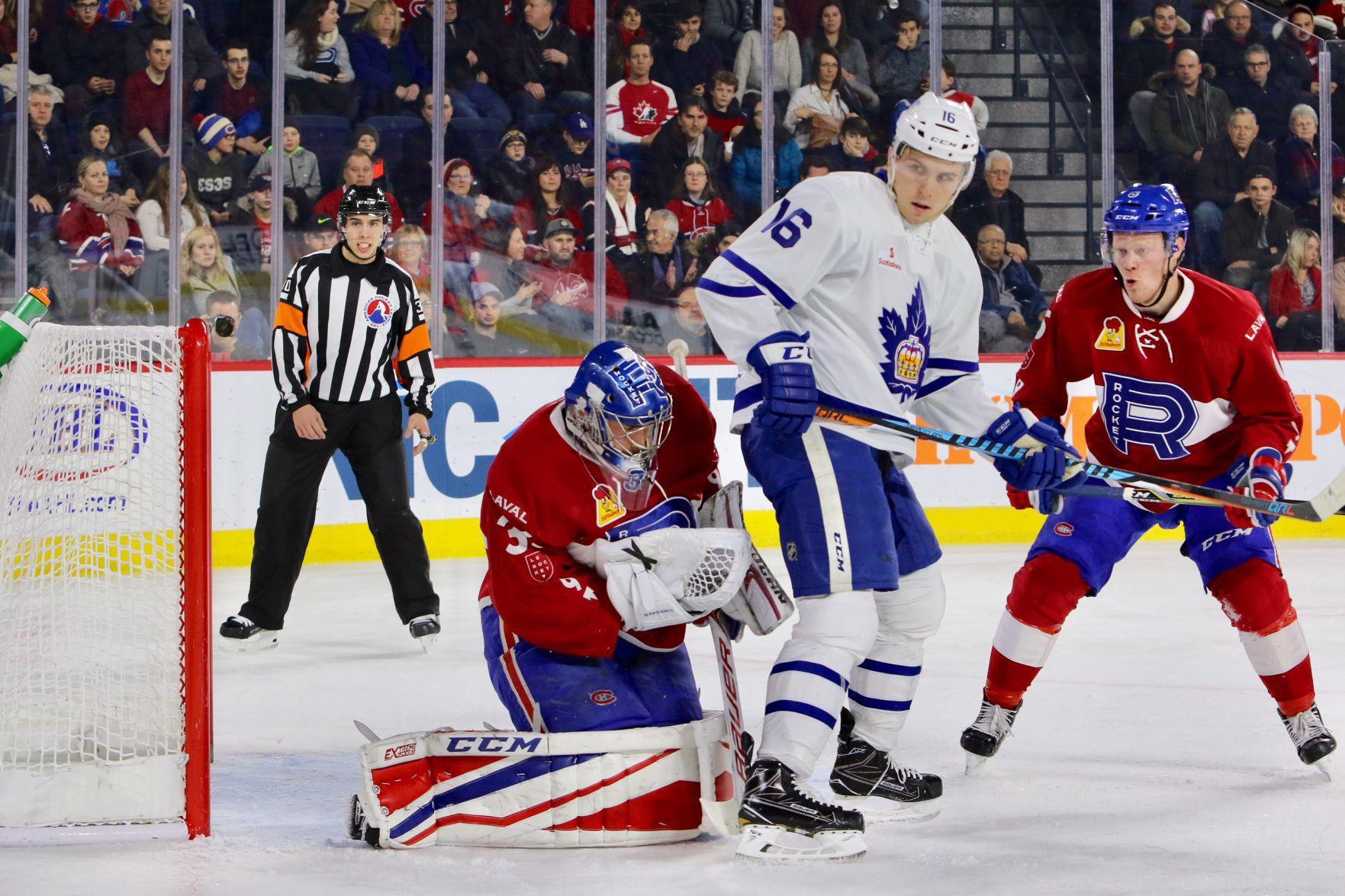 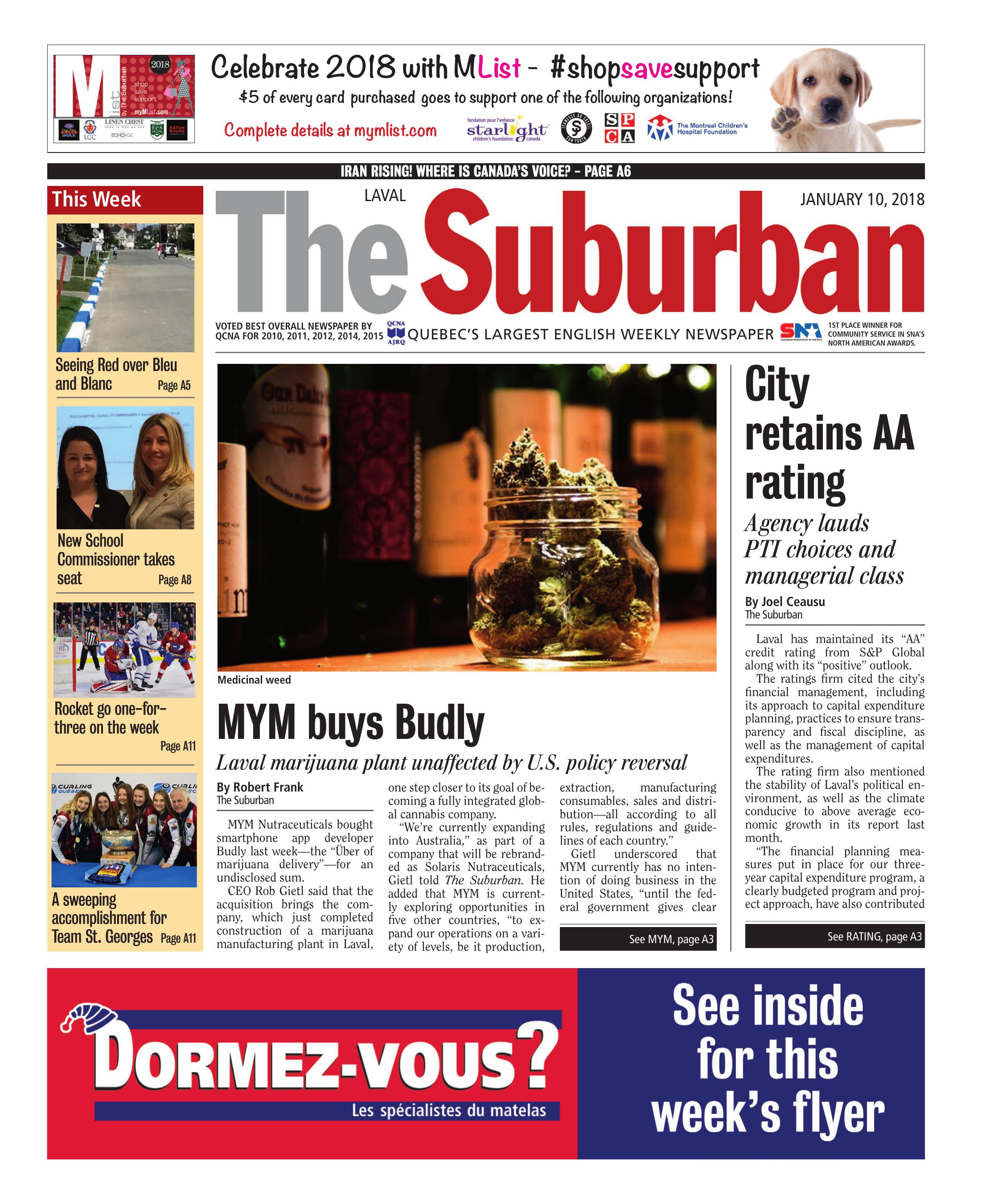