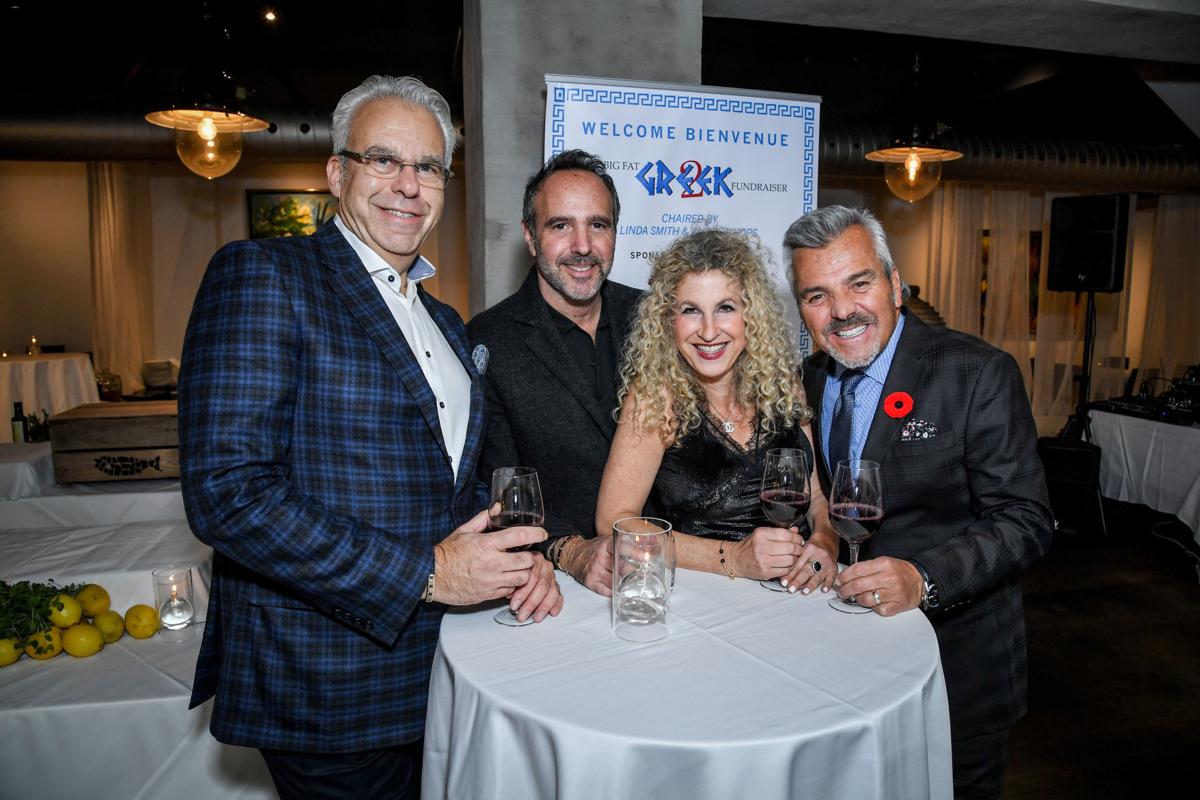 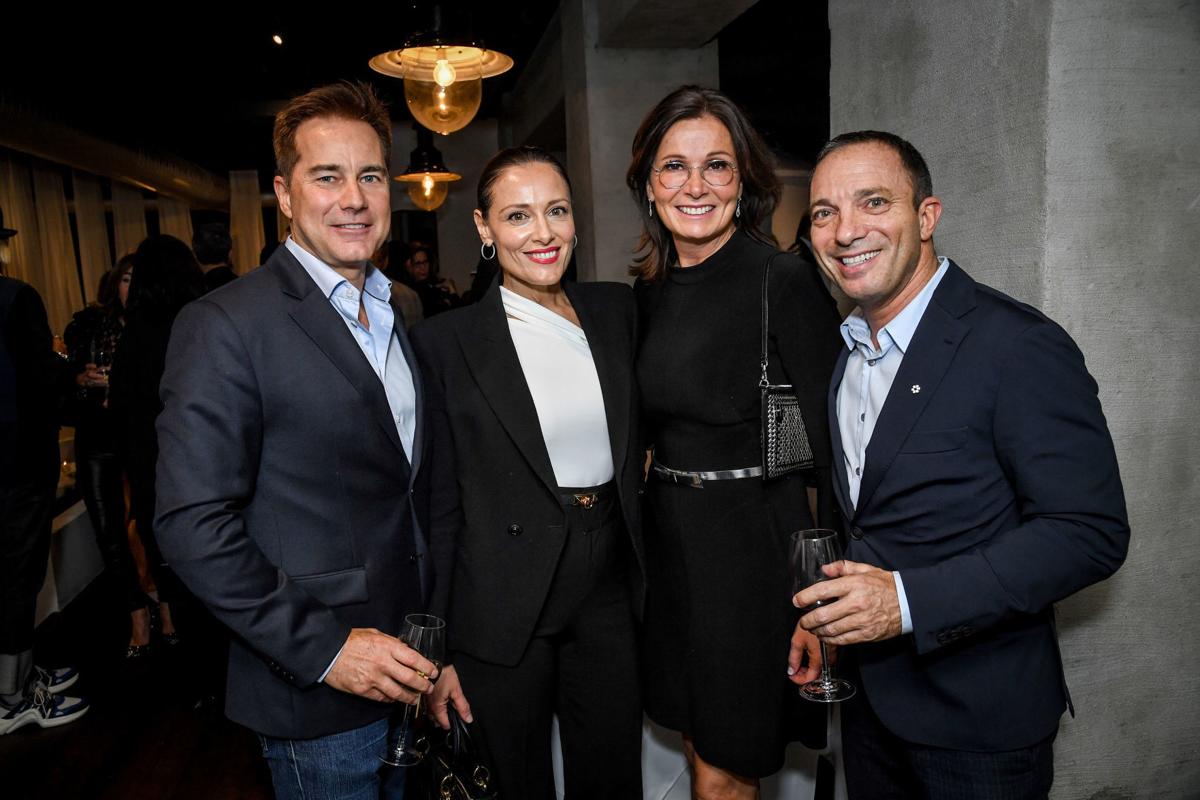 Michael and Yolande Page with Anne-Marie Boucher and Mitch Garber. 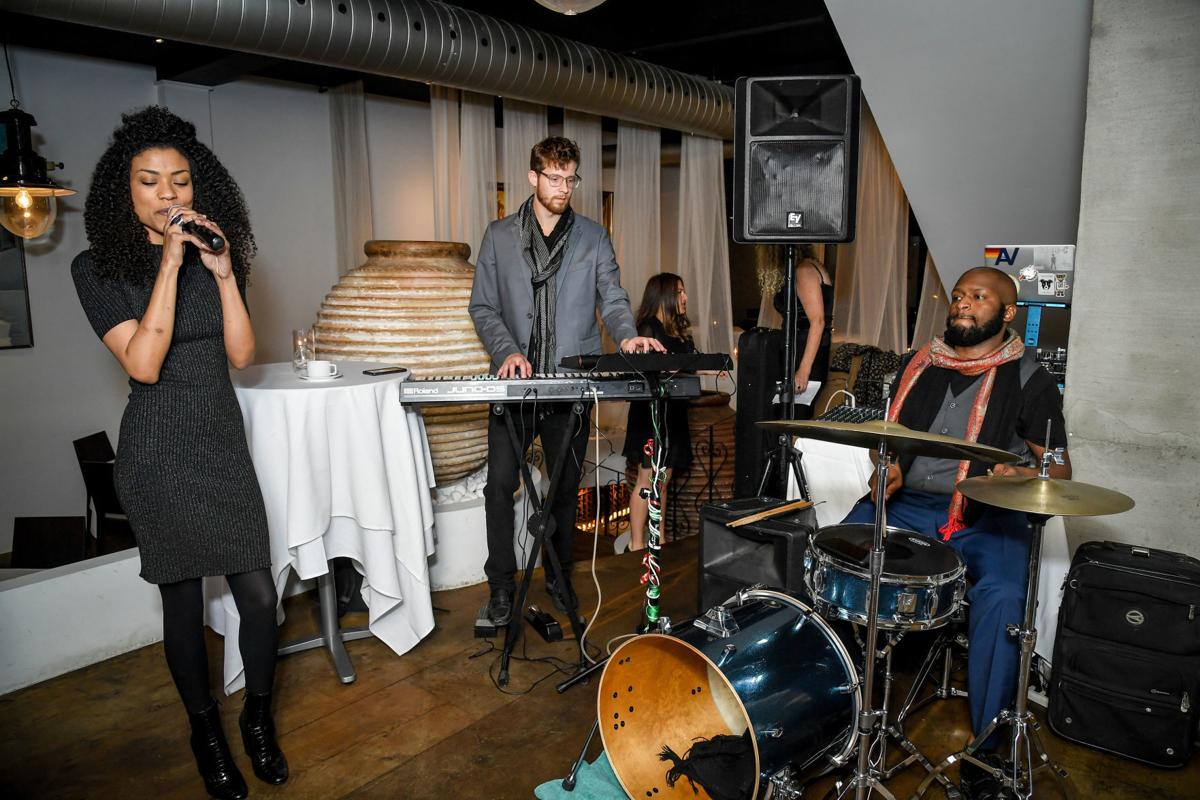 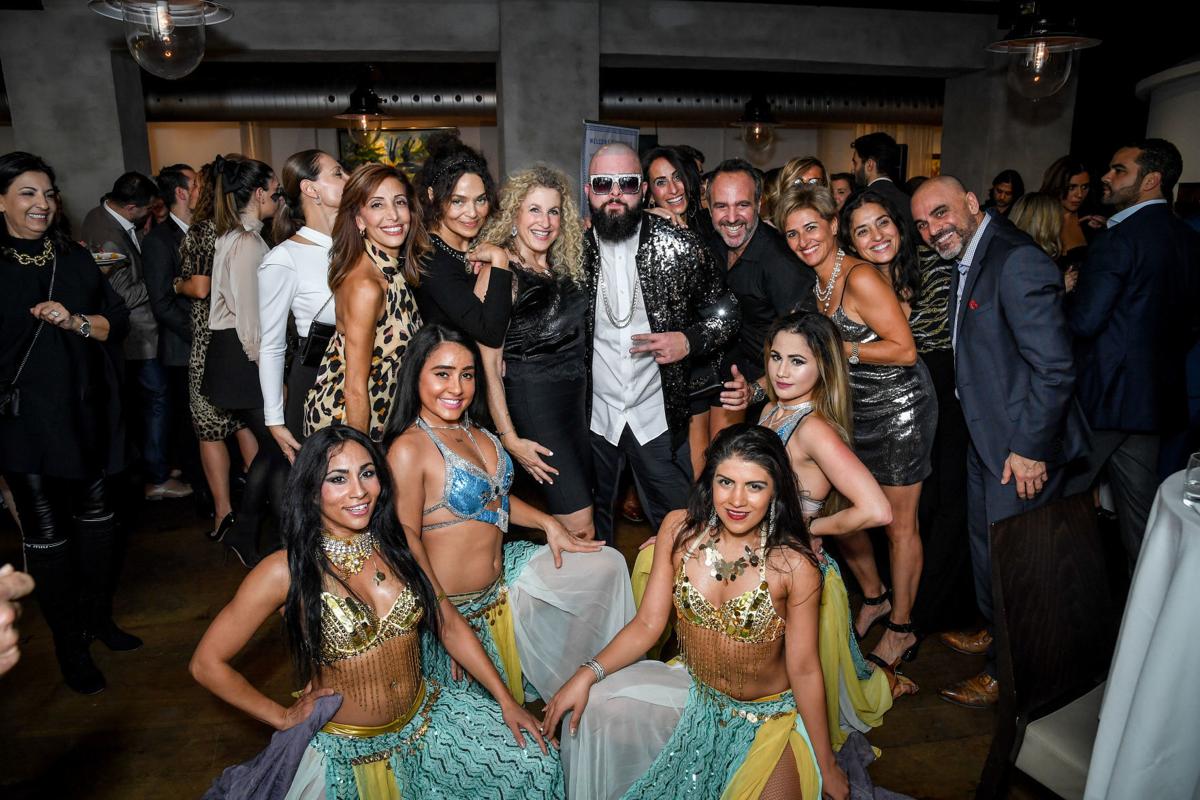 Marco Mr. Tam Tam and his group get a warm greeting. 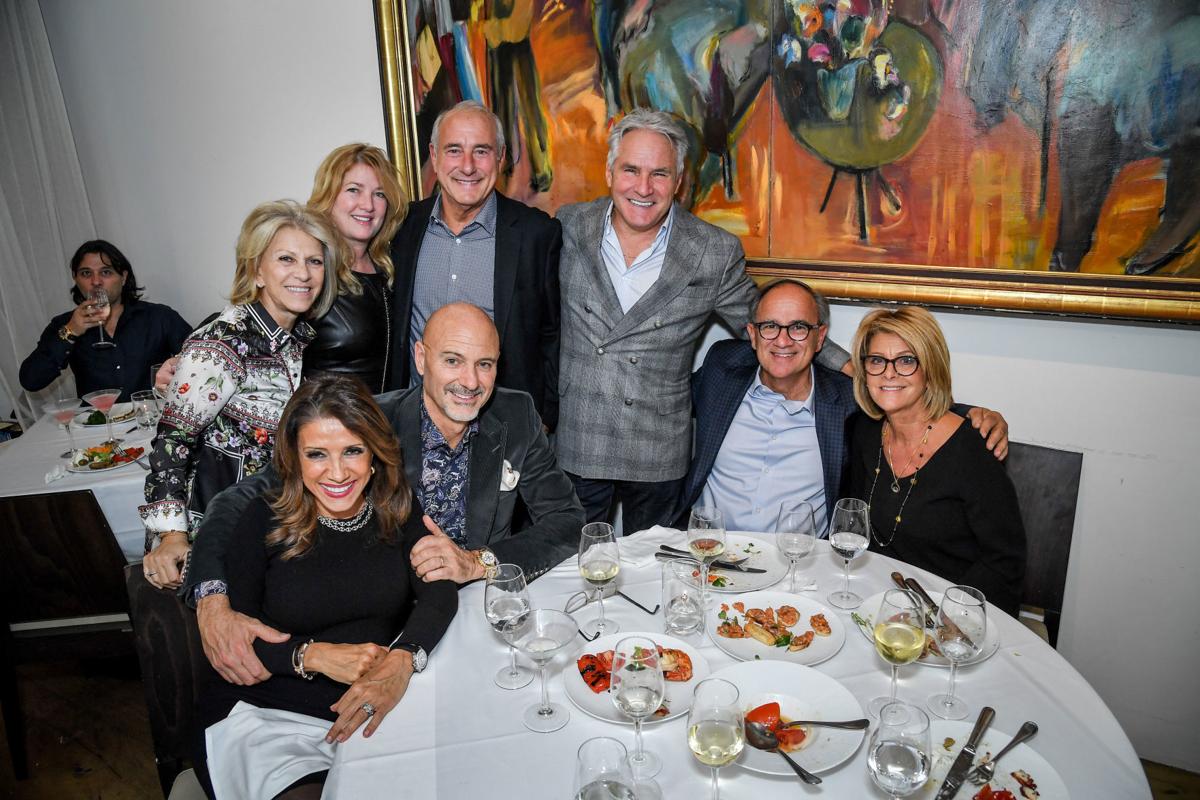 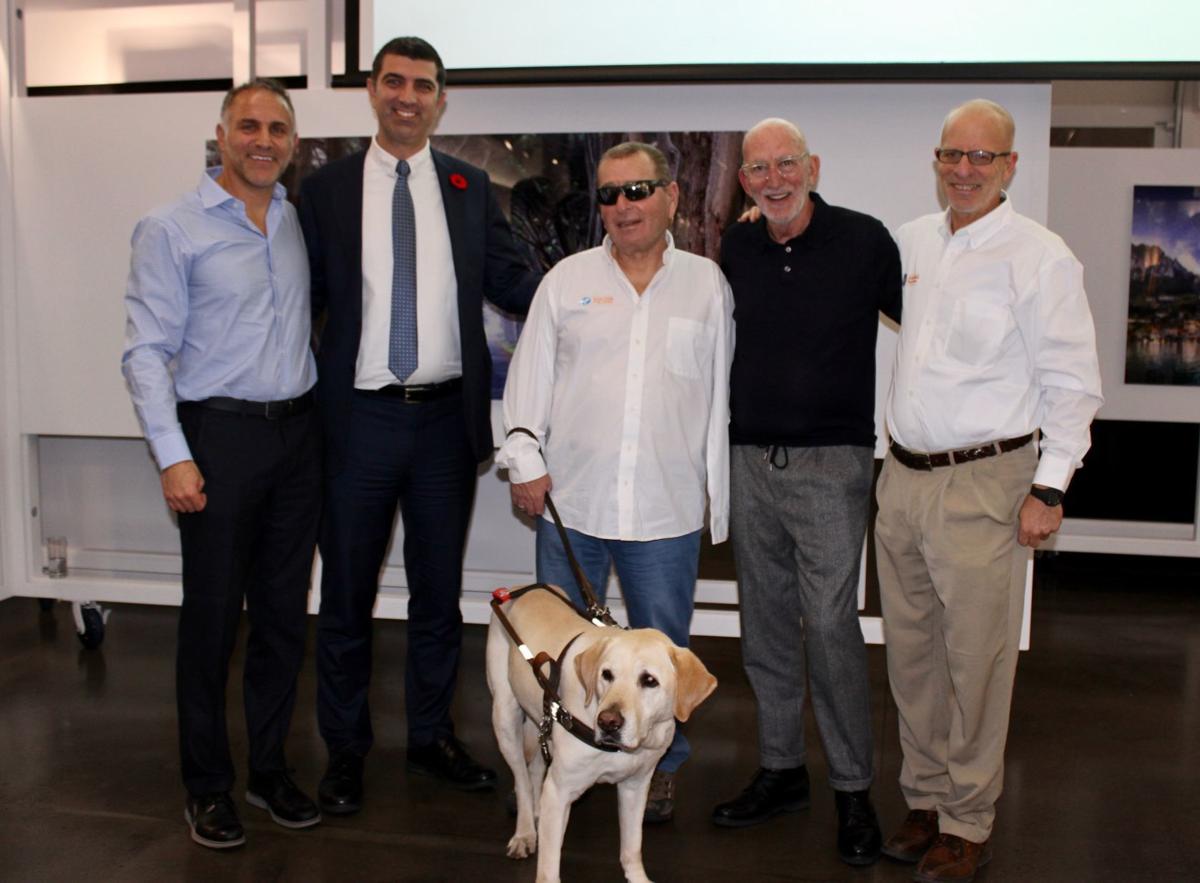 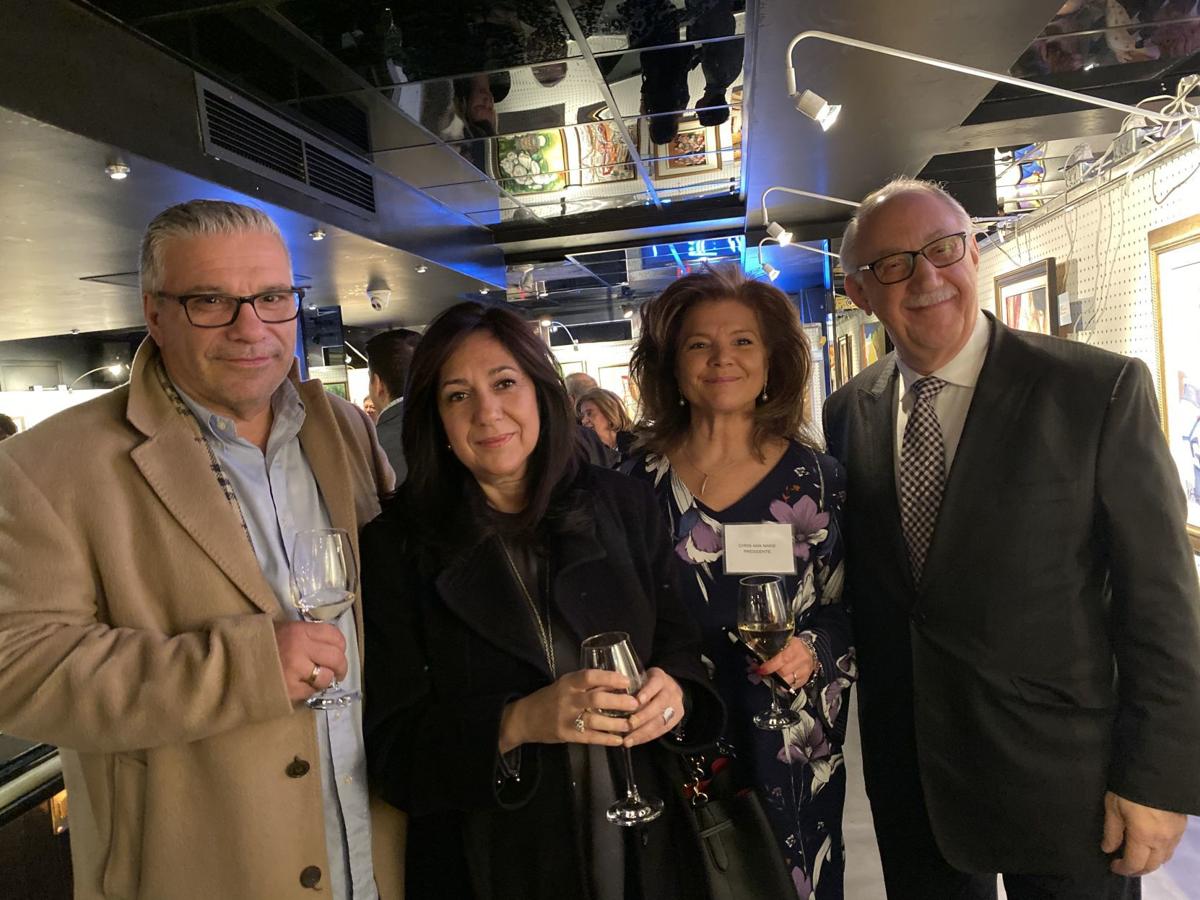 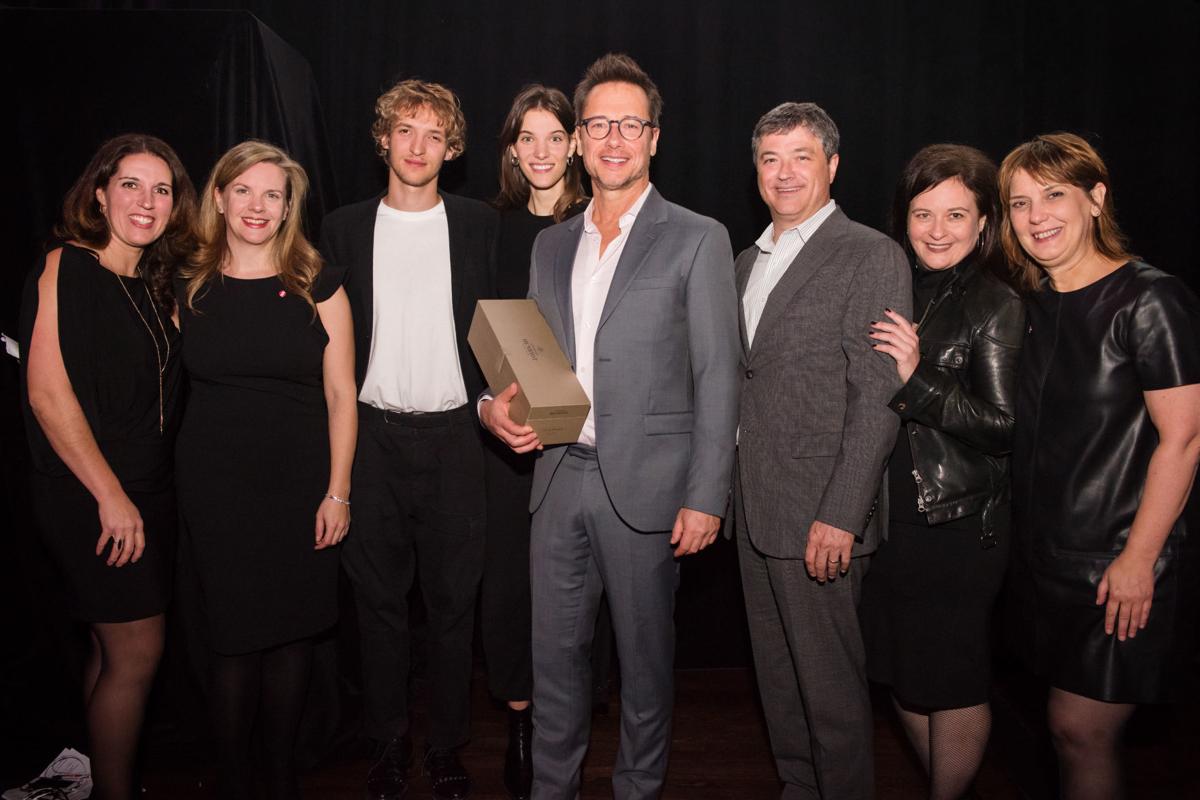 Stéphane Rousseau is thanked to mark his 10th anniversary as the Society’s Spokesperson.

What could be better than a seemingly neverending buffet, cocktail dinatoire style, at trendy Estiatorio Milos on Parc Avenue? That is where Linda Smith and Andrew Hops co-hosted My Big Fat Greek Fundraiser 2, benefiting the Miriam Foundation. Among the board members on hand were Chairman Tony Meti and Directors Sylvie Coutu, Louise Foures and Joel Paquin.

The recent sold out affair attracted more than 200 movers and shakers to help make a difference in the lives of individuals and families affected by autism spectrum disorders and intellectual disabilities. More than $90,000 was raised. Said President and CEO Warren Greenstone: “The money we raised tonight goes towards one thing: helping children and their families. The Miriam Foundation changes lives.”

ISRAEL GUIDE DOG CENTER RECEPTION: Derek and Richard Stern and the Wiltzer family recently welcomed guests to a cocktail reception at the Kandy Gallery in honour of Noach Braun, founder of the Israel Guide Dog Center, and Eli Yablonek, Yom Kippur war veteran and Glen, Yablonek’s guide dog. The event provided an opportunity for guests to learn about the work of this important center, from fostering and training puppies to supporting their humans once the dog’s work life ends after eight to 10 years. Visit www.israelguidedog.ca to make a donation.

ACCORDS CÉLETES: The second edition of Accords célestes in support of the Cancer Research Society was held recently, in presence of over 350 guests. Organized in partnership with Céleste vin, the event raised a net amount of over $ 115,000 which will be entirely devoted to cutting-edge cancer research in Canada. Hosted by well-known Quebec actor André Robitaille, Accords célestes came back with its sophisticated concept of food, wine and music pairing, in the magnificent St-James Theatre this time.