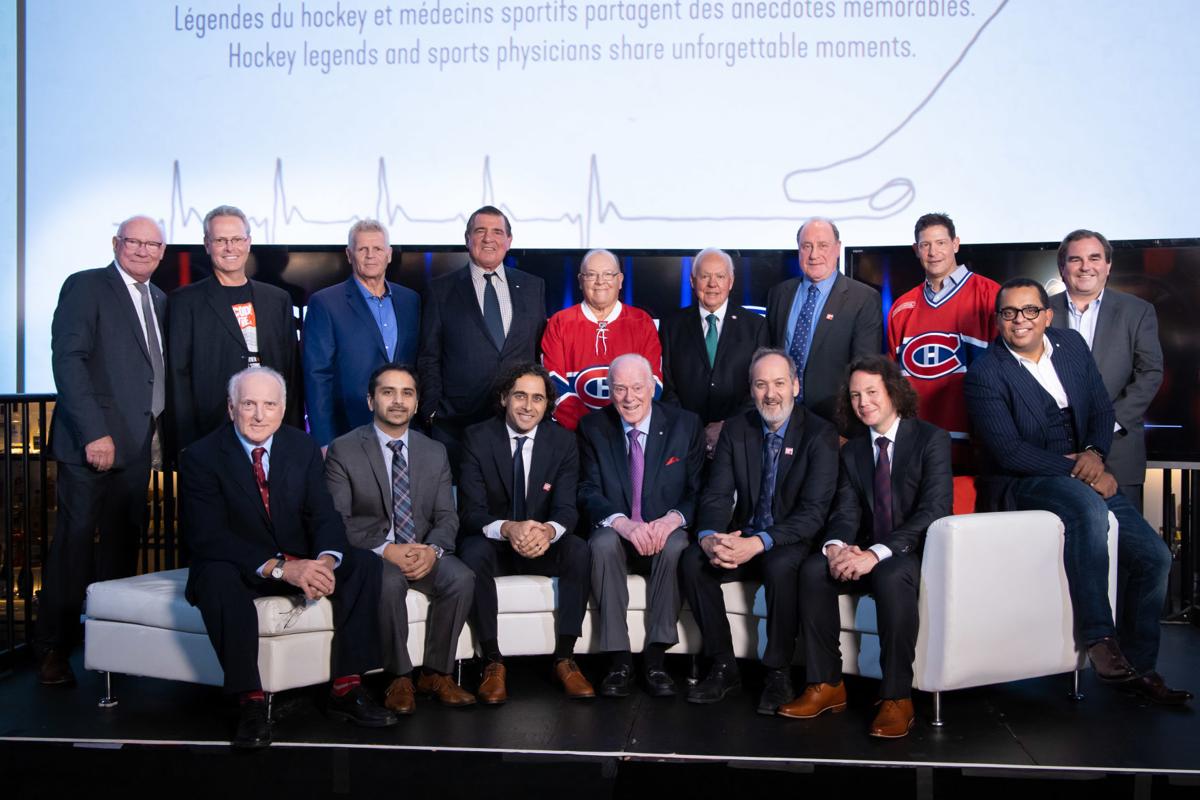 Participants and organizers of Hockey 911 strike a pose. 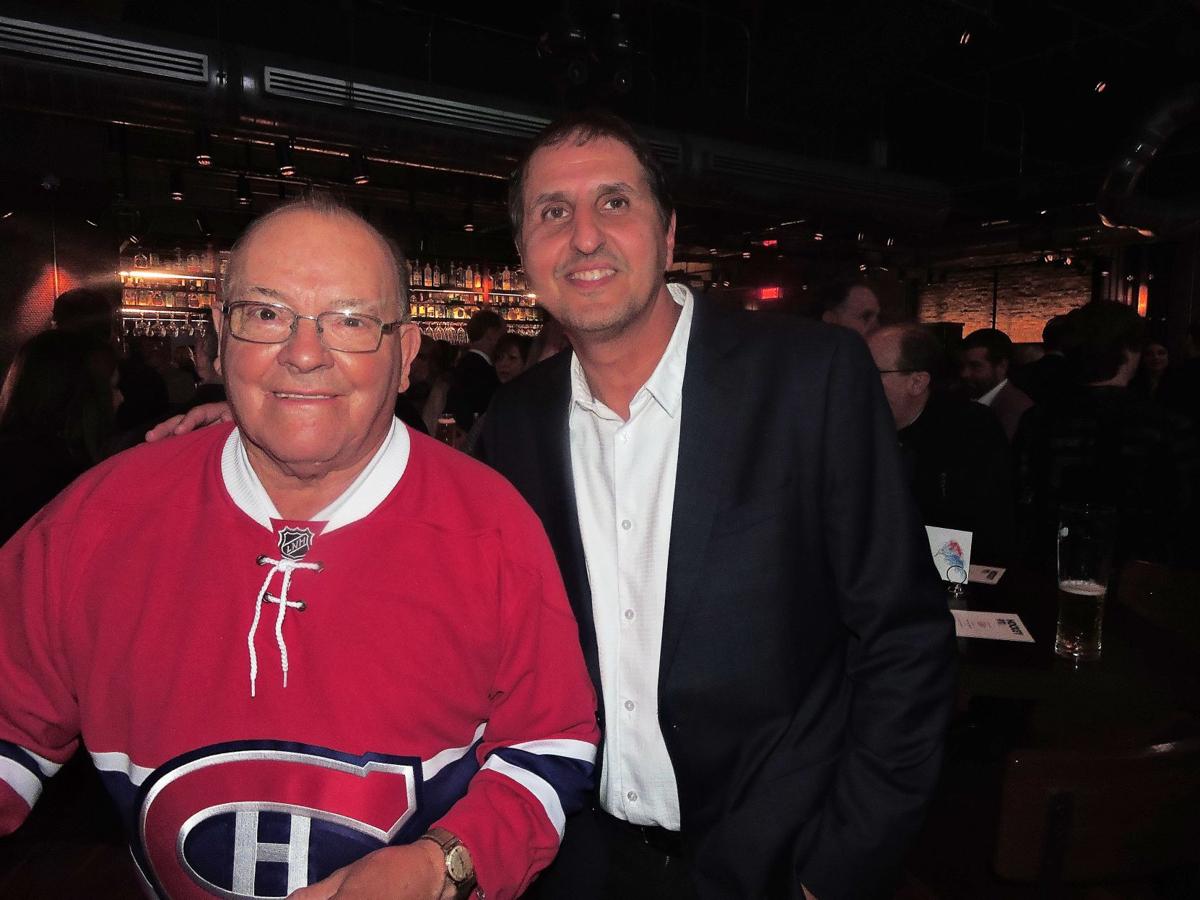 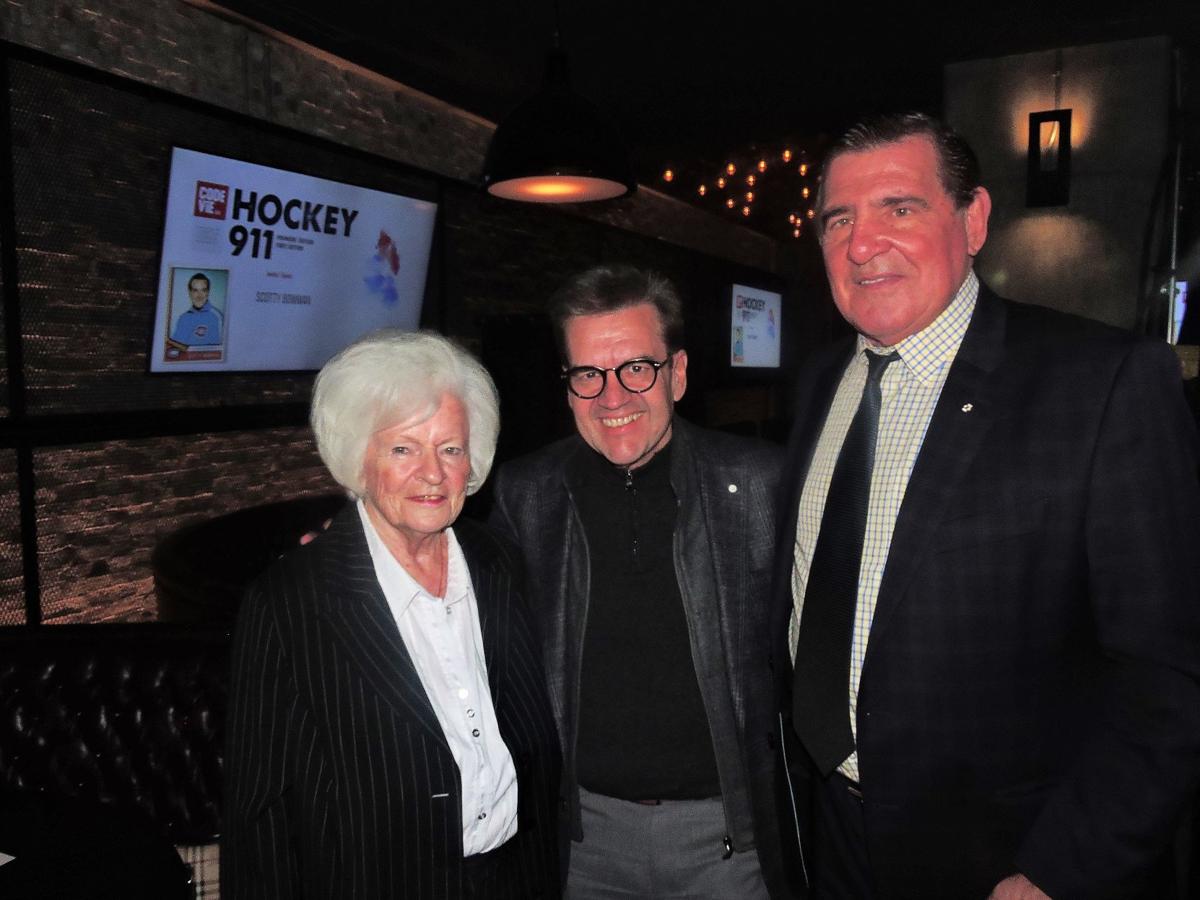 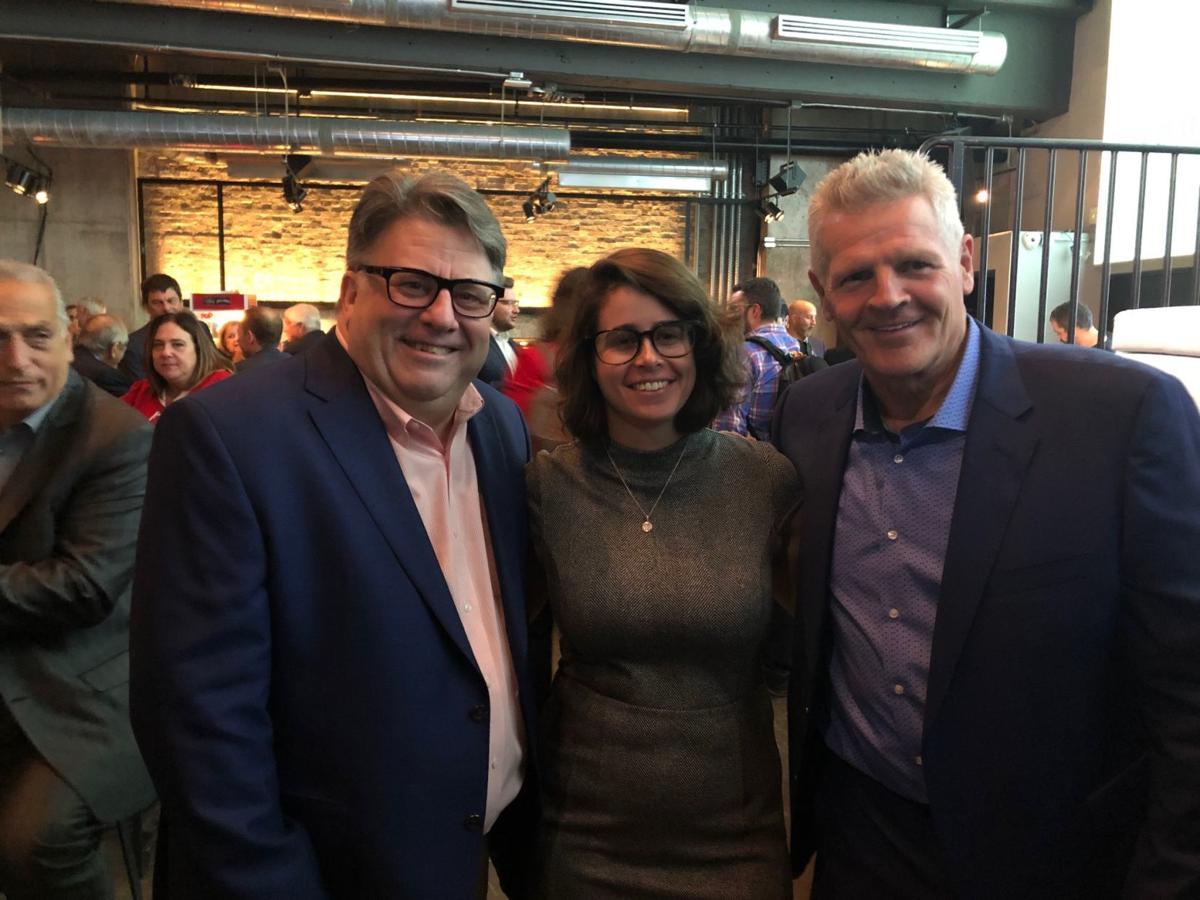 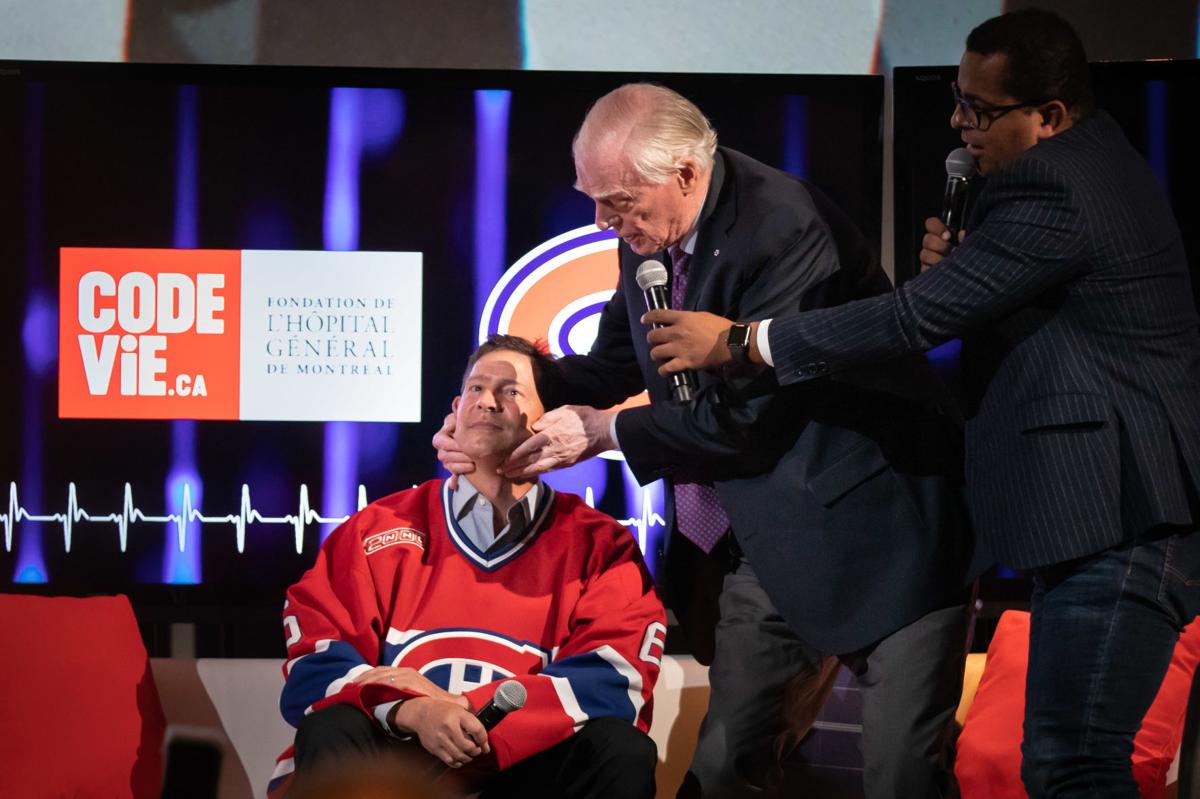 Dr. David Mulder demonstrates for Gregory Charles how he saved the life of Trent McCleary. 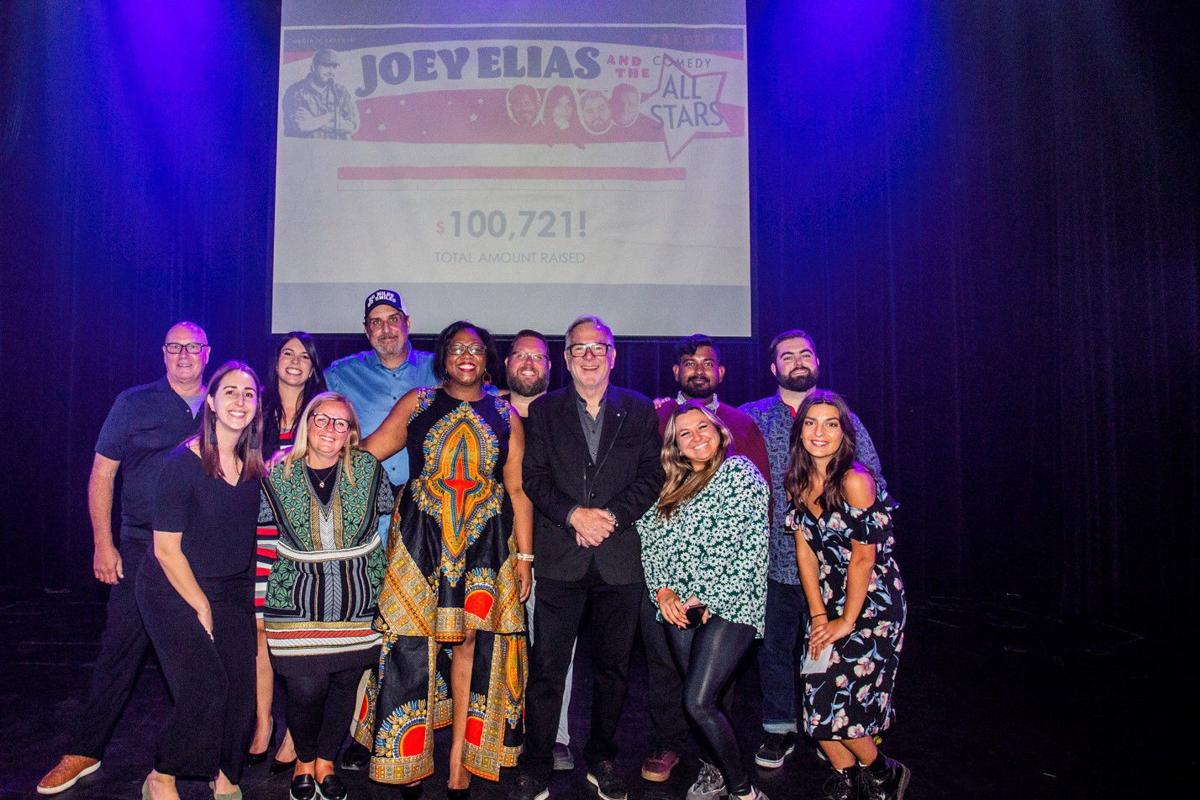 Performers and organizers from the Media Experts event celebrate the results. 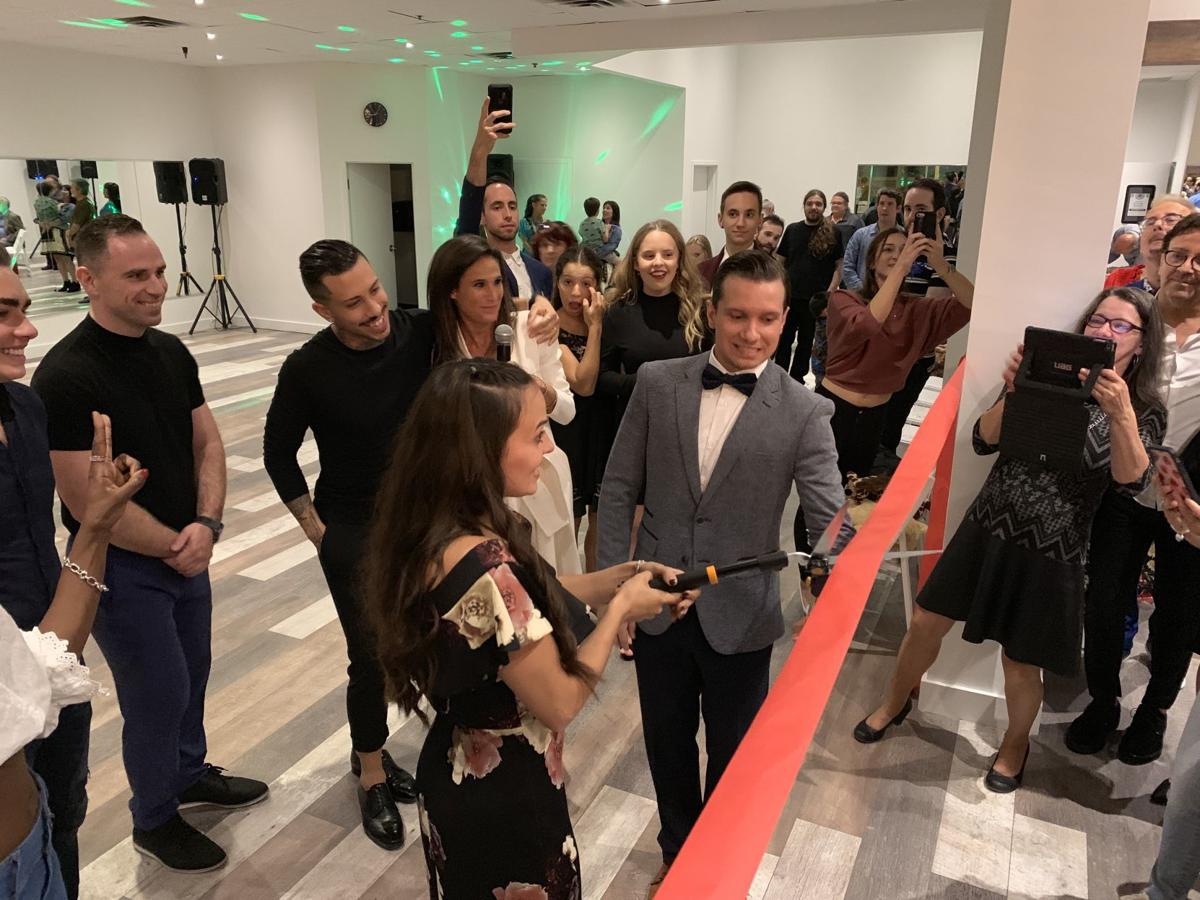 Allyson Kassie and her staff cut the ribbon.

Hockey 911, a major fundraising evening put on last week by the Montreal General Hospital Foundation, attracted 450 people to the snazzy 1909 Taverne Moderne next to the Bell Centre. The unique format of storytelling followed the same path as a hockey game, which included a warm-up, three periods, intermissions and an overtime. The dynamic Michel Lacroix served as PA announcer and entertainer Gregory Charles did a standout job with the interviews.

Canadiens hockey greats Bob Gainey, Chris Nilan, Trent McCleary, Serge Savard, Scotty Bowman and Yvan Cournoyer joined legendary Habs physician Dr. David Mulder and former team physician Dr. Eric Lenzner on stage to reminisce on memorable moments, some tragic and some humorous, of the long-standing relationship between the Habs and the hospital. The evening also served as a tribute to the late Dr. Douglas Kinnear, who tended to the teamвҖҷs medical needs through 12 Stanley Cup victories. The stories told at this event were quite simply fascinating, just about guaranteeing a sequel for 2020. McCleary shared the moment Dr. Mulder saved his life after he got hit in the throat by a puck.

ON YOUR OWN: For the eighth year running, Media Experts presented Joey Elias and the Comedy All-Stars: An Evening of Hilarity in Support of On Our Own (O3), rallying the media, advertising, and tech worlds, and supporters together under one roof to raise $ 100,800 for this organization that positively impacts the lives of young women and their families in Montreal. This brought the grand total of donations raised to date for this non-profit to over $ 612,600. offer parents critical advice and resources needed to attain stability in the workforce.

BALLROOM GALA: Juste Danse hasВ taken another step in the right direction. After seven years of growing an urban dance studio specializing in childrenвҖҷs competitive hip hop and contemporary, they held a gala opening recently for a new Danse Ballroom on de la Savane. Owner Allyson Kassie teamed up with champion dancers Vincent Corriveau and Bianca Champagne, best known from the TV show Revolution. They cut the ribbon in front of 200 guests.