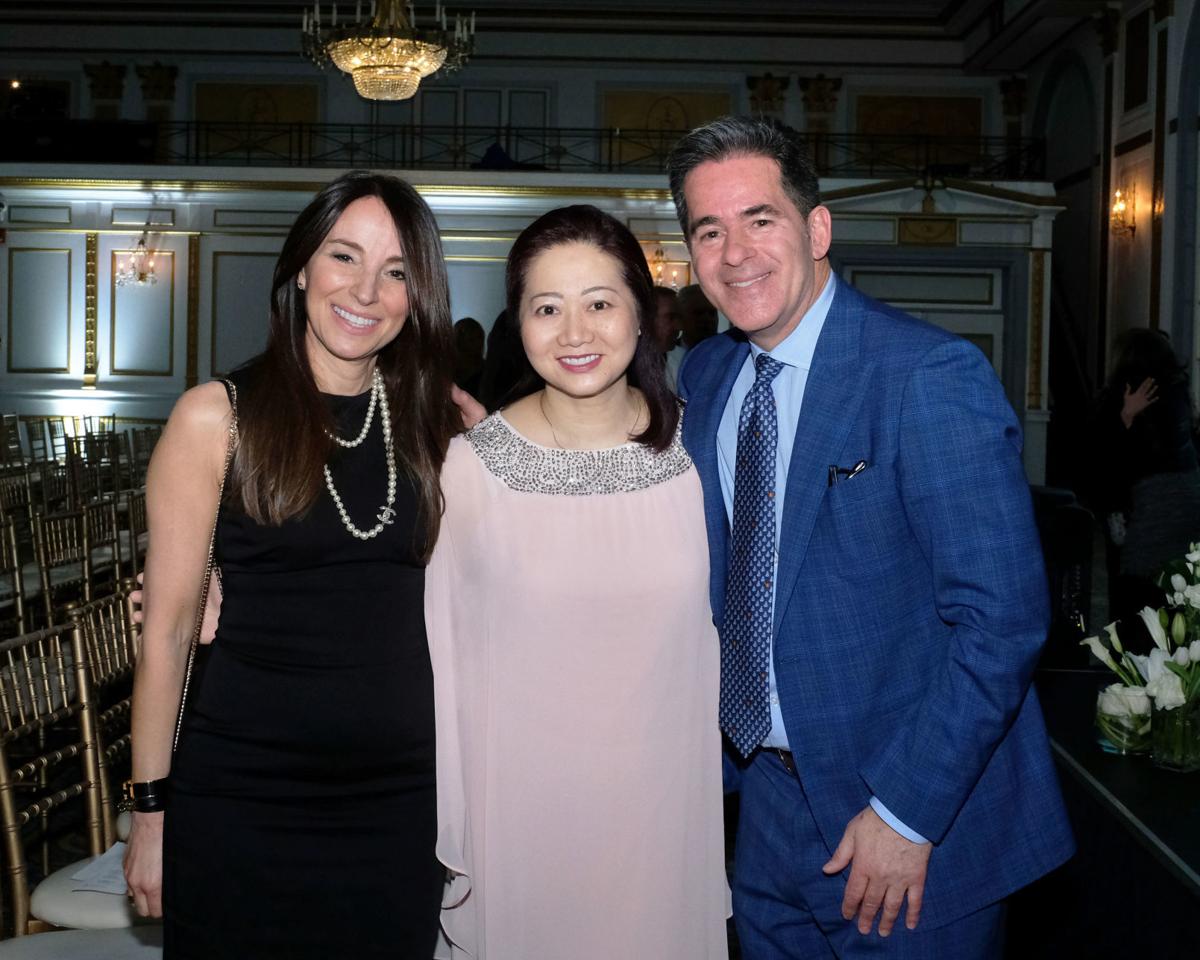 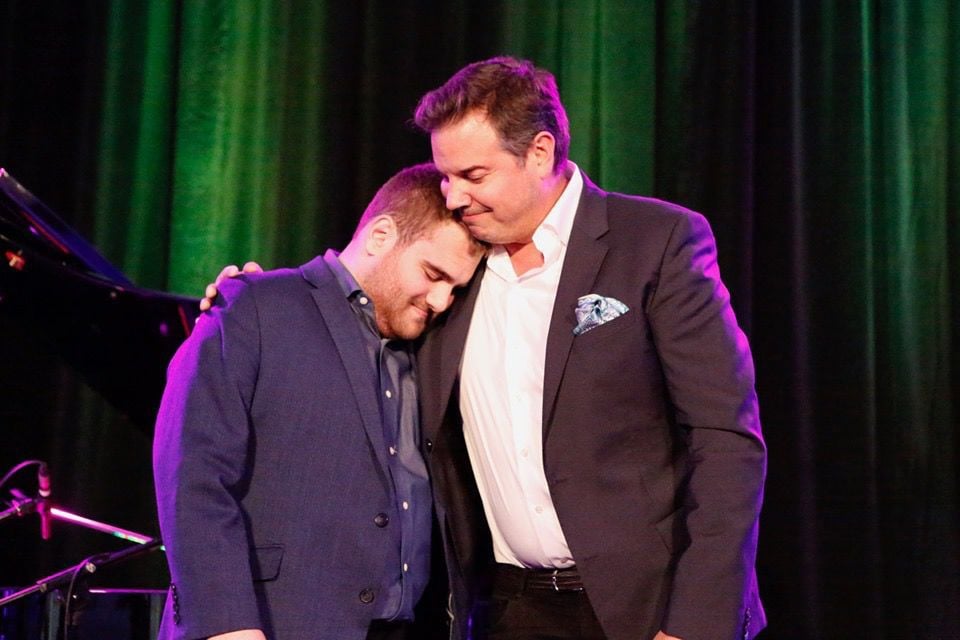 Charles Lafortune and Steven Adabi at the Giant Steps event. 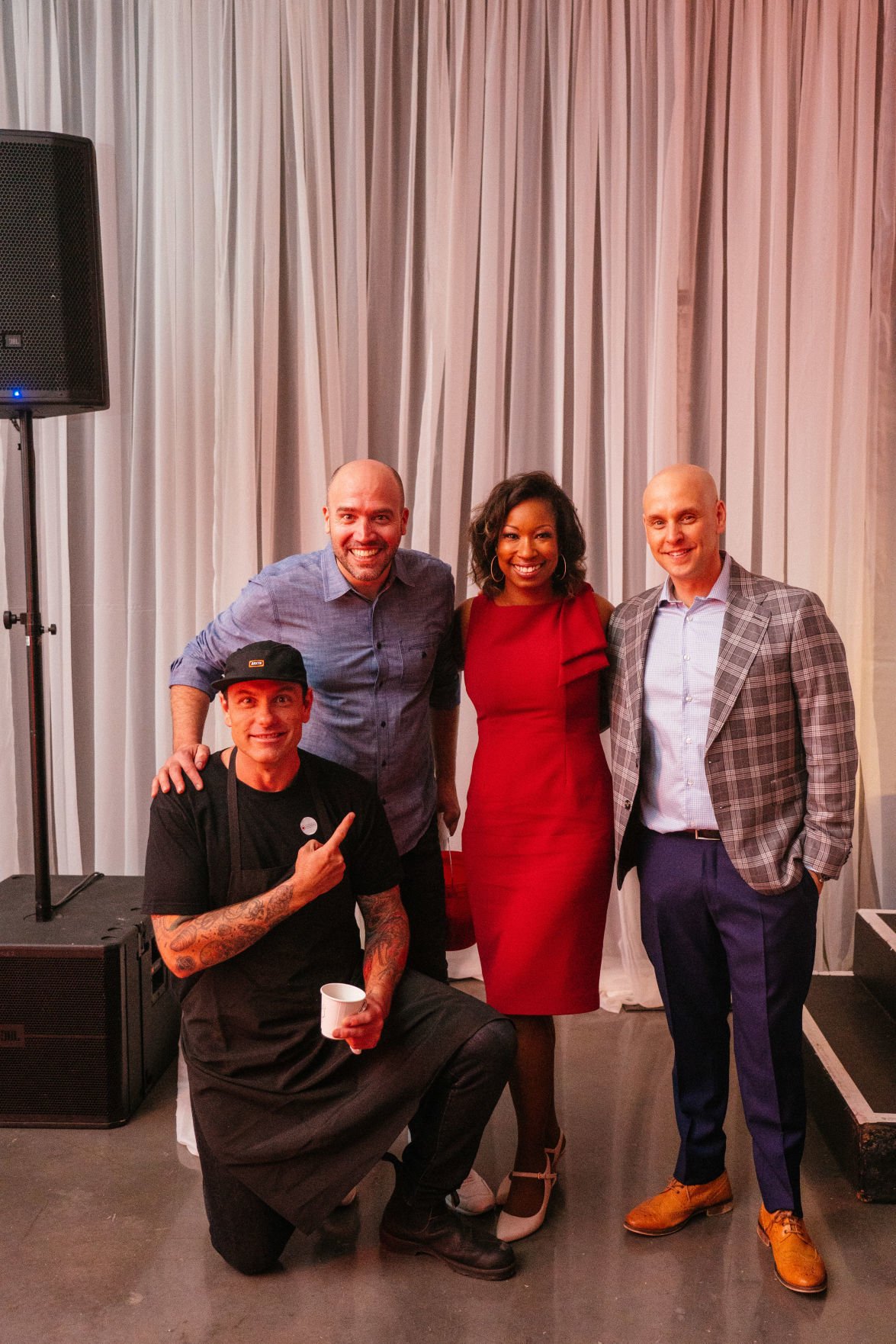 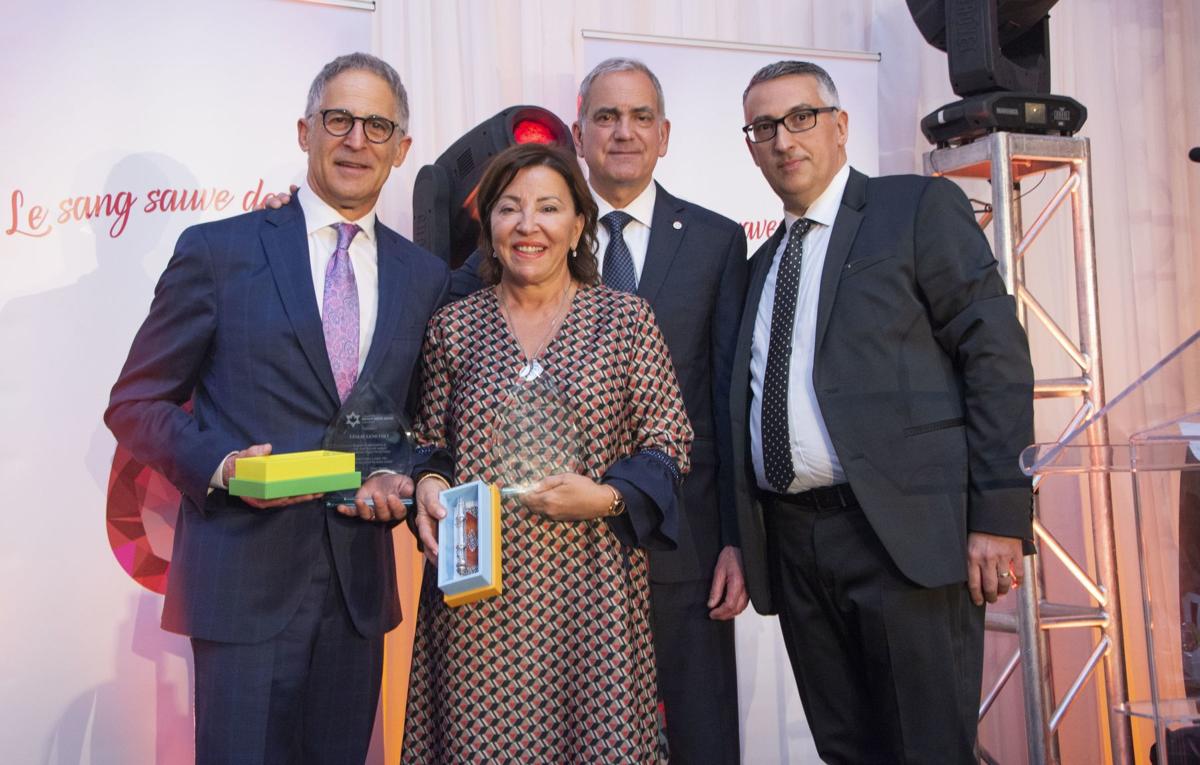 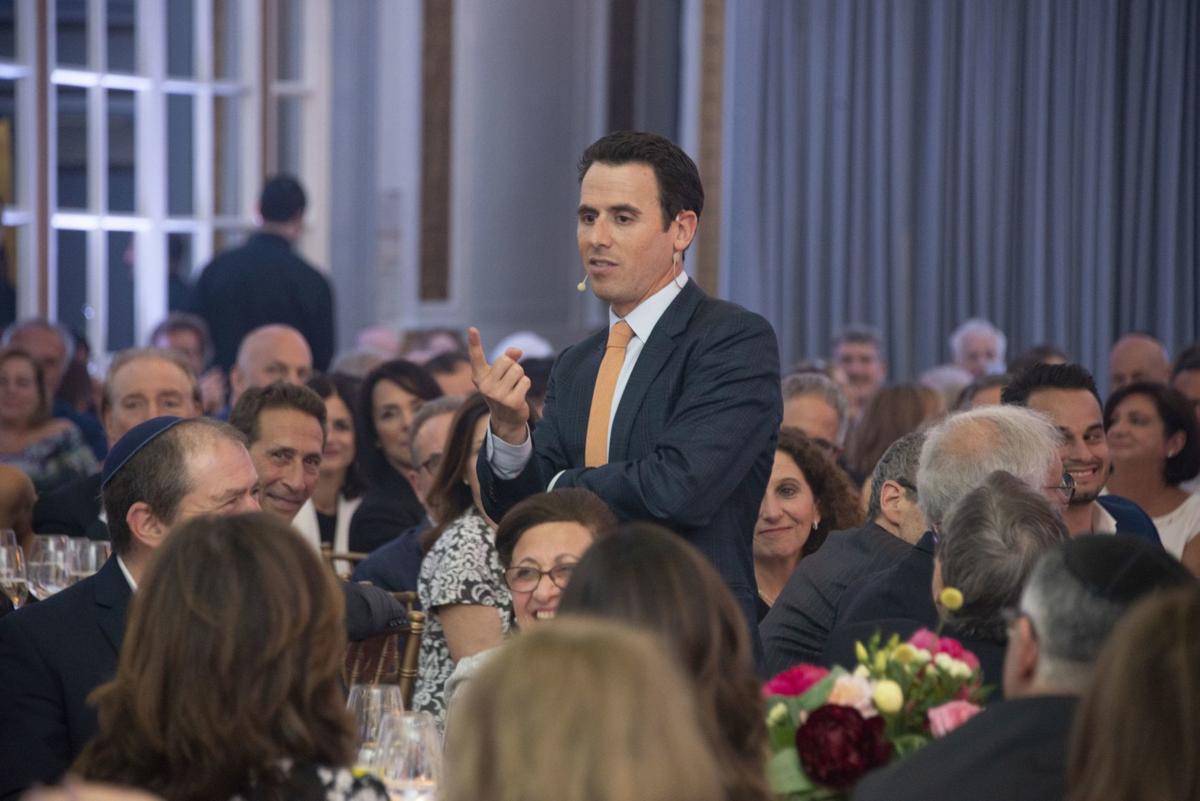 Oz Pearlman intriguing the guests with his “magic of the mind” performance. 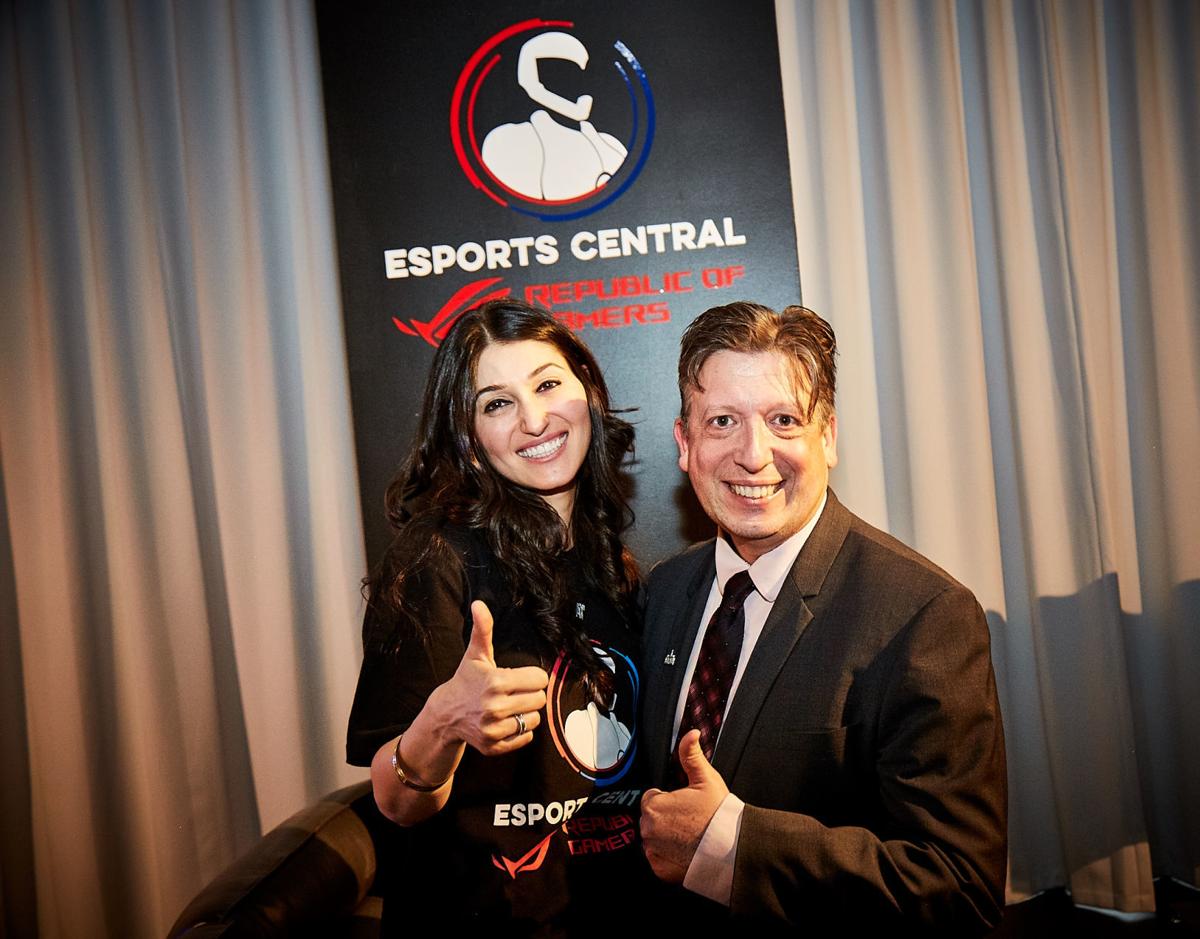 Delilah Kanou and Montreal City Councillor Jocelyn Pauzé, a member of the Agglomeration Council Committee on Economic Development, at the Esports Central opening,

SHARE THE WARMTH: The 2019 edition of Table of Hope took place recently at the Grand Quay in the Old-Port of Montréal benefitting Share the Warmth. Renowned chefs Chuck Hughes and Stefano Faita served as honorary co-chairs. More than $170,000 was raised to support the organization’s food security programs, which facilitate access to fresh, healthy food for low income families and students at 17 inner city schools.

MAGEN DAVID ADOM GALA: More than 330 people attended Canadian Magen David Adom’s “Montreal Gala 2019,” which took place at Le Windsor Ballrooms on May 23. The keynote speaker was Professor Eilat Shinar, director of Magen David Adom’s National Blood Centre in Israel, where proceeds from the event will be directed. Entertainment was provided by mentalist Oz Pearlman, who had the guests spellbound with his “magic of the mind” performance. Arlène Abitan and Leslie Lenetsky served as co-chairs.