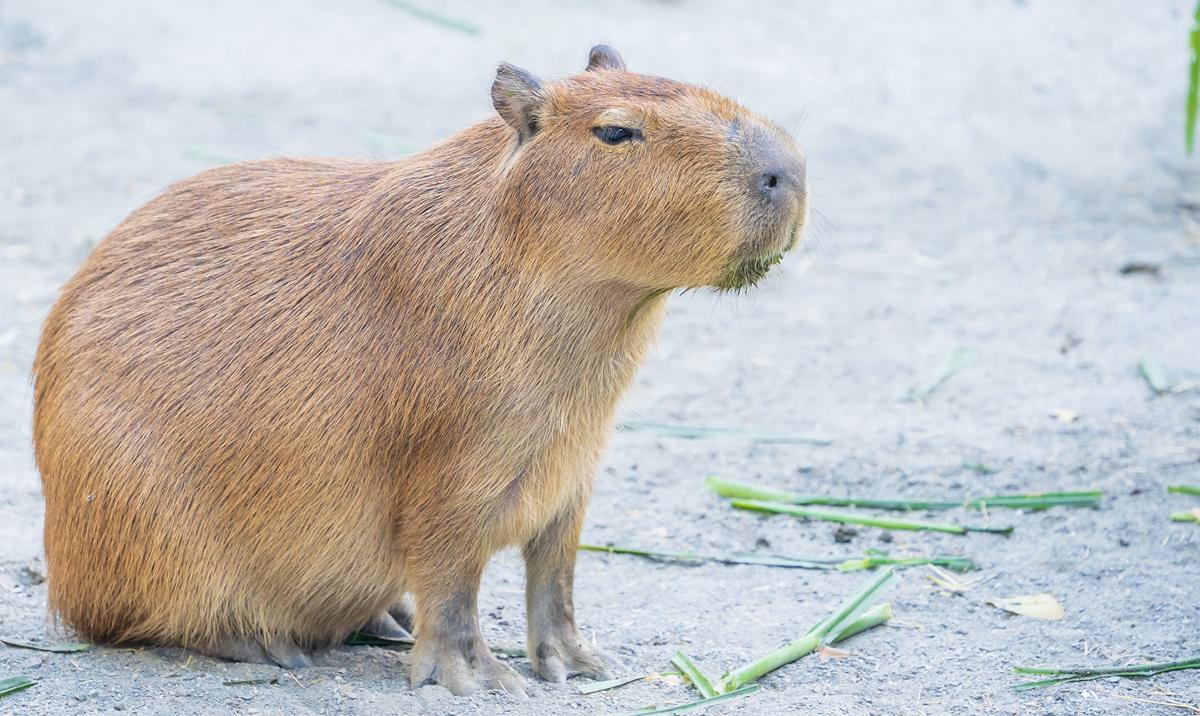 The capybara is one of the largest rodents in the world and can weigh up to 140 pounds. 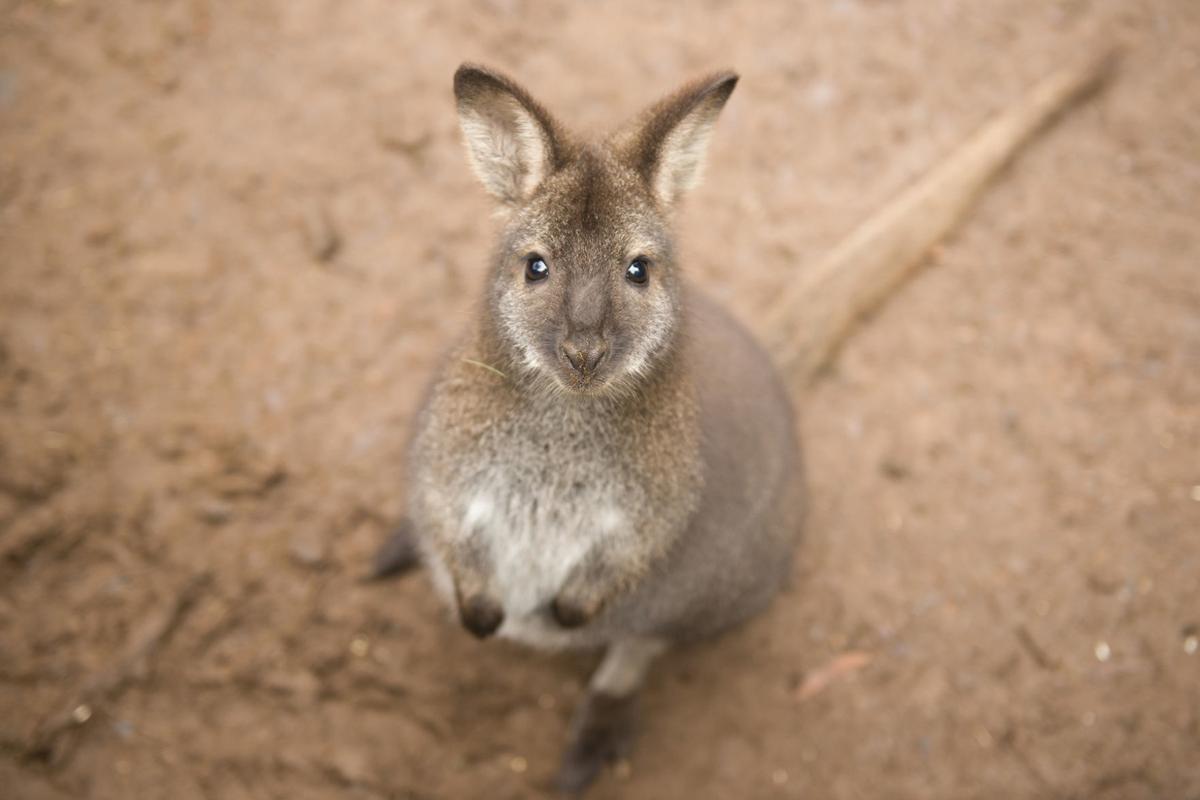 Wallabies are often referred to as mini kangaroos and are extremely common in the wild in Australia.

The capybara is one of the largest rodents in the world and can weigh up to 140 pounds.

Wallabies are often referred to as mini kangaroos and are extremely common in the wild in Australia.

When we think about bringing a pet into our home, the most common ones that come to mind are cats, dogs and birds with maybe a few turtles and goldfish thrown in for good measure. But in some places of the world, there are some rare, exotic and unique pets that are perfectly legal to bring into your living space —although I’m not sure you would want to. Here are some exotic pets that are legal to own in Canada. How would you like one of these?

This is one of the largest rodents in the world and can weigh up to 140 pounds. They’re semi-aquatic so they’ll need access to water in order to swim around. While adorable and sweet, they do better in groups so you’ll need more than one. Originally from South America, they eat grass and tree bark like beavers so keep them away from your wooden furniture.

A far better option for people who live in rural areas than in cities, these animals require open fields for exercise and grazing. They can grow to a height of 36 inches and live 25-35 years and need hay and a salt lick for maintenance. Shrek approved.

Not an ideal pet for everyone, the serval is an incredibly beautiful exotic cat that comes from Africa. It takes a different mindset to own this cat versus a domestic one. They can be very affectionate and aren’t typically aggressive but they have survival instincts you may not be able to lessen by training. They are allowed in most provinces. Who knew?

Wallabies are often referred to as mini kangaroos and are extremely common in the wild in Australia. They are truly exotic and you need to do your research before bringing one home. However, they require lots of outdoor space so they are illegal to own inside many city limits. It seems they are quite popular in Alberta.

Caring for these adorable critters is similar to the care you would give to rodents like hamsters and guinea pigs. They need a cage, food, water, a hiding place and a place to do their “business”. They are nocturnal and a bit difficult to handle as they are “prickly” but need socialization to be happy.

Often costing over $10,000, these birds are considered an endangered species yet there are no laws against owning them in Canada. They need to be trained not to bite and require plenty of space to fly.

With huge ears, these adorable critters are as independent as cats but as affectionate as dogs. However, they need to be kept far away from any pet rodents you may have or they could end up becoming a snack.

Like dogs, these animals are intelligent and can be trained to understand a wide variety of commands and tricks. However, they are easily bored and need frequent interaction or they may become destructive and turn your home into a sty. They need lots of space and copious amounts of food and are becoming quite common in households now.

These are energetic animals that spend a lot of time prancing around and making lots of noise so they aren’t necessarily suited to urban living as your neighbours may not appreciate the racket. While ownership is allowed, selling the milk or cheese is not.

These are marsupials like kangaroos and koala bears and can glide through the air similar to a flying squirrel. They have roughly the same intelligence as a dog and can be trained to perform tricks and be called upon by name. They are colony animals and can die of depression if not among other sugar gliders.

While most potential pet owners will not go out and acquire one of these exotic animals, it’s fascinating to know that they are legal in some provinces of our country and this list was compiled simply for your interest. Extensive research is crucial and verification is needed to determine if ownership is permitted in your province. However, if you are ready for a pet, please consider adopting an abandoned animal from a local shelter instead. Some wild animals really do need to be left in the wild.