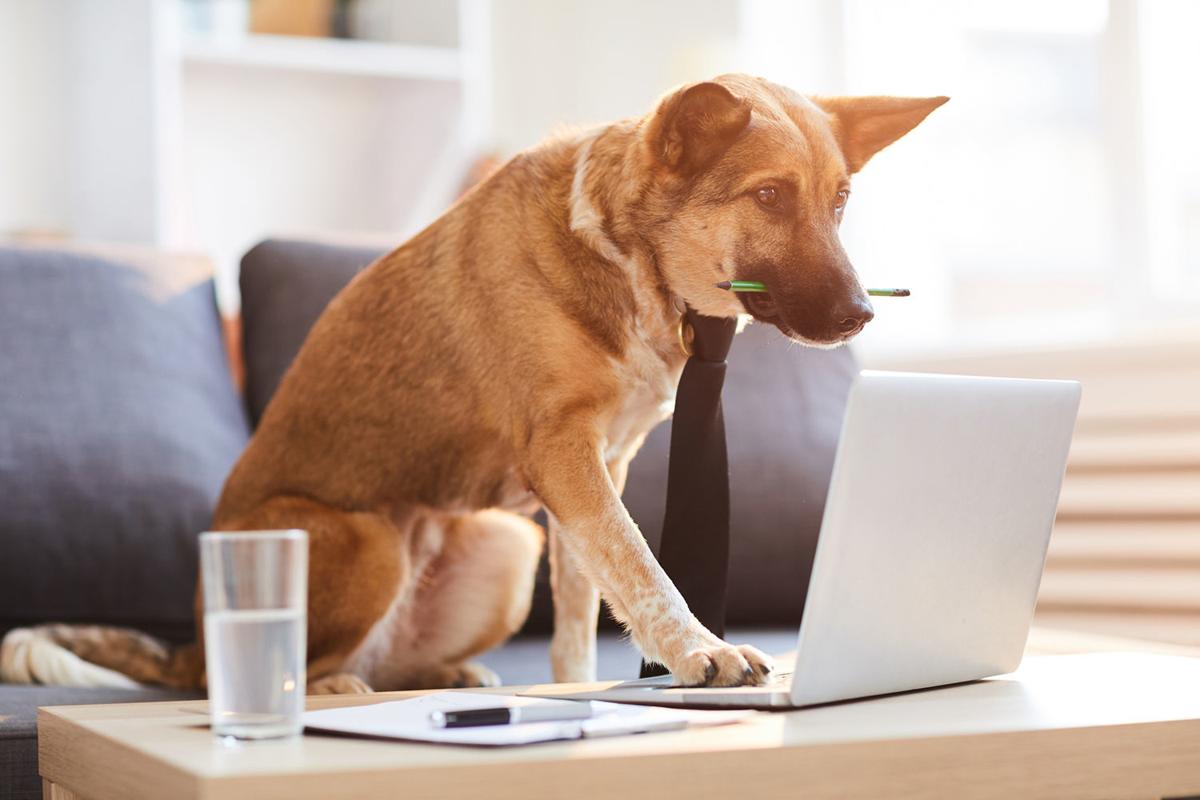 Animal consciousness has been actively researched for over 100 years and in 2012 a group of neuroscientists asserted that humans are not unique in possessing the neurological substrates that generate consciousness. 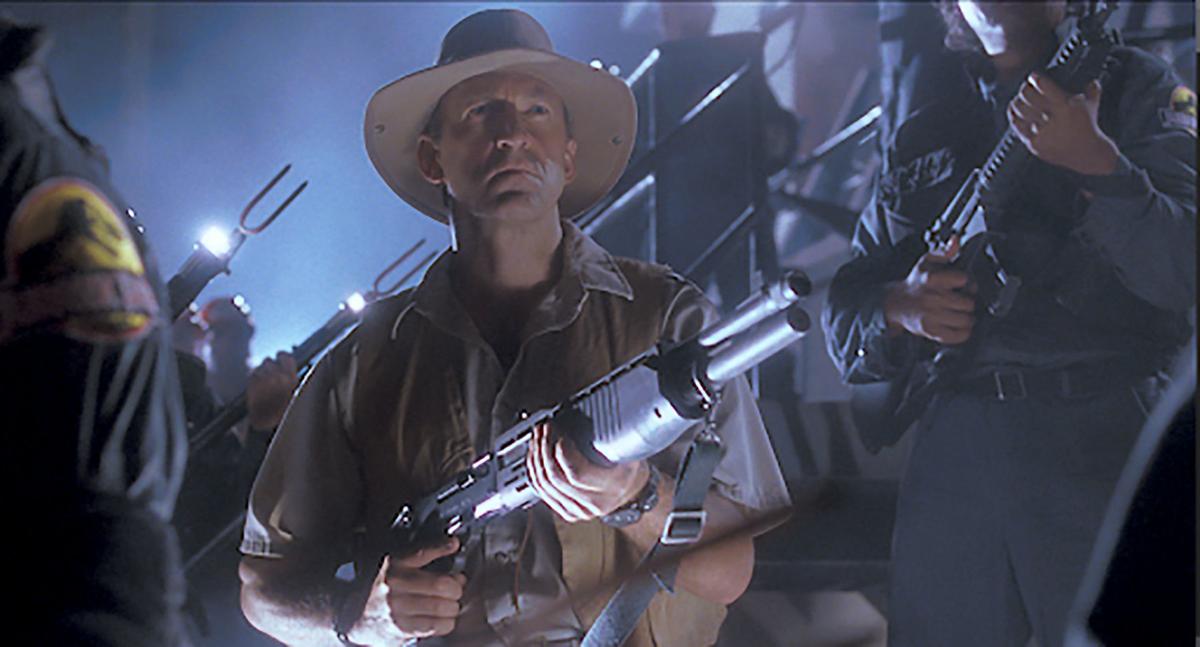 Even the doomed gamekeeper, Robert Muldoon, in the 1993 movie Jurassic Park, came to realize that the dinosaur he was hunting was in fact, hunting him.

Animal consciousness has been actively researched for over 100 years and in 2012 a group of neuroscientists asserted that humans are not unique in possessing the neurological substrates that generate consciousness.

Even the doomed gamekeeper, Robert Muldoon, in the 1993 movie Jurassic Park, came to realize that the dinosaur he was hunting was in fact, hunting him.

Most dictionaries define the word “pet” as an animal that you have at home for companionship or pleasure rather than one that is kept for work or food. Traced back to the 16th century, the word “pet” comes from the Scottish Gaelic “peata”, which means “tame animal” and seemed to have evolved over time in the Scottish language into also signifying a lamb, an animal of companionship or a child who is spoiled or the “favourite among the bunch” as in teacher’s pet.

It has always been accepted that your cat, dog, bird, hamster and even your Gila monster were referred to as your pet. Now, however, as we have recognized that animals are sentient beings, there are those who believe using the term “pet” is demeaning to animals and designates ownership, something we humans cannot do with a sentient being. The animal rights group PETA claims the word “pet” objectifies animals and that we should refer to them as “companion animals” and refer to ourselves as their guardians, not their owners. They believe that if animals are considered inanimate objects rather than living beings, it can affect the way we treat them. Is this simply a question of semantics or a reflection of the attitude we have towards the myriad of creatures we share this planet with?

The definition of a sentient being means things that are alive and having the capacity to have feelings. Being sentient means being able to feel and perceive and show awareness and responsiveness. It means having senses and being able to smell, communicate, touch, see or hear. Our pets, and I will continue to use this term for now, have always been sentient although this recognition has only been officially decreed in recent years.

Animal consciousness has been actively researched for over 100 years and in 2012 a group of neuroscientists asserted that humans are not unique in possessing the neurological substrates that generate consciousness. Non-human animals, including all mammals and birds and many other creatures also possess these neural substrates. All scientific lingo aside, one need only interact with our pets to recognize the sentience and intelligence they possess. Even the doomed gamekeeper, Robert Muldoon, in the 1993 movie Jurassic Park, came to realize that the dinosaur he was hunting was in fact, hunting him. Who can forget his line, “When she looks at you, you can see she’s working things out.”

My own dog is no dinosaur but on the day I adopted him from Animatch, I was warned that he was an expert at mind games. In the 11 years that he has been part of our family, I have come to realize that how we handle him and react to him has been determined by him and not so much by us. He is one smart cookie and knows how to play us. If that isn’t sentience, I don’t know what is. All that is missing is his ability to talk and perhaps that’s just as well.

As to whether the animals we share our home with should be called our pets or companion animals is a personal decision in each household. How we treat our animals is more important than what we call them. Are we their owners or guardians? Perhaps we should consider ourselves their caregivers as we are responsible for keeping them safe, healthy and loved for their entire lives. The word, “pet”, has always been a term of endearment for me without any negative connotation. The verb, “to pet”, means to touch an animal or a person in a gentle way that demonstrates affection. Nothing negative there either. I’ve been known to call my children “my pet” from time to time and they haven’t hollered at me to stop. So let’s not worry so much about what we call our animal friends and focus instead on treating them with love and respect. They do have feelings too, after all.