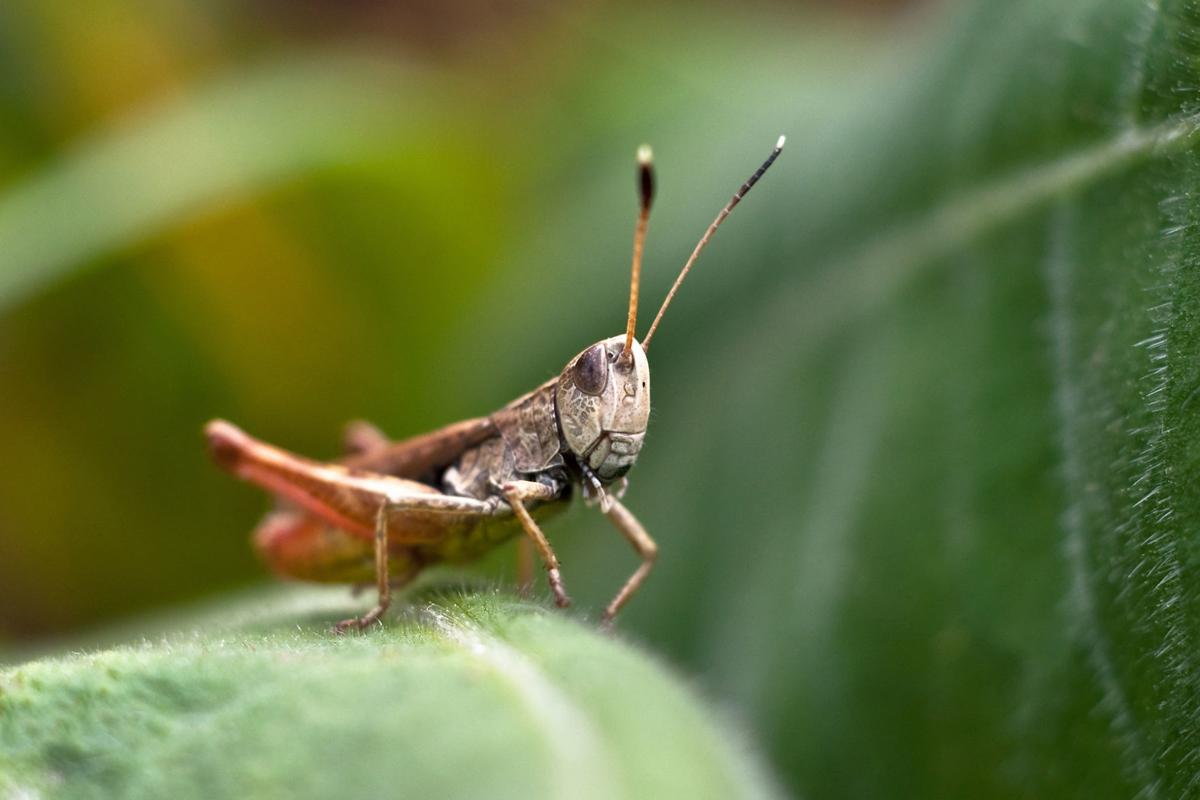 At night, the chirping of the crickets seems to be saying we are nearing the end of the months of summer warmth we waited so long for. 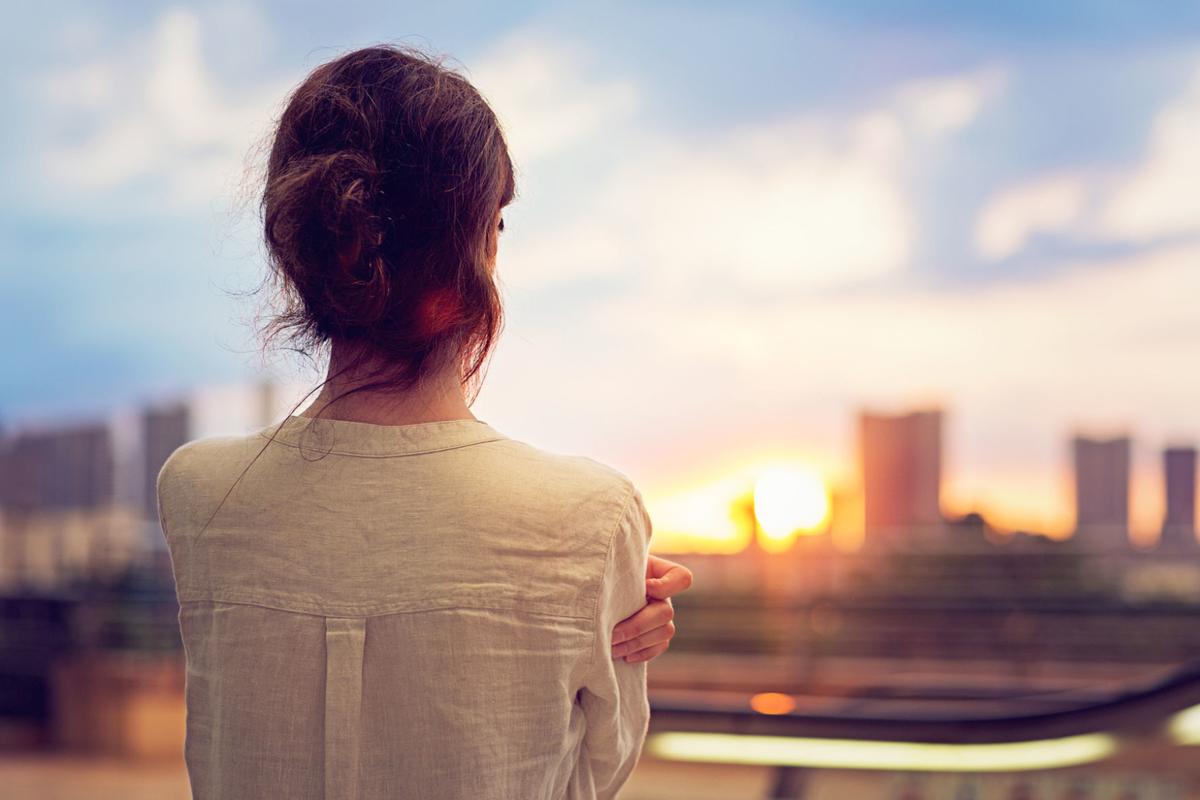 Come August I find myself enveloped in a wave of melancholy as darkness descends a bit earlier every night and those baby steps become the shuffles of a tired senior ready to hibernate.

At night, the chirping of the crickets seems to be saying we are nearing the end of the months of summer warmth we waited so long for.

Come August I find myself enveloped in a wave of melancholy as darkness descends a bit earlier every night and those baby steps become the shuffles of a tired senior ready to hibernate.

Even though this isn’t my pet column, we are into the dog days of summer, a time of the year that conjures up all kinds of memories and emotions for me. I love summer. It follows my favourite season, spring, and allows everyone to be footloose and fancy-free without worrying about slipping on ice and snow. Out come the flip-flops as the winter boots are stowed away for a while, albeit a very short while.

Personally, I feel liberated from the confines of winter’s icy prison as walking, driving and even dressing becomes effortless without sub-zero temperatures and blizzards to deal with. I accept that we are subject to heat waves and high humidity for perhaps a few weeks but measured against five months of relentless cold, it is a small sacrifice for all the pleasure that summer brings.

Yet, despite my initial enthusiasm for summer as it takes baby steps into the year, come August I find myself enveloped in a wave of melancholy as darkness descends a bit earlier every night and those baby steps become the shuffles of a tired senior ready to hibernate. August even sounds different from June and July. During the day we now hear the buzzing of the cicadas or katydids and at night the chirping of the crickets that seem to be saying we are nearing the end of the warmth we waited so long for. But maybe that’s just my pessimistic interpretation of the final weeks of summer as I do realize and hope that there is still a lot of warm weather ahead. September tends to be more summery than fall-ish now and October is stunning with its colourful leaf canvases taking over the landscape.

As a child, it seemed that summer was endless from the last day of school until it resumed again. We played outside from morning until night, had no sunscreen to prevent us from burning to a crisp, rode our bicycles without helmets, drove in cars without seatbelts and ate egg salad sandwiches on now frowned upon white bread instead of today’s multigrain varieties we are told will help us prevent cancer and live longer.

Not one August day was spent in school back then as it always resumed after Labour Day. We delighted in capturing crickets and grasshoppers and holding them prisoner for a while in jars with air holes punched in the lids before releasing them to hop away and sing their song for us in the summer heat. Time had no meaning for us, good times just went on forever and we didn’t have a care in the world. August was still summer before September barged in and brought structure and routine back into our lives. Maybe the crickets were singing an end of summer song but as children we didn’t recognize the tune.

As an adult, I hear the crickets now when night’s darkness has fallen and the childhood joy their rhythmic chirping brought me is no longer there. Now I stand, my little dog at my side and simply listen to this August melody, a half smile on my face knowing September is waiting in the wings. At times it may be just one little chirper and other times a cacophony all around me. As much as their sound makes me sad, it is also soothing and melodic, much more so than the racket the snow plough will make as it scrapes down the street at 2 a.m. Enjoy what is left of our spectacular summer as it will be many months before the chirping serenades us again.