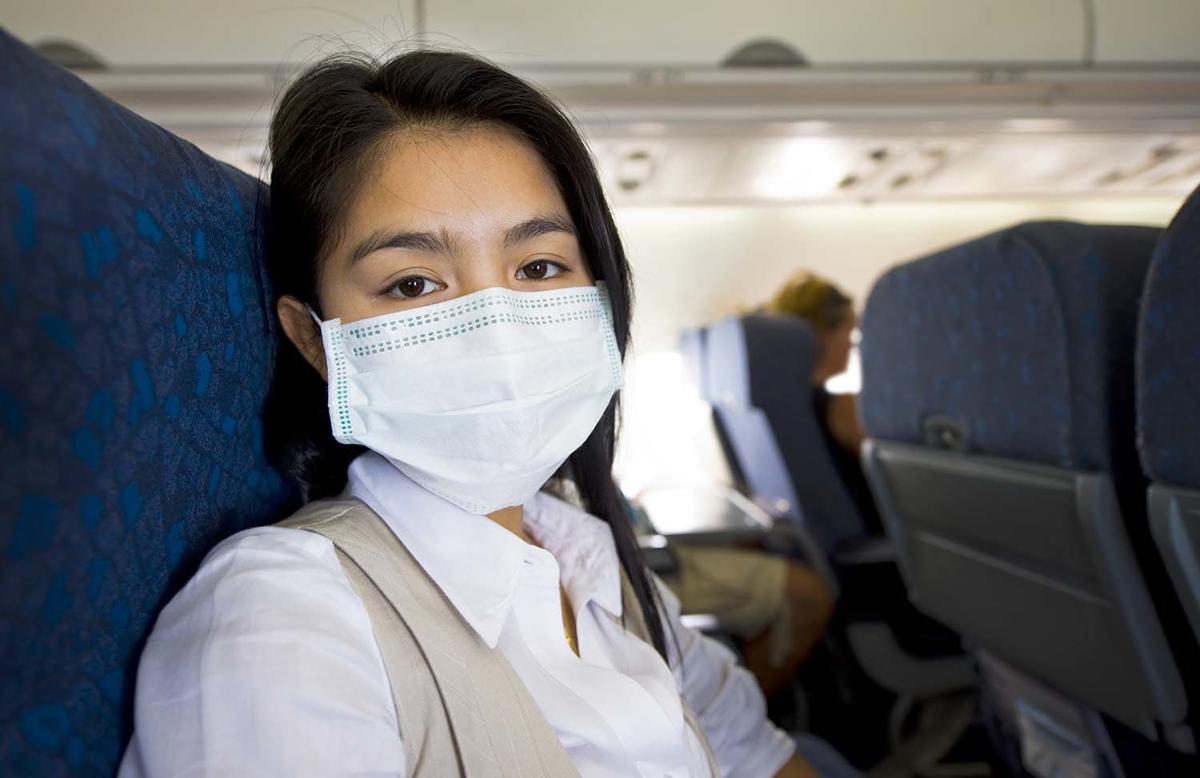 If someone you know has been to China and has symptoms of a flu-like illness, they need to stay at home except to be seen at a health care facility. 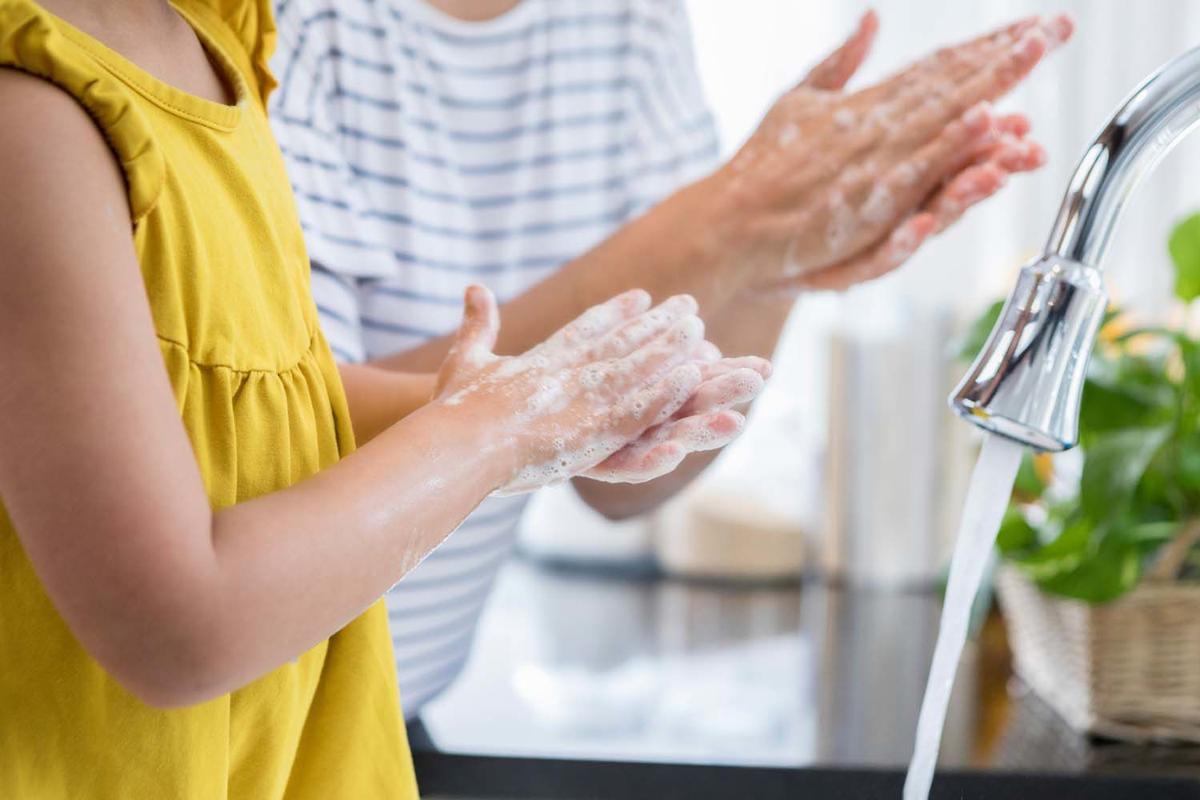 Everyone needs to wash his or her hands often using soap and water or an alcohol based hand sanitizer.

If someone you know has been to China and has symptoms of a flu-like illness, they need to stay at home except to be seen at a health care facility.

Everyone needs to wash his or her hands often using soap and water or an alcohol based hand sanitizer.

Both the World Health Organization and the Centers for Disease Control in the U.S. have issued warnings about the outbreak of a pneumonia-like illness in the city of Wuhan, China. Any mention of a flu-like illness coming out of China triggers memories of the SARS outbreak.

SARS first appeared in China in November 2002, but since they didn’t tell anyone about it at first, within months it had spread worldwide carried by unsuspecting travellers. Between November 2002 and July 2003, there were 8,098 cases with 774 deaths reported in 37 countries — including Canada. No cases of SARS have been reported since 2004.

In late 2017, Chinese scientists traced the SARS coronavirus to cave-dwelling horseshoe bats in Yunnan province. The virus had jumped from the bats to civets and from the civets to people. Now there’s a new outbreak in Wuhan, a city with a population of over 11 million people.

First, the good news: The Chinese authorities reported this outbreak as it happened and have been supplying information on a regular basis. They have isolated the cases and are following all their close contacts. Many of those who fell ill with symptoms of shortness of breath, fever and chest pain, were involved with a market where seafood, chickens, bats, marmots, and other wild animals were sold — the Wuhan South China Seafood City (also called the South China Seafood Wholesale Market and the Hua Nan Seafood Market).

The authorities have closed the market for cleaning and disinfection. They have also tested all the people who have fallen ill and have been able to rule out the known possible causes, including the SARS coronavirus. So this appears to be a new agent. Also, while some patients have been seriously ill, no on has died.

If you don’t have to travel to China — and especially to that city — I think it would be sensible to wait to find out what’s going on. If you are travelling there, avoid living or dead animals, animal markets, and contact with sick people. If someone you know has been to China and has symptoms of a flu-like illness with fever, cough, shortness of breath etc., they need to stay at home except to be seen at a health care facility.

If they’re sick they should cover their mouth and nose with a tissue or their sleeve (not their hands) when coughing or sneezing, or wear a mask. Everyone needs to wash his or her hands often using soap and water or an alcohol based hand sanitizer.

Before going to a doctor’s office or clinic, call ahead to warn them so they can time your visit or direct you to an area where you will be less likely to infect others.

The situation is evolving. We need to know if the disease can be transmitted from one person to another and eventually what’s causing it. In the meantime, we follow the precautions I’ve outlined and we wait … with fingers crossed.