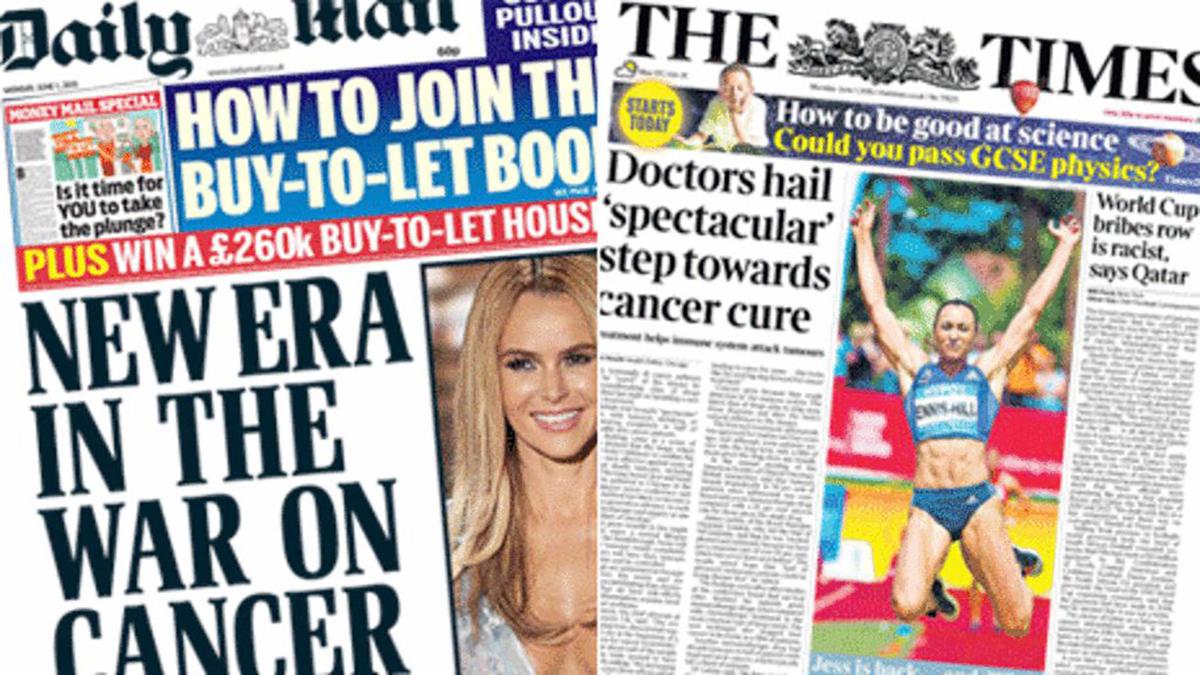 Let’s support the work of scientists in their push to find better screening tools and a deeper understanding of the mutations that cause cancer — but take the headlines with a grain of salt. 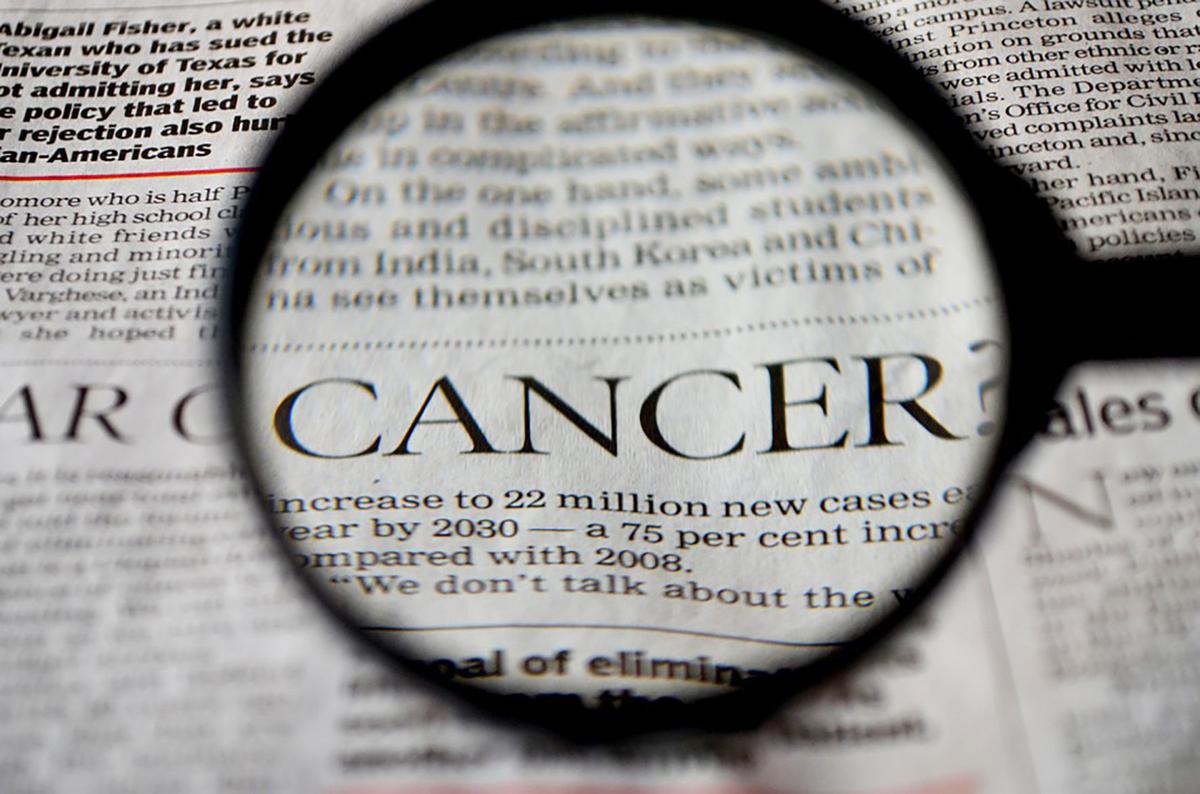 It’s important to remember that cancer is not a single disease.

Let’s support the work of scientists in their push to find better screening tools and a deeper understanding of the mutations that cause cancer — but take the headlines with a grain of salt.

It’s important to remember that cancer is not a single disease.

“Cancer cure!!! Big breakthrough!!!” — Pick your cancer. These types of headlines appear over and over again. They don’t reflect what’s really happening and because of that people get discouraged. They shouldn’t be. Let me explain why.

First, cancer is not a single disease. It’s usually caused by one or more mutations that cause the affected cell line to go wild and not obey the signals that keep things in control. We’re slowly moving away from discussing cancer in terms of specific organs (for example, lung or breast or ovary) and more in terms of the specific mutations themselves. Therapy is starting to be based on correcting those errors. We’ve made important advances in that direction (and that’s why you see some of those miraculous headlines) but it’s only first steps. There’s still a lot that we need to understand.

Another area of cancer research that generates these types of headlines is cancer screening — searching for cancers before they have spread out of our grasp. We do a pretty good job screening for cervical cancer with regular pap tests. Regular colonoscopy is a good start at trying to contain colorectal cancer but for most cancers there are no accurate screening tools.

That’s why the recent headlines about a new tool to screen for ovarian and uterine cancer is so important. These are cancers that arise deep within a woman’s body with few outward warnings until they are fairly advanced. This new test brings the promise of a relatively simple and painless screening process that may enable us to pick up the cancer while it’s easier to treat. But the harsh truth is that this test is not at all ready to be brought into general use and unfortunately may never get there.

Why? Because so far, they’ve only be able to show that the test has a pretty good chance of picking up cancer when we know that cancer is already there. They’ve published the first steps on the scientific pathway to validate this test. What we’re missing is proof that in the real world this test will not only find cancer but not generate too many false alarms (in scientific terms, too many false positives). If this test misses cancer at too high a rate it won’t be good as a screening tool, but if to increase the detection rate it means we falsely label too many people who don’t have cancer, you can easily understand how that could be almost as bad as missing the cancer in the first place.

Consider the worry, the unnecessary and sometimes risky tests and treatments that a false positive can trigger and you will quickly understand that while I wish this test the best possible luck, it will have to prove itself before we can trust it. This will take a few years at least as we use it in populations where we don’t know if they have cancer and follow them over time to see how accurate the test’s predictions are.

In the meantime, we know that scientists will continue to push to find more and better screening tools and for a deeper understand of the mutations that cause cancer. Let’s support their work and wish them continued success — but take the headlines with a grain of salt.

“New study could help decide whether chelation benefits the heart”

Other headlines, like the one above, while fair, always worry me because the mention of the technology or drug or procedure always adds credibility to it without the warning sticking in the reader’s mind. People remember that there was a “study” but unfortunately aren’t as likely to remember what the details were — and therein lies a danger.

Chelation therapy involves infusing a solution contained disodium EDTA into the bloodstream. There it binds to lead, zinc, calcium and other minerals enabling the kidneys to flush them out of our body. Chelation therapy came into scientific fame when it was shown to lower lead levels in people. Lead in paint and gasoline got into the environment causing serious disease, especially in children. Chelation therapy lowered toxic lead levels when it was infused. Around 1956, a scientist wondered if it could also reduce heart attacks. It was a great idea, but it never proved itself.

And so, chelation therapy was relegated to alternative therapy centers. There is no strong, scientifically valid proof that it works. Even the authors of this recent study in the Journal of the American Medical Association (looking at chelation preventing heart attacks in people over the age of 50), were forced to admit that their paper did not strongly prove a benefit.

Hence the new study being proposed. Does chelation therapy work? I don‘t know. Maybe this new study will help to answer that question. So, the headline is fair, but will you remember that chelation therapy has failed once again to show a strong benefit, or will you only remember that it was in the news and therefore it‘s okay? If the latter, maybe we shouldn‘t have talked about it at all.