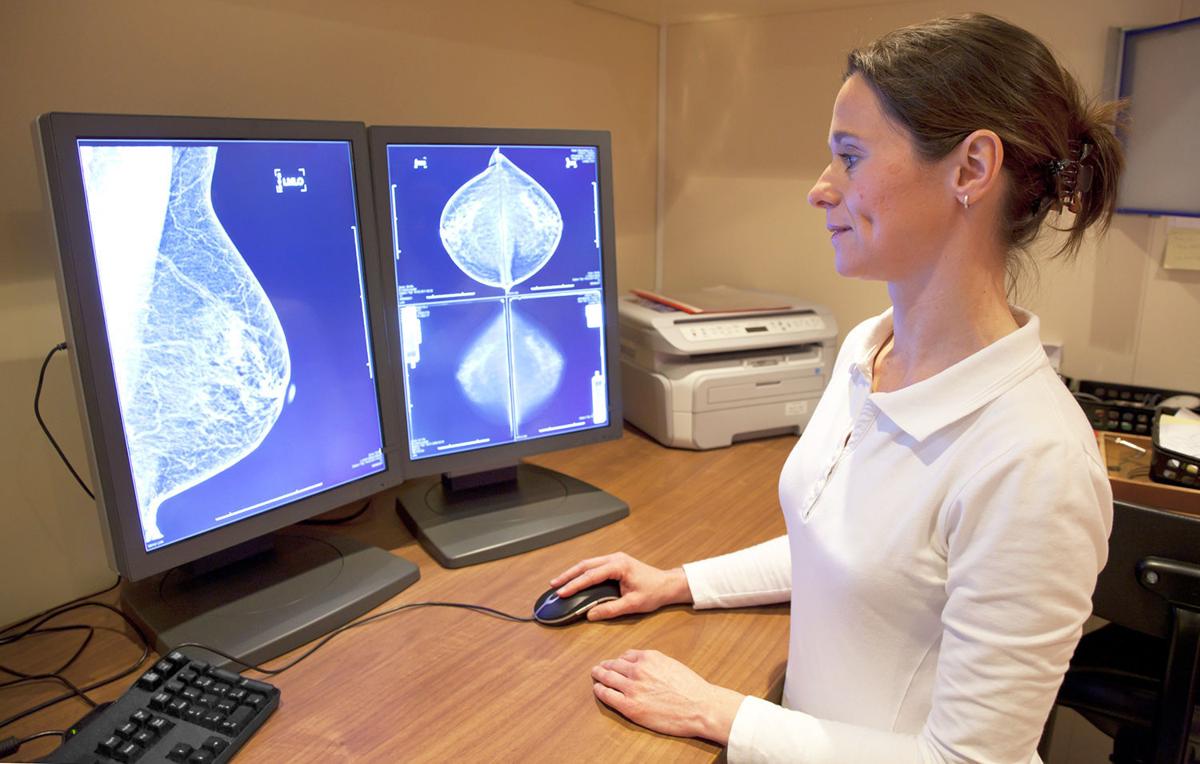 Breast cancer death rates have dropped 39 per cent between 1989 and 2015, partly because of earlier diagnosis and treatment. 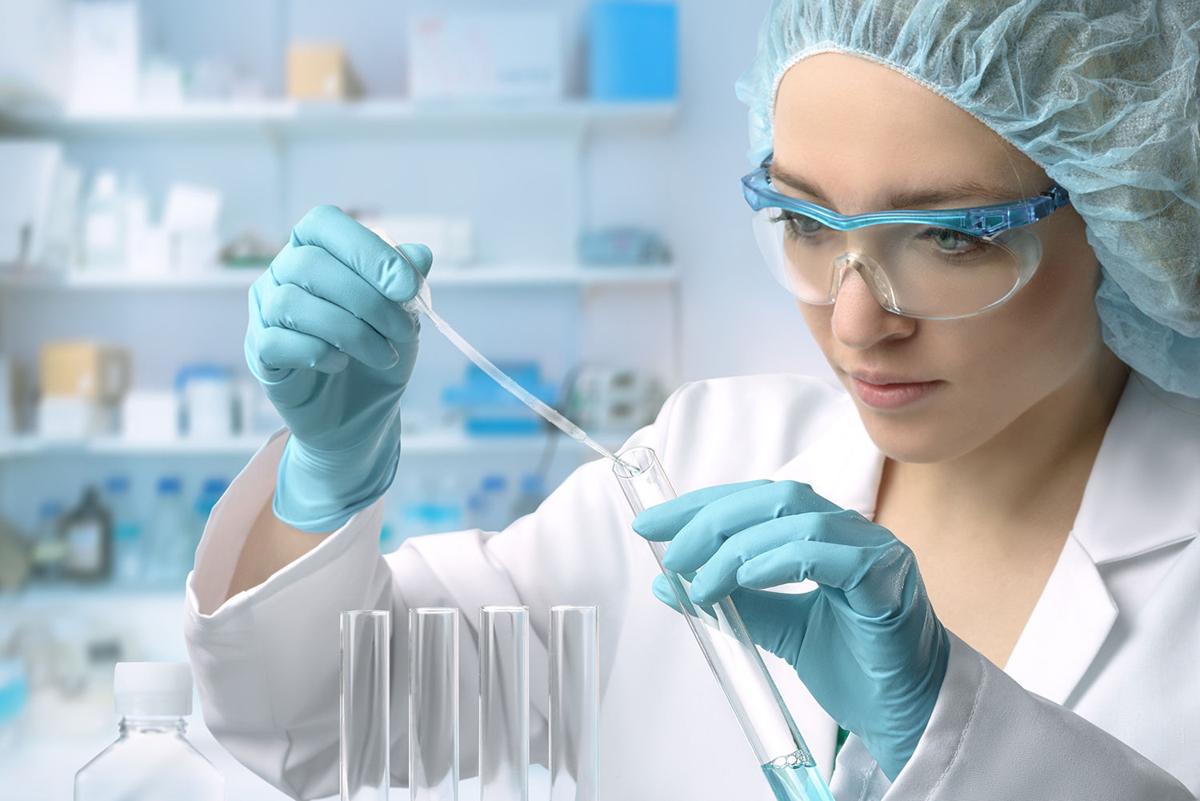 More than 20 years ago scientists first revealed that mutations in the BRCA1 gene predisposed women to breast cancer. Today, scientists have pinpointed why.

Breast cancer death rates have dropped 39 per cent between 1989 and 2015, partly because of earlier diagnosis and treatment.

More than 20 years ago scientists first revealed that mutations in the BRCA1 gene predisposed women to breast cancer. Today, scientists have pinpointed why.

At the end of another Breast Cancer Awareness Month, I’d like to highlight some of the incredible advances that have been achieved because of research supported by your contributions.

First, the overall picture: Breast cancer death rates have dropped 39 per cent between 1989 and 2015 (according to American stats that reflect what’s happening in Canada). This is at least partly because of earlier diagnosis and treatment. Our understanding of this disease (that affects 1 in 8 women) has deepened incredibly over that 26-year span.

Let’s look at some specifics. Metastasis, or the spread of cancer from the breast to other parts of the body, is a dreaded complication. If we can understand why, we can develop techniques to stop it. A recent study in the journal Nature Communications has identified a new target. A by-product of cholesterol metabolism affects the immune cells whose job it was to stop the disease. Block that process and maybe we can stop metastases.

What about lowering cancer risk? We know that obesity is associated with a higher risk for developing breast cancer. What happens if the patient undergoes bariatric surgery, does that lower their risk? Research led by the University of Cincinnati College of Medicine published in the Annals of Surgery found that bariatric surgery dropped the risk by as much as a third.

More than 20 years ago scientists first revealed that mutations in the BRCA1 gene predisposed women to breast cancer. Today, scientists have pinpointed why. These findings, reported in the journal Nature, will enable us to design targeted drugs to combat breast cancer and identify women who are at higher risk of developing it.

We all know that many new therapies have been discovered but how do we deal with the side effects of these treatments which can sometimes be almost as disabling as the disease they’re treating?

A study published in the journal Cancer demonstrated that practicing Tibetan yoga twice a week improved sleep in women being treated with chemotherapy for breast cancer. For women who develop difficulties with memory, thinking and concentration during and after treatment (commonly called “chemo brain” or “chemo fog”) another study in Cancer suggests that exercise can help to lift that fog.

Taken together this small sampling of the hundreds of encouraging reports dealing with different aspects of breast cancer diagnosis and care, shine a light on what our support of research has accomplished. I look forward to a future when breast cancer is a disease relegated to the dustbin of medical history.

Some of what to look for during self-examination