There have been some very interesting recent scientific developments but the jury really is still out, so keep your eyes and ears open. 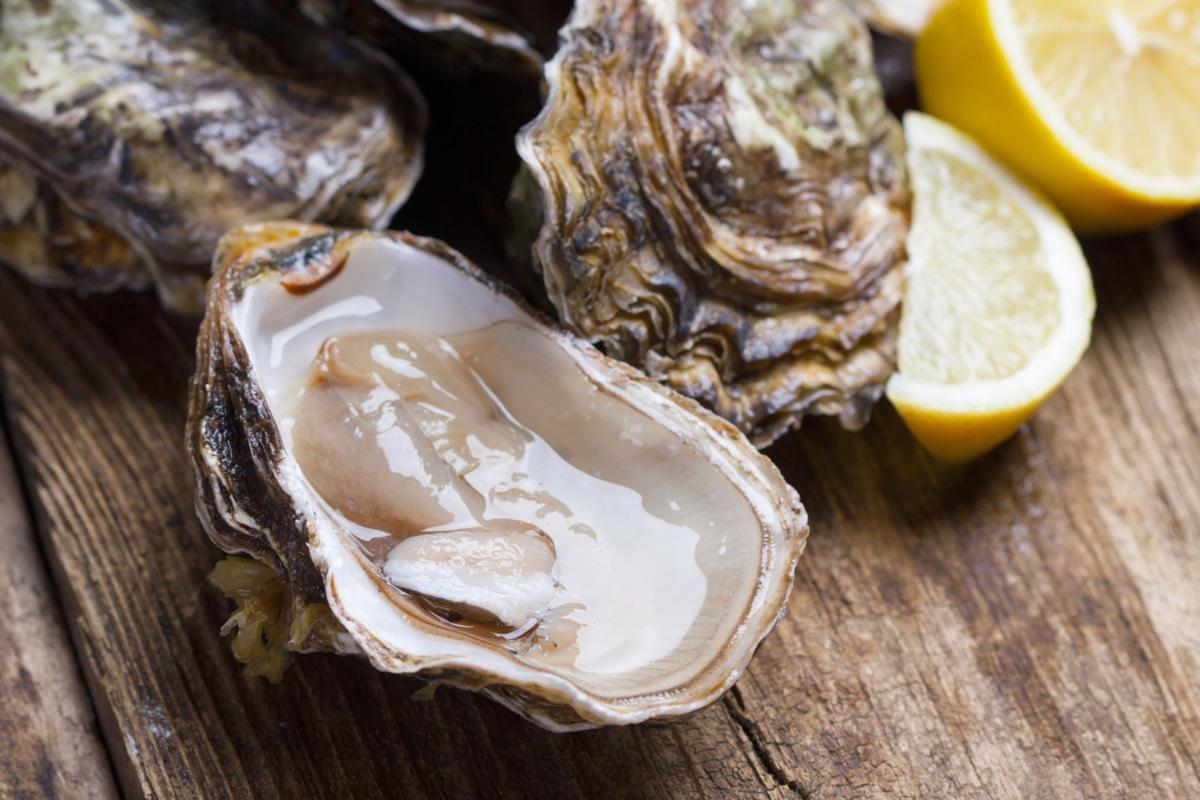 Zinc can be found in meat, poultry, beans, legumes, crab meat and lobster and yes, oysters are packed with it as well.

There have been some very interesting recent scientific developments but the jury really is still out, so keep your eyes and ears open.

Zinc can be found in meat, poultry, beans, legumes, crab meat and lobster and yes, oysters are packed with it as well.

Please do not rush out and start yourself (if you’re pregnant) or your child, on zinc supplements to reduce the risk of developing autism ….. yet. But do keep your eyes and ears open as there have been some very interesting recent scientific developments.

A few years back, a study was published that had reported on zinc levels in the hair of approximately 2,000 children with autistic disorders. Looking at the levels in the hair was a proven way to get a sense of where zinc levels had been over time and were obviously a lot easier to do than doing blood tests on toddlers.

A significant number of the children between 0 and 3 years of age had low levels of zinc. Those levels had come back to normal as the kids got older. The study raised the question: was there a critical period in early childhood when low zinc levels caused autism or, were these low levels actually the result of stress or other conditions associated with autism? That type of study can’t answer that question but some recently reported bench science may help us to understand what’s going on.

Nerve cells (kept alive in petri dishes in a lab) with a specific defect in a protein that is associated with certain types of autism, seemed to improve their function if there was enough zinc in the solution in which they were living. Obviously defective nerve cells in a flask in a lab are a long way away from a child with autism but it’s a definite first step. You have to do this type of bench science before you can proceed to tests in animal models or in people.

So, is missing zinc during critical periods of brain development a possible cause of some types of autism? It’s too soon to be sure and, as with everything else, there are so many caveats and warnings. But it surely emphasizes the importance of a well-rounded and balanced diet throughout pregnancy as well as in the first years of life.

Zinc can be found in meat, poultry, beans, legumes, crab meat and lobster and yes, oysters are packed with it as well. Should you supplement during your pregnancy or add zinc supplements to your child’s diet? The jury really is still out and so you should discuss the pros and cons with your doc.