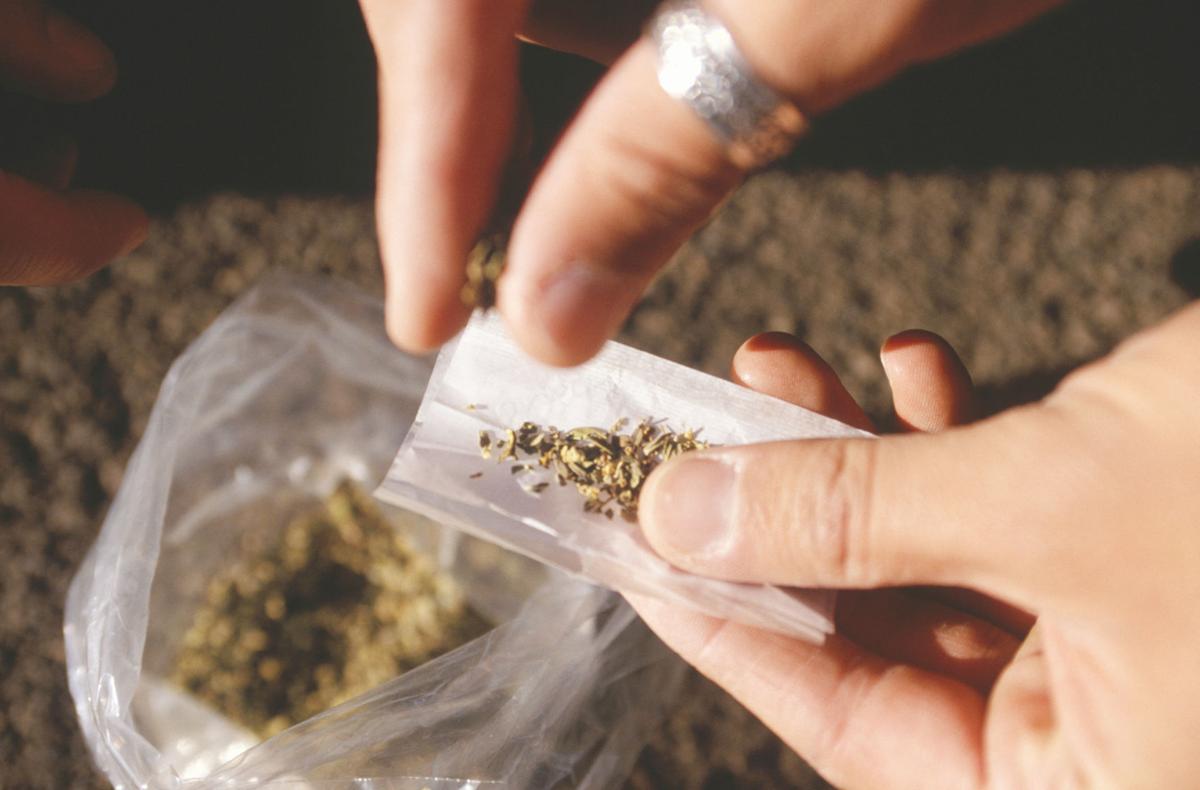 Our Canadian government will legalize marijuana on Canada Day 2018, which should at least put an end to the present shady back alley deals, writes Bernard Mendelman. 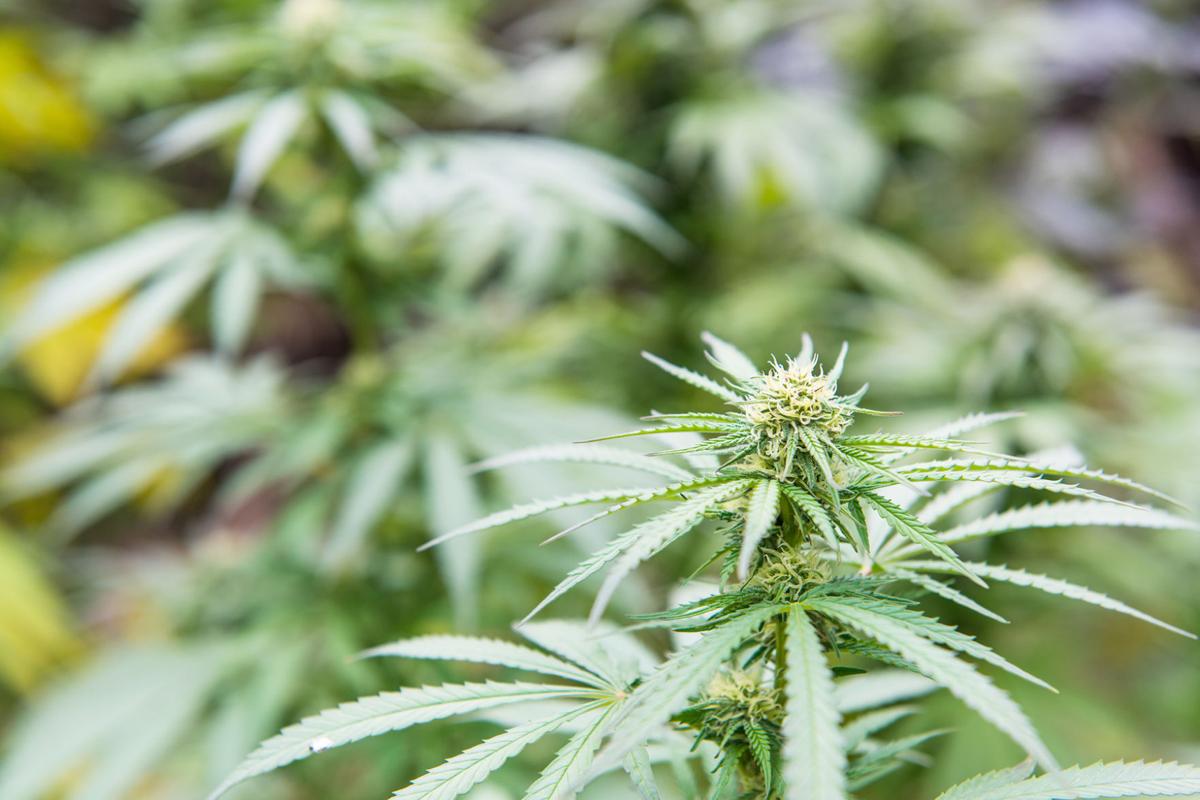 Canadians who wish to grow their own marijuana would be limited to four plants per household. That means we can all now make some space in our gardens in between the tomatoes, carrots and the thorny roses.

Our Canadian government will legalize marijuana on Canada Day 2018, which should at least put an end to the present shady back alley deals, writes Bernard Mendelman.

Canadians who wish to grow their own marijuana would be limited to four plants per household. That means we can all now make some space in our gardens in between the tomatoes, carrots and the thorny roses.

Eh! Do you remember Bob and Doug McKenzie? They were a pair of fictional Canadian brothers, portrayed by Rick Moranis and Dave Thomas, who hosted an SCTV sketch comedy segment called Great White North, which later moved to CBC Television in 1980. They quaffed Canadian beer and often talked about hockey. If the hosers decide to make a comeback and return to television next year, no doubt they will be sitting around toking or vaping — and it will all be legal.

Our Canadian government will legalize marijuana on Canada Day 2018. Ottawa will control the country’s marijuana supply and license producers. The national age limit to purchase the drug will be set at 18, but provinces will be able to set it higher. Provinces will also establish prices along with how marijuana is bought and where it will be sold. Canadians who wish to grow their own marijuana would be limited to four plants per household. That means we can all now make some space in our gardens in between the tomatoes, carrots and the thorny roses.

Marijuana is now legal in eight American states for recreational use and a larger number of states for medical use. That number will grow as other states have active measures to legalize marijuana this year. In the states where it is legal, this year it is estimated those tokers will spend billions on cannabis — much more than they will spend on Viagra and Cialis and on music streaming services like Apple Music and Spotify. Obviously toking is more important than sex and rock and roll with a lot of people.

There has been a significant amount of evidence to suggest that certain strains of medical cannabis can be successful in treating some forms of childhood epilepsy and has also been proven to help folks with arthritis, chronic pain, Parkinson’s disease, Crohn’s disease and multiple sclerosis.

Not a week goes by that someone doesn’t tell me about all the money they’re making with pot stocks on the stock exchanges. Some of these small listed companies that were trading for pennies are worth much more than 10 times that now. For me, the problem is that the industry is filled with small, publicly traded companies that are risky bets at best and outright fraudulent at worst. I’ve read lots of articles about the boom potential in the marijuana business, and reports that compare it to the end of prohibition and the fortunes that were made by those, like Joe Kennedy, who “got in early” when alcohol became legal.

Those who had locked up distribution deals, production capacity, or control of important brands made loads of dough. The comparison doesn’t make much sense to me as I think it’s still pretty unclear what the growth rate will be in legal marijuana outside the medical market, and it’s also unclear what brands or dominant companies might emerge — if any. Probably the large tobacco companies and the pharmacy companies will supply the products with governments doing their usual tax grab. Legalizing marijuana sales should at least put an end to the present shady back alley deals.

This, of course, won’t stop small investors from sniffing into marijuana stocks as a compelling sector in which to make big profits. Those who compare this marijuana rush to the gold rush in the 19th century should be aware that a gold mine is only a hole in the ground with a dream on the top. Their pot investments may just go up in smoke.

For the record, I never smoked pot. In my mid-20s, I smoked cigarettes cigars and a pipe. Now the only thing I smoke is salmon.