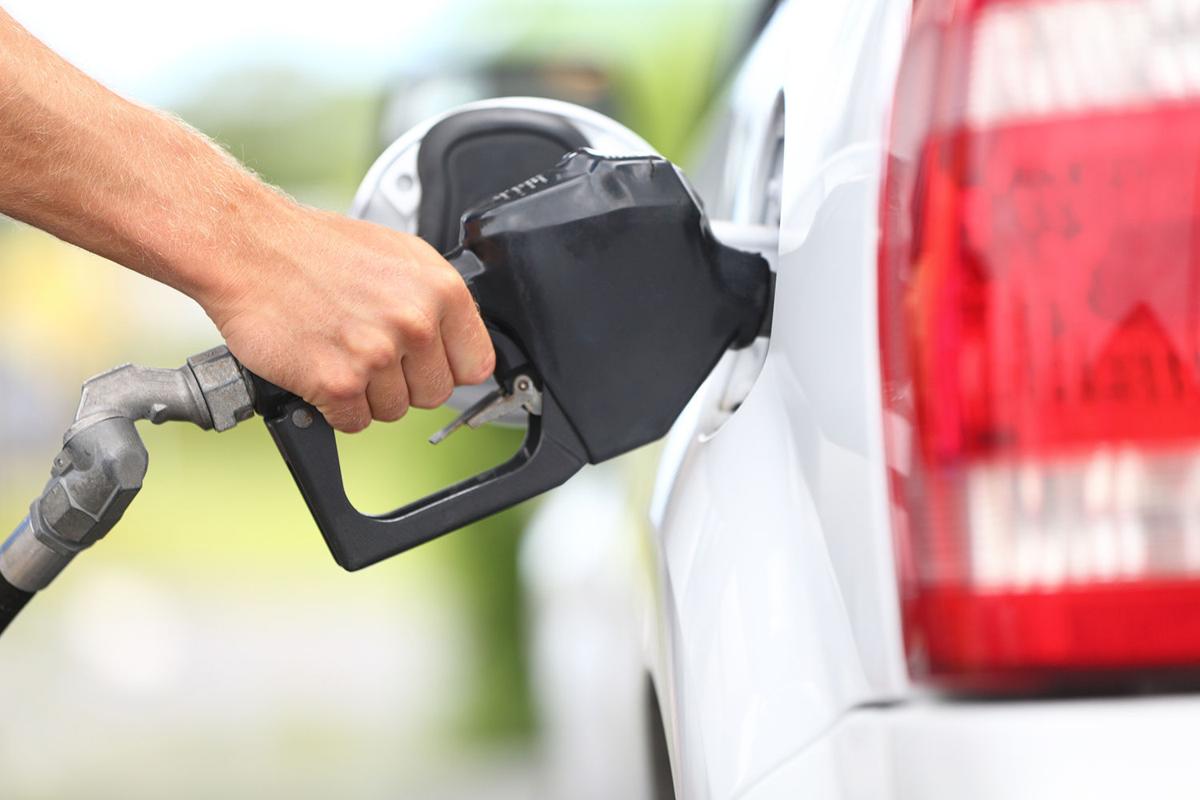 Should I fill up now or will it be cheaper tomorrow? 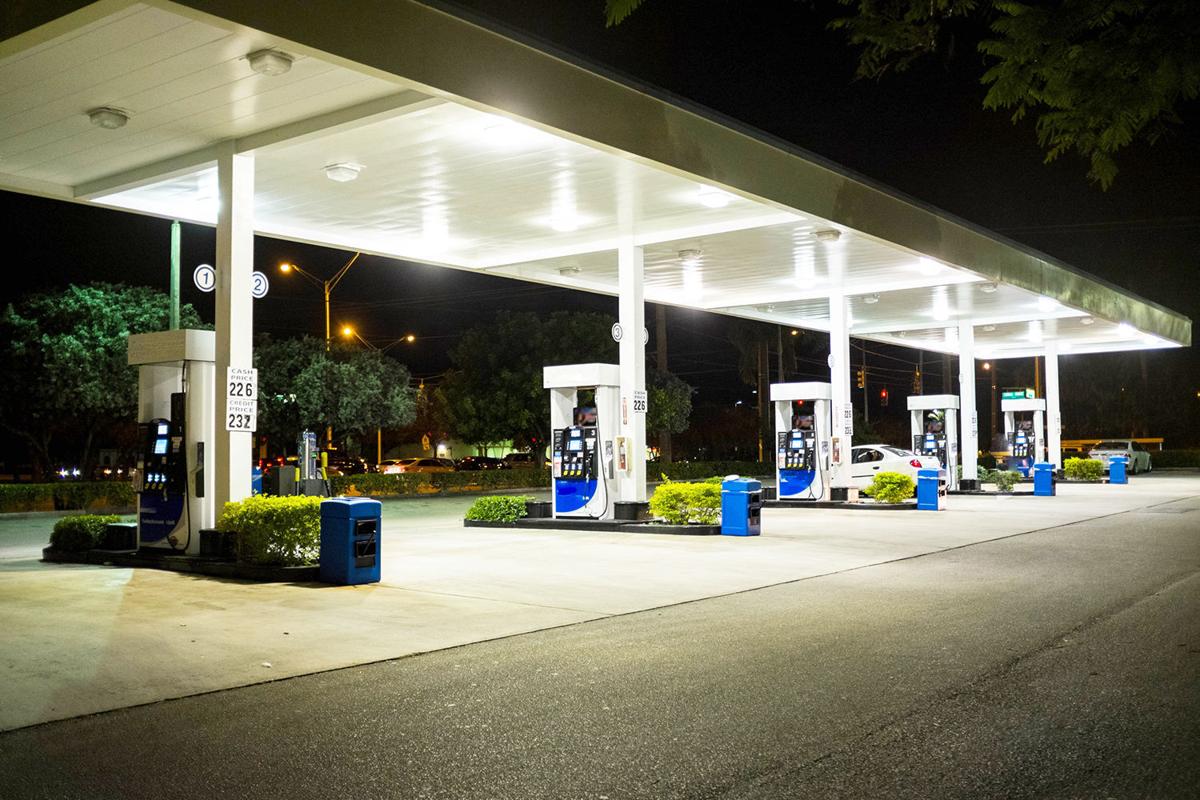 If you are driving into the U.S it pays to leave with a nearly empty tank and fill up after you cross the border and again when you are returning.

Should I fill up now or will it be cheaper tomorrow?

If you are driving into the U.S it pays to leave with a nearly empty tank and fill up after you cross the border and again when you are returning.

I play this game with myself every week as I’m sure almost everyone who drives a vehicle does. It’s trying to guess on what day the price of gas is going to go up. Prices are usually at their lowest on Monday, and then I have to figure out if they are going to go any lower until the inevitable increase on Tuesday, Wednesday or Thursday. The crude truth is that I’m fuming each day over the price of gas and keep checking prices at every service station I pass. Should I fill up now or will it be cheaper tomorrow?

To check gas prices, I consult Gas Buddy to find the best price near me. Most of the times it’s at Costco on Bridge Street. Usually they’re about 10 cents a litre cheaper. On average, the cost of gas in Montreal is roughly 30 per cent higher than in the USA. So, if you are driving into the U.S it pays to leave with a nearly empty tank and fill up after you cross the border and again when you are returning. In Quebec taxes are one of the largest components of the retail price of gasoline accounting for about 40 per cent per litre of the pump price.

Although the gas price fluctuates almost daily, the same price is adhered to by most service stations. Yet there’s no point to accuse service-station operators of price fixing and gouging. The independent station owner is almost as much of a victim as the consumer, as they face escalating wholesale costs, rising credit card fees and abuse from his customers. I have been told that most of the money made by service stations is not from sales at the pumps but rather from the merchandise and food sold.

We are now seeing a huge number of people coming to service stations that are not filling up their cars, but are buying breakfast, a cup of coffee, soft drinks, potato chips, chocolate bars plus lotto tickets. Some do a brisk business in the late evening, when supermarkets are closed.

I yearn for the good old days when you got prompt attention from a service attendant who knew you personally and not only filled up your tank but also checked your oil and tires as well as cleaned your windows and gave you some free windshield fluid, if you were not topped off. It was a no frill operation, selling only gas and oil products, but the station owner still made a decent living.

Bad enough I now have to fill up the tank myself, but you can hardly find a station anymore where you can check the air in your tires. Even when you find one, if you’re an aging driver, you probably have difficulty bending down to put the air in each of the four tires. My good friend Jack Rosen, who passed away early this year, often told me: “I would gladly pay someone to come to my home every week to do it for me. This might be a lucrative business for a young person to start.”

The world’s big oil companies have many changes on the drawing board, including new fuel options, restaurants and shops, and package-delivery services. Some are experimenting with mobile apps to speed the refuelling process, or testing services that bypass the gas station altogether and deliver fuel directly to consumers. With the shift to car-sharing or autonomous vehicles, oil companies may consider operating car fleets. It’s all part of their efforts to adapt to the changing consumer habits and new technologies.

Hurricane Harvey’s catastrophic flooding has given gas companies the opportunity to bump up prices even higher. The storm did take its toil on the Gulf Coast, temporarily shutting down refineries, where a lot of crude oil in the U.S. is produced. When Hurricane Katrina hit in 2005, there was a substantial gas price increase over the next few weeks.

There’s a rumour circulating that our Quebec government has a new fitness program to get people walking again. It’s gas at $2.50 a litre. About double the current price.