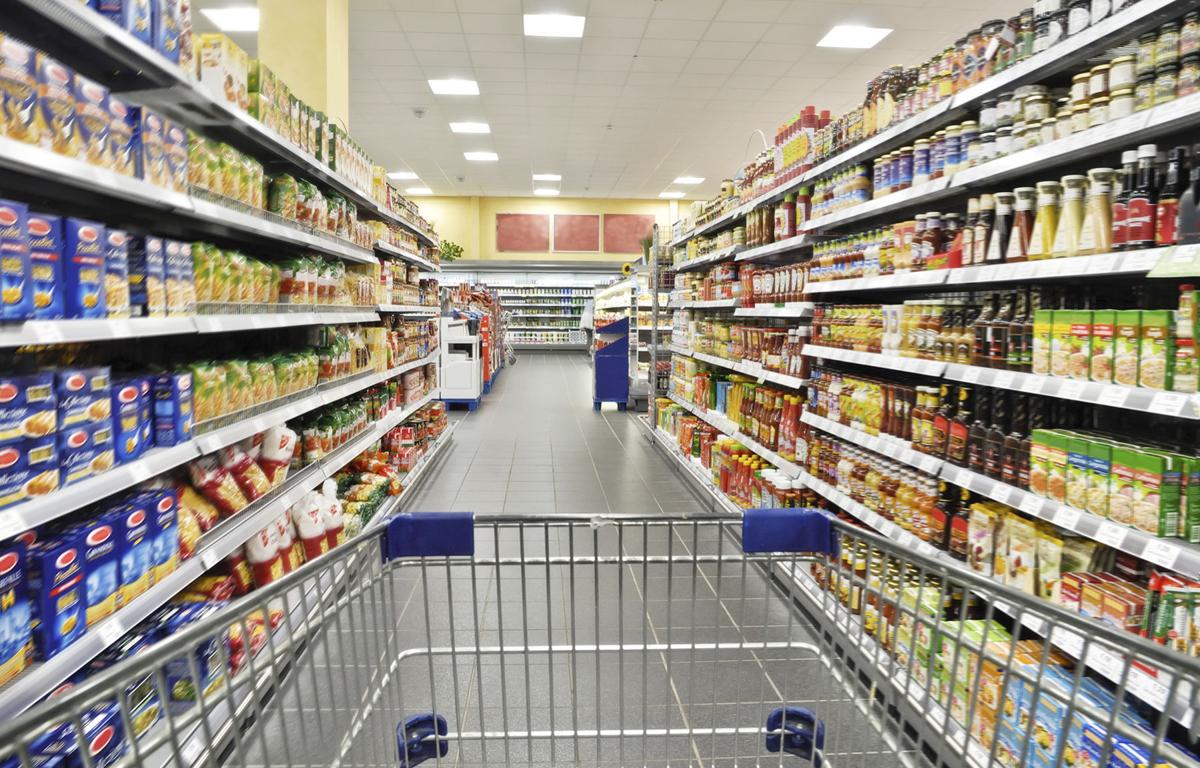 In an April column, Bernard Mendelman mentioned that he had become the designated household supermarket shopper. He has since discovered that the task is not for the faint of heart. 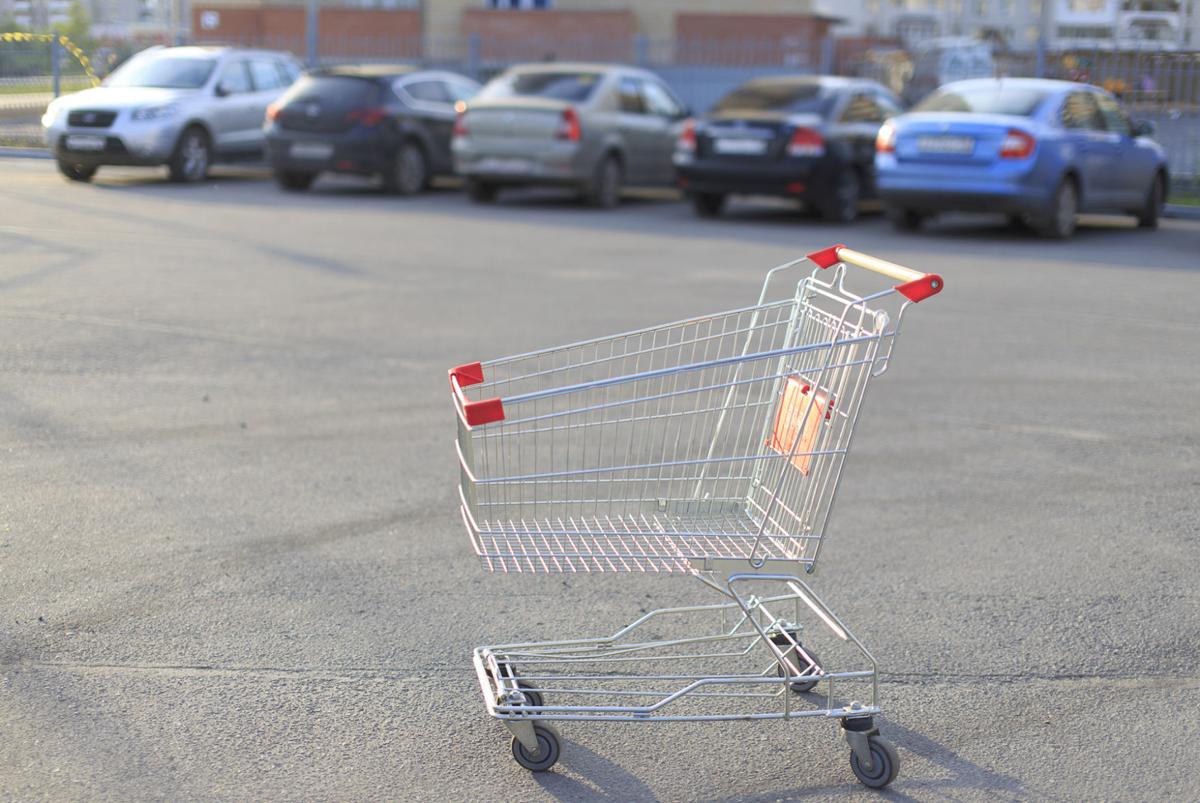 Too lazy to return the cart this person just dumps it, not giving a damn that a change in the direction of the wind will find it rolling into another vehicle.

In an April column, Bernard Mendelman mentioned that he had become the designated household supermarket shopper. He has since discovered that the task is not for the faint of heart.

Too lazy to return the cart this person just dumps it, not giving a damn that a change in the direction of the wind will find it rolling into another vehicle.

In an April column, I mentioned that I have become the designated household super market shopper. Since accepting that job, I’ve discovered that supermarket shopping these days is not for the faint of heart. Too many choices; too many competing prices; and too many strange people. That’s why I like to get in and get out as quickly as possible. There’s just one problem: this list of stereotype supermarket shoppers that I’ve encountered which I can do without.

The guy who doesn’t need a cart

Usually a young single guy who comes in to buy six items or less, but then realizes he’s short of tissues and toilet paper along with a case of beer. Also,10 pounds of potatoes that he’ll never finish before they rot, but since they’re on sale for $2, why not? Add to these eight pounds of oranges that are also on sale that will last him for six months. Pretending he’s one of the Wallendas, he trapezes slowly to the cash, dropping a couple of items along the way.

He barrels down into this restricted line with two fully packed carts and when he’s emptying the stuff for the cashier, he suddenly realizes that he has forgotten bananas and dashes out saying he will be right back, leaving the rest of us in line going bananas, waiting in frustration with our three and four items.

The “where can I find this” guy

Usually, sent out by his wife with a three-page shopping list. He hasn’t the faintest idea where to locate anything and keeps looking for a clerk — of course, there’s never one around when you need one. When he finally finds the cereal aisle, he has no idea of what brand to buy so he asks every parent with a kid sitting in their cart which cereal they prefer. He couldn’t find Count Chocula so he chose Cocoa Puffs, which, guaranteed, his wife will send him back to return as soon as he gets home.

The “taste tester” and “is everything fresh” guy

He samples everything he can before he buys. That includes the red grapes, black grapes, and green grapes. He tastes the cherries and spits out the pits. Since most of these are packed in two-pound bags and he only wants three-quarter of a pound he keeps emptying the grapes and cherries into other bags until he reaches his desired amount. He also always wants to know if this is the best date they have for the cottage cheese and milk and if the fish and meat is from today.

Parks his cart so no one can pass by him, leaving his two-year old sitting in it, yelling and whimpering while he’s taking plenty of time figuring out the number of calories on his frozen food product; the due date, price comparisons, or who knows what else is holding him up.

The scammer at the self-service checkout

He’s not really a thief, but he figures if he must be his own cashier and pack his own stuff, he’s entitled to try to beat the machines. He figures he can outsmart the machines by entering the numbers of a lesser priced apple; stating that he has two shallots instead of three, or passing of a dozen Krispy Kreme Donuts as a dozen inexpensive bread rolls. How embarrassed he must have been when a red light immediately started flashing and a guard confronted him asking, “Sir, why did you try to pass off two sirloin steaks as two packages of spinach?”

Searching for his car in the parking lot

He’s completed his shopping and is finally wheeling his cart back into the parking lot, but can’t remember where he parked his car. Frantically walking around for 15 minutes until he discovers it, he’s profusely sweating as he empties everything into his trunk. Now too lazy to return the cart he just dumps it, not giving a damn that a change in the direction of the wind will find it rolling into another vehicle, scratching or denting it.