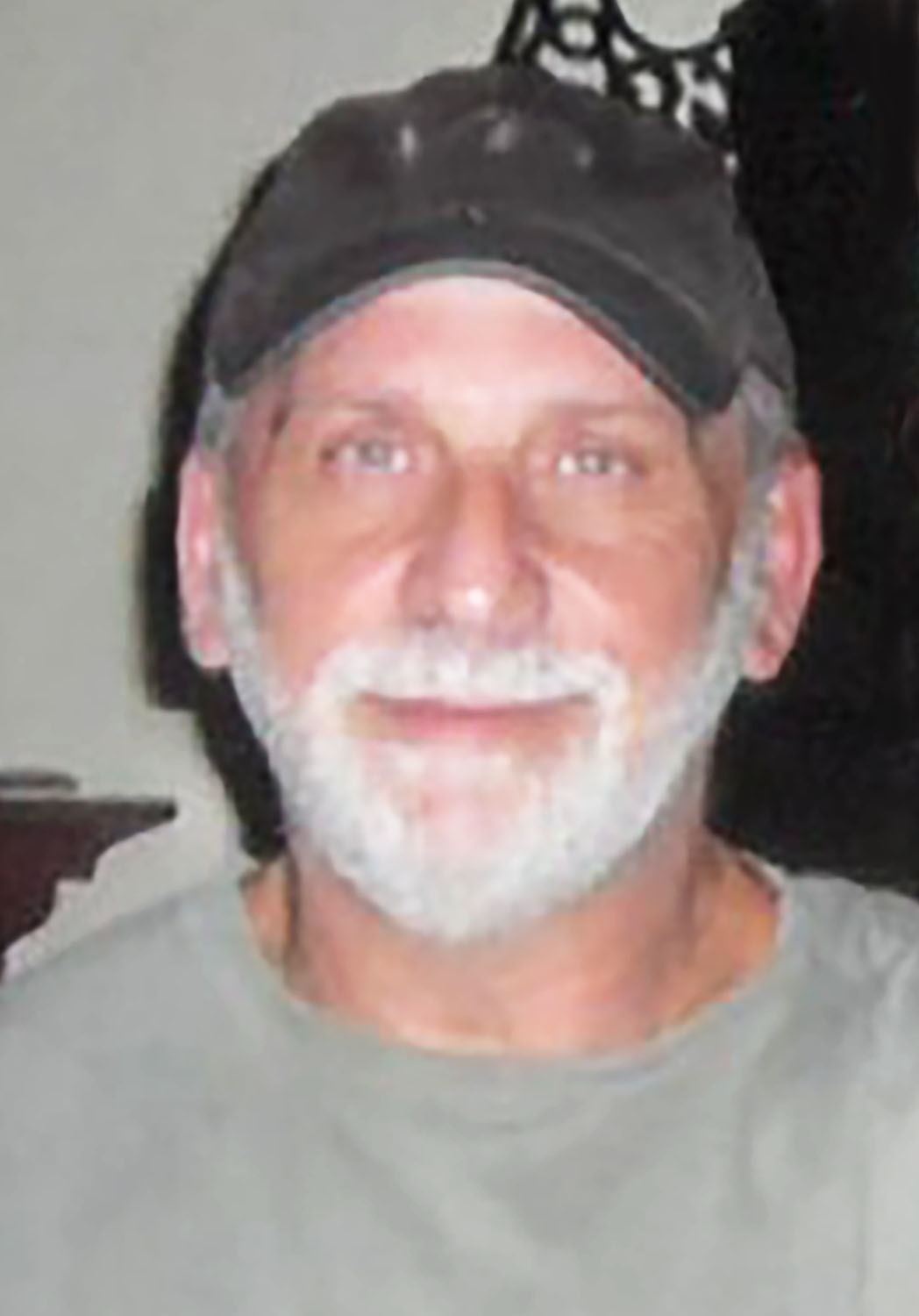 Dr. Neil Trister, who recently passed away at age 74, had been my family doctor for over 45 years, writes Bernard Mendelman. 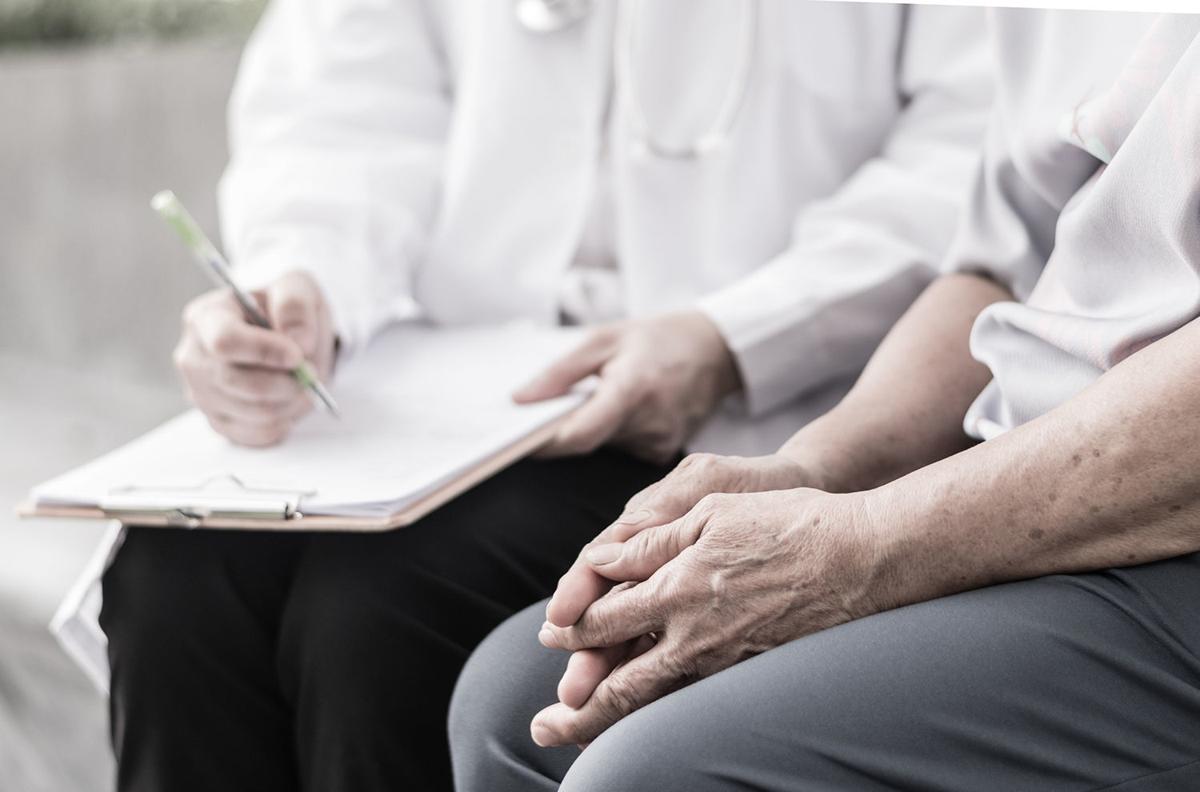 The late Dr. Neil Trister’s patients, most of them seniors, are faced with the task of finding a new family doctor.

Dr. Neil Trister, who recently passed away at age 74, had been my family doctor for over 45 years, writes Bernard Mendelman.

The late Dr. Neil Trister’s patients, most of them seniors, are faced with the task of finding a new family doctor.

On September 21, I was saddened and shocked to be informed that Dr. Neil Trister had suddenly passed away. He was 74 years old and had been my family doctor for over 45 years, going back to almost the beginning of his practice. My last appointment with Neil — we always called each other by our first names — was in June when he looked fine and fit and was in a particularly good mood.

I respected his shtick. I did not move my chair nor did I place my hands on his glass table. At that time he discussed the results of the blood and urine tests that were taken a few weeks prior and then continued with his usual examination. Before I left and scheduled my next appointment, which was to be in mid-October, we talked baseball and in particular, about his beloved Yankees, who we both agreed had a good shot at winning the World Series this year.

From data compiled by HealthPrep, a heath education website, family doctors are the backbone of the medical profession. They help patients heal and live healthier lifestyles. The medical field is constantly growing and expanding with new techniques and procedures. As a family doctor, keeping up with the growing expanse of medical knowledge is important and necessary.

Family doctors have to to earn their patient’s trust and gain their respect. Finding the right balance is important as they work to ensure each patient receives the treatment they require, while showing respect for their personal preferences. It is also part of their profession to give patients peace of mind, knowing their medical concerns will be addressed and taken care of as efficiently as possible.

They have to try to be at their best every day and not give into moments where taking a shortcut is a more expedient option. The patient should always be their first priority. This means, despite feeling tired, hungry, or stressed out, all focus must be directed towards the patient and what treatment they should receive.

Dr. Trister admirably fulfilled all of the above. This was evident by the many glowing condolences he received from his patients on the Paperman & Sons web site and by the standing room only attendance at his funeral.

On one of my visits with Dr. Trister, I told him that I was peeing too often. Neil shrieked, “You don’t say ‘peeing’ to me. You say ‘urinating’ instead.” I begged to differ with him. I informed him that, “As a writer, ‘peeing’ is a perfectly acceptable word to use. It’s included in the dictionary.”

In retrospect, I’m now really “pissed off.” There’s something really wrong if you have to wait a year or more to get a family doctor. Off course, there remains the option of going private, but most of those seniors cannot afford it and why should they have to now pay when during all their working years they were contributing tax dollars to the Medicare system.

I can now foresee that walk-in-clinics and emergency rooms will become more overcrowded with waiting times becoming even longer as these patients without a family doctor will have to now go there to get prescriptions renewed and for minor ailments where they previously consulted their family doctor.

The situation has to be addressed immediately as it will only grow worse with a number of family doctors now quickly reaching the age of retirement — without replacements.