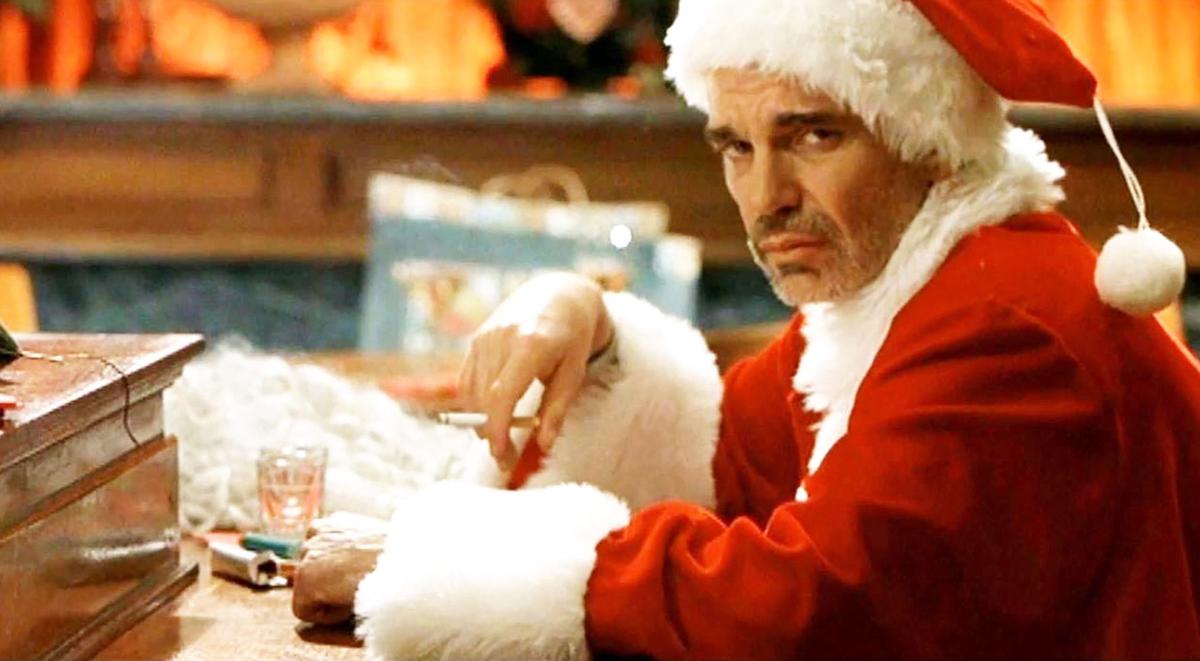 Spending the last three weeks at the mall, listening to children’s gift wishes has drained all his energy. 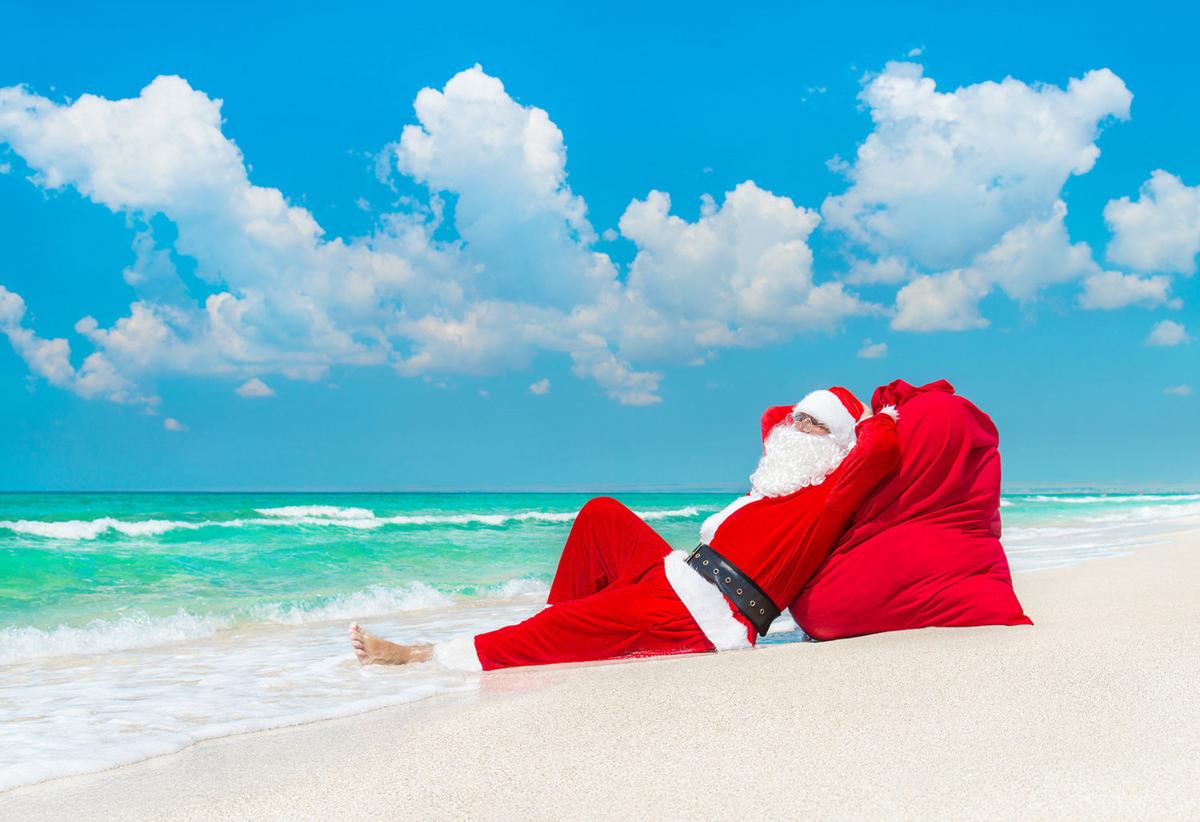 Santa hasn’t had a vacation in years and can’t stand the cold anymore, so after Christmas, he and Mrs. Claus will move to a condo in Florida.

Spending the last three weeks at the mall, listening to children’s gift wishes has drained all his energy.

Santa hasn’t had a vacation in years and can’t stand the cold anymore, so after Christmas, he and Mrs. Claus will move to a condo in Florida.

I received an email recently that was sent to members of the media from Mrs. Claus informing us that her husband, Santa, is planning to retire. Spending the last three weeks at the mall, listening to children’s gift wishes has drained all his energy. Thankfully, he no longer had to write out lists as he was able to record it all on his smartphone.

He had a particularly bad experience one day in an east-end Montreal mall. As is his custom, he would greet each child with a “Bonjour-Hi” and then continue chatting with them in the language of their choice. He wasn’t able to catch the first name of one child, but his surname was Lisée and as he started conversing with him, a man pulled him away, admonishing him, saying that, “Bonjour-Hi” is no longer acceptable and if he doesn’t stop using that phrase he’ll ask the mall manager to evict him.

In view of all the sexual misbehaving allegations this year, Santa mentioned that he has become uncomfortable about patting children or giving them a little hug. As it is, even Mrs. Claus thinks that when he’s alone in the big cities he’s doing too much ho –ho –ho -ing and probably getting his jollies from someone else.

To make matters worse, when he arrived back at the North Pole that evening with just a few days remaining before Christmas, Mrs. Claus told him that the elves completely shut down toy production and went out on strike. They said they’re tired of sleeping on mattresses on unheated floors. They want comfy bunk beds. They insist Santa feed them nourishing meals that conform to Canada’s food guides for healthy eating. They claim they can’t exist on just candy canes, eggnog, fruit cake, apple cider and a few toasted marshmallows. They no longer want to relieve themselves in an outhouse. They want indoor plumbing. This displeased Santa as he always enjoyed watching them spelling out their names as they urinated in the snow. In addition, the elves are demanding that Santa reverse his recent decision to outsource most of the workshop’s labour to China.

In his defence Santa said, “I had no choice. Kids don’t want wooden cars, toy drums, nutcracker soldiers or Raggedy Ann dolls anymore. They want electronic and computerized toys. The elves are just not trained to make those kinds of toys.”

Also, the elves have been neglecting looking after the reindeer. They’ve stopped feeding them and keeping the stables clean. Furthermore, Santa sometimes mixes up presents and the elves are refusing to look after the refunds, returns and exchanges. They’re also not proof reading all the letters he answers that kids send him.

“I don’t mean to offensive,” Santa said about all of this, “But I just think those little elves are getting too big for their britches. I can replace them with robots.”

Frustrated, Santa revealed, “Even with my GPS, it’s just becoming too hard for me to travel around the world in just one night to deliver all of those toys. It’s not like the old days. There are too many hazards out there. Besides all those airplanes I have to keep my eyes open for all kinds of mysterious objects that the sky is full of. Last year, Rudolph got hit by a drone and I got crapped on by a flock of large birds.”

Santa continued, “Kids don’t believe in the tooth fairy or in the Easter bunny anymore and I’m sure a lot of them no longer believe in me. I haven’t had a vacation in years. I can’t stand the cold anymore, so after Christmas, me and Mrs. Claus will move to a condo in Florida. Thankfully, I will take the elevator and won’t have to squeeze down the chimney. Then, maybe after the winter, with renewed vitality, I’ll be able to continue for another century. Before I depart, Merry Christmas and a Happy New Year to all.”