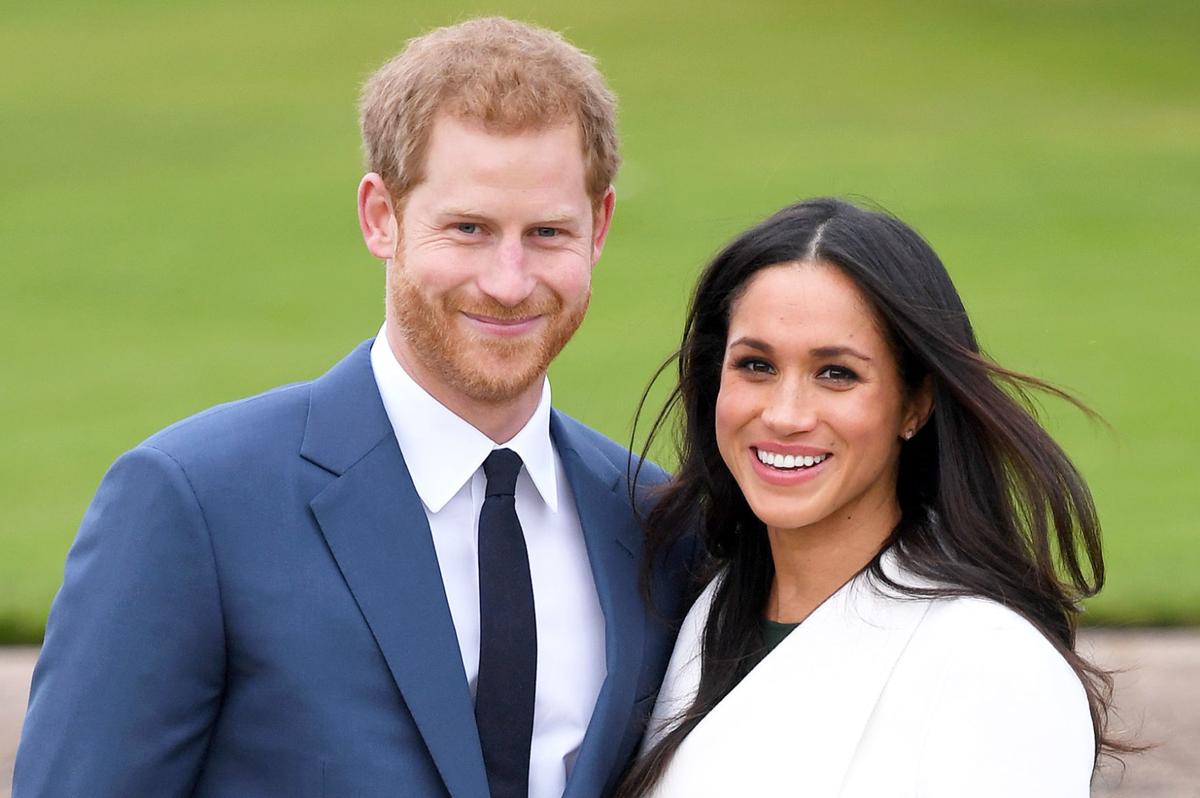 In Britain’s legal betting shops, you could place a wager on many things related to the May 19 wedding between Prince Harry and Meghan Markle. 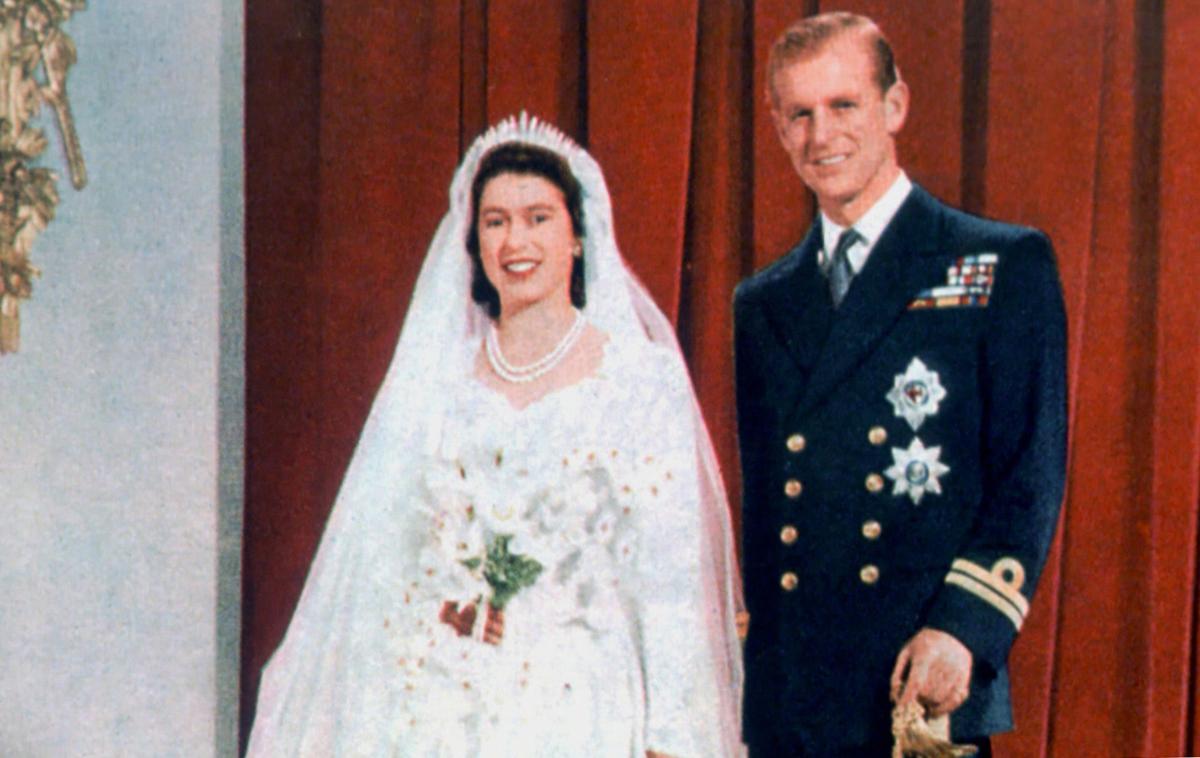 “In 1947, I listened attentively on the radio when Queen Elizabeth II married Philip Mountbatten, the Duke of Edinburgh,” writes Bernard Mendelman.

In Britain’s legal betting shops, you could place a wager on many things related to the May 19 wedding between Prince Harry and Meghan Markle.

“In 1947, I listened attentively on the radio when Queen Elizabeth II married Philip Mountbatten, the Duke of Edinburgh,” writes Bernard Mendelman.

With all the sad “breaking news” I’ve seen so far this year, I’m looking forward to what should be a pleasant diversion on May 19 when Prince Harry ties the knot with U.S. actress Meghan Markle. I’m betting it will be a joyous wedding ceremony watched by millions across the world. I wouldn’t be surprised if even Vladimir Putin will find time to see it. I’m sure The Donald will and then tweet all about it.

In 1947, I listened attentively on the radio when Queen Elizabeth II married Philip Mountbatten, the Duke of Edinburgh. In 1981, I watched on television the wedding of Prince Charles to Lady Diana Spencer. In 2011, we had entered the digital age and although I saw the wedding of Prince William and Kate Middleton on TV, I could have live streamed it on YouTube.

Harry and Meghan won’t have the 3,500 guests that his parents, Charles and Diana, welcomed to their wedding in St. Paul’s Cathedral in London. The 15th-century St. George’s Chapel at Windsor Castle holds only 800 guests. The actual guest list is a closely guarded secret, but l’ll be keeping my eye open for Prince William and Kate’s new son, Prince Louis Arthur Charles who will probably be the youngest guest on the list.

Betting about who is invited and who is not could have been done in Britain’s legal betting shops. You could also have bet on lots of other wedding related stuff, including choosing Harry’s best man, Meghan’s bridesmaids and Harry’s haircut. Will it be buzz-cut or shaved head? Will Harry still be sporting a beard? And if so, will it match the colour of Meghan’s wedding dress?

You can wager if Meghan is pregnant by the time of the ceremony or when she will be having her first child. You can even place a bet on how long their marriage will last. You can bet if they will be serving California wines during the festivities (reportedly Meghan’s favourites) or British wines? Although the ceremony is indoors, thousands of well-wishers will line the streets to cheer the newlyweds, so you can bet on the weather — whether it will be raining or not.

Who do you think will be invited to the wedding from Canada? I’m betting that Jessica Mulroney, who is married to TV personality Ben Mulroney and is daughter-in-law to former Prime Minister Brian Mulroney, will not only be invited but along with tennis star Serena Williams and actress Priyanka Chopra she will be a bridesmaid. I’m sure that included in the wedding list are Toronto-born actor, Patrick J. Adams, who played Meghan’s’ love interest in Suits and Toronto man-about-town, Markus Anderson who was reportedly the one who introduced the couple. Sophie Trudeau will get an invite, but a safe bet is that Meghan’s ex-husband, film producer Trevor Engelson will not be invited, especially since it’s been rumoured that he’s making a film about a guy whose girl friend left him for a prince.

There’s lots of speculation about the couple’s honeymoon destination. Namibia, Botswana, Tahiti, and Las Vegas have been mentioned. Israel’s President Reuven Rivlin sent a mazel tov to the couple inviting them to honeymoon in Israel. The nation is celebrating its 70th birthday. Tourism surged to a record last year. May is the best month to visit. There are plenty of wineries, soccer games, festivals, concerts, exhibitions, noshing on hummus and falafel, and warm sandy beaches with clear ocean water. Rivlin’s gambling that they’ll take him up on his offer.

One certain bet is that this Royal Wedding will prove that young girls who dream of marrying a prince can still have their dreams come true.

On May 10, prior to the Royal Wedding, I intend to watch the season 11 finale of The Big Bang Theory where wedding bells will finally be ringing for Sheldon Cooper and Amy Farrah Fowler. Among a host of guest stars, will be Kathy Bates and magician Teller, of the team of Penn and Teller, who will play Amy’s parents. Should be lots more fun than the Royal Wedding.