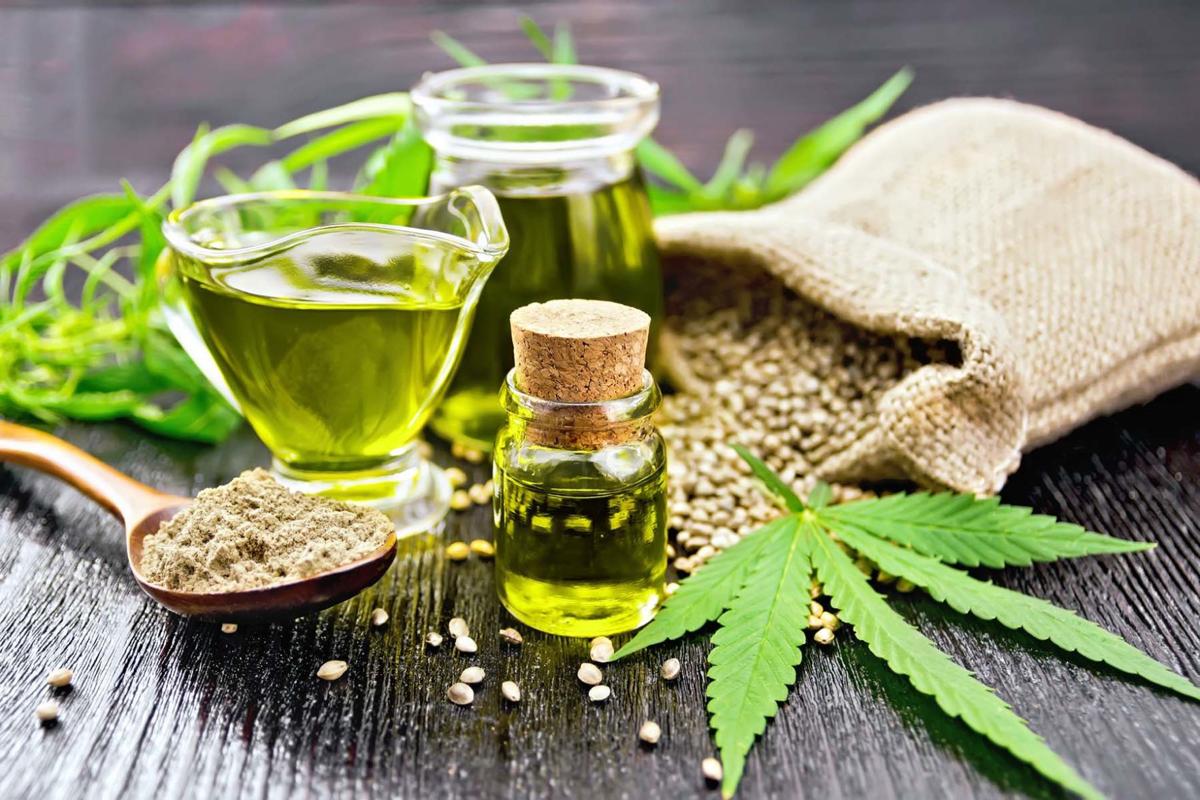 A lot of Canadians have struck it rich by investing in pot stocks. 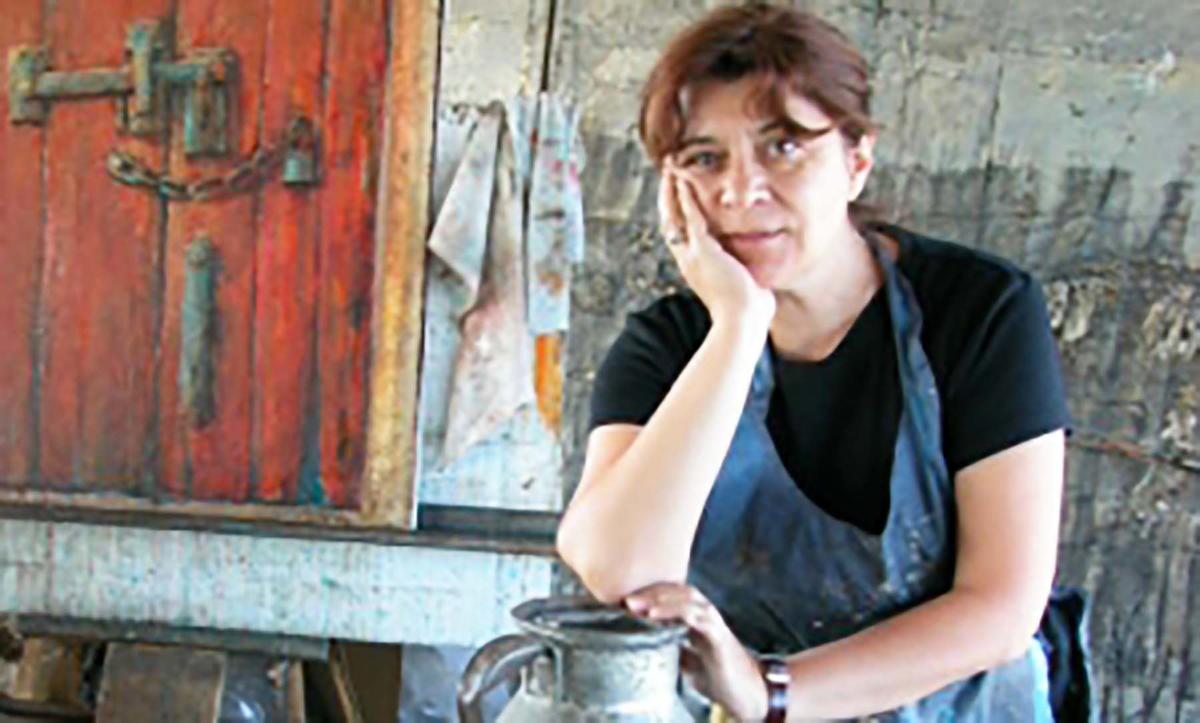 The objects Dina Podolsky paints include rusted and tarnished copper pots that are still useful since they are filled with field flowers.

A lot of Canadians have struck it rich by investing in pot stocks.

The objects Dina Podolsky paints include rusted and tarnished copper pots that are still useful since they are filled with field flowers.

Pot thoughts: Cannabis for Canadians is the rallying call from our hip Prime Minister Justin Trudeau. Toking and vaping is now legal. Like beer, poutine, hockey and the Toronto Raptors, pot has become part of our Canadian national identity. A lot of Canadians have struck it rich by investing in pot stocks. Some of these small listed companies that were trading for pennies are worth much more than 10 times that now.

For me, the problem is that the industry is filled with small, publicly traded companies that are risky bets at best and outright fraudulent at worst. In this expanding market, besides usage in the medical market, food and beverage companies are getting involved producing edible and drinking products. It remains to be seen what the growth rate will actually be and it’s also unclear what brands or dominant companies might emerge.

Legalizing marijuana sales should at least put an end to the present shady back alley deals. For those who wish to grow their own marijuana they are allowed four plants per household. Between the tomatoes, carrots, and the thorny roses in my terrace garden I’m considering adding a new thorn by growing some pot plants. Poor gardener that I am, I’ll never be able to distinguish the real weed from all the rest of the wild growing weeds and I’ll never know what the hell I may be smoking.

An elderly gentleman was taking a cab home at night after having dinner at his son and daughter in-law’s home. It’s raining heavily. Suddenly the taxi hits a pothole. The driver mutters under his breath, “Friggin potholes.” Seconds later, they hit another pothole and the driver screams out, “S--t!” The elderly gentleman has had enough. ”Sir, don’t use these obscene words, it’s not the end of the world.”

The cabbie reluctantly agrees. As they drive on, they hit a really big pothole and the entire wheel falls off. The cabbie, remembering the elderly gentleman’s words, mutters, “It’s not the end of the world.” Suddenly, the wheel stops, rolls back, and snaps back on.

“What the f--k?” the elderly gentleman yells out.

June 18, at the opening of A Century Songbook at the Segal Centre, I met up with Dina Podolsky in the lobby prior to the start of the performance. An accomplished artist, I hadn’t seen Podolsky since 2010 when I interviewed her prior to a solo exhibition at Galerie Lydia Monero. The objects Podolsky paints are from a journey into her own memories. They include rusted and tarnished copper pots that are still useful since they are filled with field flowers. The flowers give recognition that life renews itself each season.

You can’t look at Podolsky’s art without being reminded of one’s past – and one’s departed family members. Some of her paintings were blown up among the many images on the four screens at back of the stage that connected to the songs and dances by the 39 performers and the six-piece band. Presented by the Dora Wasserman Yiddish Theatre, this brilliant musical retrospective concert celebrated the past 100 years of the Montreal Jewish Community’s achievements and challenges. That evening I was introduced to Edit Kuper who did a remarkable painstaking job in the writing of this production.

With an October election approaching, according to a recent Ipsos, Poll Prime Minister Justin Trudeau‘s approval rating is at its lowest point since he was elected in 2015. Just 32 per cent of respondents said they believe the Trudeau government has done a good job and deserves re-election, compared to 68 per cent who think it’s time for another party to take power. The Conservatives are leading in public support in all provinces except for Quebec, with the Liberal lead in Ontario and British Columbia now vanished. Regardless of what this poll says, I believe Trudeau will still get re-elected Prime Minister.