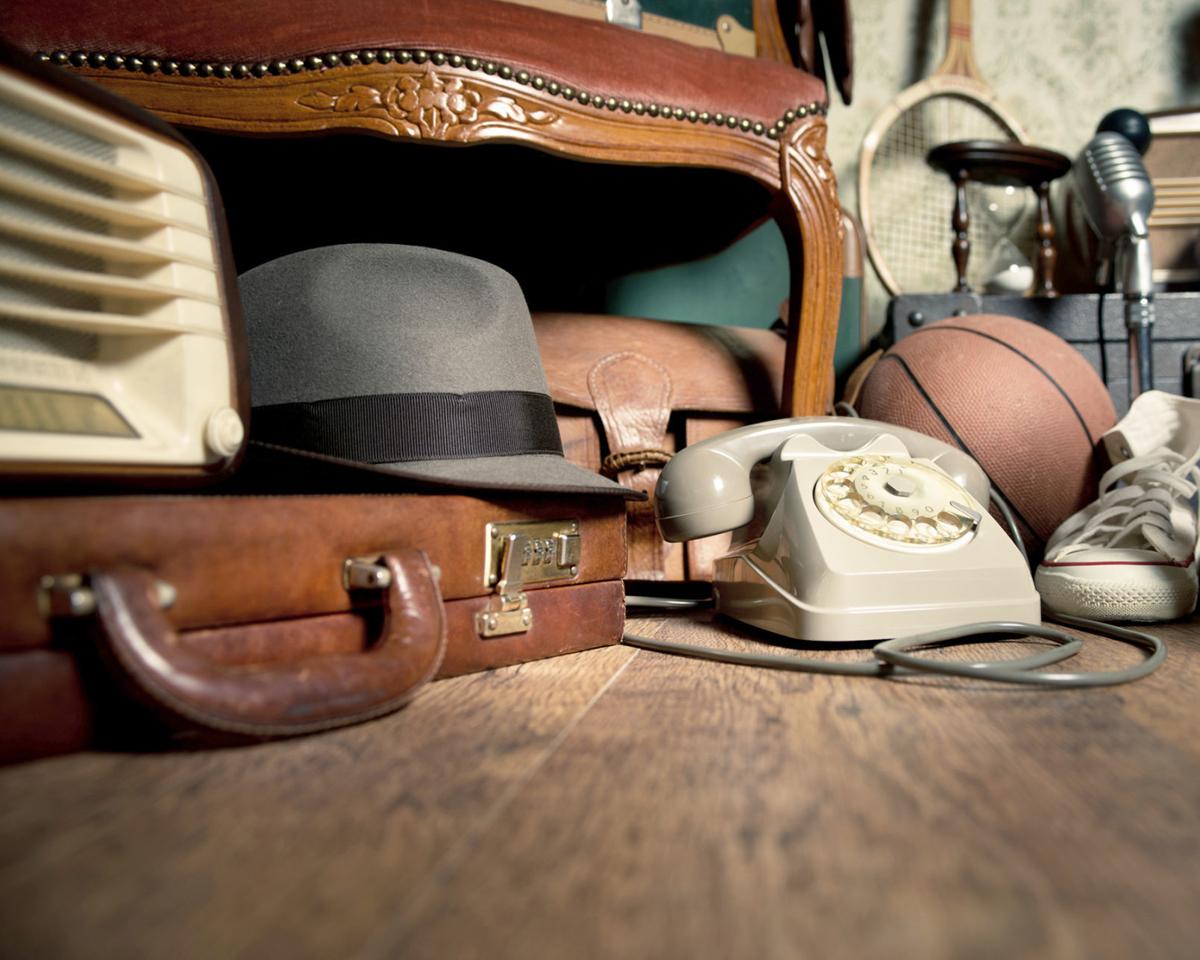 “I’ve kept lots of things over the last couple of decades either for nostalgic reasons or that some day I thought they would be worth something,” writes Bernard Mendelman. 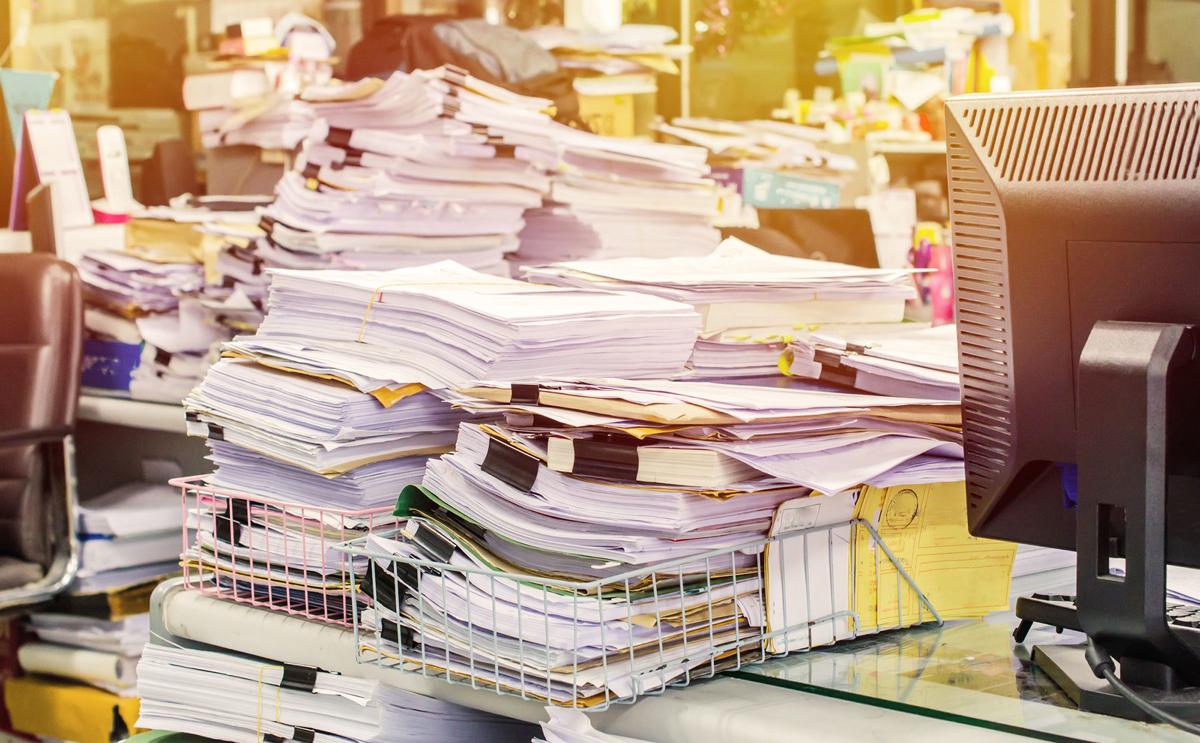 “What I didn’t clean up before the arrival of Passover was my messy home office where the shelves, drawers and cabinets are all cluttered up.”

“I’ve kept lots of things over the last couple of decades either for nostalgic reasons or that some day I thought they would be worth something,” writes Bernard Mendelman.

“What I didn’t clean up before the arrival of Passover was my messy home office where the shelves, drawers and cabinets are all cluttered up.”

Before the arrival of Passover, as is the custom of members of my faith, we removed all the bread products from our home. We thoroughly washed all our dishes, plates, and cutlery and table clothes and put them out of sight, replacing them with the special ones for the holiday. We did our spring cleaning,

What I didn’t clean up was my messy home office where the shelves, drawers and cabinets are all cluttered up. After years of collecting stuff, the only thing that I’m now collecting seems to be dust.

I’ve kept lots of things over the last couple of decades either for nostalgic reasons or that some day I thought they would be worth something. Of course, I need my computer, printer, television set, clock radio and telephone. But I no longer have any use for the two volumes of the World Book Dictionary, the Concise Oxford French Dictionary, Roget’s 21st Century Thesaurus, The St. Martin’s Handbook of writing instructions, The Lively Art of Writing, plus an index of business cards from various places I’ve been to and companies that I’ve dealt with over the years. The information that they contain is now all available and quicker to obtain on my computer.

In the past, when I wrote an art column for The Suburban and art articles for other publications, I had amassed a large number of art books, art auction catalogues, and limited-edition art books in connection with numerous exhibitions that I attended across Canada and in the United States. I also have every copy of the quarterly edition of

Magazin’Art, now celebrating its 30-year anniversary. In its first two years I wrote a column for the publication and since then founders Jacques Latulippe, who passed away in September, and Odette Moreau have kept sending me the editions gratis, for which I thank them.

One of the catalogues that I have preserved is from the art auction I attended in Le Grande Salon of Hotel Le Reine Elizabeth organized by Fraser Bros. in October 1986. There were 122 Canadian paintings sold from the collection of Mel Dobrin, who recently passed away. The sale netted over $4 million, a record Canadian sale at that time.

When people still mailed out hand-written notes instead of by emails, I treasure the ones received about my column. Among them from philanthropist Avi Morrow, artists Lynda Schneider Granatstein, Rita Briansky, Sue Rusk, John A. Schweitzer and John Little.

As a kid I saved stamps and I’ve retained my stamp album, which may be worth a few bucks. In 1976 I bought The American Revolution Bicentennial First Day Cover Collection, an International collection of official bicentennial commemorative stamps issued on limited edition, first day covers by the Franklin Philatelic Society. I don’t think I could even get my cost back if I sold it.

I have an unopened, packaged Xtra Innings baseball card game, designed by artist Dwight Baird that really deserved a larger market than it attracted. Among some Expo mementos there’s a lucite-encased 1969 opening game admission ticket of my box seat at Jarry Park. It now serves as a paper weight.

There are a number of aged framed photographs hanging on the walls of family and friends. Now all my new photos are saved somewhere in my computer. Also hung is my Baron Byng High School class graduation picture. In addition, a portrait painting of myself given to me as a gift from artist Terry Tomalty. On top of my shelves there are legal size folders filled with bills, receipts, bank statements and other documents for each of the last eight years. At least, every year I now discard the contents of the oldest year.

I’ve just scratched the surface of what else fills up space in that room. I know that most of this crap I’ll never have any practical use for, but I just can’t get around to getting rid of it, even though I did promise to de-clutter myself from it before Passover.

Maybe by next Passover.