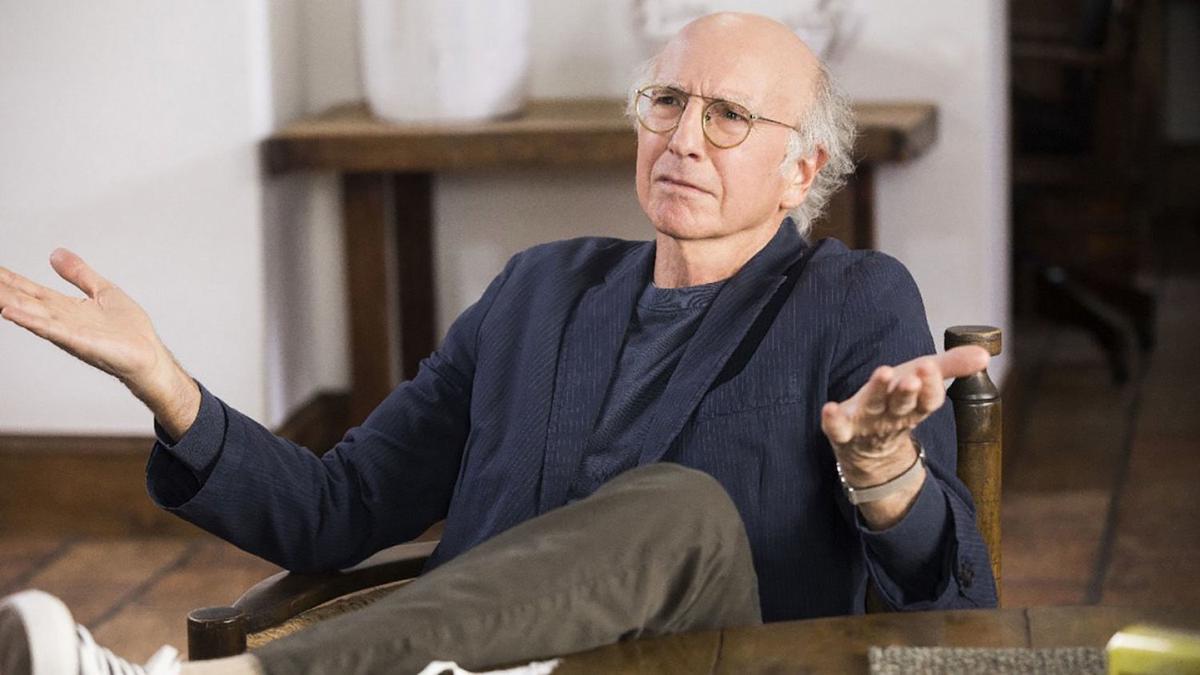 I can’t curb my enthusiasm waiting to see Larry David’s new episodes of Curb Your Enthusiasm that will premiere on Sunday, January 19, on HBO. 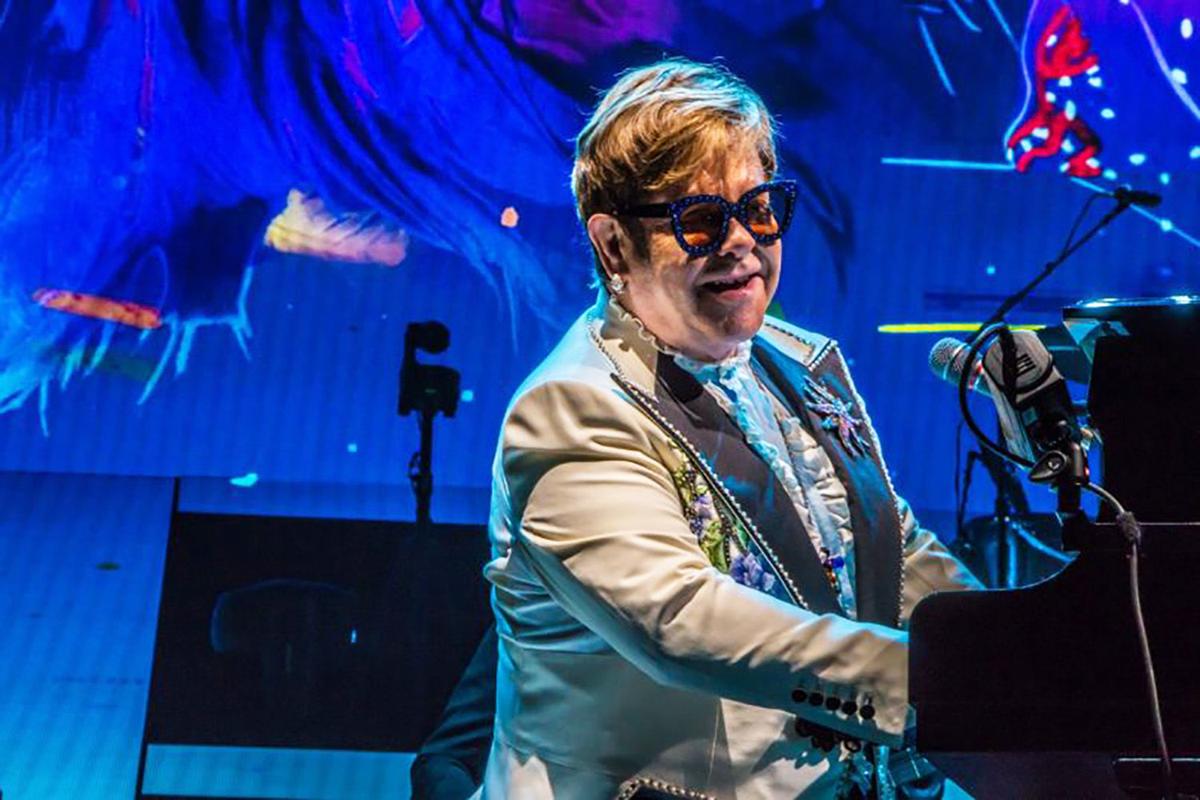 Elton John will be at the Bell Centre March 28-29.

I can’t curb my enthusiasm waiting to see Larry David’s new episodes of Curb Your Enthusiasm that will premiere on Sunday, January 19, on HBO.

Elton John will be at the Bell Centre March 28-29.

Technology: Japan will build a robotic moon base built by robots and people will be taking trips to the moon. China will connect Beijing to London via a high-speed rail — linking the Eastern world with the Western world. Cars will start driving by themselves but even though the military has a prototype for flying cars, costs will make it unlikely. A computer will create a synthetic brain that functions like a real one, so there will be no need for me to wrack my own brain anymore writing these columns.

I seldom go to a cinema anymore since I can catch a brand-new big-budget Hollywood movie on my TV or even on my phone. However there are two films that I’m looking forward to seeing in 2020 even if the cinema is the only place that will be showing them.

Death on the Nile. While on vacation on the Nile, Hercule Poirot must investigate the murder of a young heiress. Stars Kenneth Branagh. Release date, October.

West Side Story is an adaptation of the 1957 musical, West Side Story that explores forbidden love, and the rivalry between the Jets and the Sharks, two teenage street gangs of different ethnic backgrounds. Stars Rita Moreno. Release date is December.

I can’t curb my enthusiasm waiting to see Larry David’s new episodes of Curb Your Enthusiasm that will premiere on Sunday, January 19, on HBO. I’m sure the shows will be prett-y , prett-y good. Vince Vaughn will be appearing in multiple episodes. Although plenty of famous guest stars have appeared on the show as themselves, Vaughn will be playing a scripted character. Most of the rest of the cast will be back. Missing will be Bob Einstein, who I always enjoyed as Marty Funkhauser. He passed away in January last year.

Two classic musicals are headed to Place Des Arts. Cats from March 17-22 and Fiddler on the Roof from April 28 –May 3. I’ve seen both of them more than once and look forward to seeing them again.

Times They Are A’Changin will be at the Segal Centre from March 1-22. Louise Pitre and W. Joseph Matheson will celebrate the Jewish voices who spoke to a generation with the songs of Bob Dylan, Mama Cass, Simon and Garfunkel, Leonard Cohen, Carole King, and many more.

Not into musicals, there will be Mob at the Centaur from March 3-22, a brilliant psychological thriller that will keep you in suspense to the very end.

The Canadian art exhibition of the year Picasso: Painting the Blue Period will be at The Art Gallery of Ontario from June 27-September 20. Picasso’s Blue Period is one of the highlights of his career. The exhibition will include about 70 works by the artist as well as a selection of other works by artists that a young Picasso would have known and studied.

As Elton John continues on his three-year-long Farewell Yellow Brick Road Tour, the legendary pop star has announced that he will be at the Bell Centre March 28 – 29. Included will be Indian Sunset. The song is from Sir Elton’s fourth album Madman Across The Water, released in 1971.

It’s the first time since the days of Anthony Calvillo that I have become excited about the Alouettes. Guided by Head Coach Khari Jones and quarterback Vernon Adams Jr. they made it into the playoffs. Maybe into the Grey Cup this year. Alouettes will host their first regular season home game on Thursday, July 2.

I‘ve had my fill with the antics of the two Ts – Trump and Trudeau. They both may be out of jobs before the end of this year.

Who would have guessed that this year as they re-enter the political scene I will have to once more put up with the two Cs – Jean Charest and Denis Coderre.

To paraphrase Charles Dickens. “May this year be the best of times and not the worst of times.”