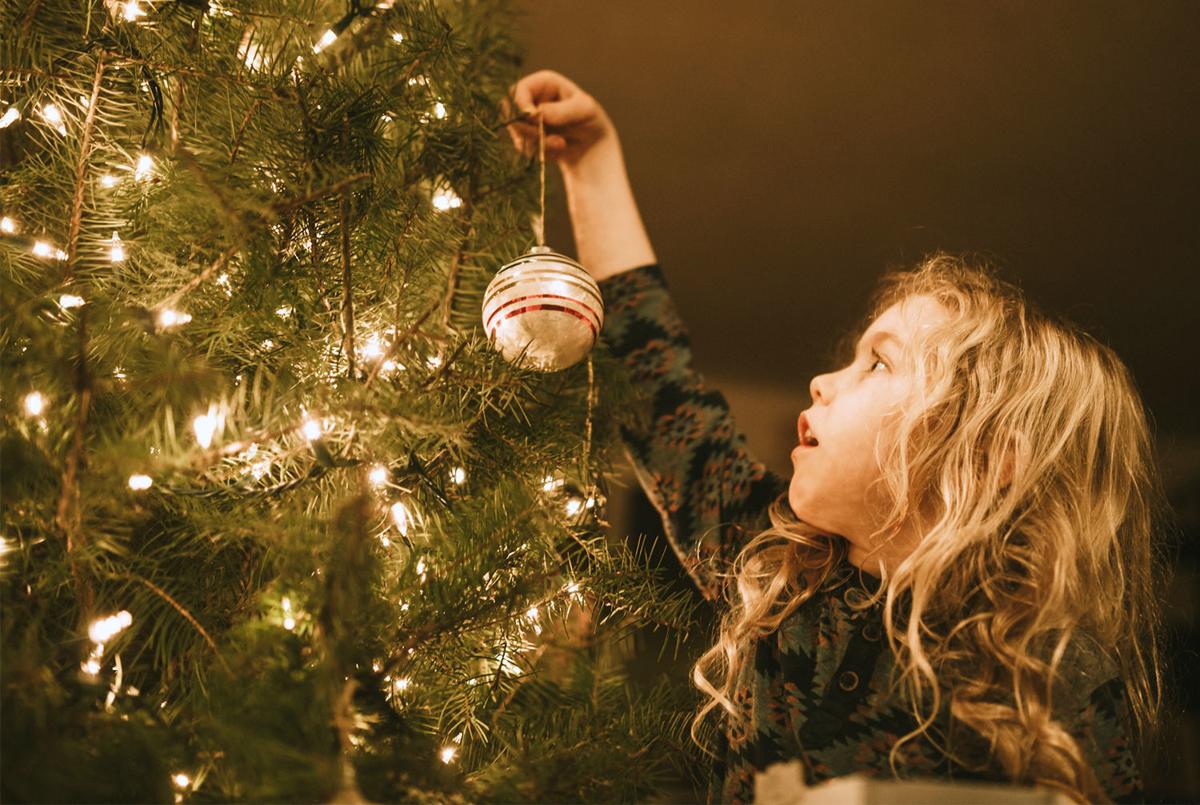 Prior to Christmas Day, as soon as presents are wrapped, they are placed under the tree. 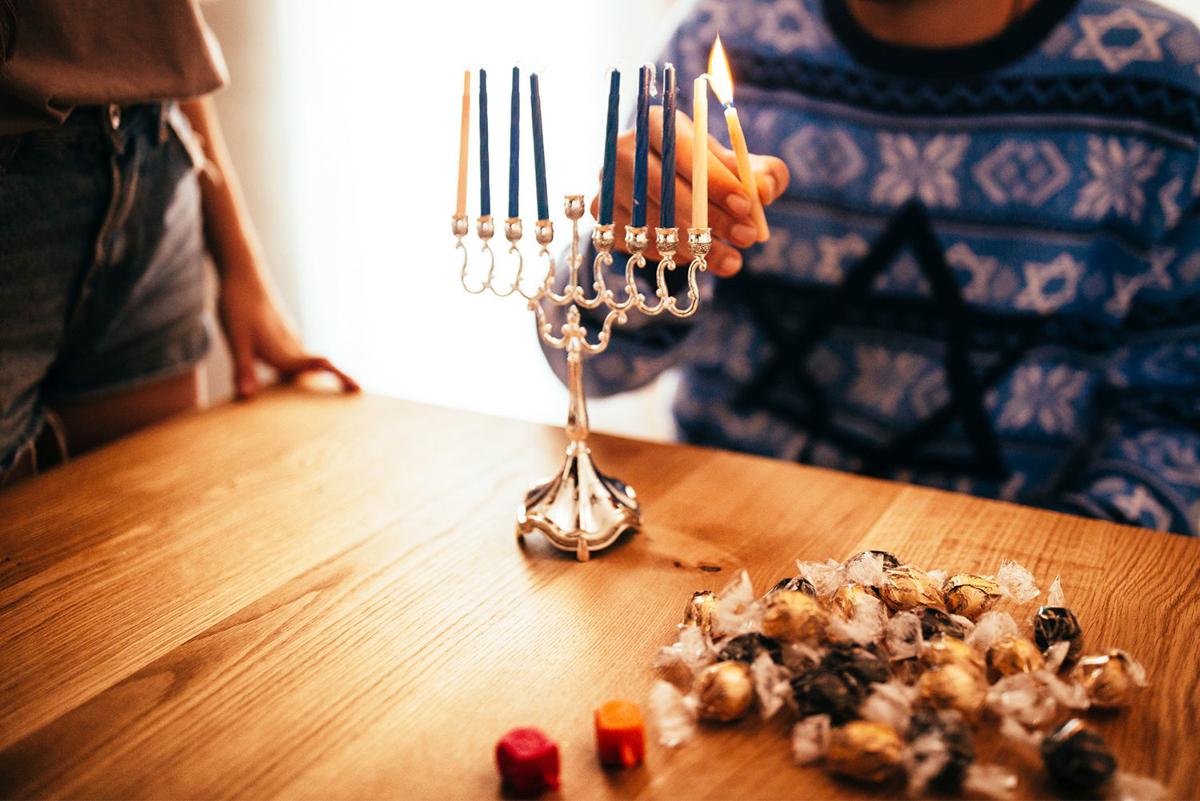 To commemorate the miracle of the oil that was supposed to kindle the temple light for one day but burned for eight days, on the first night of Chanukah I light a candle.

Prior to Christmas Day, as soon as presents are wrapped, they are placed under the tree.

To commemorate the miracle of the oil that was supposed to kindle the temple light for one day but burned for eight days, on the first night of Chanukah I light a candle.

Chanukah commemorates the battle that the Maccabees won over persecutions by the Greco-Syrians, preserving their religion and way of life. Christmas is about the birth of Jesus, who ushered in a new religion and culture.

To commemorate the miracle of the oil that was supposed to kindle the temple light for one day but burned for eight days, on the first night of Chanukah I light a candle. Then adding an extra one each of the following nights until the Menorah candelabra gets filled. Every evening after the candles have been lit, parents give their children a gift or Chanukah gelt. The money (usually a loonie) can then be used to play dreidel, a four-sided spinning top, with a Hebrew letter on each side. You place your bets on which letter the dreidel will land.

Maybe the Montreal Casino should add a dreidel table during Chanukah.

Prior to Christmas Day, as soon as presents are wrapped, they are placed under the tree. Kids excitedly watch the numbers grow, counting which ones are theirs, building anticipation figuring out what they are. Then Santa Claus leaves his loot, late Christmas Eve or early Christmas Day when the children are sleeping.

Eating latkes is a must for Chanukah. Who can resist these crispy pancakes made with grated potatoes, onions and oil? They taste best hot right out of the frying pan. Every family has recipes passed down from their bubbas that came to Canada from Europe. Half a dozen latkes smothered with sour cream will suffice for lunch, but dinner is where I go whole hog (pardon the non-kosher expression) noshing on latkes topped with applesauce, served with roast brisket or boiled flanken.

Essentials of a Quebec Christmas feast are roast turkey with stuffing, cranberry sauce, tourtière pie, and creamy mashed potatoes, washed down with apple cider and eggnog, followed by desserts of butter tarts, candy canes, granny’s Christmas pudding, mince pie, gingerbread (often in the form of a gingerbread house or gingerbread man), and of course the presence of the traditional fruitcake (not a reference to Uncle Jonathan).

When it comes to songs, Christmas has it all over Chanukah. All we Jews can muster up is I Have a Little Dreidel. No comparison to Silent Night, Holy Night or Hark the Herald Angels Sing. We have no song called Little Dreidel Boy. It would be different if Irving Berlin, a Yiddish lad, had changed the title of his memorable tune to I’m Dreaming of a White Chanukah.

In a Yiddish version of the classic movie It’s a Wonderful Life, I would end it with Jimmy Stewart rushing home in a snowstorm to watch the last candle on the menorah being lit, then noshing a plate full of latkes as he spins the dreidel with his children.

Most of my non-Jewish friends wishing me a Happy Chanukah have trouble pronouncing the word properly. Not that I blame them. It’s spelled so many other ways – Chanuka, Chanukka, Channukah, Hanukah and Hannuka. To pronounce it correctly, start like you’re bringing up phlegm. It’s easy for me because I have a history of waking up every morning with phlegm.

Out at night, I glow with warmth seeing lighted menorah candles and bright Christmas symbols. Behind those windows family and friends are rejoicing in kinship and for a fleeting moment I morph into Louis Armstrong humming What a Wonderful World.

For non-believers, Festivus, celebrated on December 23, is an alternative to Christmas and Chanukah. The holiday became popular after a 1997 Seinfeld episode.