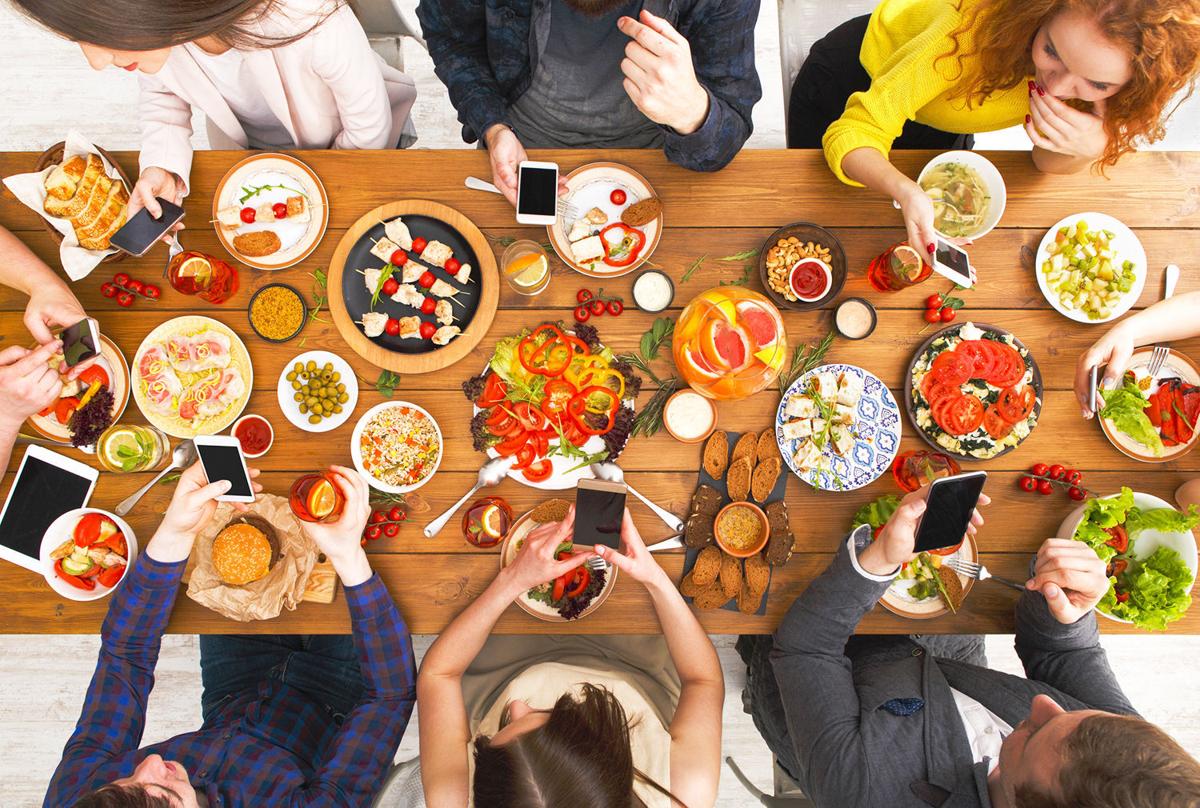 Besides not discussing politics, I add another lunch rule for this coming year. You must shut off your smartphone while we’re eating. 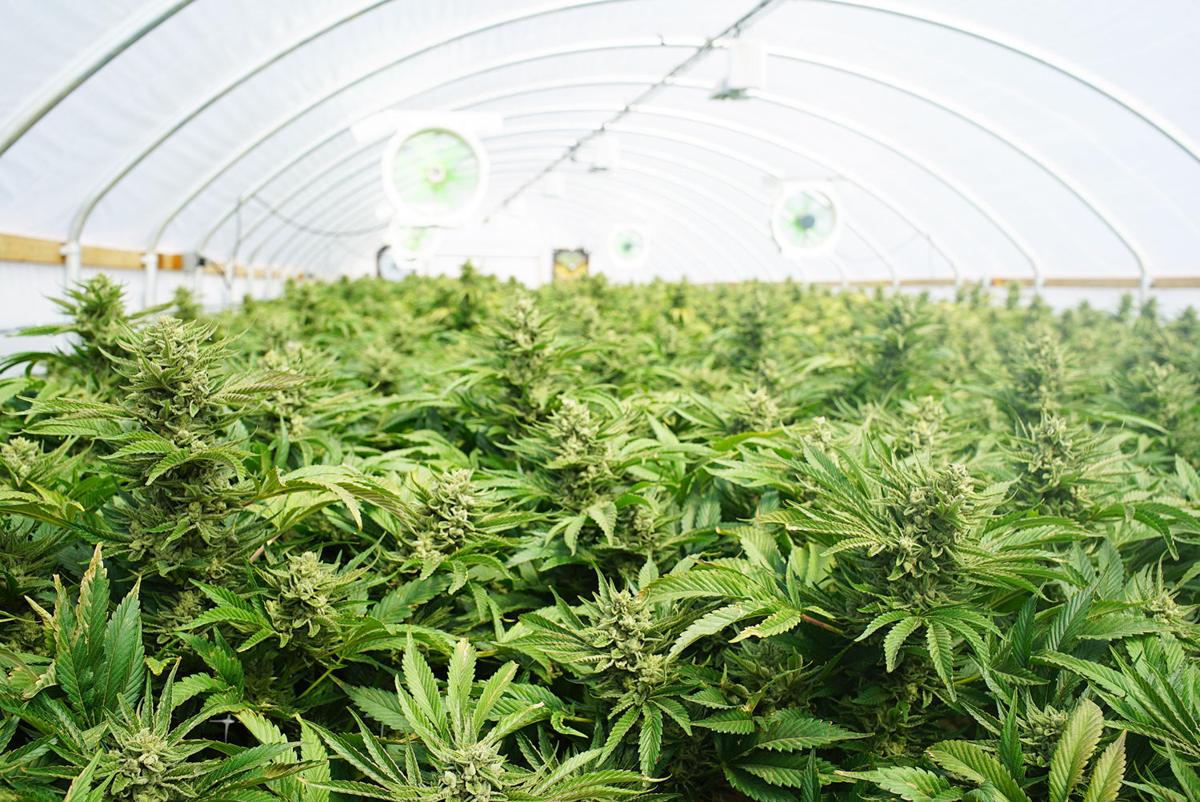 There are market forecasters who say prices of marijuana stocks will be going much higher in 2018 while others say they’re a bubble ready to burst.

Besides not discussing politics, I add another lunch rule for this coming year. You must shut off your smartphone while we’re eating.

There are market forecasters who say prices of marijuana stocks will be going much higher in 2018 while others say they’re a bubble ready to burst.

In my first column of 2017, I set down the rules that apply if I invite you out to lunch. I said, “Politics is off the board. I don’t care what The Donald tweeted today. Don’t tell me you feel sorry for Hillary. Let her look after her foundation and spend time with her grandchildren. Don’t tell me you think that our honeymoon with Justin is over just because he said a few nice things about Fidel after his death. This is also not the time to aggravate me about how much money Mayor Denis is spending on granite tree stumps.”

Besides not discussing politics, I add another lunch rule for this coming year. You must shut off your smartphone while we’re eating. There will be no scrolling, texting or twittering with one hand while you shovel food with the other. I actually do like discussing politics, politicians and governmental affairs. Just not when I’m eating and trying to enjoy a meal without having to take a Tums tablet afterwards.

Politicians have been the subject of a number of my columns last year. In February, I speculated that since Sarah Palin was one of the first Republicans to publicly support Donald Trump during his presidential campaign he would appoint her Ambassador to Canada. Palin didn’t get the job. I’m sure most Canadians don’t know the name of the new U.S. Canadian Ambassador, yet you can bet that if Palin was appointed, all of us would remember her name. Also, on a clear night, she would have claimed that from her Ottawa residence she could really see Alaska.

In March, I wrote that we’re all overmedicated. The drug industry, supported by most politicians, wants us to keep taking pills even if there is no reason for us taking them. In November the medical mavens redefined high blood pressure as a reading of at least 130 for the top number or 80 for the bottom number. Previously, the cut-offs had been a top number of 140 and a lower number of 90. I’m sure when you visit your cardiologist next time he or she will put you on more pills, even though changes in diet and exercise routine will probably bring your numbers down.

During May, I composed a column honouring Limerick Day. It included the following:

Who sets off missiles at a whim

With one that he felt inspired

I just hope it backfired

Blowing off both his ears and a limb

Will we find out in 2018 if Rocket Man’s nuclear button works?

In a July column, I noted that not a week goes by that someone doesn’t tell me about all the money they’re making with their pot stocks. Legalized marijuana will be a big story in Canada in 2018. Right now, the industry is filled with small, publicly traded companies that are risky bets at best and outright fraudulent at worst. In 2018, will the pot stocks still be soaring?

It’s still pretty unclear what the growth rate will be in legal marijuana outside the medical market, and it’s also unclear what brands or dominant companies might emerge — if any. Probably the large tobacco companies and the pharmacy companies will supply the products with politicians making sure governments get their tax grab. Nevertheless, there are market forecasters who say prices of marijuana stocks will be going much higher in 2018 while others say they’re a bubble ready to burst. If you own any of these stocks, beware that they can suddenly blow up in smoke and you’ll get vaporized.

In a February column about Grimm fairy tales I wrote about prize-winning author Howard Jacobson’s modern comic fairy tale named Pussy. The 50,000-word novella is a fable about Prince Fracassus, an ignorant and thin-skinned man obsessed with golden skyscrapers and reality TV shows who seems like the last person capable of leading his country but nevertheless ends up in charge.