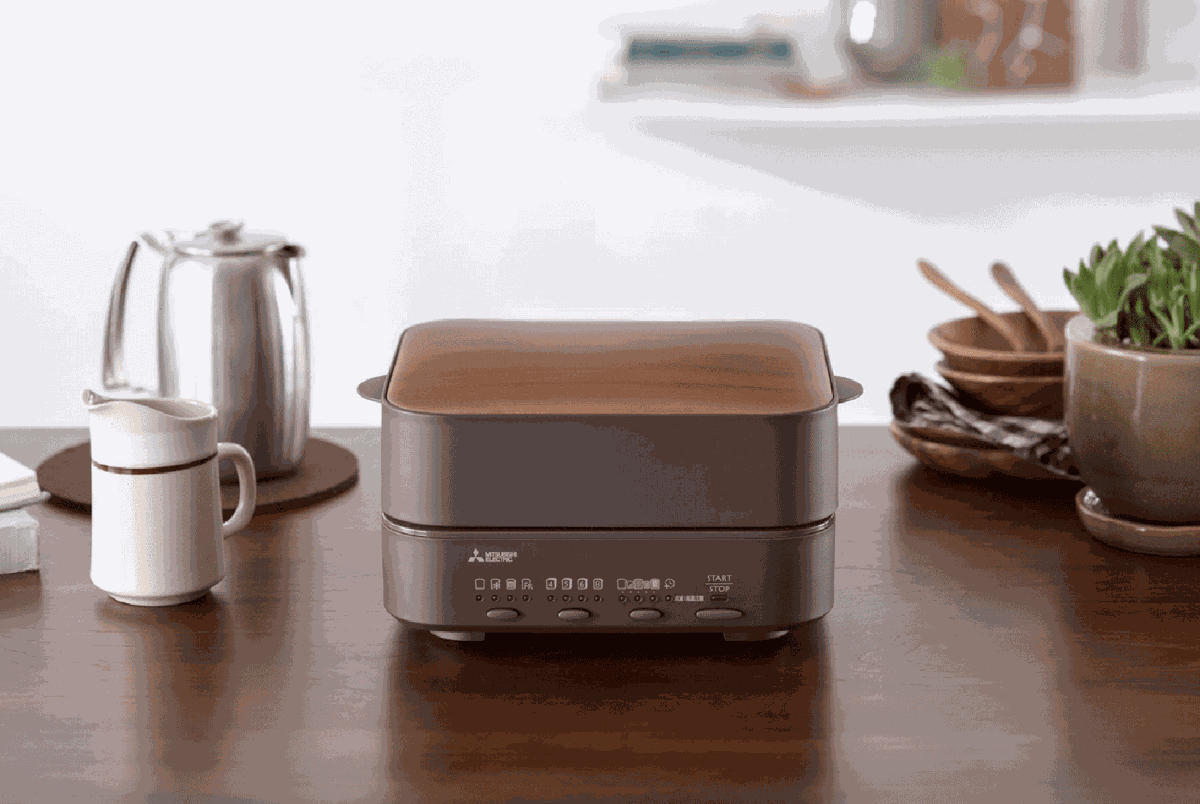 Mitsubishi Electric Corp’s ‘The Bread Oven’ only has just one task; making a single piece of toast, flawlessly. 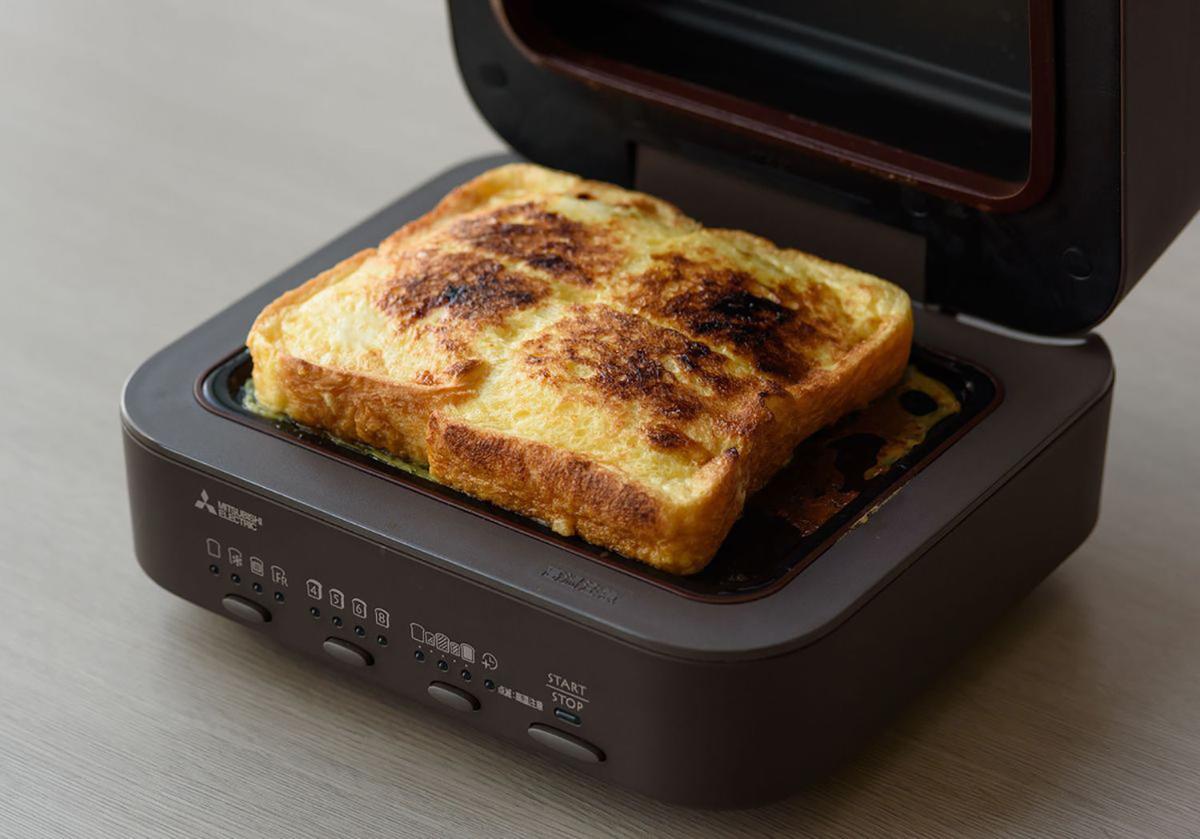 Mitsubishi Electric Corp’s ‘The Bread Oven’ only has just one task; making a single piece of toast, flawlessly.

I complete my breakfast every morning with a slice of toast and a cup of tea. For the toast I use challah or rye bread. Usually I’ll just put margarine on the toast but sometimes I’ll add a slice of cheese on top of it. On occasion I’ll schmeer the toast with cream cheese and add a couple of slices of lox. Problem is its becoming an obsession with me to make a decent piece of toast. I need a toaster that will give me toast that is more than served up warm bread.

I don’t trust any toaster oven so I find myself always having to keep my eye on it to see that the toast colour becomes golden just the way I like it. Lots of times I have to start over from scratch because I’ve burned the toast and there’s no way I’m going to scrape that black stuff off the top and then eat it. I seem to get best results when I toast the bread twice with the dial turned just past “light” rather than once with the dial on “dark.”

I still make better toast at home than what I get at a diner or restaurant, where the toast is seldom hot by the time it reaches my table. Room service toast is the worst — cold, seeped in butter and mostly tasteless.

In my day I’ve been through a number of toaster ovens. Like most appliances, they don’t make them like they used to. They’re not all steel anymore, substituting a lot of plastic parts. They seem to be a bit larger now so they can accommodate defrosting bagels, reheating muffins and warming buns. I once had a toaster oven that caused unsightly grid marks on the surface of the bread where the clamps that held each slice in place prevented browning. I’ve had toaster ovens where the top of the toast remains light but the bottom gets dark.

Recently I had a toaster oven that caught on fire. I had left the toaster oven to go over to my computer to answer an email. As I smelled smoke I ran into the kitchen to see the toaster in flames. I pulled the plug and threw water on the toaster. Luckily the smoke did not set the detectors off.

In looking for a new toaster oven, I discovered one made by the Japanese company Mitsubishi Electric Corp. It’s called ‘The Bread Oven’ and it only has just one task; making a single piece of toast, flawlessly. The Bread Oven hit store shelves a couple of months ago. Focusing on the single slice of toast, it came up with a way to trap and seal moisture by placing the slice inside a metal box and transferring heat through two plates at temperatures as high as 260 degrees Celsius (500 degrees Fahrenheit).

I’m sure this makes a great piece of toast and even a klutz like me could handle the unit. Except for one minor detail, the asking price on Amazon is $439.98 plus $18.99 shipping. To be fair, The Bread Oven can also be used to make an array of variations on traditional toast, such as French toast, croque madame and cheese toasties. But I really have no desire to make or eat any of those.

Toaster ovens are usually on sale and I’ve never paid over $50 for any of the ones I’ve ever bought so I can never see myself paying such a large sum just to make toast. My fear is that if I did spend money that recklessly I might just end up on a breadline —begging for crumbs.

Perhaps, I should just forget about toast and take the advice of Marie-Antoinette (bride of France’s King Louis XVI) who supposedly at some point around 1789, when being told that her French subjects had no bread said “Qu’ils mangent de la brioche” -“Let them eat cake.”

Or else, just wait until the Chinese knock of a similar Bread Oven at a price I find affordable.