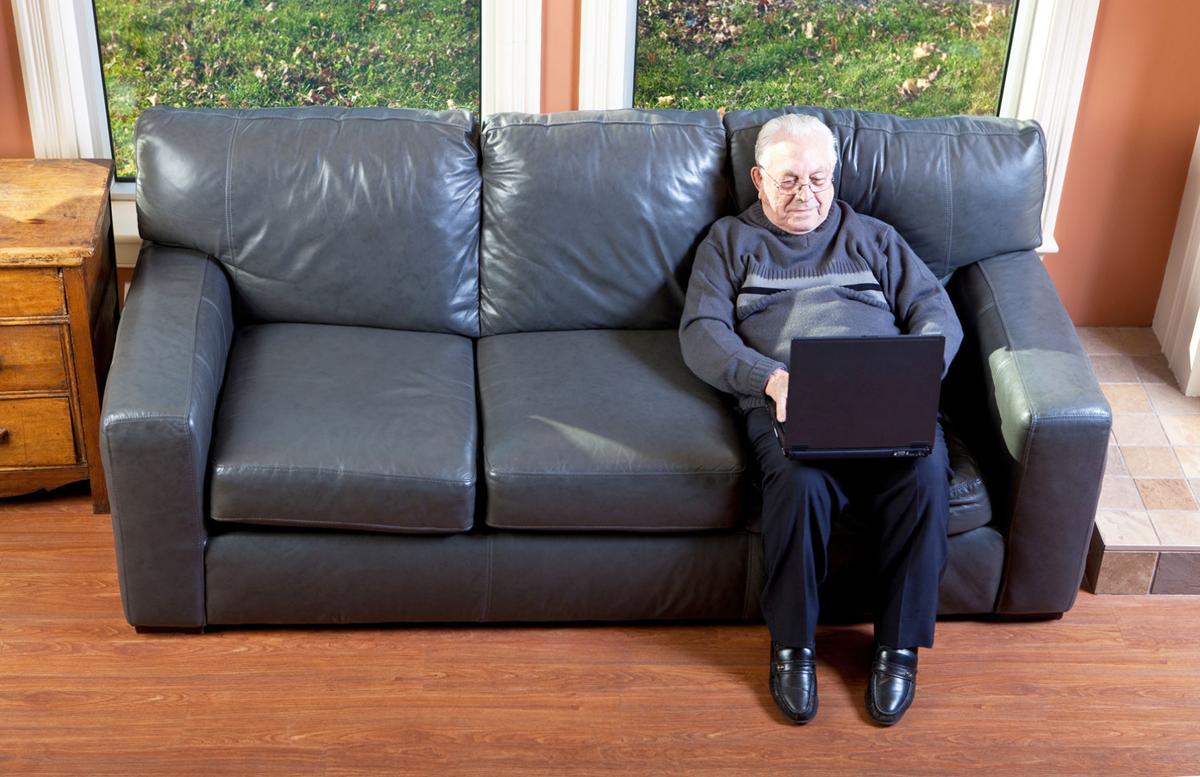 In many cases the description presented by women and men on dating sites do not often match up when they are confronted in the real world. 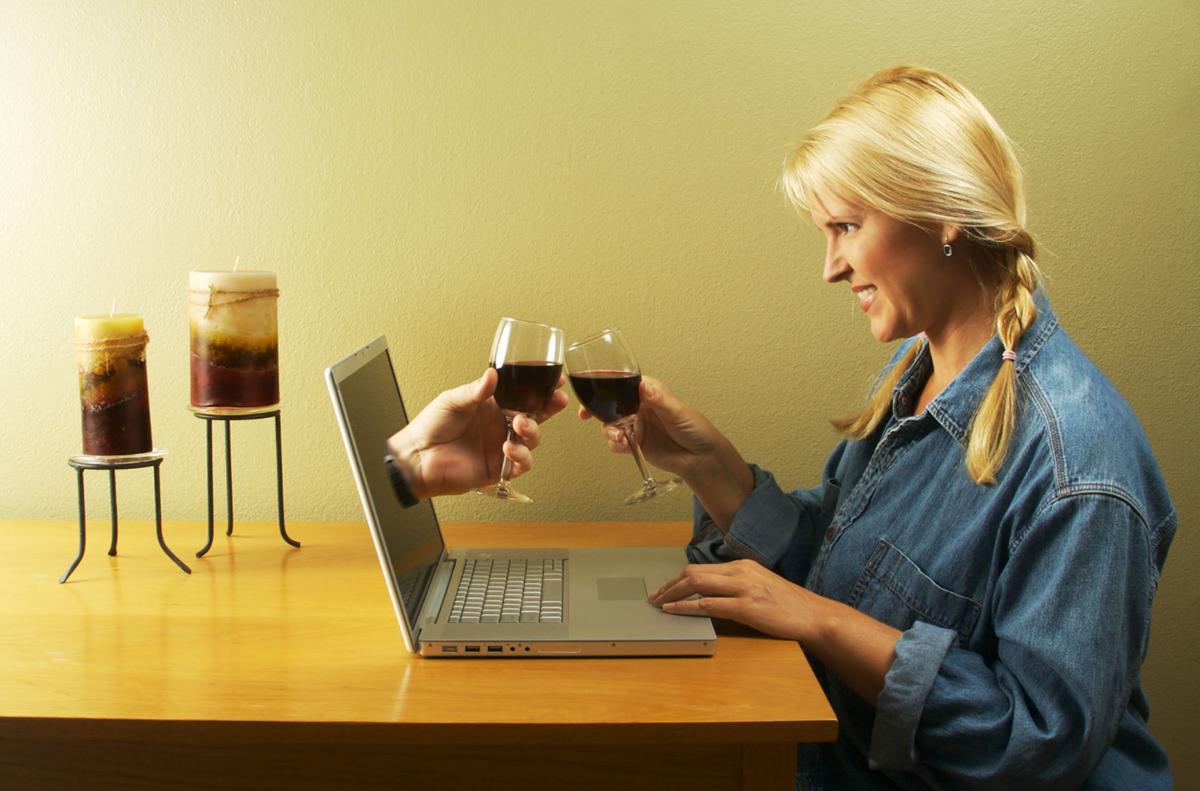 People often lie about their height, their weight, their age, occupation and where they reside.

In many cases the description presented by women and men on dating sites do not often match up when they are confronted in the real world.

People often lie about their height, their weight, their age, occupation and where they reside.

Canada now has a website where you can correspond and connect with convicted murderers. Both men and women are on the website. Each convict profile has a description paragraph written by the inmate themselves as well as a mini-bio that tells you who they are, where they are serving time, what crime they were convicted of, and of course, their release date.

At least they’re being honest. In many cases the description presented by women and men on dating sites do not often match up when they are confronted in the real world. People often lie about their height, their weight, their age, occupation and where they reside. While a picture may reveal gender, race, age, hair and eye colour, attractiveness and physical attributes, it may not be of recent vintage or it may be photo enhanced.

Someone will show themselves standing in front of the Eiffel Tower to try to impress you with how well travelled they are, but the reality is that this was the only trip they ever took in their lifetime. They may show themselves sitting with a bunch of friends eating at a plush restaurant to convey that they are wealthy bon vivants, but they’re really at a fast-food chain, are cheap and not very discriminating when it comes to dining.

An acquaintance that has used a number of dating websites and was often hoodwinked gives this advice on how you can interpret the real meaning from someone’s online profile:

Adventurer = Has been in numerous relationships

Film actress = Once was a non-speaking extra

Loves sports = Thinks a quarterback is a refund

Old-fashioned = Lights off, missionary position only

Wants soul mate = A step away from stalking

Average looking = Hair on ears and nose, with a toupée on head

Fun = Stays home with a remote and six pack

Likes to cuddle = Insecure, lives with his parents

Open-minded = Would shtoop your best friend and sister

Physically fit = Runs once around the block in his jeans

Raconteur = Laughs at his own jokes

Perhaps the secret to online dating is to downplay yourself as much as possible so when you actually meet someone in person they can’t help being impressed.