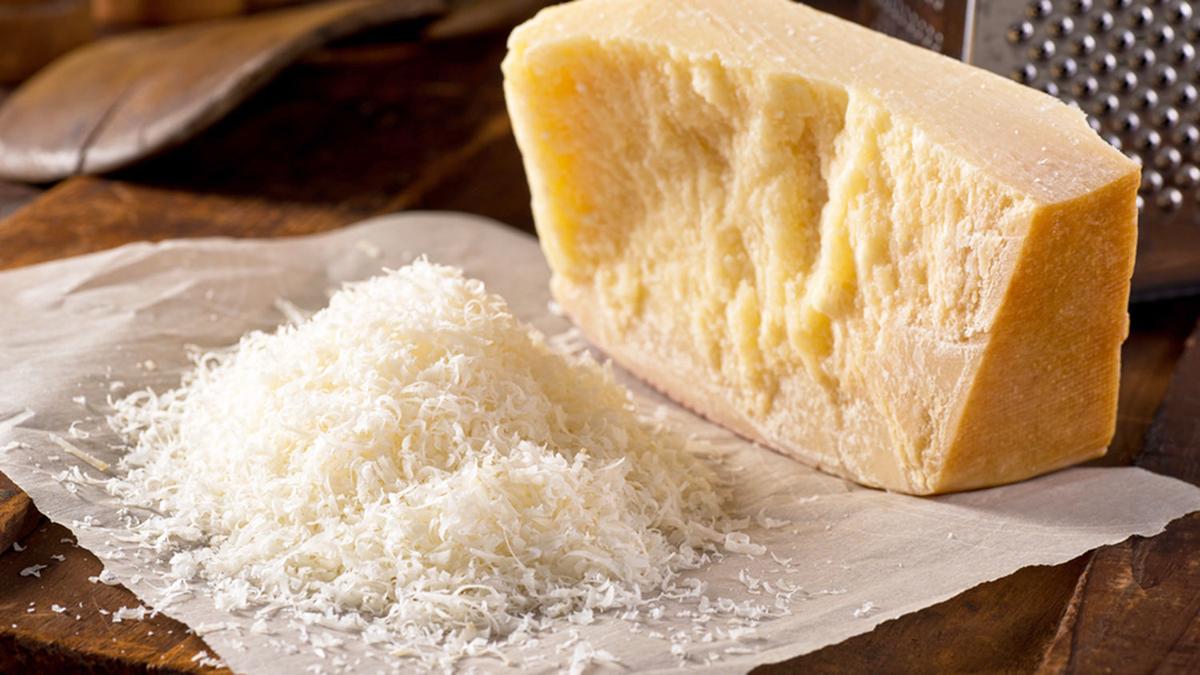 Anytime I’m served a Caesar salad, some spaghetti, ravioli or penne, I like them generously sprinkled with parmesan cheese. 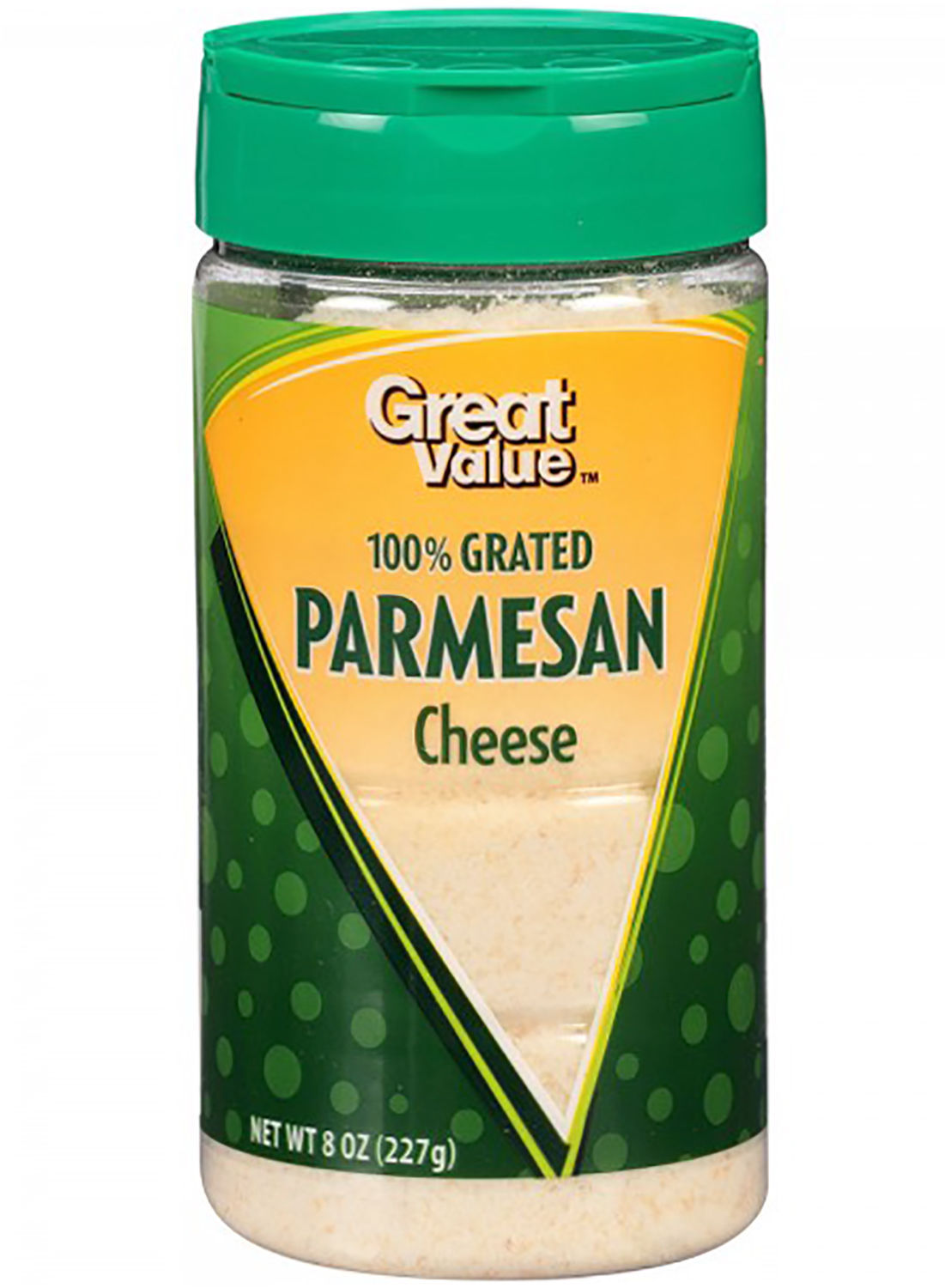 Anytime I’m served a Caesar salad, some spaghetti, ravioli or penne, I like them generously sprinkled with parmesan cheese.

Some local upscale restaurants make a big deal about cheese plates. After you’ve finished your main course and before your dessert they’ll suggest that you try theirs. Most of the cheeses on the plate usually come from artisan and farmstead cheesemakers in Quebec where cheesemaking began in earnest when Trappist monks first produced world-famous Oka in the region in 1893. Today, our province is highly acclaimed for the quality and diversity of its fromages.

Usually by the time I’m offered the cheese plate I’m quite full and if I eat anything more, I’ll probably plotz. If I do attempt to further stuff myself, it would be because I haven’t got the willpower to refuse dessert. Besides, some of the cheeses on the plate will be the smelly kind or have some blue in them, and although there are people who kvell over those, it’s not for me. Mind you, I would not refuse a thick slab of cheddar cheese on top of a slice of hot apple pie.

Don’t get me wrong. I like cheese, but not the fattening kinds that are usually on these fancy-schmancy cheese plates. I prefer the ordinary kind of commonly known cheeses that can be the basis of any meal. Among my favourites are Swiss cheese in omelettes, pepper jack cheese and egg sandwiches on pumpernickel bread, grilled American cheese sandwich on challah bread, Gouda cheese with macaroni, feta cheese with Greek salad, cottage cheese mixed with bananas and strawberries, and cream cheese spread on a bagel with lox, raw onions and tomatoes.

Add to this grated parmesan cheese. Anytime I’m served a Caesar salad, some spaghetti, ravioli or penne, I like them generously sprinkled with parmesan cheese. However, last year a sprinkle of doubt arose over the contents of parmesan cheese. The Castle Cheese Company was investigated after a fired employee tipped off the U.S. Food and Drug administration that there wasn’t any parmesan cheese used in making the company’s Market Brand of parmesan cheese. It was made with several other cheeses and, would you believe, wood pulp. But it was still marketed as 100% Grated Parmesan Cheese.

The cheese was being sold by Target stores and Associated Wholesale Grocers, which supplies over 3,000 retail stores throughout the U.S. A subsequent investigation by Bloomberg News found that several other national brands, including Walmart’s Great Value and Kraft’s version were selling 100% Grated Parmesan cheese that also contained wood pulp.

Parmesan is actually short for Parmigiano-Reggiano, a cheese that is produced in Italy and has only three ingredients: milk, salt and rennet (a natural enzyme from the calf intestine.) In Europe, if the cheese does not meet these specific regulations it cannot be called and sold as Parmigiano-Reggiano. These restrictions do not apply to American standards, so adding fillers has become an acceptable way for producers to take economic or productivity shortcuts.

In 2016, companies such as The Kraft Heinz Corp, Target, Walmart and Supervalu stores were hit with some 50 lawsuits, which were consolidated in a multidistrict litigation in a federal court in Chicago. The lawsuits on behalf of consumers claimed the companies violated various state consumer protection statutes by labelling their products as being 100% cheese, when a list on the back of containers clearly showed other ingredients.

Last month, U.S. District Judge Gary Feinerman backed big business and dismissed the cases. The judge said, “Reasonable consumers would know the grated cheese must contain some additives, given that it does not require refrigeration before the container is opened.”

Feinerman also stated. “The 100% claims might be interpreted as other than an assertion that the product contained nothing but cheese. It could also be taken to mean 100% of the cheese was parmesan or that the parmesan cheese was 100% grated.”

I find this to be a really cheesy decision. I always thought 100% meant a 100%, even if a judge decides otherwise. If a photographer asked the judge to “say cheese” before snapping his picture, shouldn’t he expect no less than a 100% smile?