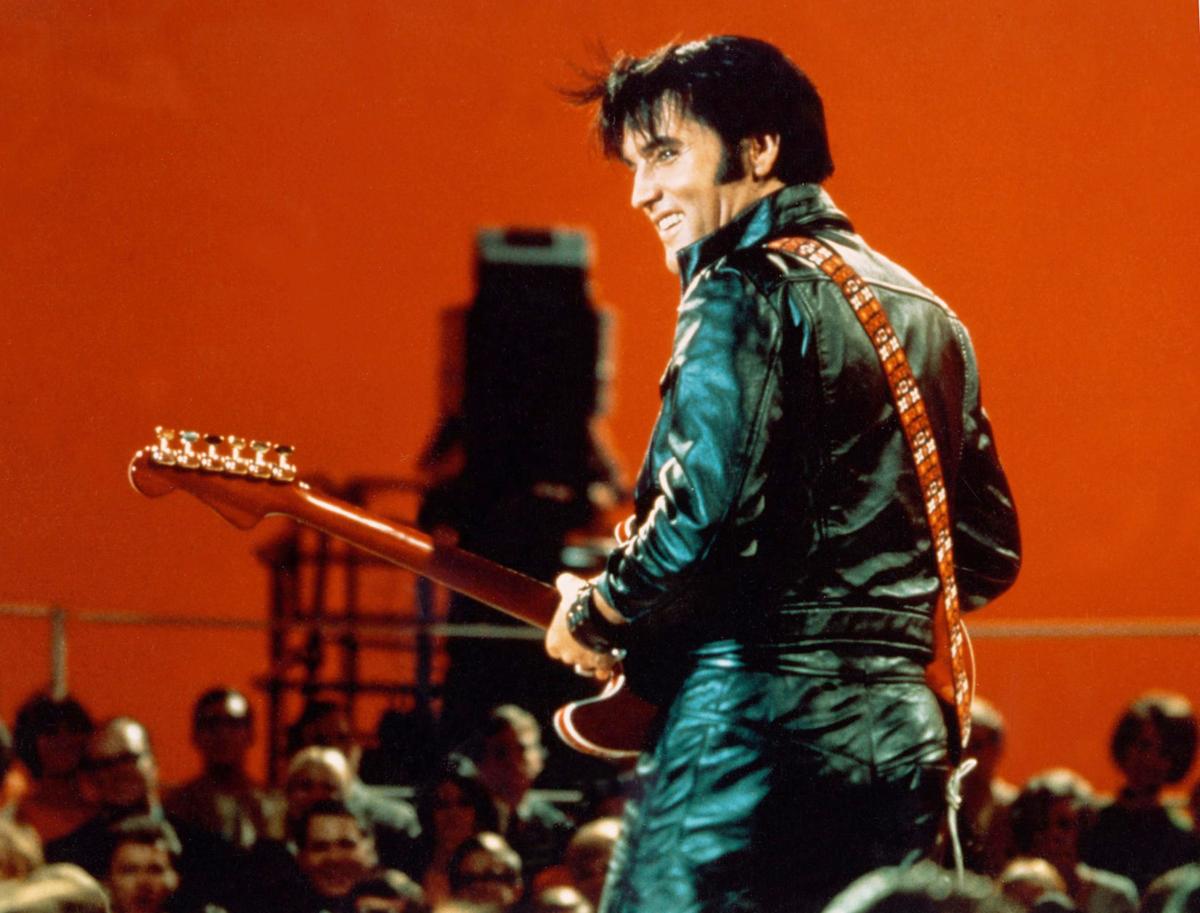 On June 27, 1968, clad in black leather and backed by his original sideman, Elvis Presley reclaimed his crown with one of the greatest performances of all time on his comeback TV special. 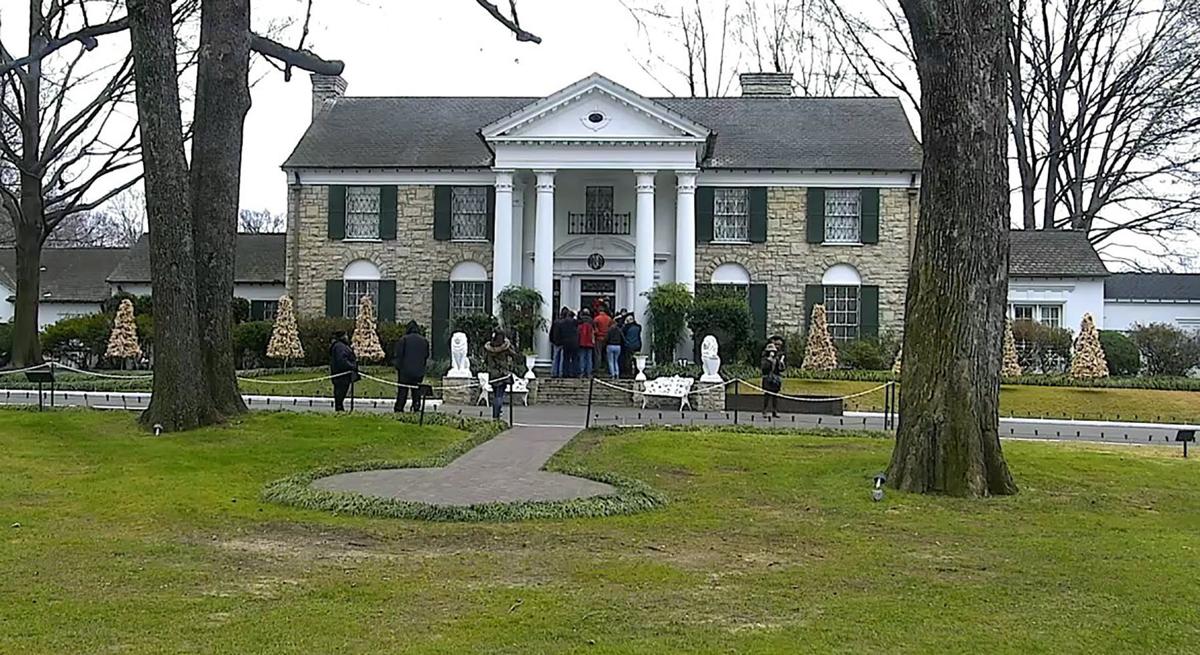 Thousands of folks still line up yearly at Graceland to pay their respects at his shrine.

On June 27, 1968, clad in black leather and backed by his original sideman, Elvis Presley reclaimed his crown with one of the greatest performances of all time on his comeback TV special.

Thousands of folks still line up yearly at Graceland to pay their respects at his shrine.

Fifty years later, on August 16, Elvis Presley’s fabulous 1968 TV concert was presented at selected theatres. A new generation was able to watch The King dressed in all his splendour performing some of his best hits, including Heartbreak Hotel and Love Me Tender. Elvis went out on that stage cold. He hadn’t performed in eight years, during which time he was making Hollywood films under the management of Col. Tom Parker.

Less than nine years after the TV show aired, Elvis died. He was only 42-years old. He was found in the bathroom of his home — Graceland, in Memphis, Tennessee — and his cause of death was ruled as a heart attack. He was overworked, performing two, sometimes three shows a night in Las Vegas. They say he was bloated, suffering from high blood pressure, an enlarged colon and liver damage. Elvis was far from the young, fit, pretend army sergeant he had once been.

Thousands of folks still line up yearly at Graceland to pay their respects at his shrine. Elvis was the start of something new and explosive — a style of music and performing that we had never before seen. He literally took your breath away. He starred in 33 successful films, made history with his television appearances and specials. His talent, good looks, sensuality, charisma, and good humour endeared him to millions. No one will ever again fill those blue suede shoes.

Over the years, throughout the world, there have been thousands of Elvis showbiz wannabes. Martin Fontaine is one of the best. Since July and continuing until August 25, Fontaine has brought us his large scale show to the Cabaret du Casino de Montréal. He faithfully reproduces a 1971 concert when Elvis was at the height of his popularity, performing a whole slew of shows in Las Vegas and touring America, but he did not make it to Québec despite his many fans, who would have loved to see him. Fontaine is accompanied by 14 musicians and a gospel choir.

Although Elvis never performed in Montreal, he developed a close friendship with someone from our community. Jackie Kahane, born in Montreal in 1922, was a stand up comedian who played Montreal’s major nightclubs in the late 1940s, often being the weekend comic at Laing’s Manor House, once a popular resort in the Laurentian Mountains. Kahane was the warm–up act for Presley wherever he performed from 1972 to 1977. He was handpicked by Presley’s manager, Col. Parker, after he spotted Kahane getting laughs without resorting to off-colour humour.

Kahane’s six-decade career also included opening for the likes of Wayne Newton, Tina Turner, and Dionne Warwick. In addition, Kahane made frequent television appearances on the Johnny Carson and Mike Douglas shows. Warming up an audience night after night for Presley was no easy task. The King would often delay starting his show on time and many in the crowd would get restless. Kahane had a sharp wit, but it was difficult to hold their attention when all they wanted was to hear Elvis.

Kahane became very close to Elvis and was chosen by Parker to deliver the eulogy at the funeral. It was Jackie who ended every concert with the oft-quoted line, “Ladies and gentlemen, Elvis has left the building.” Kahane passed away in 2001 after a long illness.

Some conspiracy-minded people think Elvis is still alive. Former bass backup singer J. D. Sumner, one of the pallbearers, claimed that Elvis’ body was not in the casket. There have been umpteen reported sightings of Elvis over the years. A man by the name of Jon Burrows supposedly was seen purchasing a ticket from Memphis to Buenos Aries, Argentina, on the day after Elvis’s death. This mystery man is said to have looked suspiciously like Elvis and this was him making his escape after faking his own death. Allegedly Jon Burrows was a frequent alias used by the King to book hotels when he needed to go incognito.

If you rearrange the letters in “Elvis” it spells “lives”.