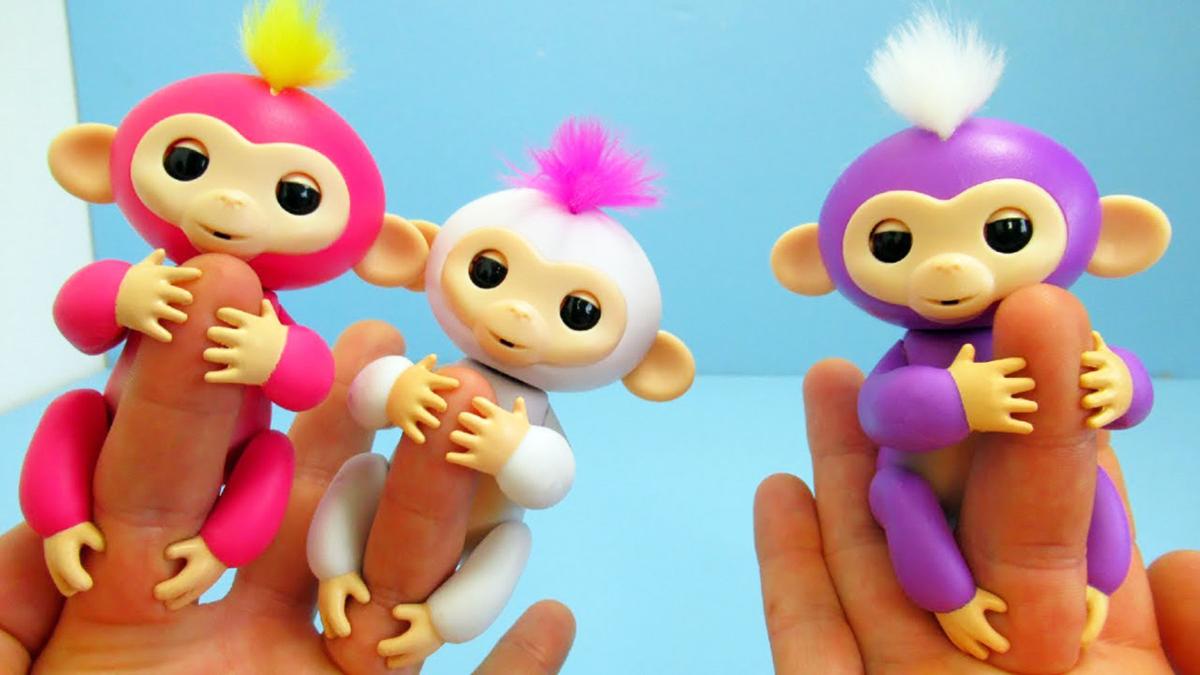 When slipped onto a child’s finger, this battery-operated toy monkey with touch sensors reacts to their tap, sound or motions with blinks, movements and heart-warming babbling. 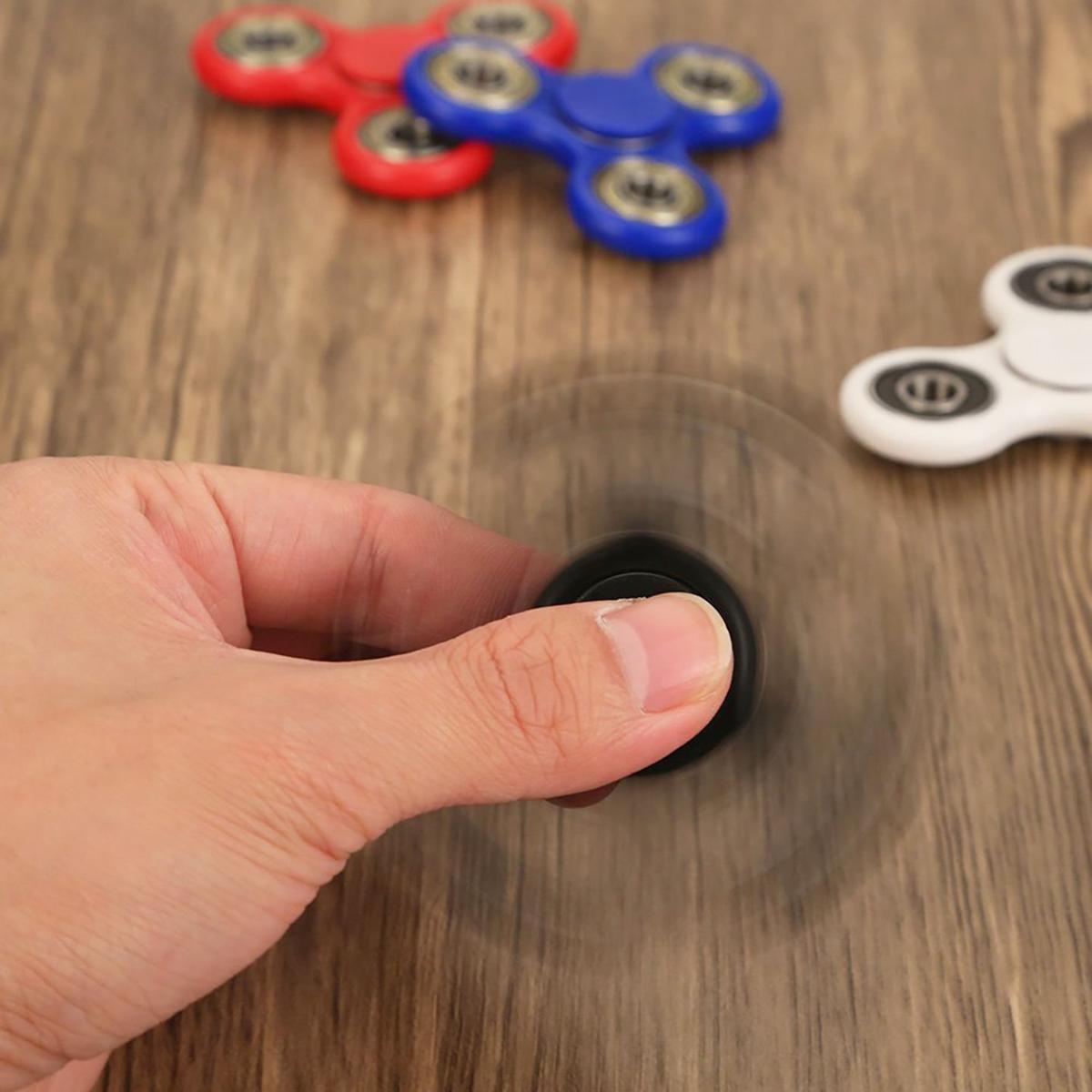 Fingerlings have just followed another toy craze. Fidget spinners was the hottest toy of the spring and hasn’t run its course yet.

When slipped onto a child’s finger, this battery-operated toy monkey with touch sensors reacts to their tap, sound or motions with blinks, movements and heart-warming babbling.

Fingerlings have just followed another toy craze. Fidget spinners was the hottest toy of the spring and hasn’t run its course yet.

Toy fad crazes come and go. The newest toy that every kid must have is Fingerlings. When slipped onto a child’s finger, this battery-operated toy monkey with touch sensors reacts to their tap, sound or motions with blinks, movements and heart-warming babbling. Blow a kiss at an interactive Fingerling monkey and you receive a reciprocal smooch. Although they’re small in size, they turn their heads and wiggle their tails, just like you and me and our pets.

Fingerlings have just followed another toy craze. Fidget spinners was the hottest toy of the spring and hasn’t run its course yet. Strange that a toy that isn’t a high-tech gadget has become so popular in this day and age. Fidget spinners are low-tech, low-price stress-relieving toys that are still a huge fad sweeping the country. The demand for these devices is coming not only from children, but college students and adults who are looking to the spinners to help them release their nervous energy. College students secured them ahead of finals believing that they will help them focus. It has even been suggested that this toy device can be helpful for people who suffer from ADHD (Attention Deficit Hyperactivity Disorder).

In my day I’ve witnessed a number of toy fads. Demand for Cabbage Patch Kids exceeded supply during the holiday season of 1983, resulting in long lines to buy the dolls as soon as they were put on the shelves. There was a secondary market extracting exorbitant sums for these dolls. Today you’re lucky if you can get borsht for these Cabbage Patch Kids.

The Rubik’s Cube might have never been known had a toy industry executive not absentmindedly played with it during a meeting. The colourful, seemingly impossible cubic puzzle caught the eye of the other execs in the room and they decided to produce it. Children still find it fascinating and I still can’t figure it out.

I recall that the supply of Beanie Babies was purposely controlled by the manufacturer, who provided a limited number of each plush toy and then removed them from the market at unspecified times. This turned the normally affordable toys into collectors’ items. Customers lined up to buy the newest releases faster than stores could stock them in hopes that they’d increase in value. Nowadays, they can be had for not much more than a bag of beans on eBay or Amazon.

I think the demand for Tickle Me Elmo started after talk-show host Rosie O’Donnell featured the plush doll on her show. Scalpers bought the toy and resold it at outrageous mark-ups. If you still have Elmo, it should tickle your fancy to know that he still maintains his price.

The popularity of toys can be traced to the human urge to collect something. People have collected everything from coins to art for centuries and this trait can be seen in children as they try to collect an entire series of a particular toy to say they have them all.

Toys that stand the test of time are those that capture a child’s imagination and creativity. They remain relevant and have staying power so that those folks who played with them as children are still buying them for their grandchildren. Action figures, cars, dolls, building blocks and board games will never go out of style. Playing together with toys will always remain an everyday part of family life. In prehistoric times, objects like dull arrowheads or bits of clay may have been given to children as toys. Experts believe that this was to help prepare kids for hunting with real arrowheads or making usable pottery in adulthood.

I live across the road from a park that has a playground and in the summer when I stroll through I realize that, for kids, sand serves well as a toy. Out of sand you can build trucks, castles, monsters, and even design cakes. Pebbles also supply kids with endless possibilities.

I must end this column now, for it’s now time for me to twirl my hula hoop and feed my pet rock.