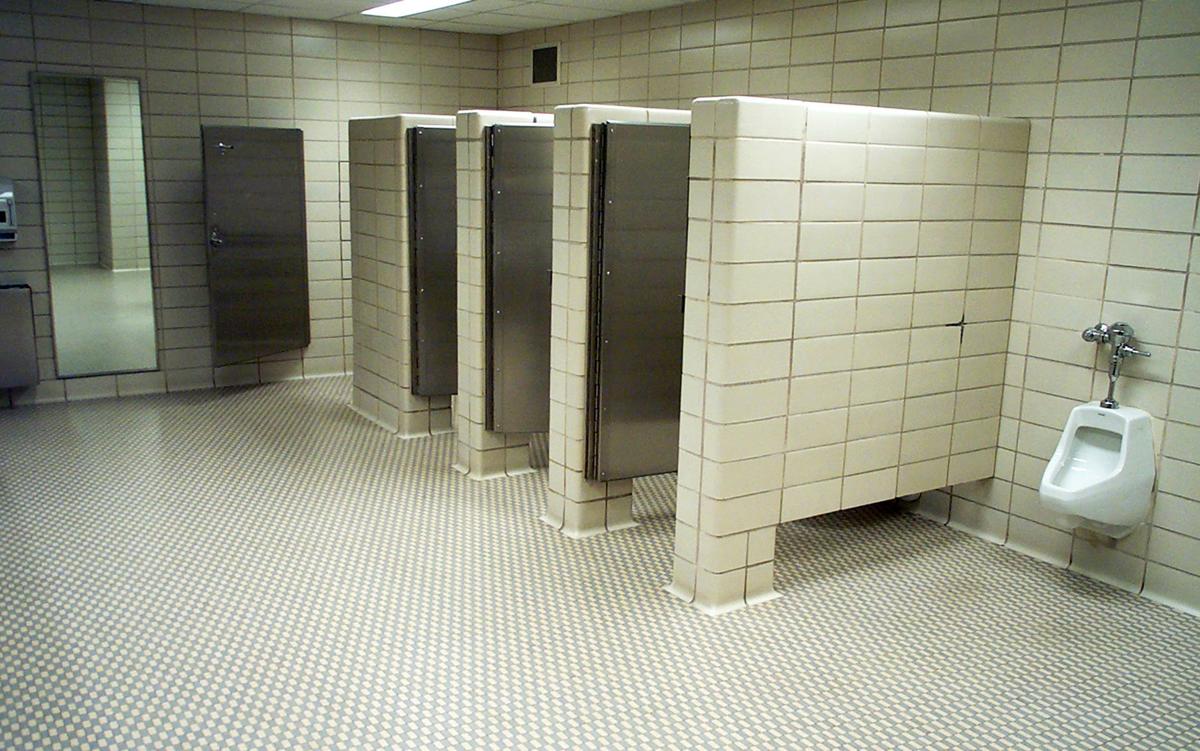 Recently, seated in the stall of a hotel’s men’s room, I heard the door next to me open and close, and then an unfamiliar voice said, “Hi. How are you?” 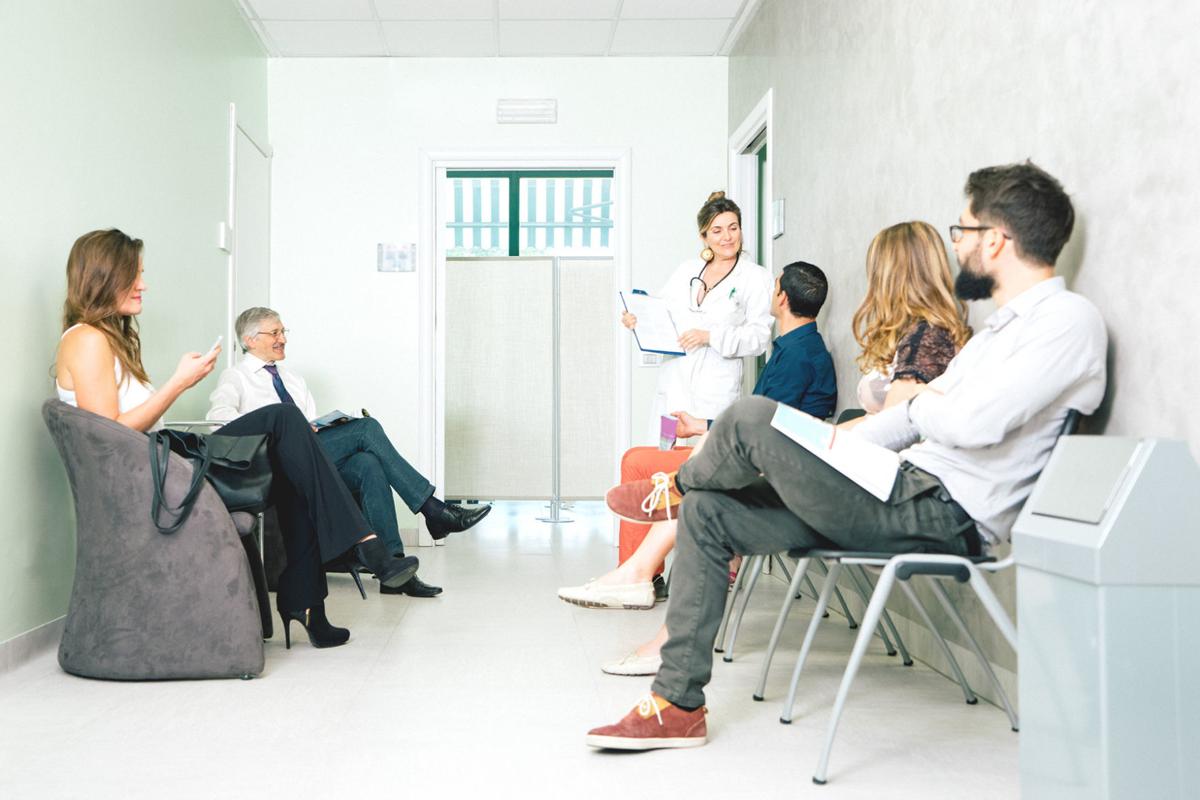 A medical walk-in clinic decided that they will no longer call the people waiting in the common area by their names.

Recently, seated in the stall of a hotel’s men’s room, I heard the door next to me open and close, and then an unfamiliar voice said, “Hi. How are you?”

A medical walk-in clinic decided that they will no longer call the people waiting in the common area by their names.

“They” say that whenever you open your cell phone, companies listen to you and track your whereabouts. “They” also say that Alexa, the voice assistant embedded in smart speakers from Amazon, listens to you all the time. Stupid me for believing that these devices were made for my ears only.

There’s this phone story (or maybe a phony story) that’s been making the rounds. When a certain politician had a meeting with a priest while visiting Mexico he noticed a golden phone in the priest’s chambers. The priest told him that this was his private line to God, but it cost $1,000 a minute per call. On a trip to Israel, while visiting a rabbi, the same politician noticed a similar golden phone in his study. He told the rabbi about the priest’s phone in Mexico and then asked if this was also his private line to God that cost $1,000 a minute. The rabbi confirmed it was, but said, “There’s no charge here because it’s a local call.”

At this party the host and hostess were cornering off guests, posing questions at them. Unbeknownst to all, they were recording everyone’s answers and later in the evening they played back the tapes. It was supposed to provide some harmless entertainment, but it created a lot of embarrassment and unnecessary angst. Normally uptight women, now loosened up by a few drinks, were criticizing what other women were wearing, and describing acquaintances as “bitches” and “whores”.

A catty lady had this to say about a 70-ish old codger, who arrived with his new bride, less than half his age. “He looks like her father. He has children older than her.” The men were no less vicious. They pointed out a guest, who made all his money being a slum landlord, and another who was being investigated by the internal revenue service for tax evasion. The stunt even backfired on the host and hostess, as two dirty old men were snickering about how their 18-year-old daughter had blossomed, as they kept ogling her all evening.

I fortunately revealed nothing, as each time they approached me, I couldn’t utter a word, as my mouth was always stuffed with food. But don’t think someone didn’t notice that too and commented on the tape, “He’s always noshing and gorging himself.”

Hell bent on keeping the privacy of patients in a medical walk-in clinic, it was decided by management that they will no longer be calling the people waiting in the common area by their names. They resorted to a number system after one of the receptionists yelled out,” So, will the man with hemorrhoids, please come in.”

The toilet was always my last escape for privacy but recently, seated in the stall of a hotel’s men’s room, I heard the door next to me open and close, and then an unfamiliar voice said, “Hi. How are you?” I usually don’t really greet my pooping neighbours, but in this instance I thought that I’ll be polite, so I answered, “Okay, yourself?” He replied, “What are you up to?” This was getting weirder and a little too personal, so I told him. “It’s none of your damn business.” There was a short pause. Then I heard him say. “Listen. I will call you back later. Some idiot in the stall besides me is answering all the questions I’m asking you.”