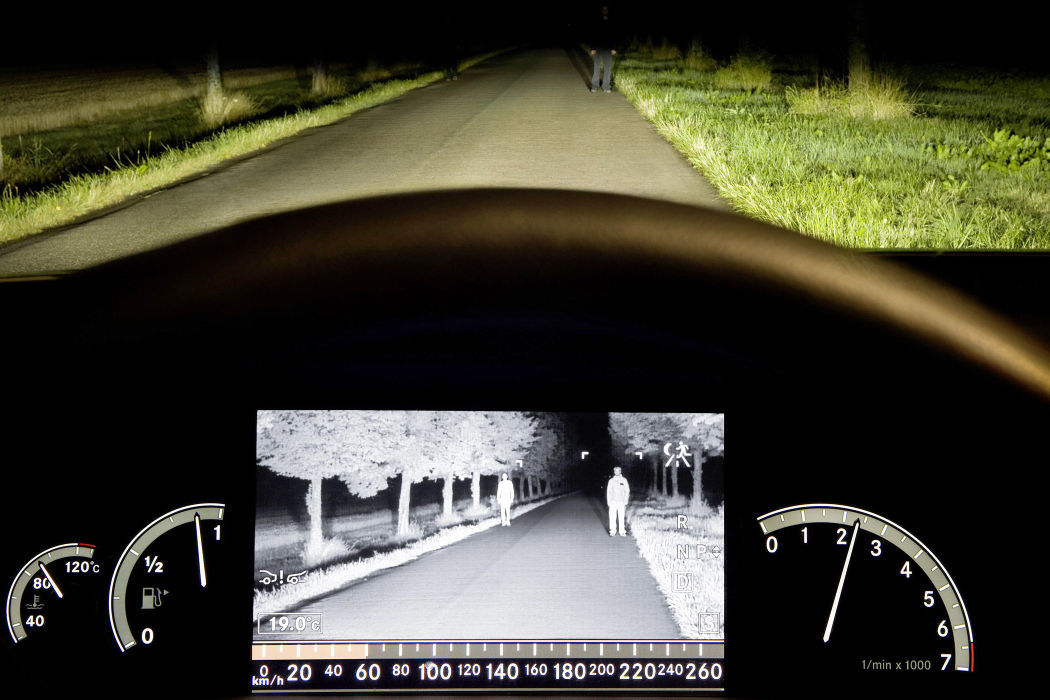 Night vision is available now on a few high-end models like BMW, Audi, Cadillac and the version above from Mercedes. 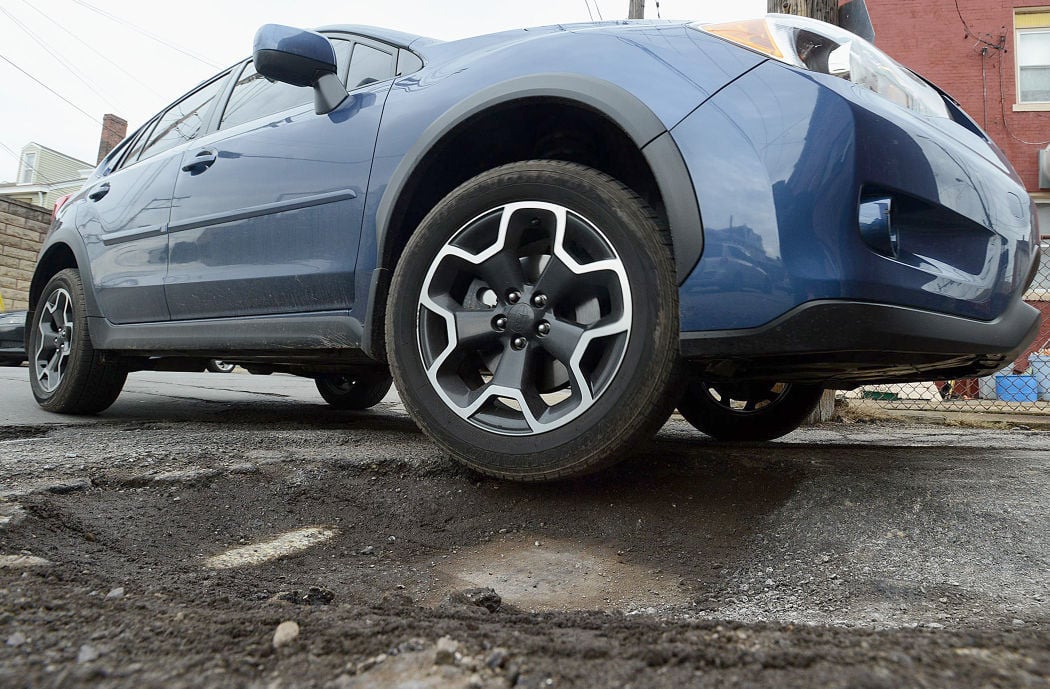 The amount of damage depends on the diameter of the tire, the depth and length of the pothole, and the speed of the vehicle. 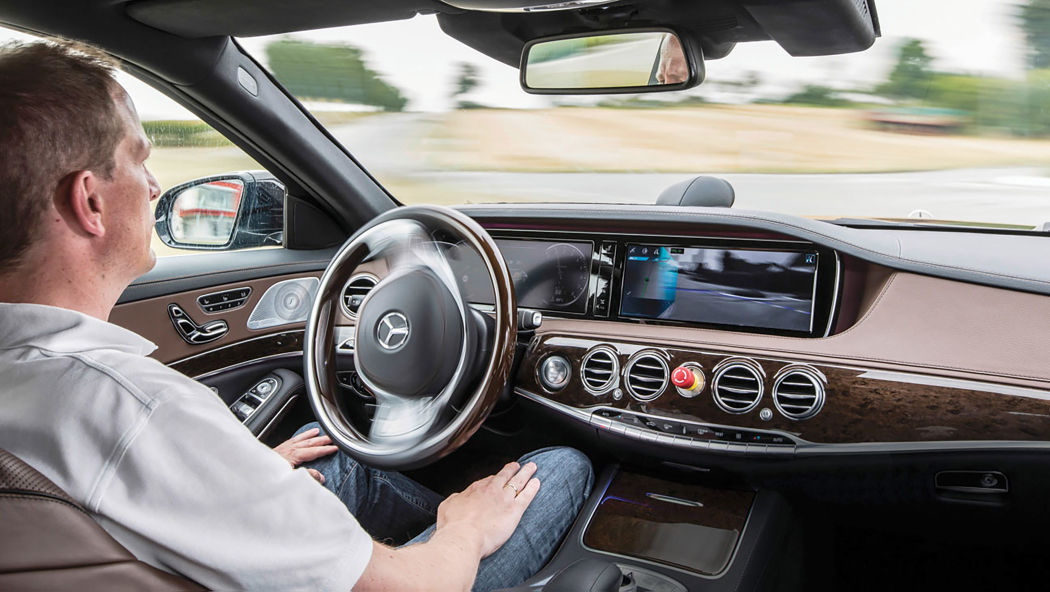 According to a recent survey the majority of Canadians are wary of driverless cars. 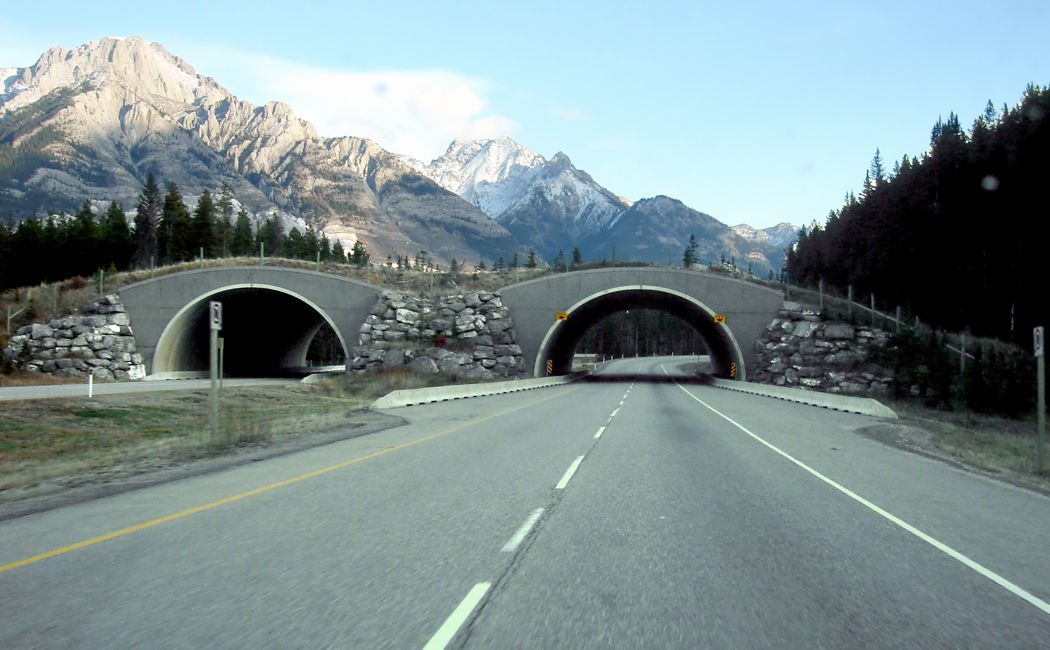 The Trans-Canada — the world’s longest national highway — is the ultimate Canadian road trip.

Night vision is available now on a few high-end models like BMW, Audi, Cadillac and the version above from Mercedes.

The amount of damage depends on the diameter of the tire, the depth and length of the pothole, and the speed of the vehicle.

According to a recent survey the majority of Canadians are wary of driverless cars.

The Trans-Canada — the world’s longest national highway — is the ultimate Canadian road trip.

One of the biggest challenges of driving at night is seeing people walking on the road ahead. While headlights often provide enough brightness to drive safely during the night, objects at distances farther than 40 metres are usually not seen by a driver. At night, reduced visibility puts pedestrians at risk. Studies have shown that the risk for fatal pedestrian accidents is almost four times greater at night than during the day.

Autoliv, an automotive supplier, has developed technology that they believe will reduce collisions between cars and people and animals on roads. Autoliv’s night-vision system for cars uses infrared sensors to highlight objects in the road at night, far before headlights illuminate them.

Similar to military systems that allow troops to see in the dark on a battlefield, automotive night vision uses an infrared camera that generates thermal images of what’s ahead, with animals, pedestrians, and cyclists glowing more brightly as you approach them.

Night vision is available now on a few high-end models like BMW, Audi, Mercedes, and Cadillac — either offered as a standalone option or as part of an optional package. The system is mounted on a dashboard screen in the centre stack, between the driver and passenger seats, where the GPS system is normally located.

Don’t brake suddenly if you can’t avoid a pothole. The following information comes from CAA Quebec:

When a wheel hits a pothole, it drops into the hole and has to roll out of it. The damage is almost never due to the wheel entering the hole; it’s the impact on exiting that causes it. The amount of damage depends on the diameter of the tire, the depth and length of the pothole, and the speed of the vehicle.

Longer potholes cause more damage because their length means that at practically any speed, the tire is likely to hit bottom before exiting. Similarly, low speed can result in damage to the vehicle’s frame or platform because, here again, the tire has time to hit the bottom of the hole.

When a tire hits the inside of a pothole, it is pushed both backward and upward, transmitting the force of impact to the wheel, the suspension and the steering mechanism. The most likely types of damage are loss of a hubcap, a damaged tire, a bent or broken wheel, wheels knocked out of alignment, damaged suspension components, bent steering parts, and damaged shock absorbers. Good luck if you try to get paid for your damage from Société de l’assurance automobile du Québec.

Do you trust a car that drives by itself?

According to a recent survey the majority of Canadians are wary of driverless cars. They have concerns about vehicle hacking, and accountability in the event of an accident. Despite their doubts today, Canadians still believe there are benefits to driverless cars in the future, such as improved accessibility for people with mobility issues and fewer road safety incidents due to reduced human error. A majority of Canadians say they think this technology will advance to a point where they would fully trust a driverless car in the next 10 years, but believe we’re just not there yet.

The Trans-Canada Highway is over 7,800 kilometres from Victoria, British Columbia to St. John’s, Newfoundland. The world’s longest national highway is the ultimate Canadian road trip. To really enjoy Canada and all it’s splendour you have to drive through the prairies and seen the contrasts of both coasts. Not to be missed along the way are the Bay of Fundy, the historic villages along Quebec’s Route 132, and our nation’s capital, Ottawa. For a short car trip or extended car trip you can’t go wrong following the Trans-Canada Highway. Before any long road trip have your vehicle checked.

A senior friend was driving down the highway when his car phone rang. Answering, he heard his wife’s voice urgently warning him, “Eddy, I just heard on the news that there’s a car going the wrong way on the highway that you drive home on. Please be careful”