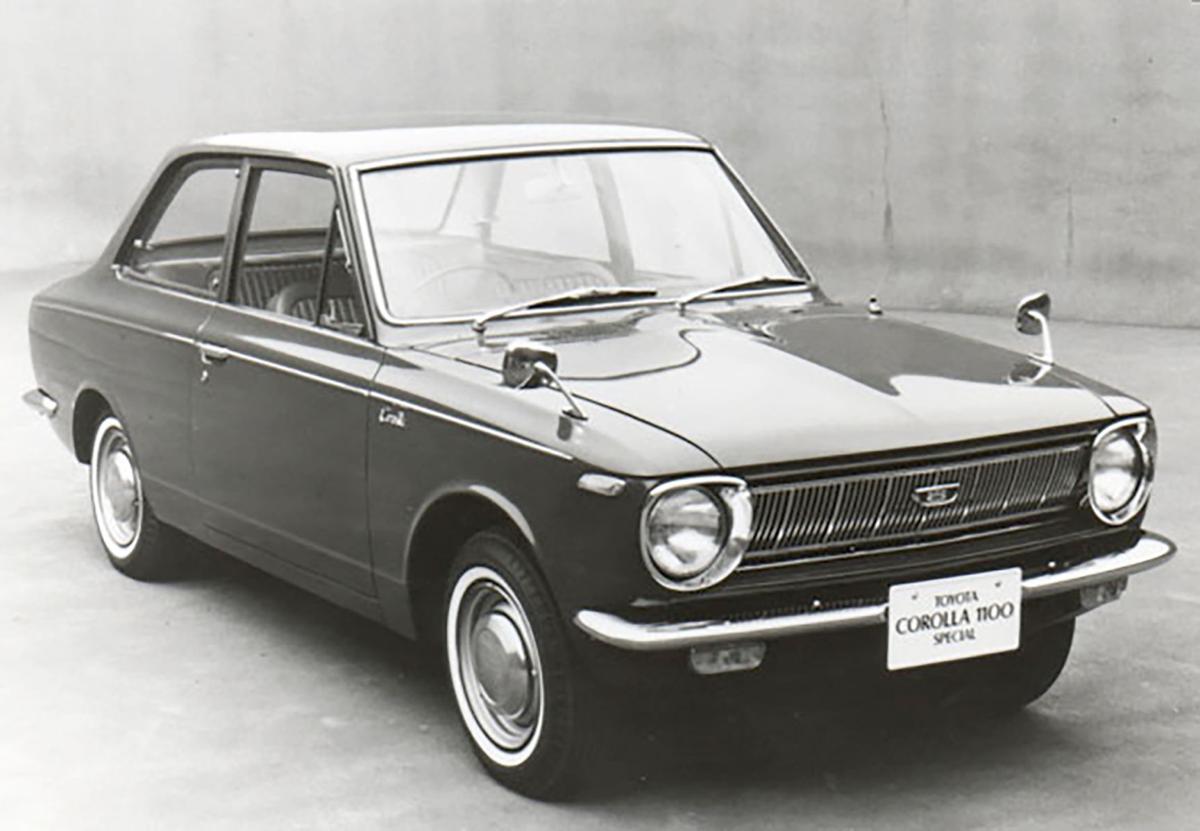 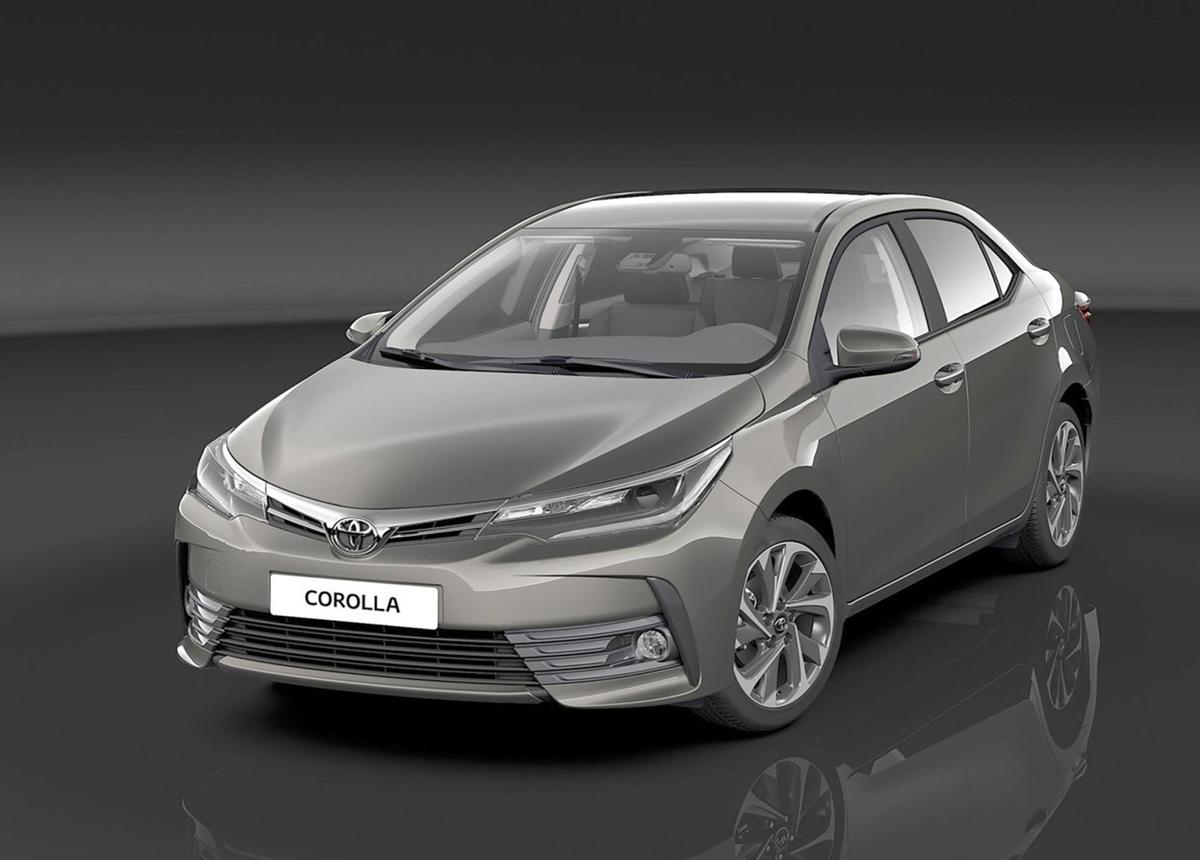 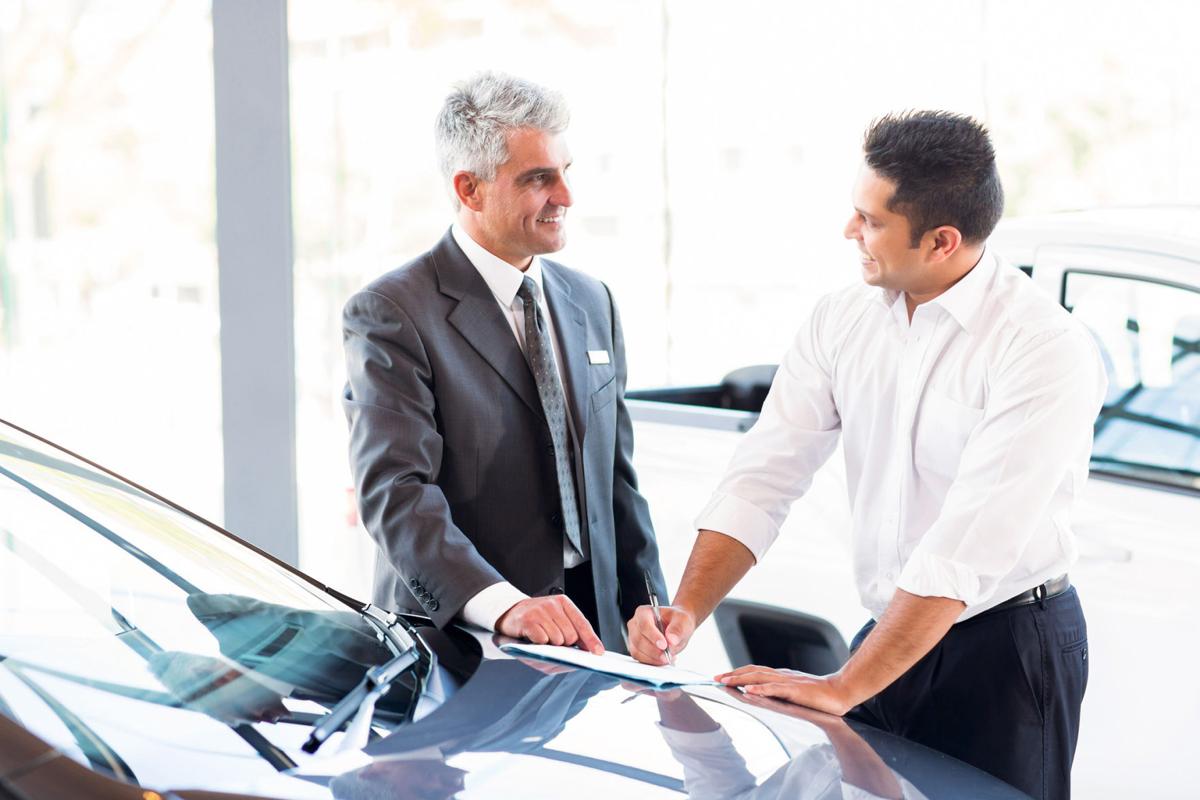 Returning a vehicle before the lease expires is an option, but not a good one. 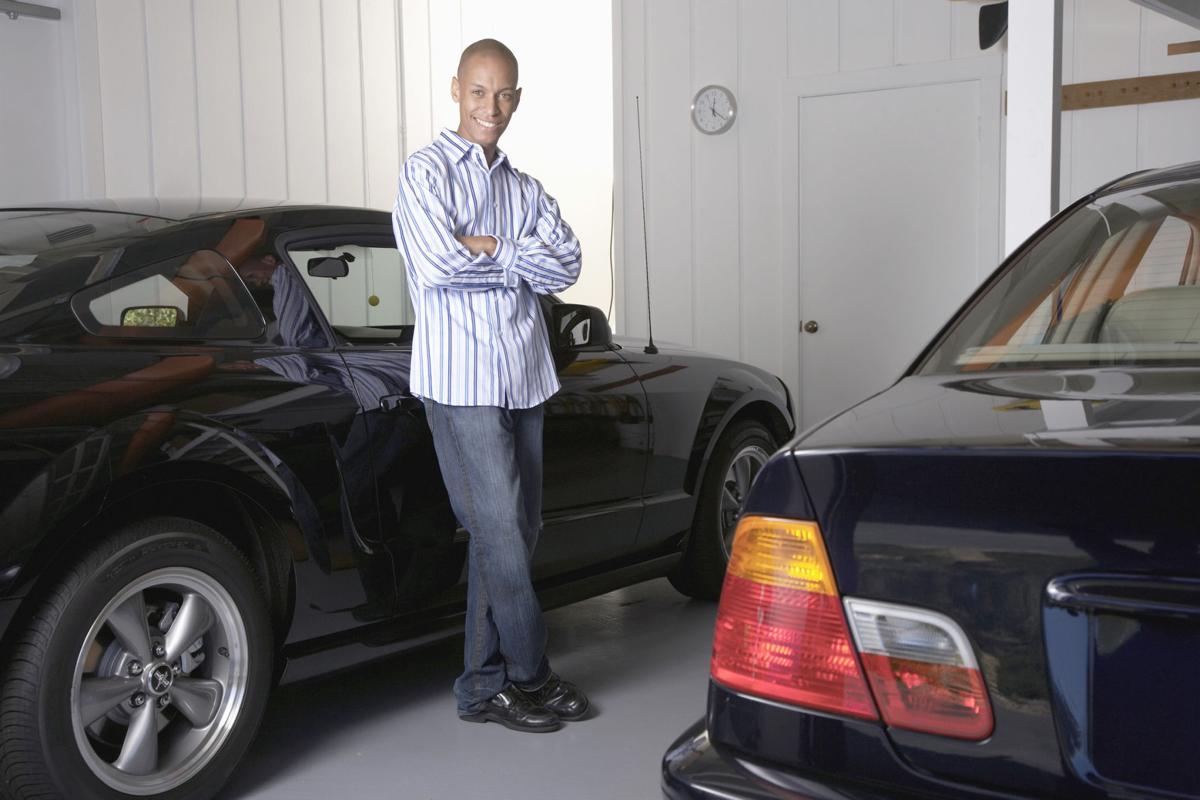 Twenty-four percent of new homes completed in 2015 included a garage with room for three or more cars.

Returning a vehicle before the lease expires is an option, but not a good one.

Twenty-four percent of new homes completed in 2015 included a garage with room for three or more cars.

Fifty years ago, Toyota sent out the following press release: “The Toyota Corolla is a five-passenger vehicle from Japan that is positioned as the most accessible car in the market. In the development of the Corolla, Toyota’s engineers have spent years bringing together the best of the company’s technologies to offer to the public.”

Since then the Corolla has become the biggest-selling car in the history of the world. To date, Toyota has sold 44 million Corollas in just about every car market. That includes the spiffy AE86 models that, even after production was discontinued, remain a popular choice for rallying and club races. Of course, the rest of the Corolla models were far less exciting but thoroughly practical cars that were driven by young families for generations.

Toyota put up a nice website in Japan (also available in English) to commemorate the 11 generations of Corolla. Part of the website includes memories shared by the chief engineers of all 11 generations of the car. Whether customers will continue their fondness for Corollas, as they have over the past 50 years, depends entirely upon whether the vehicles can keep on evolving with the times.

Ways to get out of a car lease

You’ve leased a car because you preferred the flexibility of making only a three-year commitment. Now you no longer can afford the car and want to exit from the contract. Returning the vehicle before the lease expires is an option, but not a good one. You’re still on the hook for all the remaining payments, plus substantial fees and penalties for early termination.

You might be able to transfer your lease to someone else who’ll take over the car and payments for the remainder of the contract. You can find potential takers by advertising the car yourself or posting on a lease-trading website. You might also consider searching Craigslist for prospective lease transfers or transferring your lease to a family member, co-worker or friend.

Another option is to buy the car and then sell it. At any point during your lease you usually have the option to buy the vehicle. The leasing company will determine the price based on your remaining payments and the car’s residual value. Once you’ve bought out the lease contract, you can sell the car in one of two ways. You can take the car to any dealership to make you an offer. You can also sell your vehicle to a private buyer through a website such as Craigslist or Autotrade. You might be able to roll your current lease into another one at the dealer.

This is an ideal option if you’re not having a major cash crisis but you want a smaller vehicle — for example, if you leased a luxury auto but would now prefer a less expensive sedan. Breaking your lease can be complex, and many people ultimately lose money in this situation. Swapping your lease, buying the car or rolling it into a new lease can be a hassle, but it can be worth it if you can save yourself a substantial amount of money.

Homes are being built with bigger garages

Twenty-four percent of new homes completed in 2015 included a garage with room for three or more cars, according to census data highlighted in an October blog post by Robert Dietz, chief economist for the National Association of Home Builders. That’s the highest amount since the Census Bureau started keeping track of large garages in 1992.

I find this strange since between Uber and public transport, a lot of people are declaring that they don’t need a car, so parking becomes a less-important issue But we’re also seeing where more young adults are taking care of elderly parents and more young adults moving home after college, so now you have four cars where before it was one or two. I also suspect that the larger home garages come equipped with an electrical car changing station.

A policeman stopped my girlfriend and asked for her license. He told her, “It says here that you should be wearing glasses.” My girl friend answered, “Well, I have contacts.” The policeman replied, “I don’t care who you know! You’re getting a ticket!”