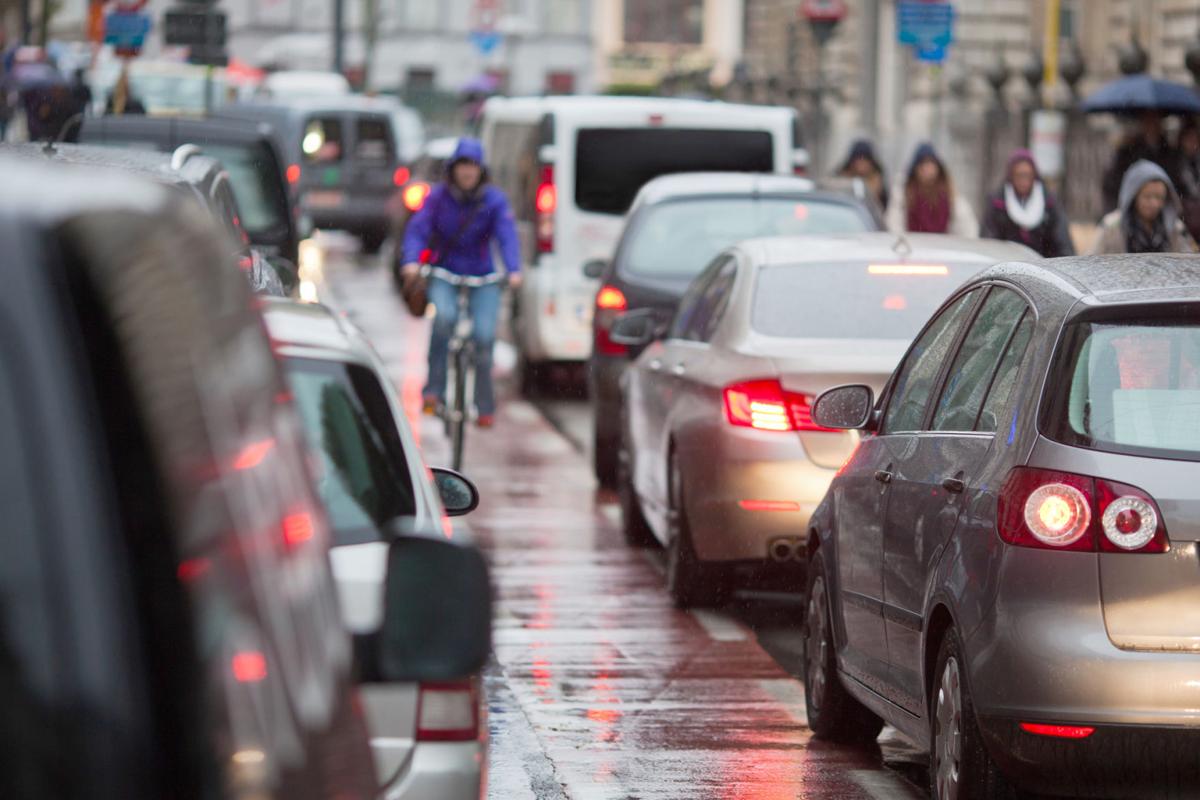 With cars and bikes competing for the same road space, the tension between drivers and cyclists can escalate. 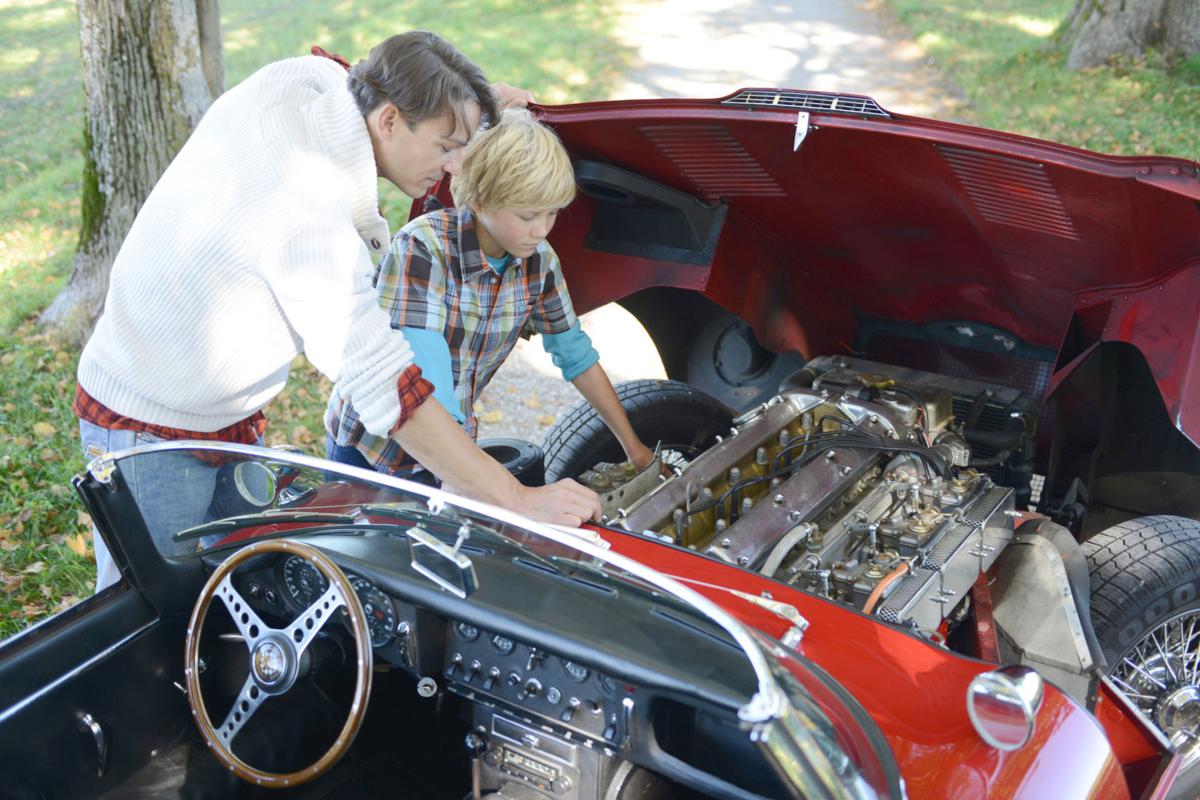 Many of us only look to buy a new car once the odometer goes over 100,000 kilometres. 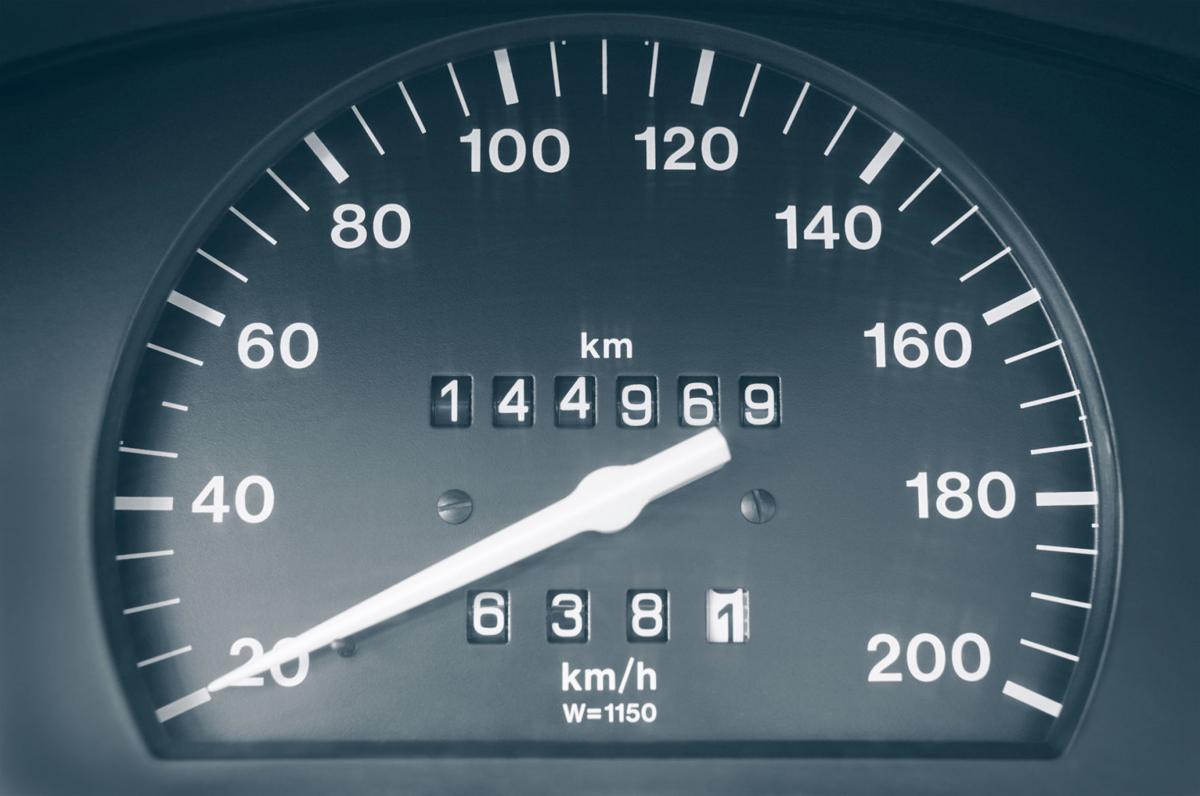 Finding a car that will keep going until it reaches 400,000 kilometres and maintains a decent body shape may be inconceivable, but still possible.

With cars and bikes competing for the same road space, the tension between drivers and cyclists can escalate.

Many of us only look to buy a new car once the odometer goes over 100,000 kilometres.

Finding a car that will keep going until it reaches 400,000 kilometres and maintains a decent body shape may be inconceivable, but still possible.

One of the few advantages of winter driving is that I don’t encounter too many cyclists. However, once spring arrives, they sprout out, just like tulips. Seems to me that bicycle commuting keeps increasing every year in Montreal. With cars and bikes competing for the same road space, the tension between drivers and cyclists often escalates into frightening bouts of rage sometimes causing serious damage and injuries.

Car drivers resent the fact that the city keeps making more bicycle lanes available, thus limiting their manoeuvring space on many narrow streets. Car drivers are also peeved that the city keeps putting Bixi stations in prime spots deriving them from already limited parking spaces. I know how defenceless cyclists are against automobiles but some of them really act as jerks. They run through red lights. They cycle down the opposite sides of one-way streets. They don’t pay attention to drivers getting out of their parked cars.

I always look before getting out of my car to see that no one is close by, but sometimes the minute it takes me to get out of the car, a guy on a bike will appear from nowhere going at full speed.

Whether we drive a car or a bike most of us are always in a hurry to be first in the lane, first through the intersection, first to our destination. This of course causes accidents and collisions. The city should consider installing traffic lights with separate signals for drivers and cyclists on busy intersections.

A recent study commissioned by the Canadian Automobile Association (CAA) has provided an assessment of traffic flow in every province. Among the findings: millions of hours lost, commute times lengthened by up to 50 per cent, tens of millions of litres of gas burned unnecessarily and losses totalling near $300 million a year. In Montreal, the stretch of Autoroute 40 between Pie-IX Boulevard and Highway 520 (Côte-de-Liesse) was ranked the 3rd-worst in Canada, followed closely by the portion of Autoroute 15 (Décarie) between Autoroute 40 and Chemin de la Côte-Saint-Luc, which came in 5th. Three other bottlenecks rank 8th, 14th and 16th nationally, rounding out Montreal’s dismal showing on the list. The annual costs of the five bottlenecks are estimated as follows: more than 3 million hours lost due to late arrivals; $75 million worth of hours lost; 7 million litres of excess fuel consumed. The conclusions of the study have been forwarded to the relevant municipal and provincial authorities. Hopefully they’ll act on making improvements.

400,000 kilometres and still chugging along

Some people trade in their cars every two or three years, but most of us buy our cars to last way more than that. It’s only when we get over 100,000 kilometres that we start thinking about getting a new one. Finding a car that will keep going until it reaches 400,000 kilometres and maintains a decent body shape may be inconceivable, especially if it’s driven through our winters and our horrible road conditions, but it’s still possible to achieve.

According to Buzzdrives.com, a website featuring auto information, there are still a number of models across different market categories that still deliver this kind of longevity to their owners. Among them are mostly Honda and Toyota models, but Lexus, Subaru, Volkswagen, Mazda, Audi, Mercedes-Benz, Nissan, Saab, Ford, and Lincoln lay claim that they have produced cars that have reached that mileage and beyond.

If you happen to be driving a car with that much mileage I would be interested in hearing the details.

This cop stops a car and asks the guy inside if he’s been drinking. The guy admits that he has been drinking all day, that his daughter got married that morning, and that he drank champagne and a few bottles of wine at the reception, and many single malts scotches thereafter. The cop proceeds with a breath test and verifies that the guy is indeed completely hammered. He then asks him if he knows why he’s going to be arrested. The guy answers laughingly, “No sir, I do not! But while we’re asking questions, do you realize that this is a British car and my wife is driving — on the other side?”