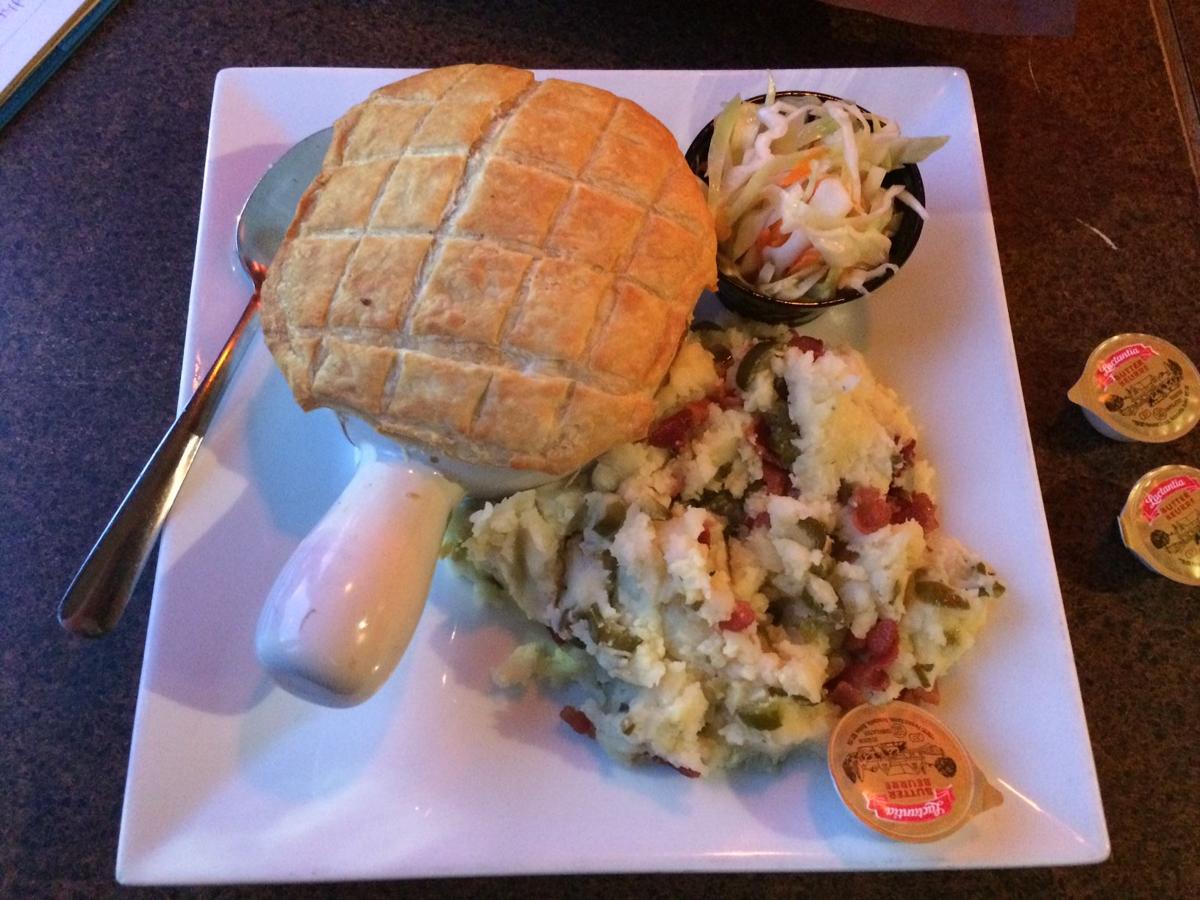 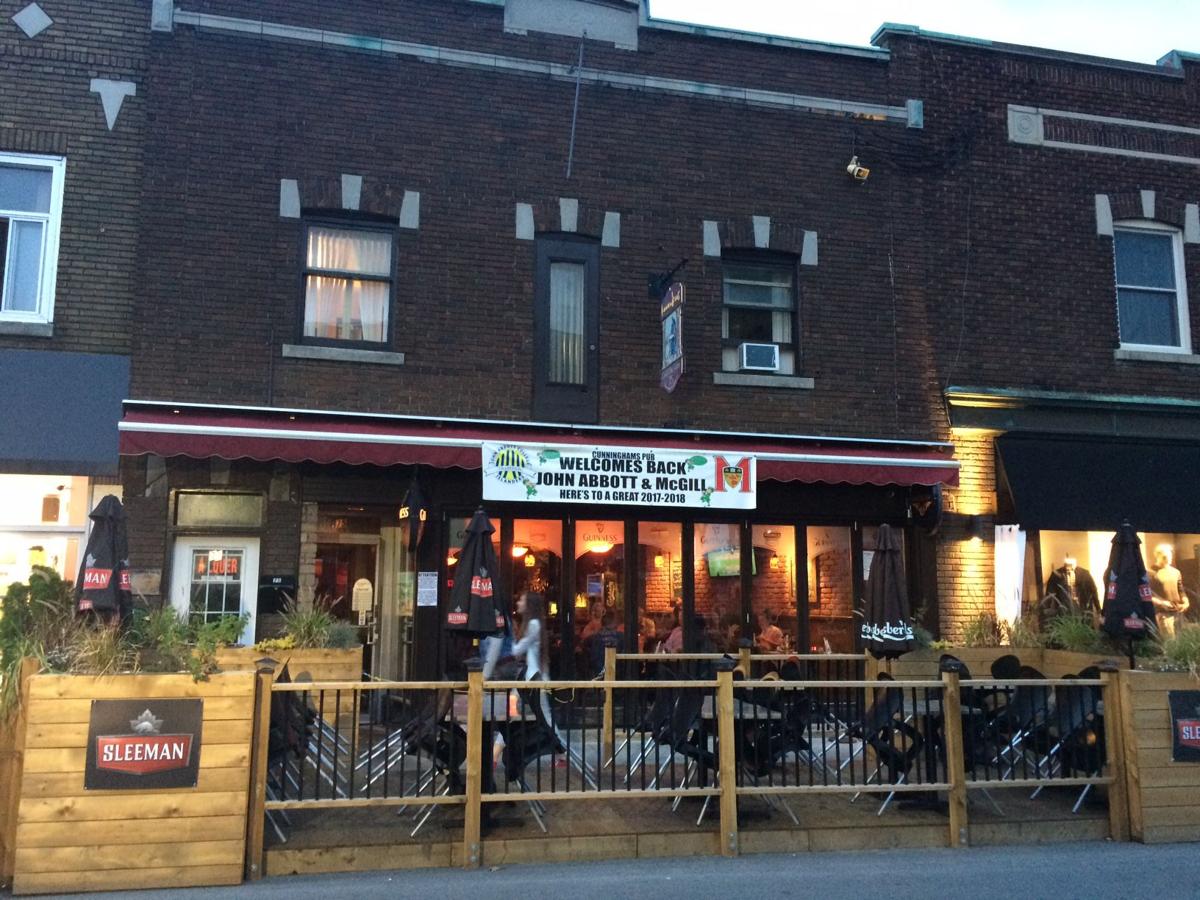 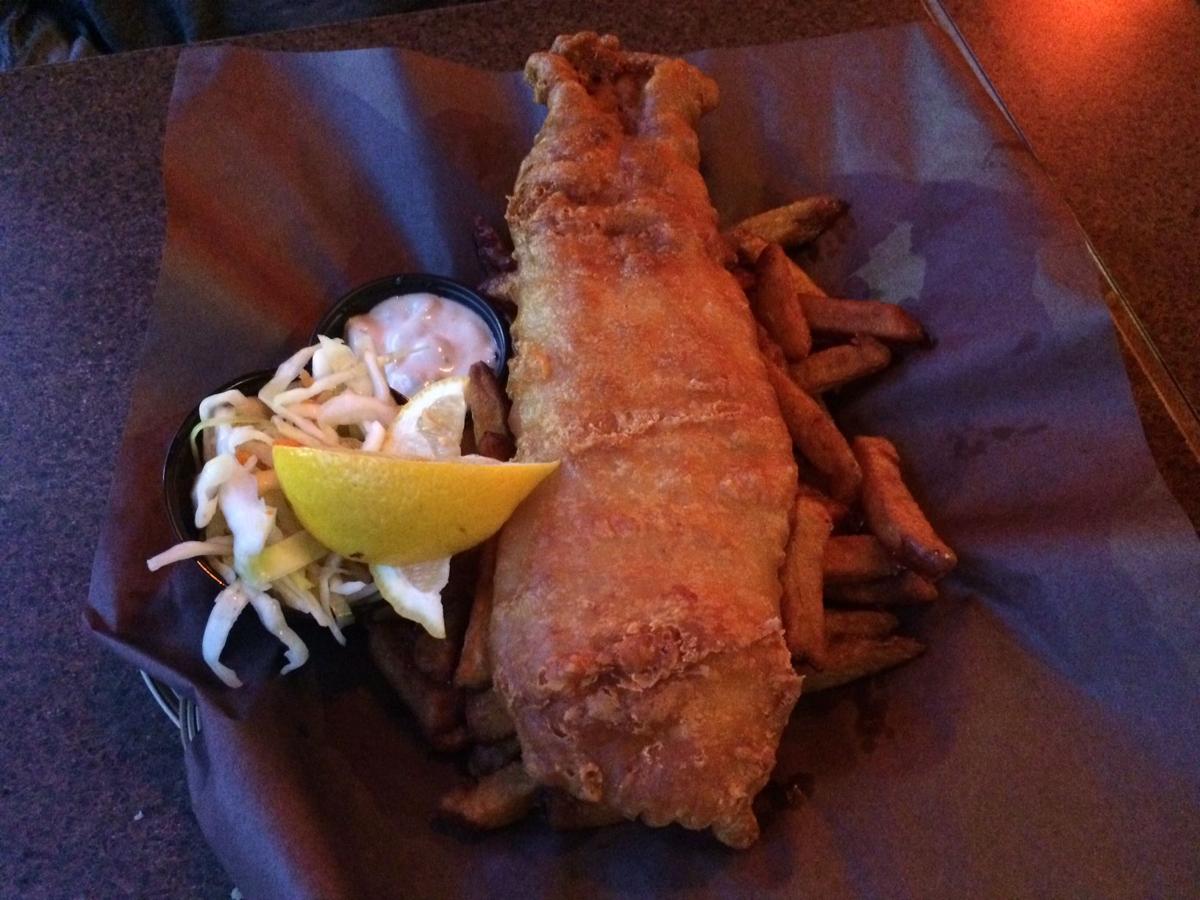 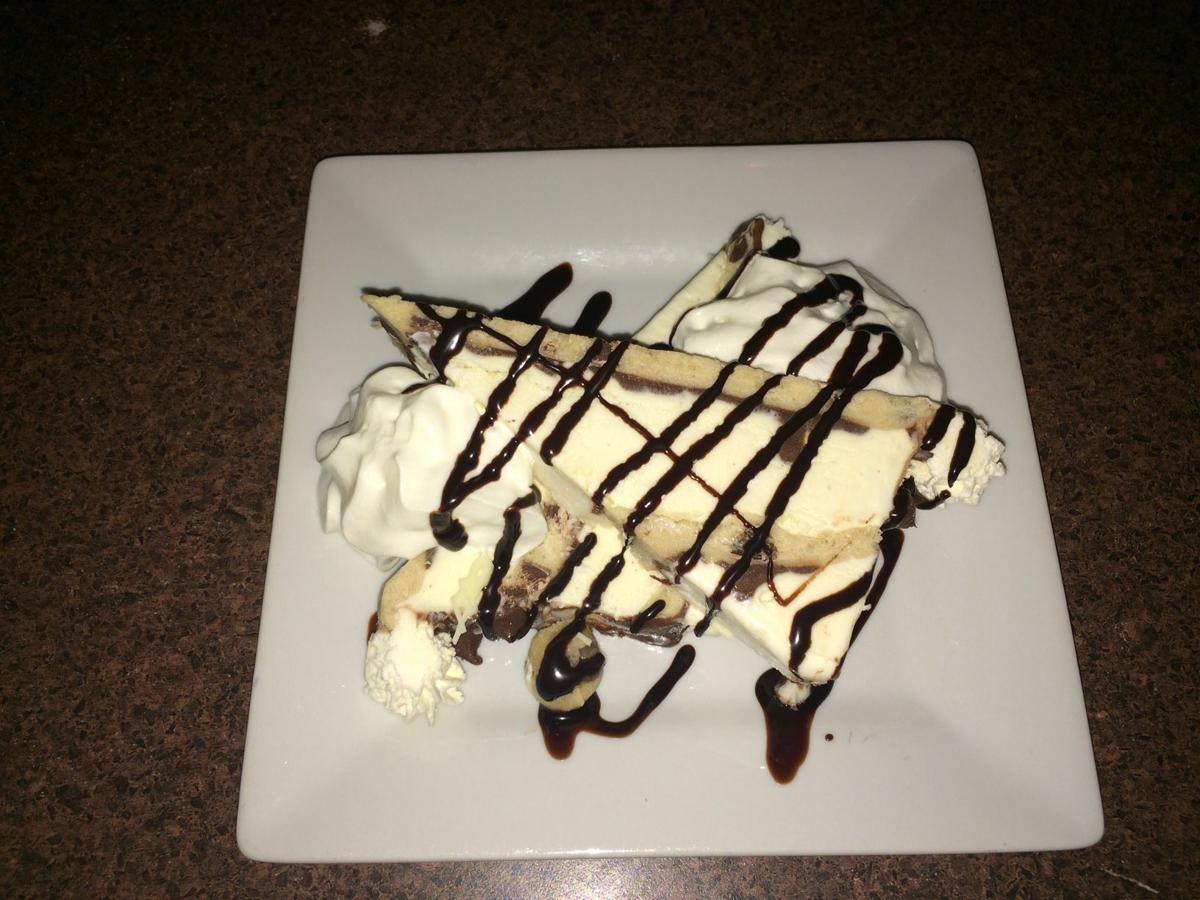 My date and I went for dinner at Cunningham's Pub and were greeted by our waitress, Theresa (she is a gem and has been there 10 years - she says the team is more than a family). Theresa was definitely passionate about her job and extremely accommodating and knowledgeable. She took us to our reserved table by the window - the ambiance inside the pub is really friendly, lively and cozy, and all the customers are happy, whether they were a student, workers, friends or a couple. The place was quite busy! Cunningham’s Pub has two locations: one in Ste-Anne-de-Bellevue (it opened in 2004, and this is the one we went to) and they opened a second location six years later in Hudson.

Before ordering, we were told that Cunningham's came in amongst the 10 best restaurants in Montreal for their chicken wings (according to MTL Blog), and they are also listed in the top 30 West Island Restaurants (MTL Blog).

When we arrived, we were treated like royalty and told about happy hour specials. I had a glass of red wine while my date ordered a glass of Smart Pig lager - this beer made by Sleeman is made exclusively for the two Cunningham Pub locations. We had a hard time choosing from the wide variety on the menu as well as from the recommendations from Theresa. We could not go without trying the wings - they have 10 different sauces to choose from so we ordered the starter six wings (we had two piri piri, two sweet BBQ, and two suicide. I love spice so the suicide and piri piri wings were really tasty... to tell you the truth, I believe they were the best chicken wings I have had. They were deep fried, cooked to perfection, crispy and moist at the same time! The sauce is then added. They are also quite big chicken wings... I wish that’s all I would have eaten! Trust me: I am going back for those wings soon!

As a starter we chose the calamari - it was lightly battered with some jalapeno peppers, and very crisp and tasty! For dinner, I went with one of Theresa's recommendations: the Guinness Irish stew, and my date had the fish and chips. The stew was cooked to perfection, with tender, juicy meat and vegetables in a delicious sauce, and topped with a flaky pastry dough. It was my first time trying Irish stew and definitely not my last! It was such a comforting meal! The stew was served with a choice of mashed potatoes or fries, and I went for the mashed (they have regular mashed potatoes, garlic mashed, or jalapeno bacon mashed potatoes, which I had and OMG, it was a real find! So tasty!). The fish and chips (or, as Theresa called it, the "whale and chips") were also delicious, cooked to perfection so that the fish was crispy and tender, and the home fries were also delicious!

Finally, for dessert (and to be honest: I had no more room in my tummy, but we really had to try something!), they have several choices including an ice cream cookie sandwich with warm cookies that are topped with chocolate syrup and whipped cream, deep-fried cheesecake and the dessert of the week, which was an ice cream cake made with cookie dough. This is the one we chose to share and tasted amazing! Theresa told us that it is homemade by one of the pub employee's mothers!

All the staff looked really happy and they were smiling and laughing with the patrons. Theresa said that most employees have been there for several years because they are well-treated and love working there... and it really shows.

There is a terrace outside in the summer. Overall the Pub is really nice, located across the street from the waterfront and boardwalk.

What would I like to try the next time I go? Pretty much everything! I'll definitely be going back for the chicken wings. And I wanted to try the Mediterranean salad with calamari, amongst a lot of other decadent choices!