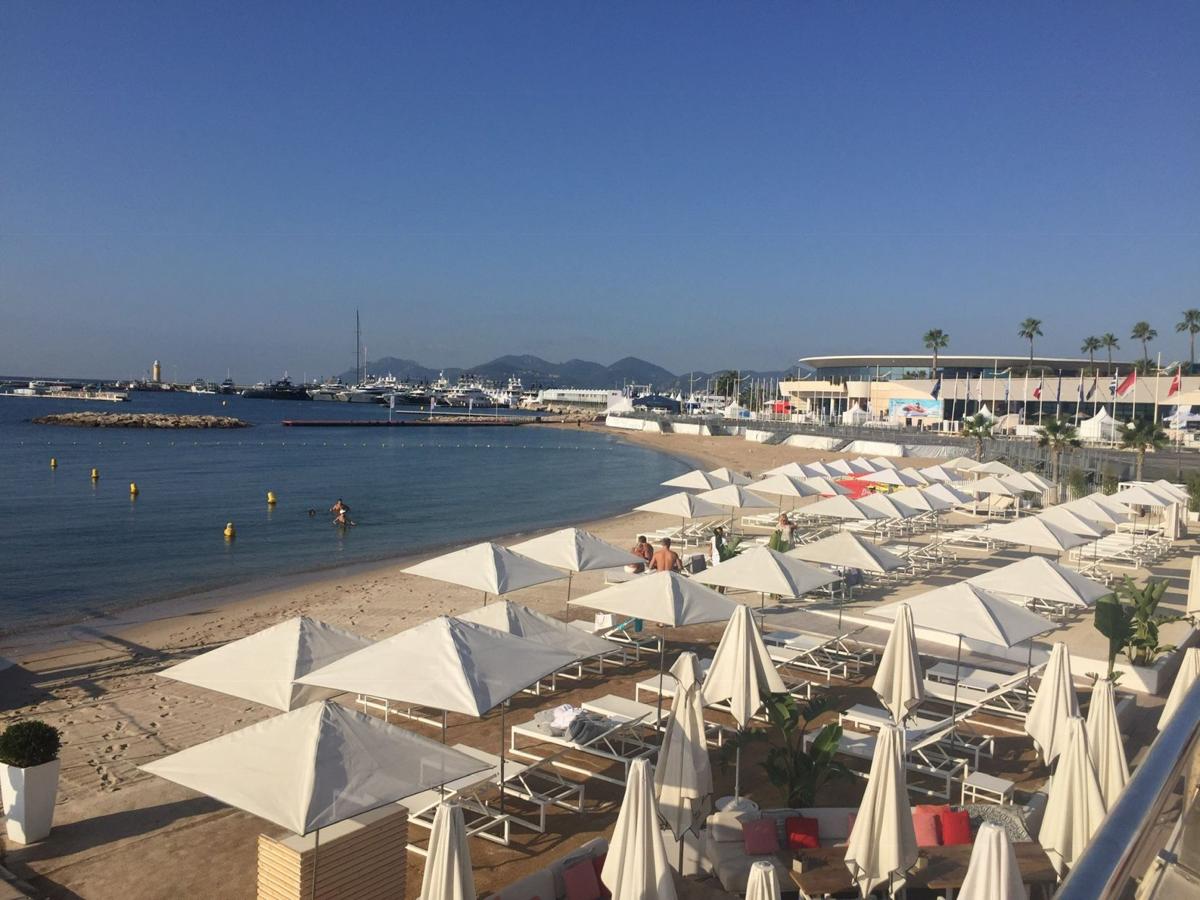 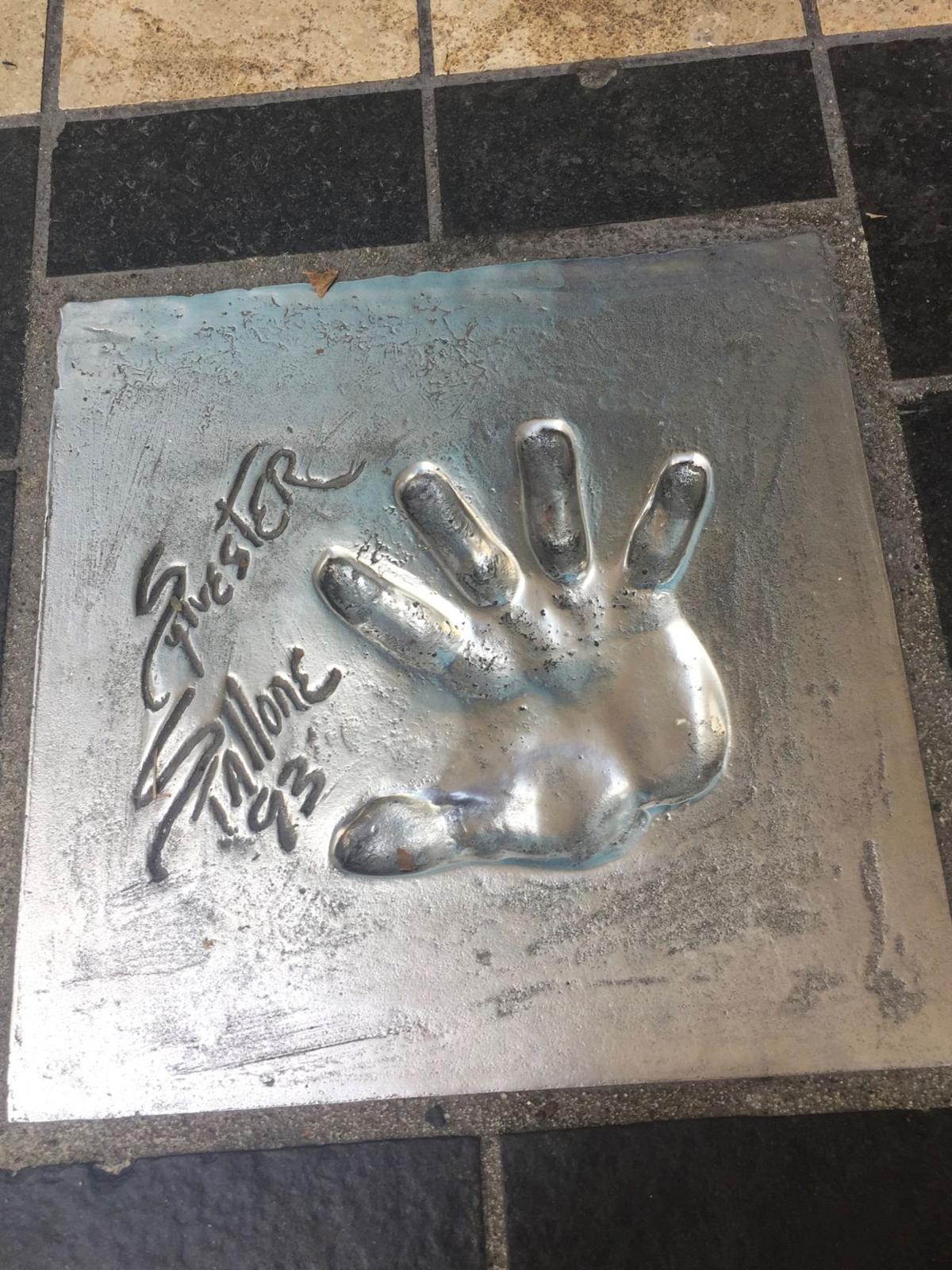 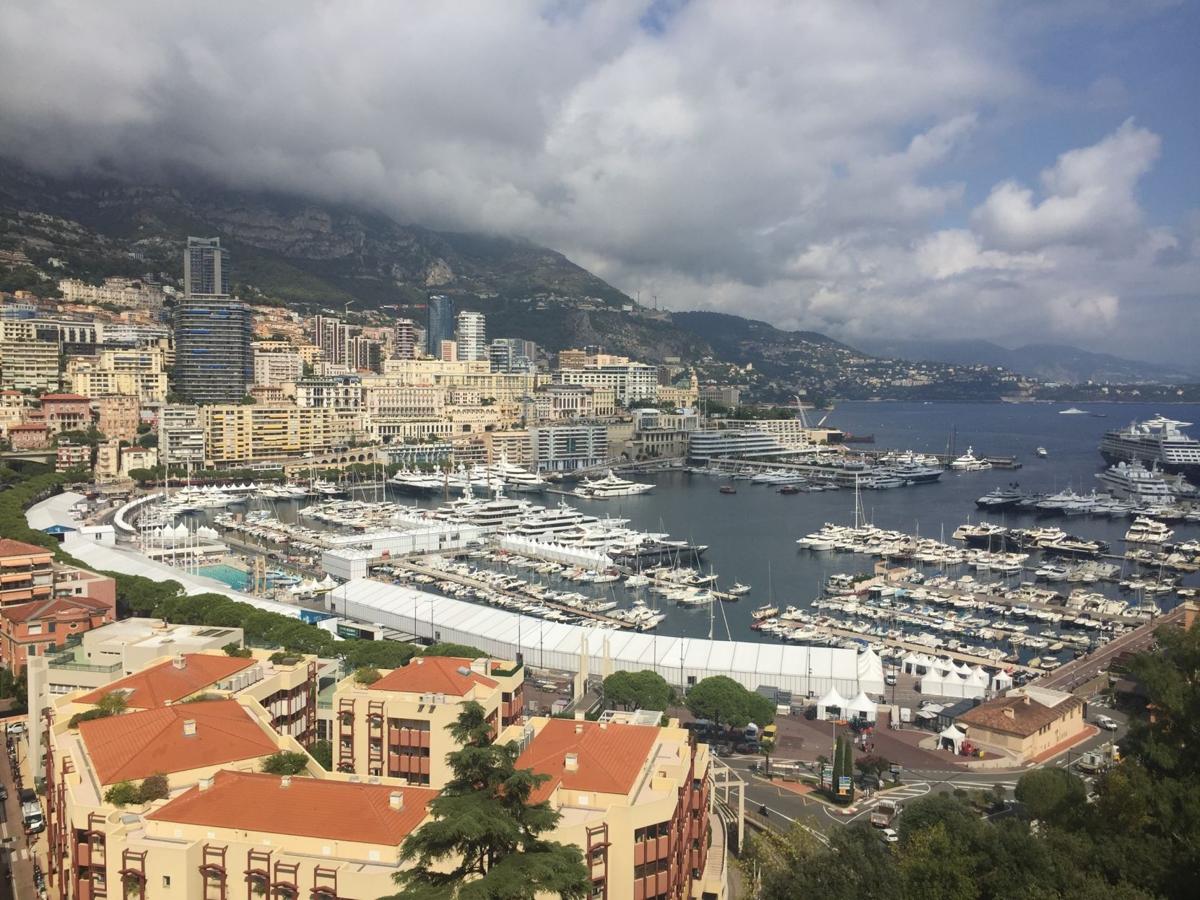 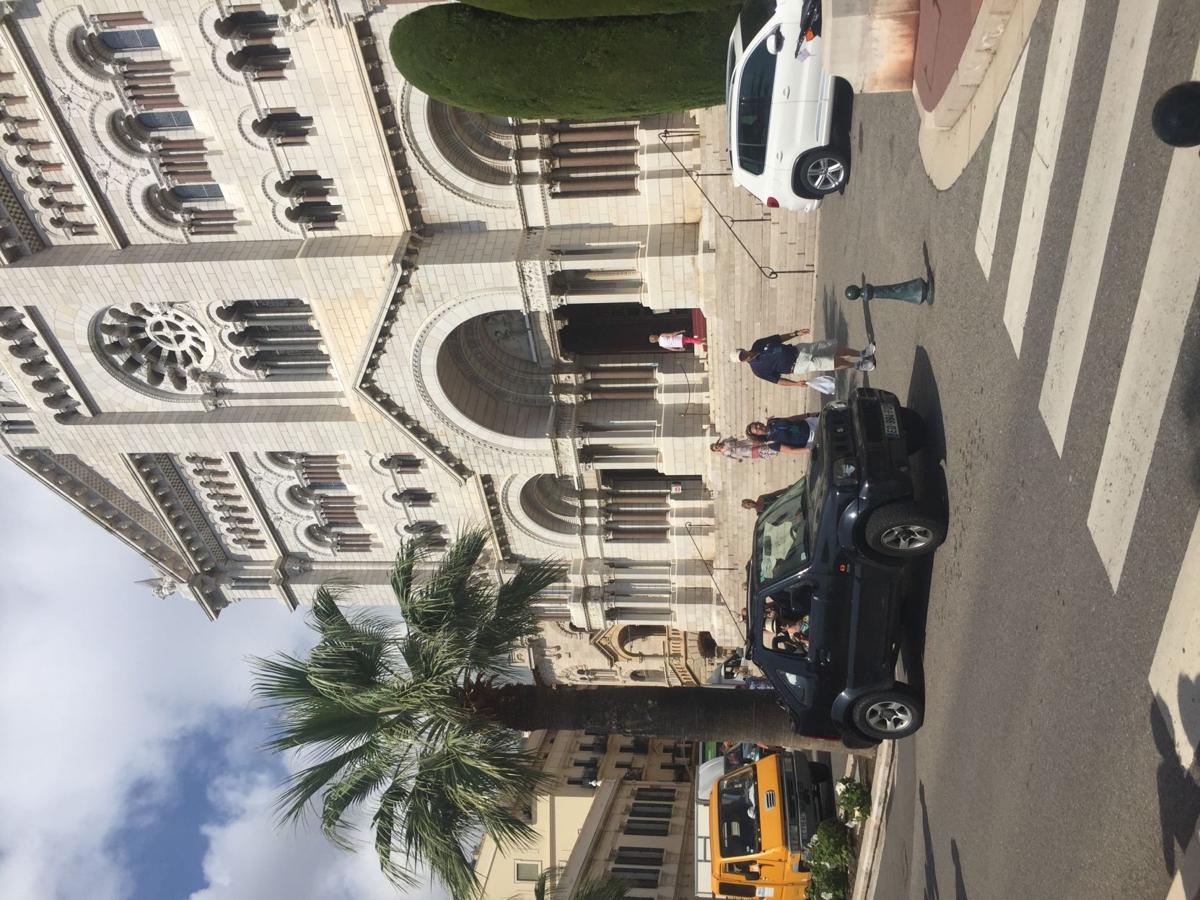 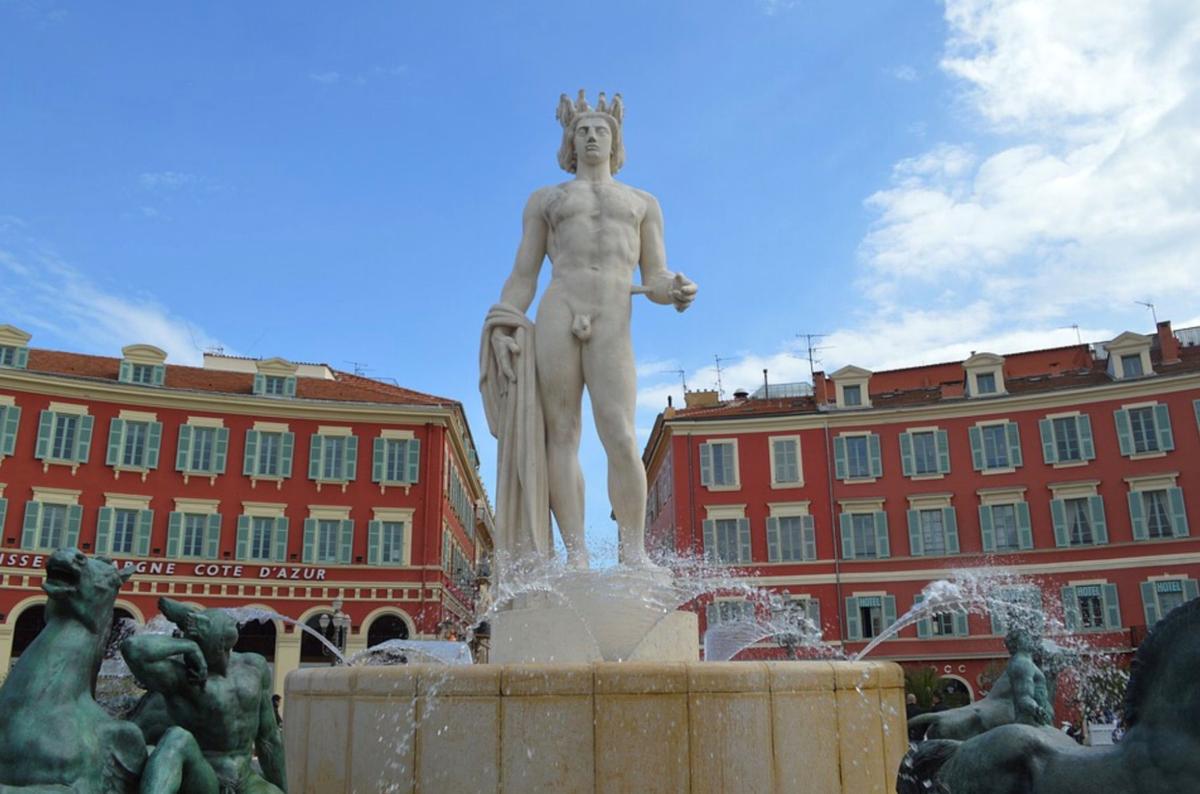 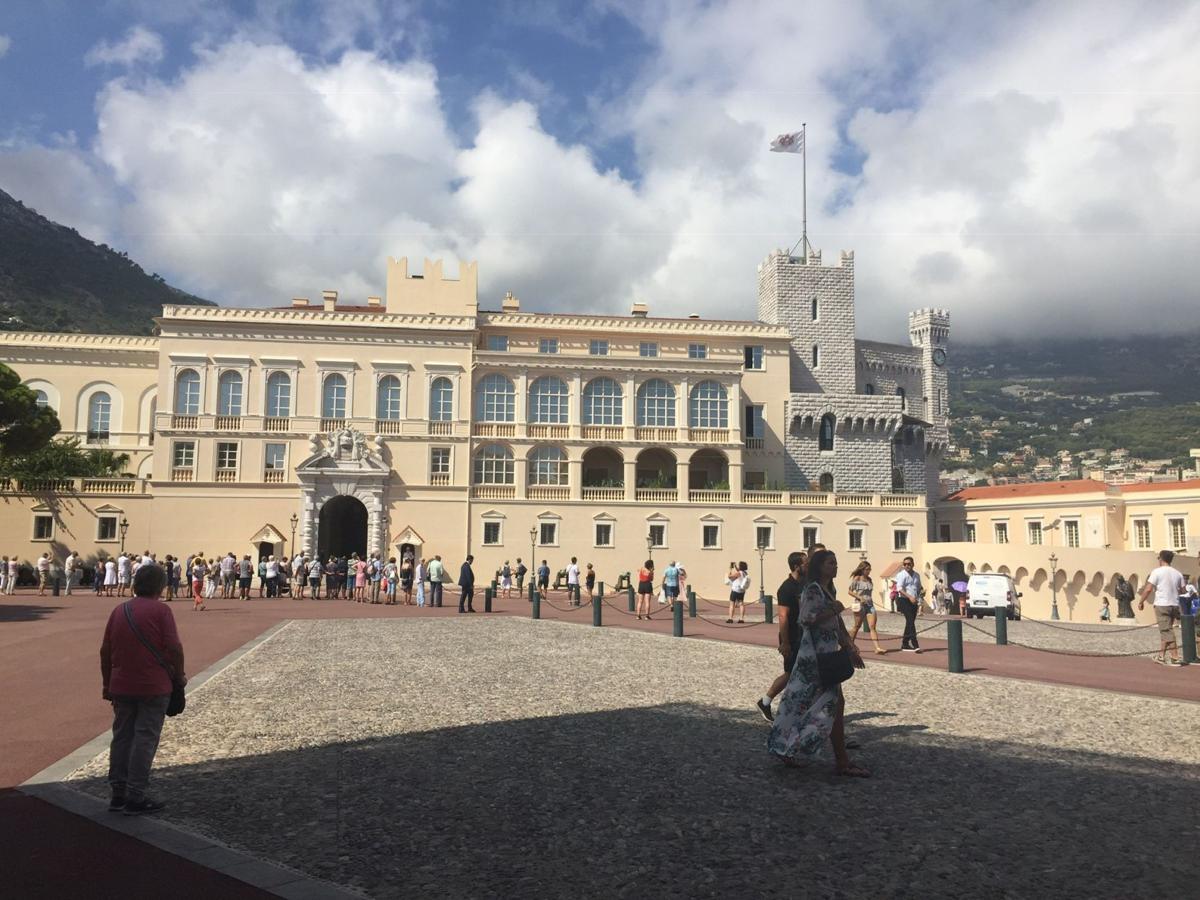 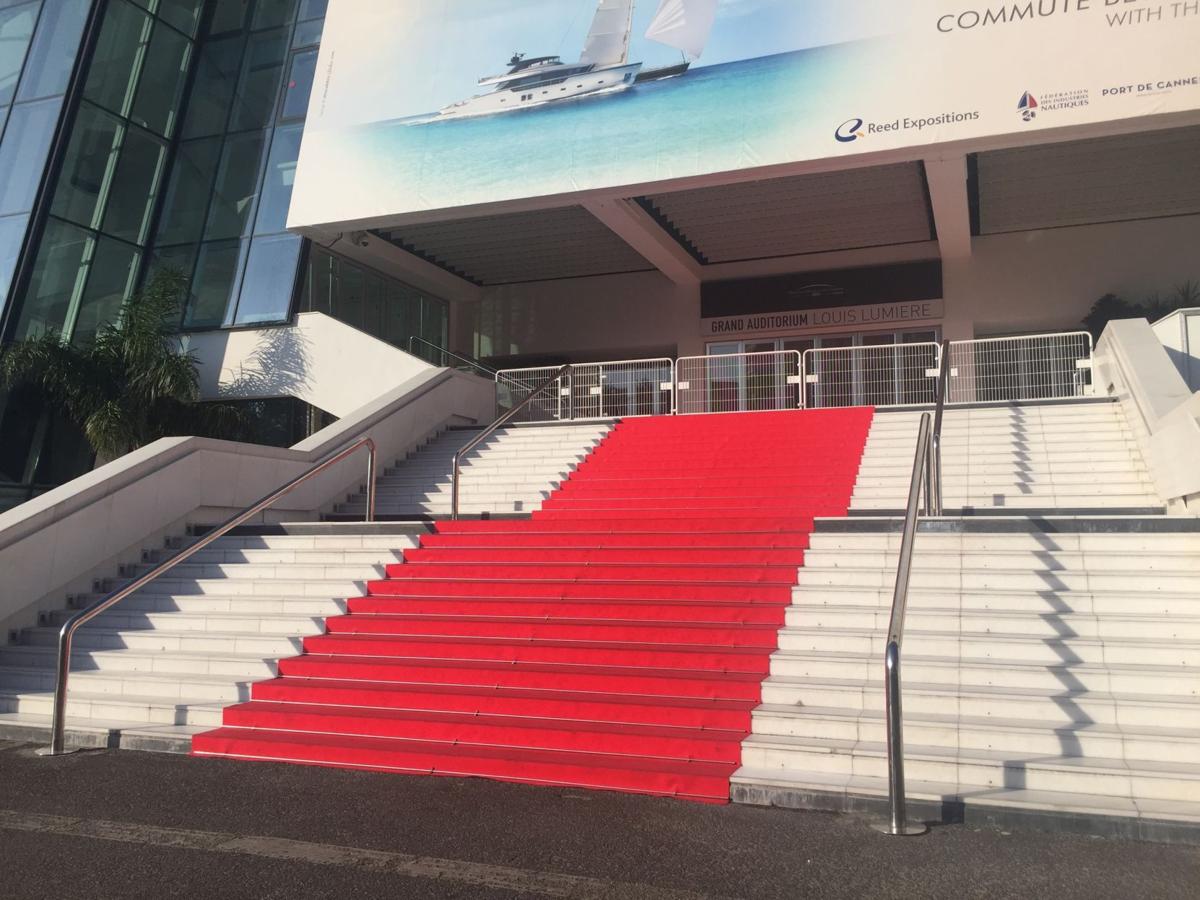 Cannes is a resort town located in the south of France on the French Riviera. It is home to the Palais des Festivals et des CongrĂ¨s, a modern building complete with red carpet and AllĂ©e des Ă‰toiles â€“ Cannesâ€™ Walk of Fame. And this is where the famed Cannes Film Festival takes place every year in May.

Contrary to most ports of call, when arriving in Cannes, the cruise ships do not dock in port. The ship drops anchor a short distance away and small boats, usually the emergency lifeboats on the ship (called tenders) are used to shuttle passengers to terra firma. This takes place when no pier facilities are available or when the water is too shallow for ships to get close to shore.Â

During this cruise, we had an excursion to Nice and Monaco, as well as a walking tour of Cannes.Â

Our walking tour began on the iconic Boulevard de la Croisette, with its famous shops, restaurants and bars, past the Intercontinental Carlton Cannes hotel, home to many celebrities during the Cannes Film Festival. And, of course, we ended up on the famous red-carpet stairs where the stars make their entrance during the film festival.

We also took a stroll on Cannesâ€™ own Walk of Fame, where over 400 celebrity handprints decorate the sidewalk next to the Palais. We concluded our walking tour with a break on the famous beach in Cannes, Plage de la croisette.

From there we took our tour bus to Nice, which was about a 1h15 minute ride. We spent some time walking around the Place MassĂ©na, the historic main square of the city. We took several pictures of the Fontaine du Soleil, which is located at Place MassĂ©na. On the fountain, there are five bronze statues representing Earth, Mars, Mercury, Venus, and Saturn. A seven-meter-high statue of Apollo (the Greek God) sits at the centre of it. Quite impressive! We wandered the outdoor markets along the Cours Saleya located near the main square, and had lunch before getting back to our tour bus that was bringing us to Monaco. The bus ride was about 30 minutes.

Monaco is known for its upscale casinos, yacht-lined harbour and prestigious Grand Prix race, which runs through Monacoâ€™s streets once a year. We actually drove past the street where the race starts and ends. Of course, Monaco is also home to royalty. We walked the grounds surrounding Prince Albertâ€™s Palace. Absolutely stunning! While we were there, the Prince arrived at his palace in his car and I was able to catch a glimpse of him. Nearby, we toured the Cathedral of Our Lady Immaculate and just wandered the streets enjoying the scenery around us. Stunning views of the harbour from high above the city.Â  Yes, it was a long day touring, however well worth it!Â We made it back to the port of Cannes from Monaco in about two hours. Â Â

Montreal Event PlannerÂ has become the go-to authority in the event planning business, not only because of its reputable success, but also because of the expertise and professionalism of owner Daniela Caputo, who combs the globe on a regular basis to find the best destinations for her clients (and our readers!).