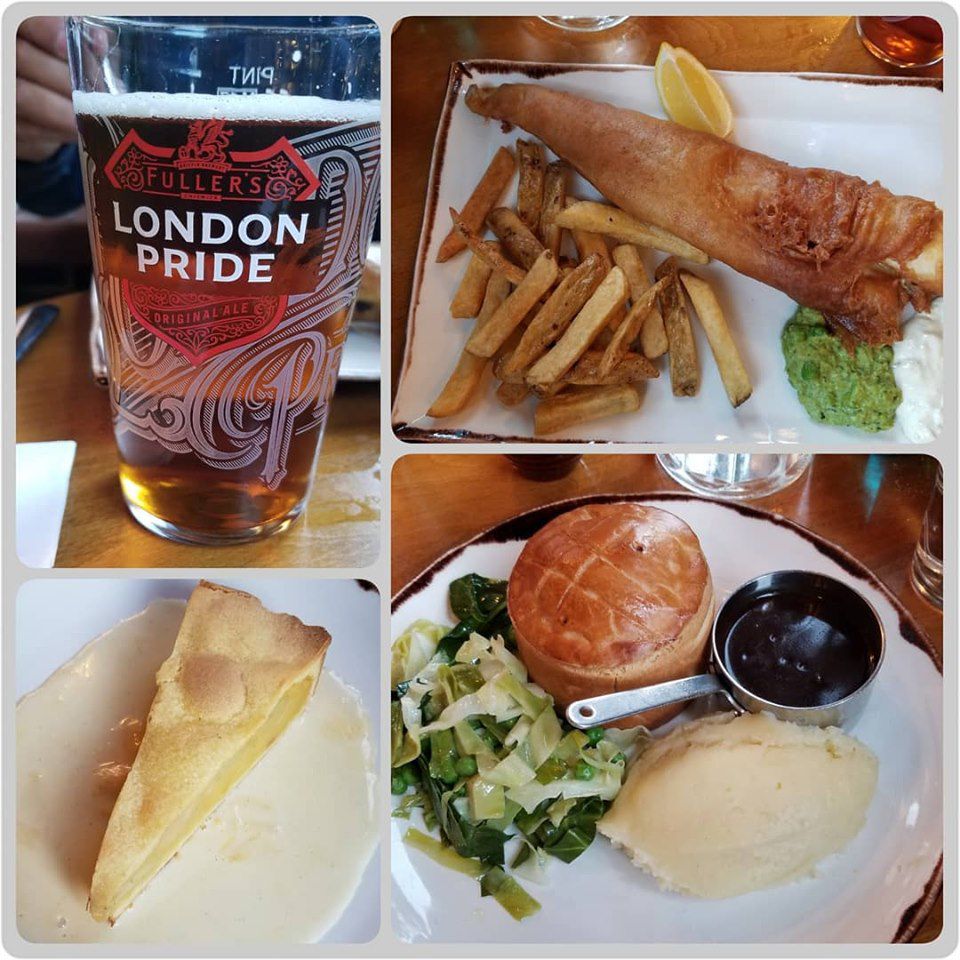 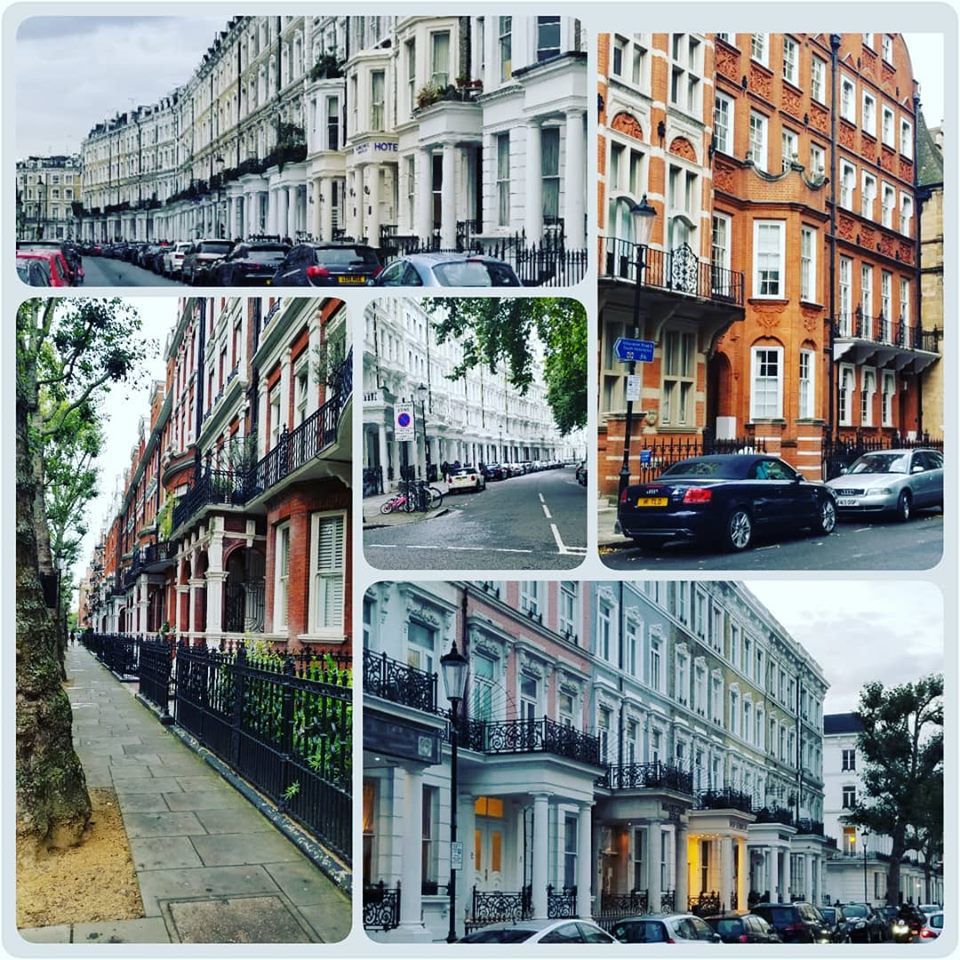 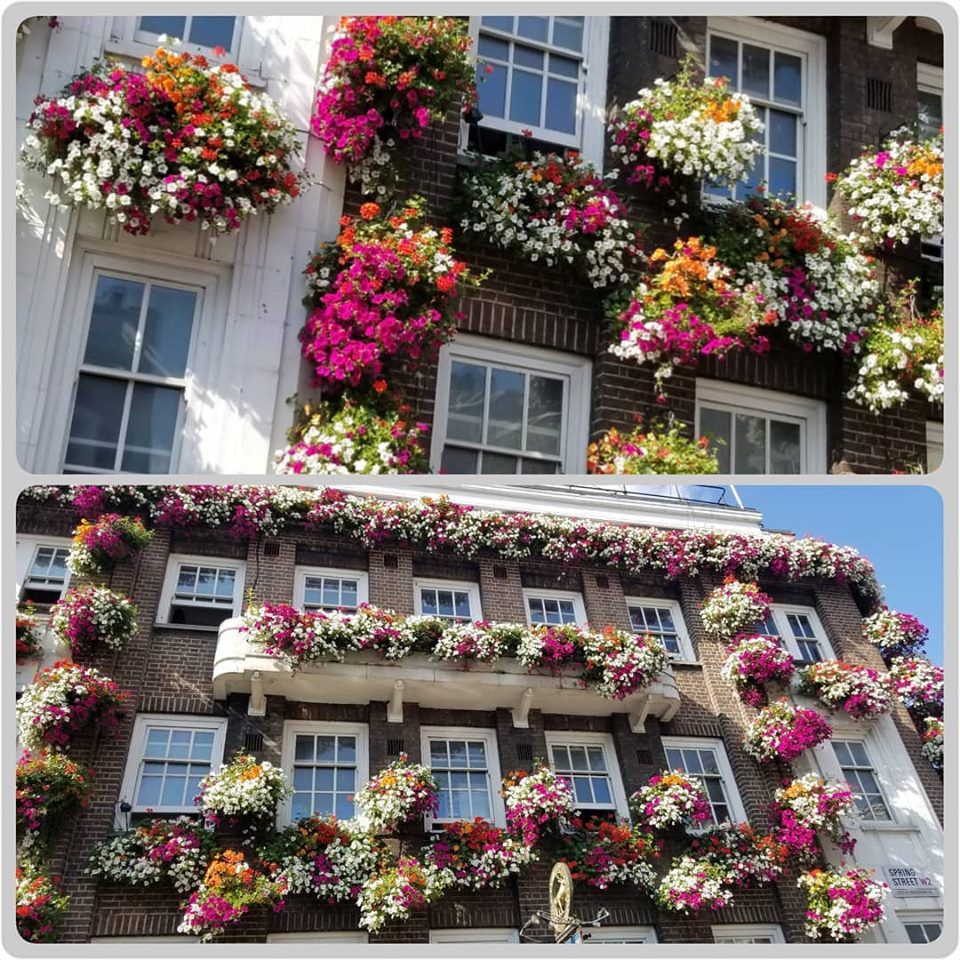 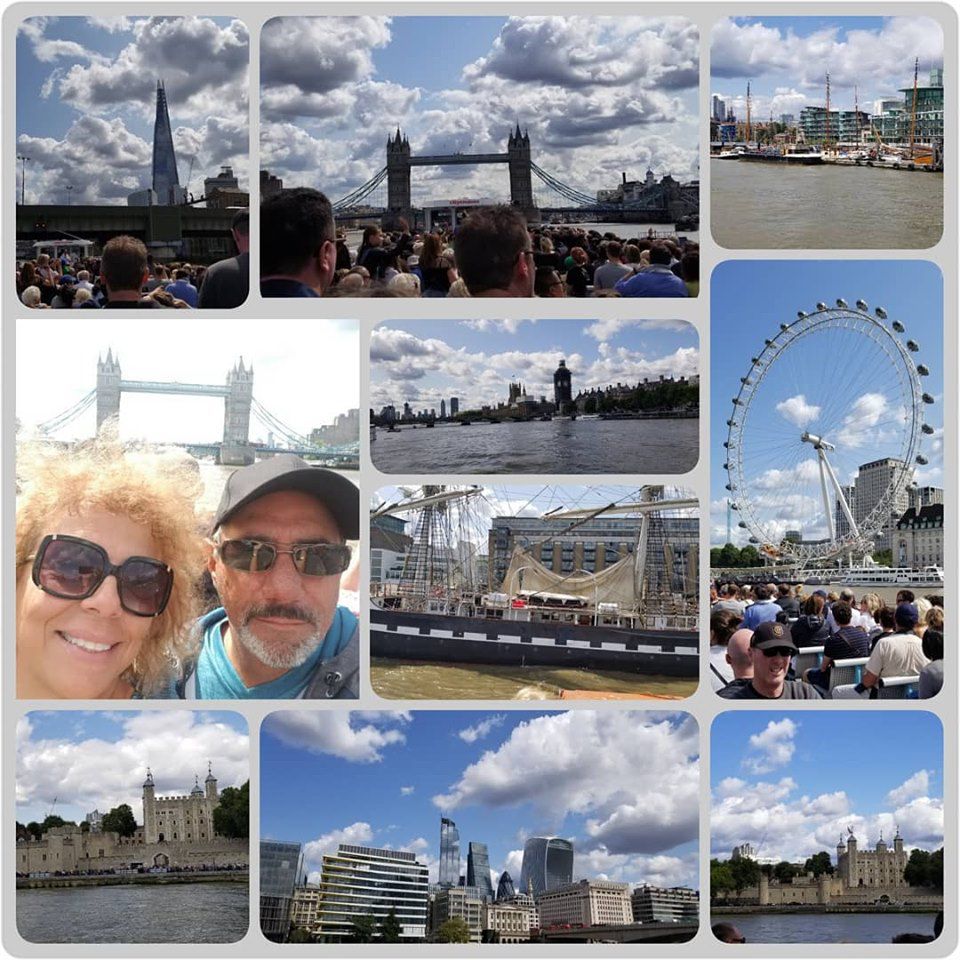 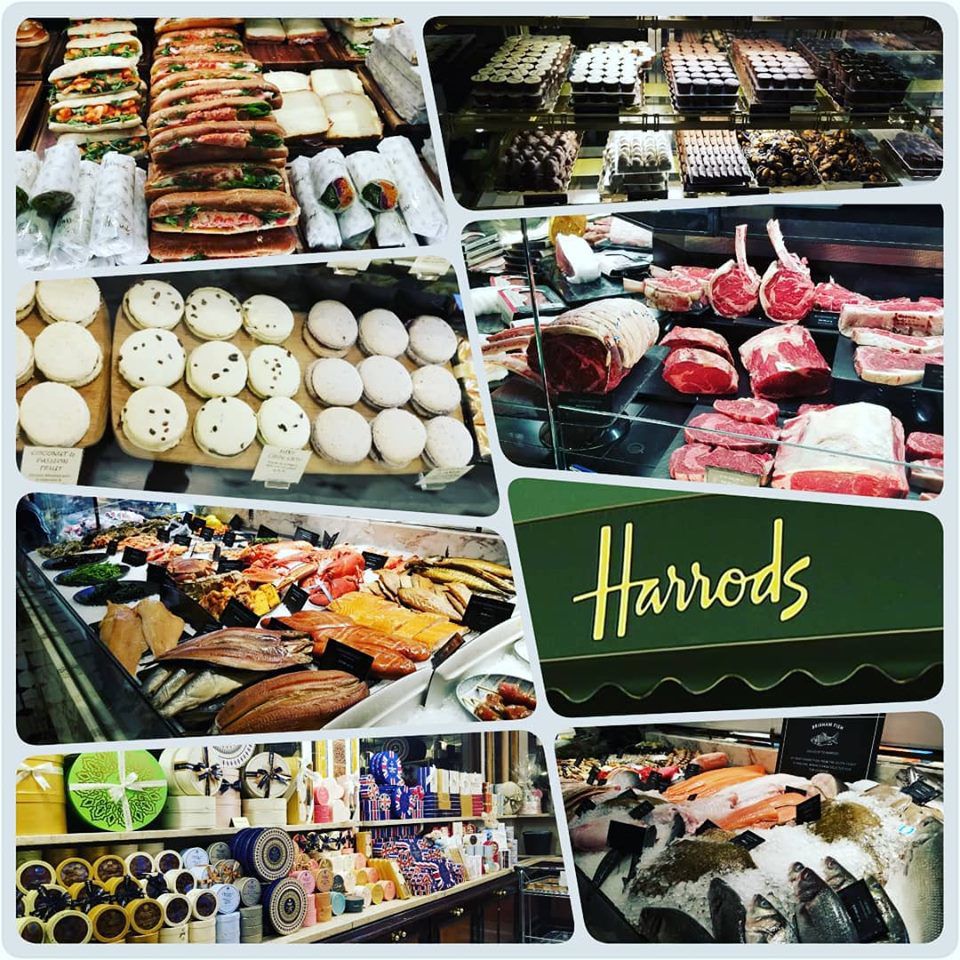 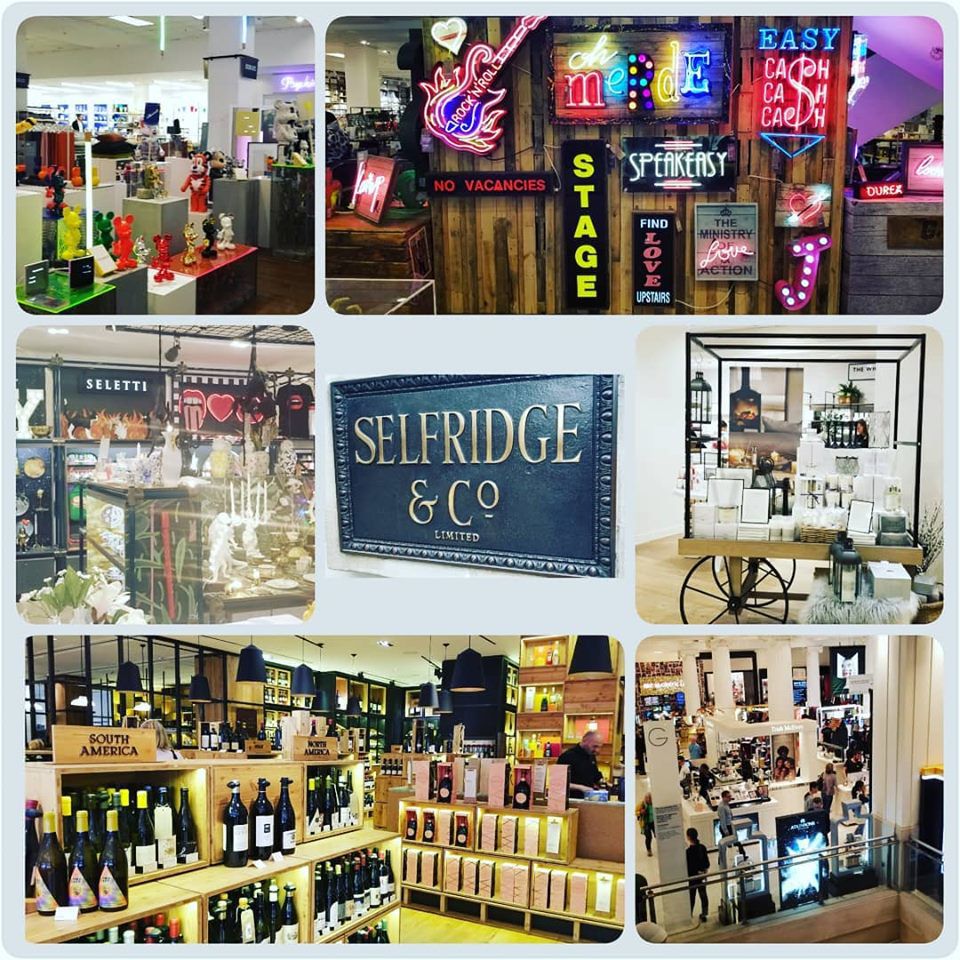 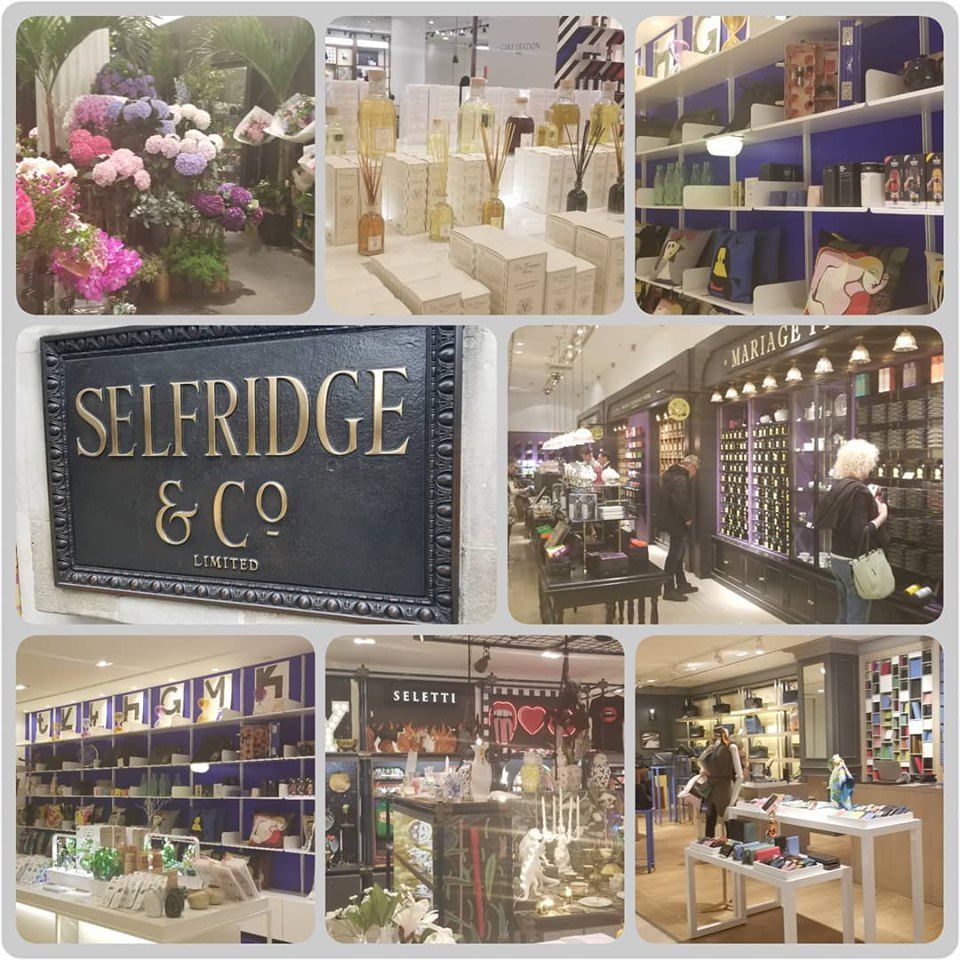 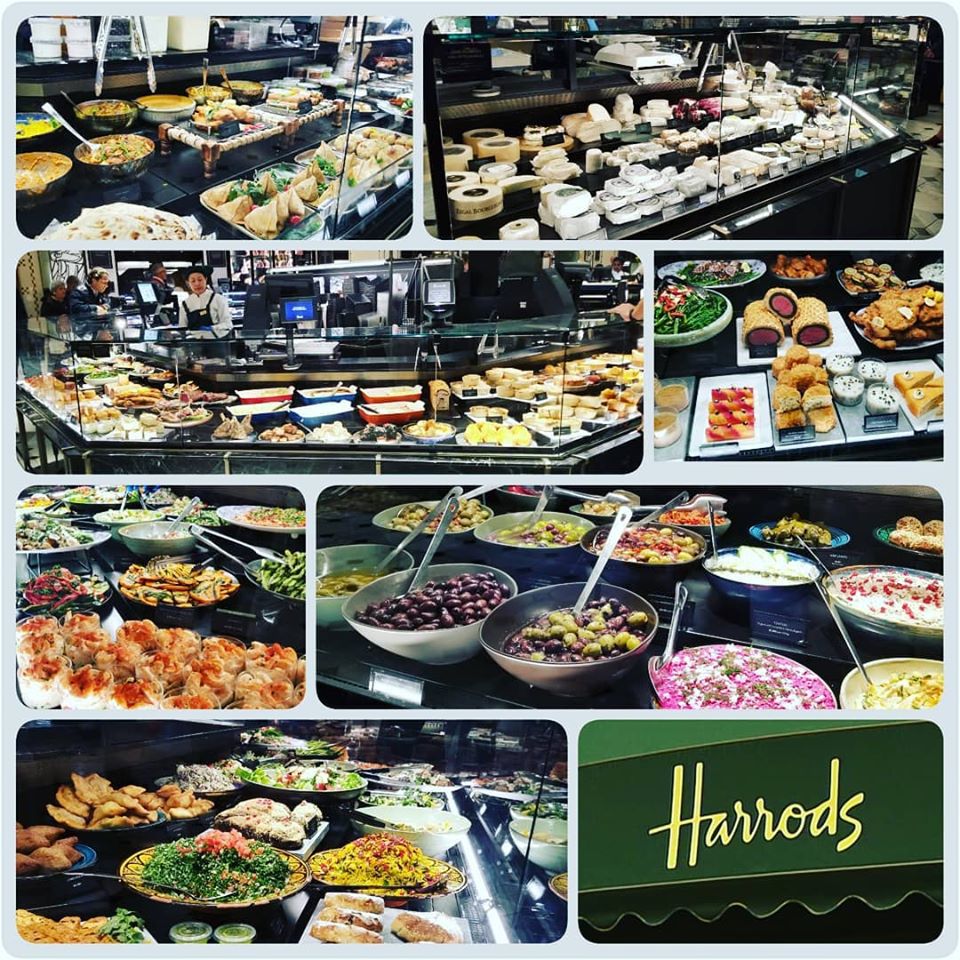 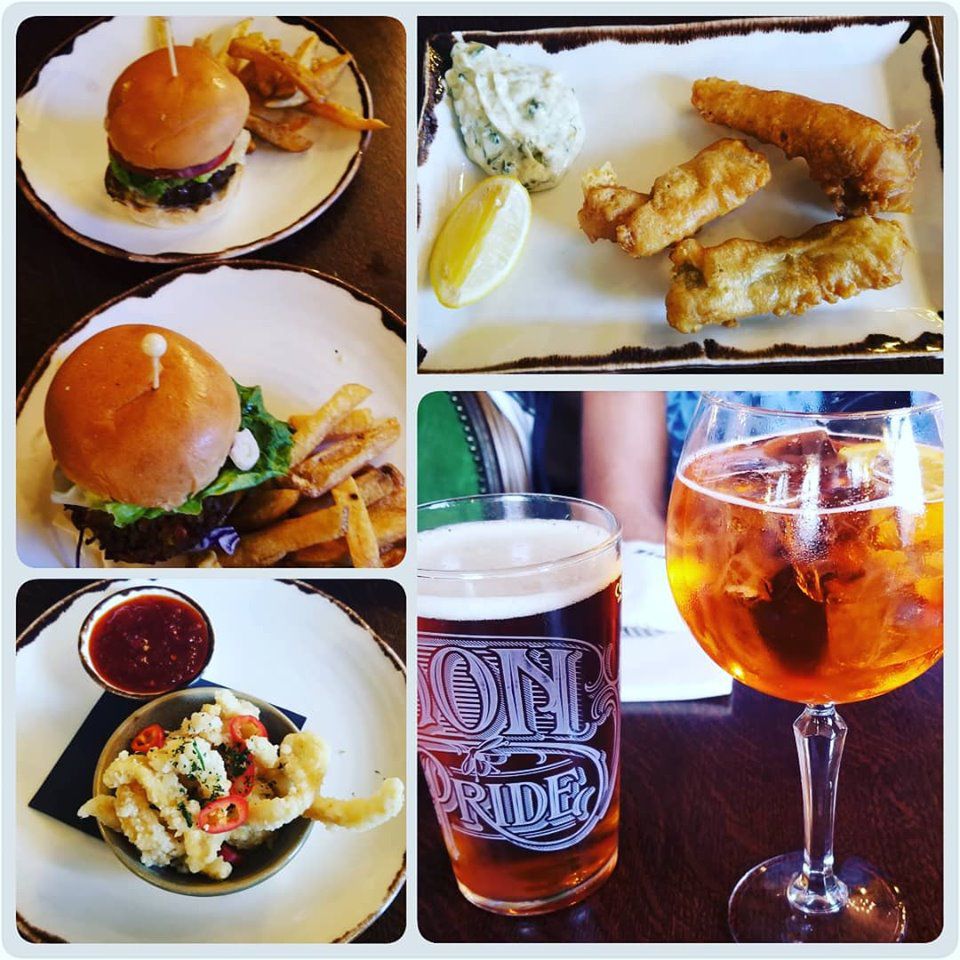 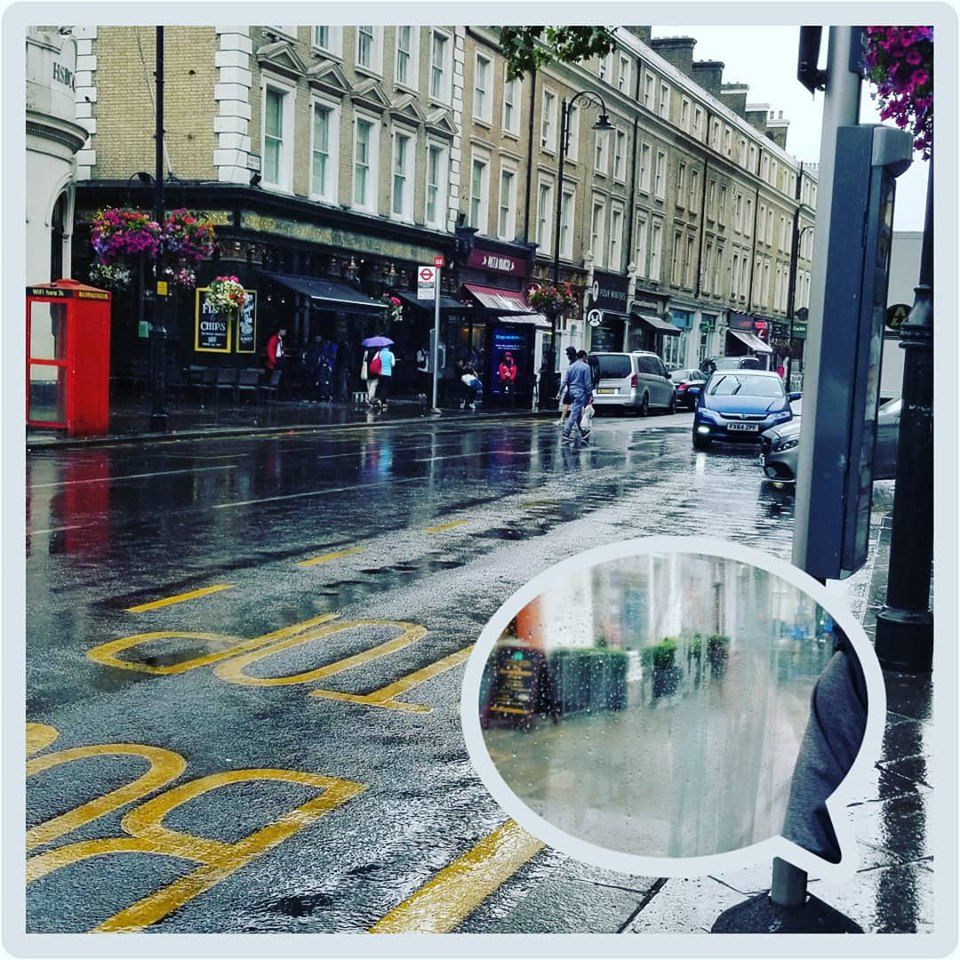 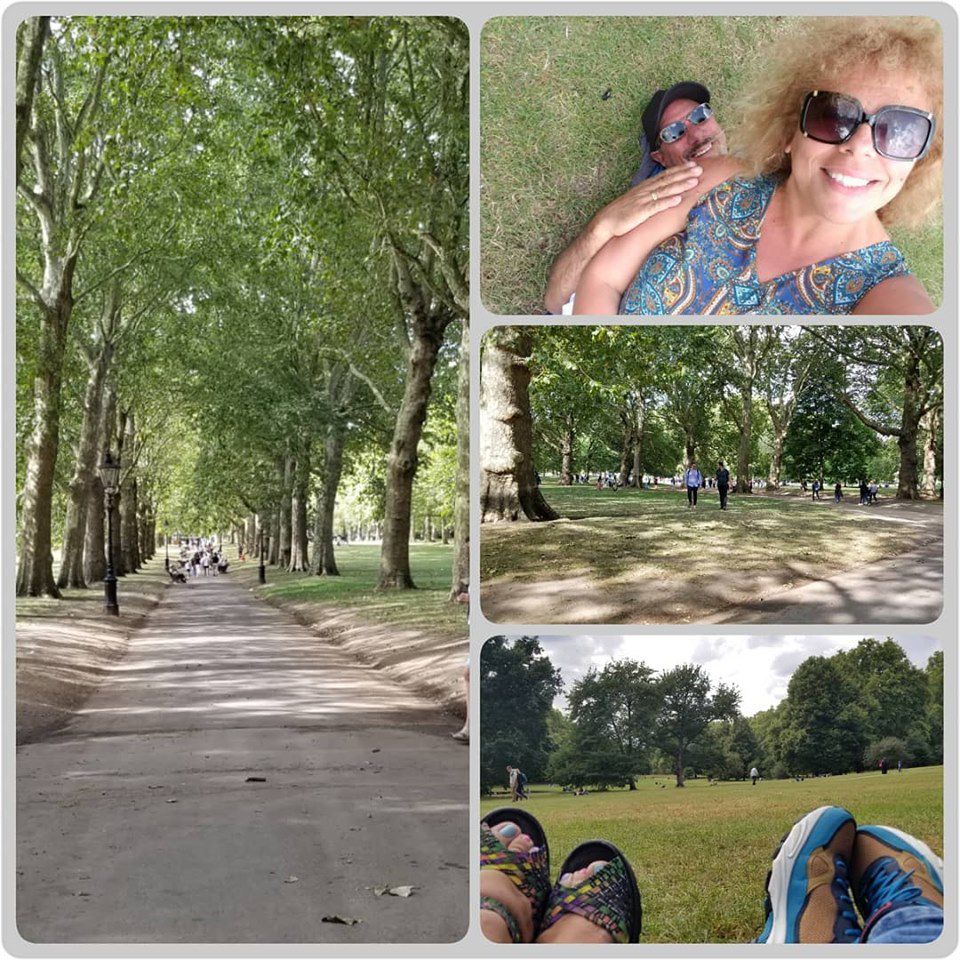 Third time is a charm (for me, anyways)… Awwwww London, I am soooo in love with you…

Is it the impressive Houses of Parliament? Or the iconic Big Ben clock tower? Or Westminster Abbey? Or was it the lovely river cruise on the infamous Thames River? With that lovely gigantic London Eye? Well, yes, however mostly it is the WONDERFUL vibe of this city. I cannot explain it. I can only share what I feel when I’m there.

London, as we all know, is the capital and the most populous city in England. It was founded by the Romans (yup, those Romans were everywhere!!) and they named it "Londinium." And, as time progressed, it split between Middlesex, Essex, Surrey, Kent, and Hertfordshire, which today makes up Greater London.

This time we stayed at a lovely bed and breakfast just outside of downtown London. The area was called Earl’s Court - OMGOSH how pretty! I felt like we had our own flat - we were walking distance to everywhere as well as the authentic English pubs that are almost on every corner… YUMYUMYUM the fish n' chips and English pie with local beers!!

Boy, can you see and experience the diversity of cultures! There are more than 300, from languages to the culinary experiences. You see it and feel that there are TONS TONS of people on the streets, however, for some inexplicable reason, you do not feel overwhelmed.

All I can say is, it was the third time for me and the first for my hubby, and we both JUST LOVED LOVED it. Side note: My husband actually got WOWED (that, my friends, is stating TONS). So, yes, it was SUBLIME and BEAUTIFUL. Yes, it’s a bucket list MUST visit (we are actually thinking to go back!).

Cheerio, my travel mongers, until next week’s adventures...