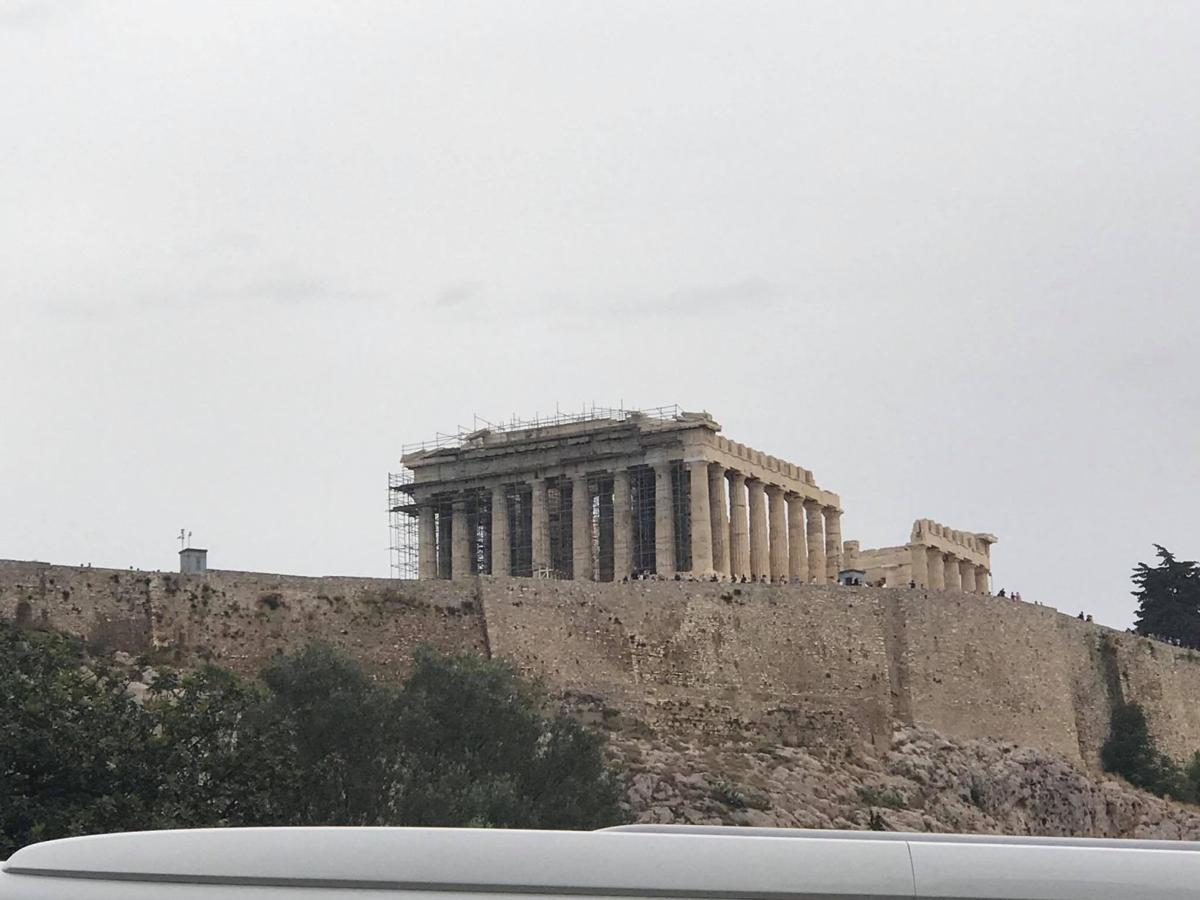 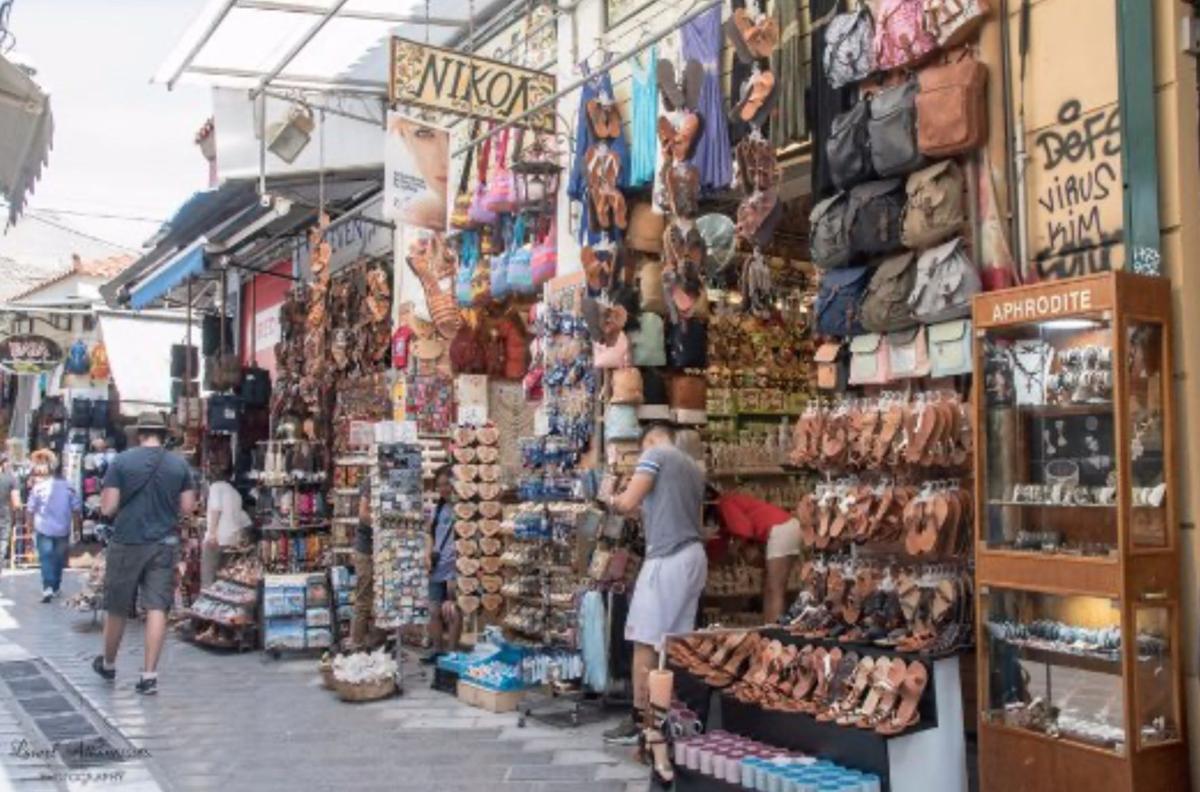 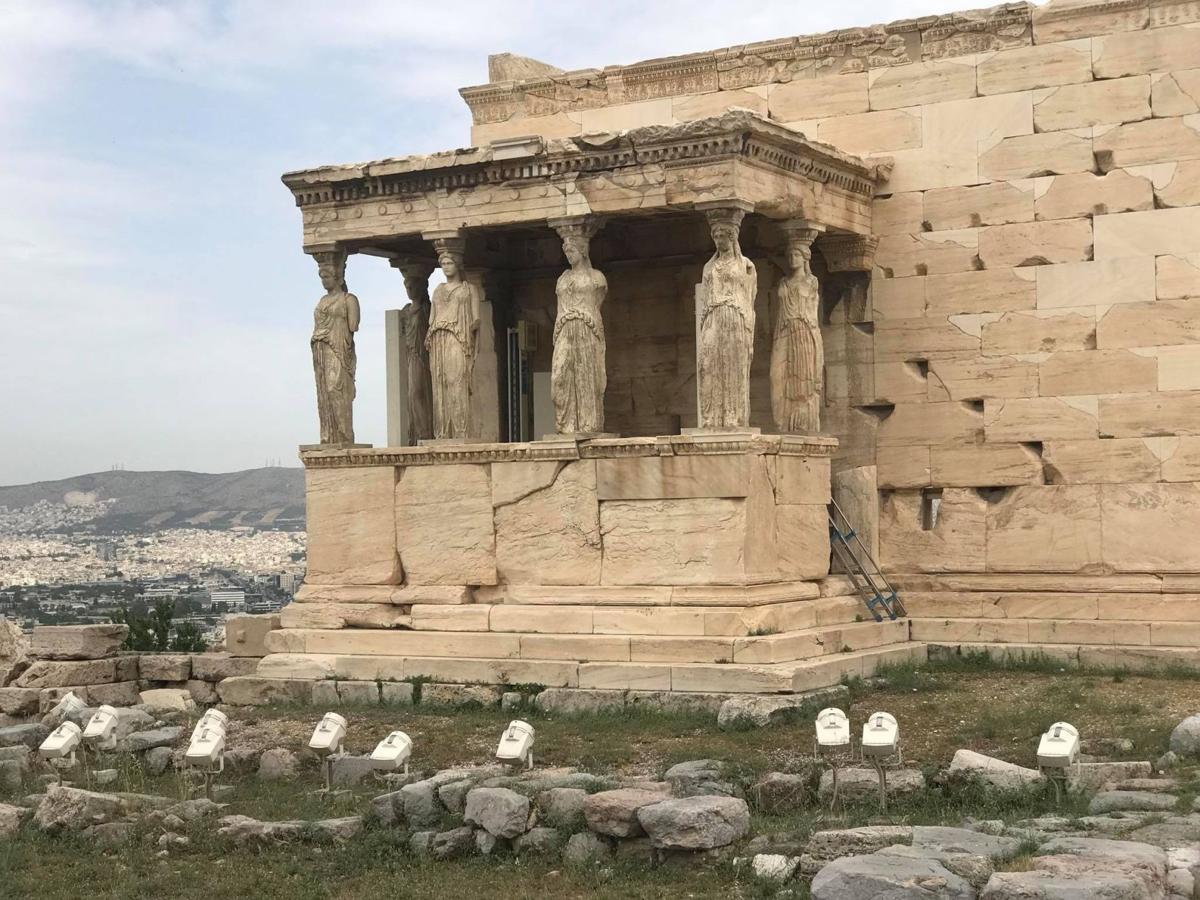 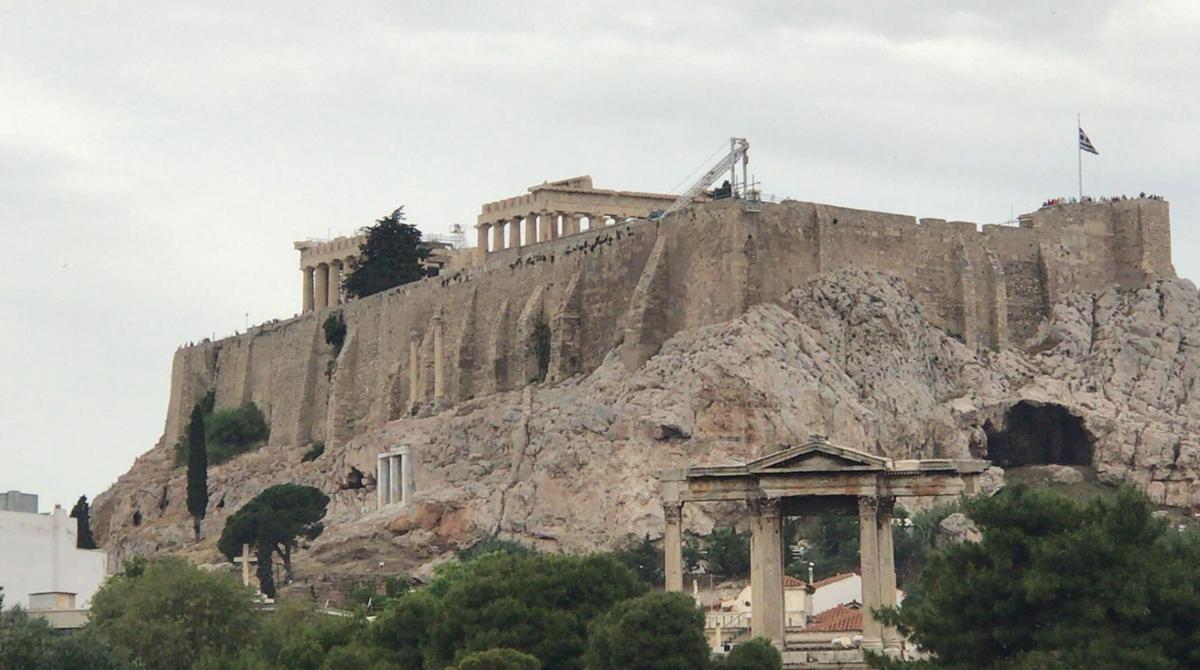 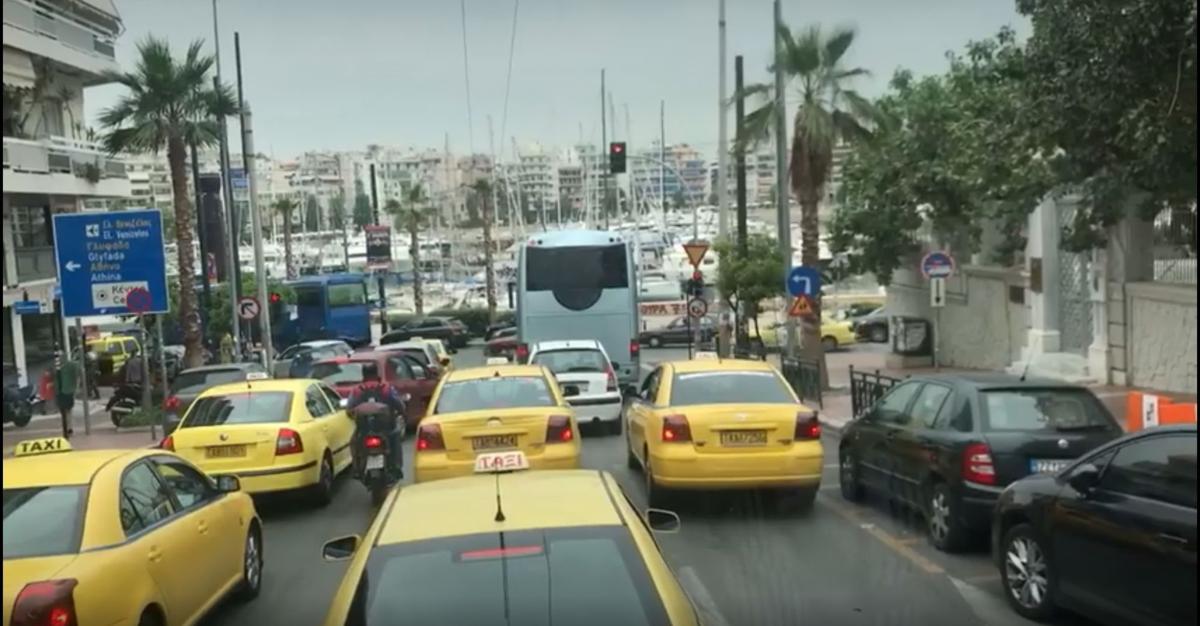 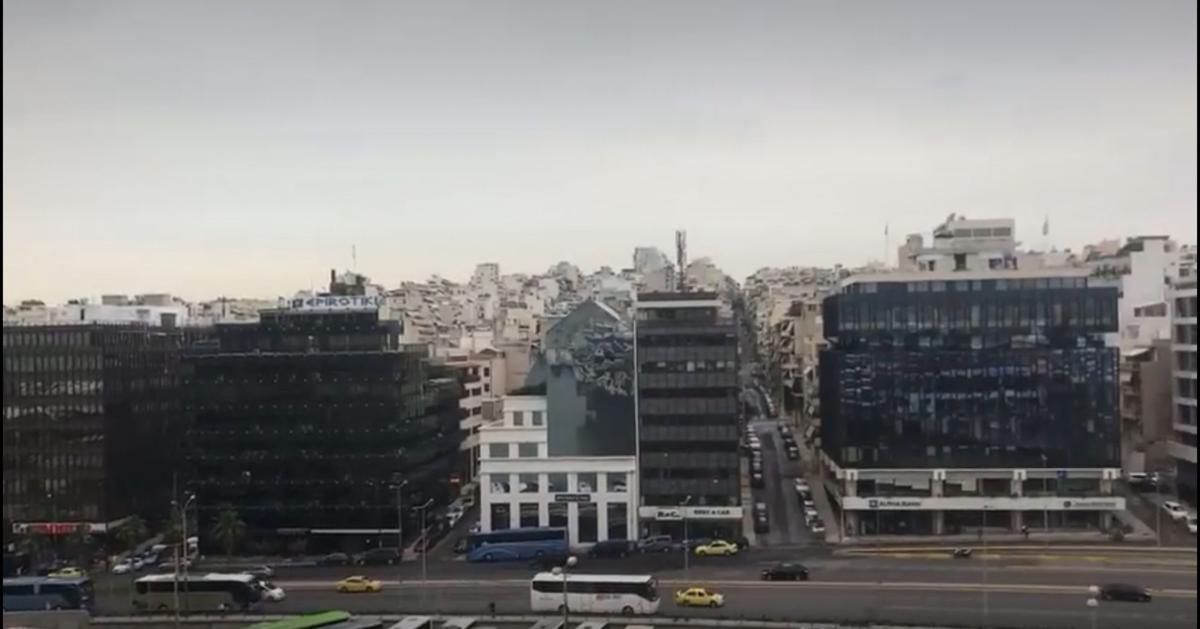 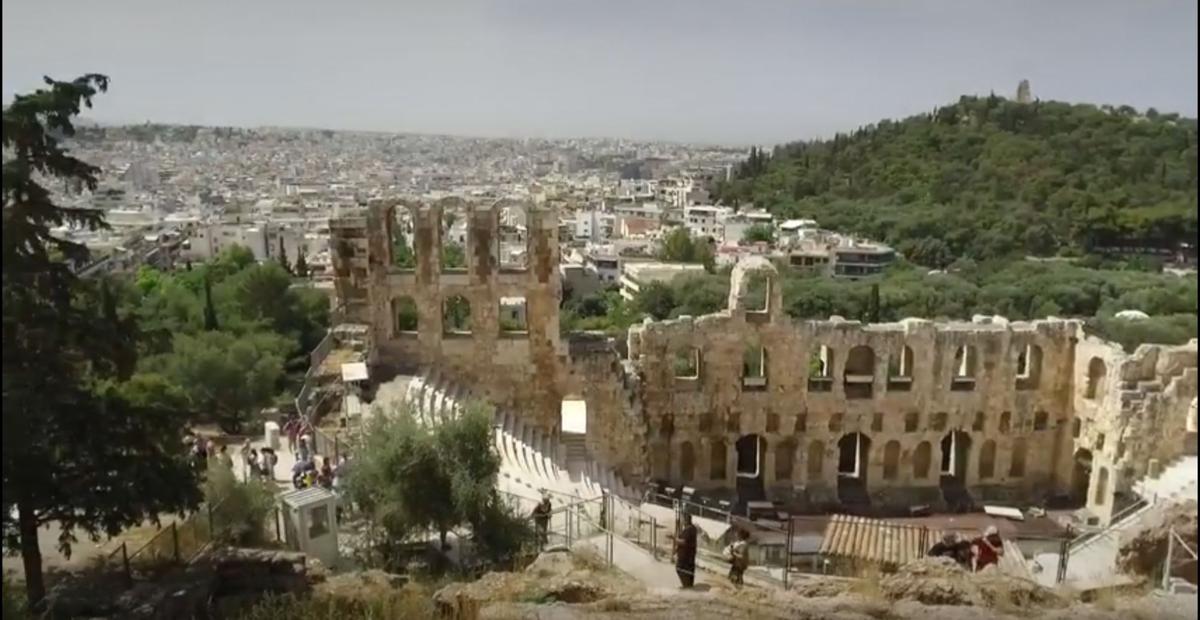 Daniela, I am concluding this series with the city of Athens. One cannot miss out on visiting the capital and the largest city of Greece. It is also one of the worldג€™s oldest cities with a rich historical past, dating from 5th century BC.

Our day began at the heart of Ancient Greece, in Athens, by a visit to the iconic Acropolis, a hilltop citadel surrounded be several ancient buildings, such as, the Parthenon Temple, the Acropolis Museum and the National Archaeological Museum, where we were in awe observing the preserved sculptures, vases and jewellery from Ancient Greece. This historical landmark is so popular with the tourists that you should be aware of the long lineups to get close to the Acropolis to take photos, but well worth it.

At the northwest slope of the Acropolis, we visited The Agora, an archaeological site. During Ancient Greece, Theֲ Agoraֲ was the centre of the athletic, artistic, spiritual and political life in the city. From there our next stop was Theֲ Templeֲ of Olympianֲ Zeus. Although today only a few columns remain of the Temple, it was built to honor Zeus, the chief of gods. Visiting Athens was like going back in time and taking in as much history as we possible could in just a few hours.

After having lunch at a typical Greek restaurant, we headed to our last stop on our tour, the Flea Market at Monastiraki. Itג€™s called a flea market, but in reality it is a collection of small, colourful souvenir shops where you can find everything from jewellery to trinkets to t-shirts and other tourist memorabilia. From what the locals told us, this place gets packed on Sundays.

Unlike the previous islandג€™s that we visited in Greece, Athens has a rich historical culture, but with an urban city vibe to it.

If you want to see some amazing aerial views of the islands we visited, check out our videos on our Facebook page @Les Escapades de Dora et Alain.

Montreal Event Plannerֲ has become the go-to authority in the event planning business, not only because of its reputable success, but also because of the expertise and professionalism of owner Daniela Caputo, who combs the globe on a regular basis to find the best destinations for her clients (and our readers!).