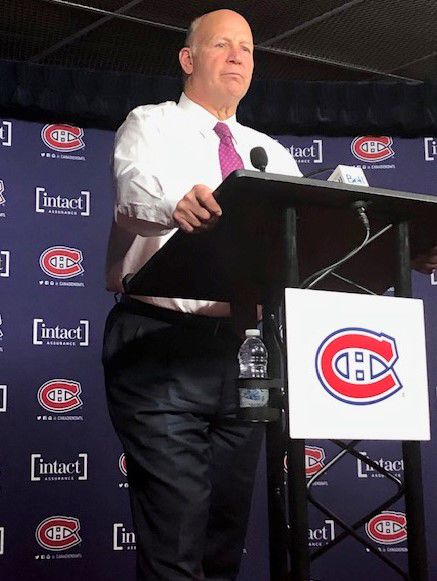 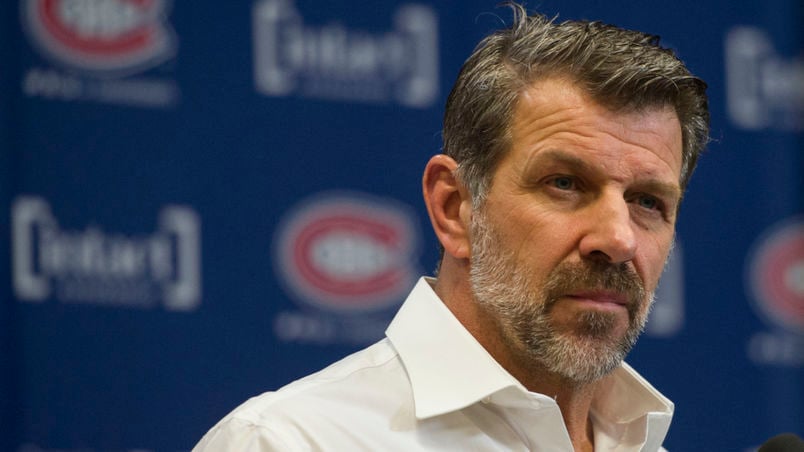 Isn’t it interesting how opinions continually change about the Montreal Canadiens?

Just a few weeks ago, in the midst of a miserable losing streak, fans and media were calling for the dismissal of General Manager Marc Bergevin and head coach Claude Julien. Now, despite playing without some key injured players (Jonathan Drouin, Paul Byron, Jesperi Kotkaniemi and Victor Mete), the Habs are on a roll.

I had a chance to watch the December 11 game from the press box,  something I get to do at least once a year. It really does provide a bird’s eye view of the action, not to mention an opportunity to chat with the throng of local sports media who cover the team on a regular basis.

The Canadiens defeated the Ottawa Senators 3-2 in overtime. Bergevin may have erred in signing Keith Kinkaid as the backup goalie to Carey Price. But he needed a veteran second stringer after Anti Niemi failed in that post. He clearly had no confidence in Charlie Lindgren and he could hardly hedge his bets on 20 year old Cayden Primeau. Well for now Kincaid appears to be a safe insurance policy in Laval. Bergevin recalled Primeau last week and the youngster looks like the real thing. He was solid in the nets for Montreal versus Ottawa to record his first NHL victory,

If I were the coach I would keep a close eye on Primeau, let him play some more and if he is for real rotate him the rest of the regular season with Price. That is how Boston remains at the top of the standings. Goalies Tuka Rask and Jaroslav Halak (remember him?) share the duties. When the playoffs arrive, Rask is well rested and plays every game. Sure Price is getting paid $10 million a season. But if the Habs are to make the post-season and get by a few rounds would it not be a good idea to have Price in the best condition possible?

I was at the post-game press conference where Julien was asked about Primeau and he sounded very non-committal, suggesting that whether we continue see him in goal or that occurs in the next few years he has a good future. Does this mean they will send him back to Laval to play more or heaven forbid will Bergevin make him available as part of a trade to get Taylor Hall from the New Jersey Devils? Bergevin and his staff should take pride in the fact they snagged a future star in Primeau in the seventh round of the draft.

This is Bergevin’s eighth season as the GM so he is by no means a rookie. His job may look easy to some fans, but they have no idea how difficult it is to sign players to come to Montreal. If you look at the roster, his trades for Phillip Danault, Max Domi, Tomas Tatar, Ryan Suzuki, Jeff Petry and Joel Armia were master strokes as was picking up Byron on waivers. And yes, I think it is now safe to say that Bergevin won the PK Subban for Shea Weber trade hands down. It was very unpopular at the time, but Nashville gave PK away for a couple of sticks and pucks to the Devils and he is having a horrible season. Weber is a true leader who could contend for the Norris trophy. The Drouin trade could become a Habs win as well. Getting veteran Nate Thompson at the trade deadline was another smart deal.  Ditto to signing defenceman Ben Chiarot from Winnipeg last summer as a free agent.

Clearly signing defenceman Karl Alzner to a huge contract was a big mistake. That is why Alzner is hidden in Laval and will probably be bought out next summer. Reacquiring Dale Weiss last winter was also a head scratcher.

When Julien became available in the spring of 2017, after being fired by the Bruins, Bergevin was wise to sign him immediately. Indeed he is superior to his predecessor Michel Therrien. I am utterly impressed at how well Julien handles the local media, weaving from French to English seamlessly and generally doing so in a calm and relaxed fashion.

So let’s cut Bergevin some slack. The Habs very well could make the playoffs this year and even if they come close we’d have to be satisfied.