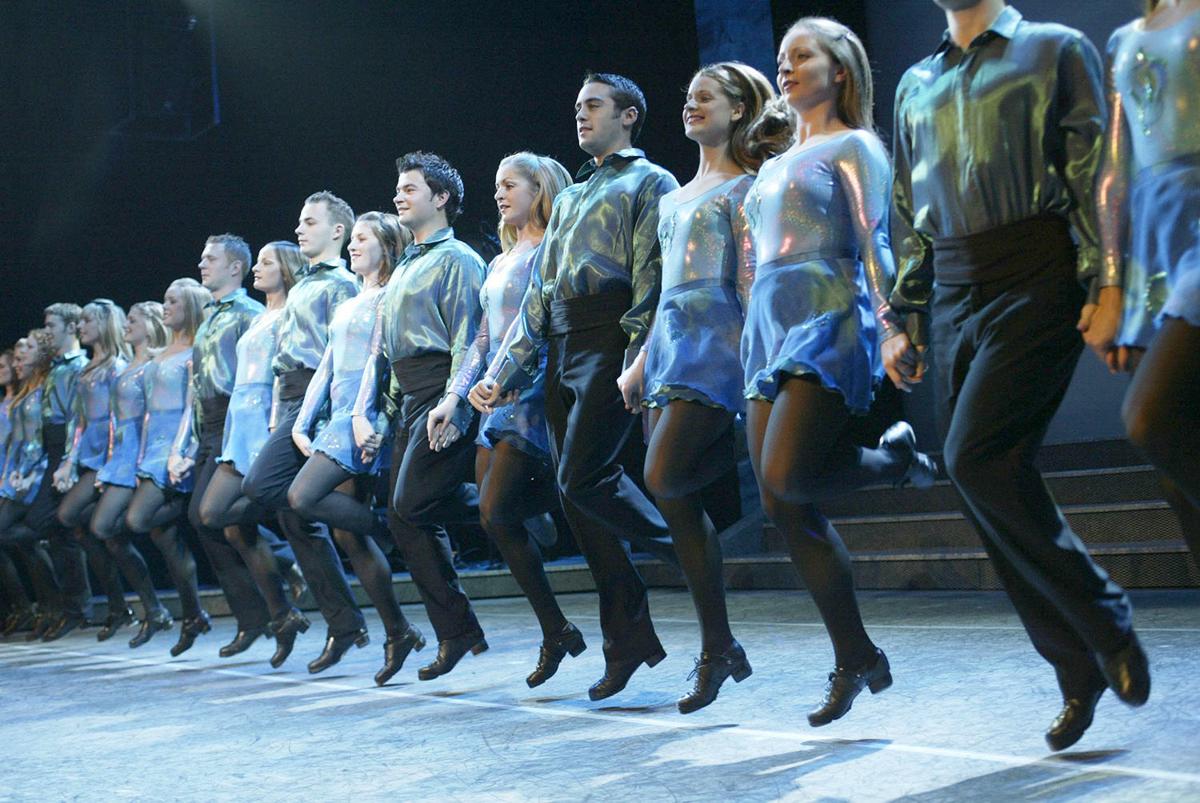 With its fusion of Irish and International music and dance, the show broke box office records during its world première run in Dublin in early 1995.

“I saw that Riverdance appearance on the Eurovision Song Contest when I was a child,” lead dancer Jason O’Neill told The Suburban in an interview.

With its fusion of Irish and International music and dance, the show broke box office records during its world première run in Dublin in early 1995.

“I saw that Riverdance appearance on the Eurovision Song Contest when I was a child,” lead dancer Jason O’Neill told The Suburban in an interview.

As Riverdance gets set to launch its 25th anniversary world tour, Montreal will serve as the first stop this coming weekend with five shows Jan.10 to 12 at Place des Arts.

The tour is being described as a powerful and stirring reinvention of this Grammy Award-winning production. Riverdance is a traditional Irish step dancing show that reached its height of international popularity in the 1990s. The content draws from mostly Irish influences and is loosely based on the story of the Irish people. Though today dancers are highly trained and participate in competitions around the world, Irish step dancing remains a folk tradition of the common people with origins reaching as far back as the 18th century.

It is hard to believe that Riverdance began merely as the interval act in the 1994 Eurovision Song Contest, produced for television by Moya Doherty. This mere seven-minute dance piece was then developed into a full-length stage show by Doherty, composer Bill Whelan and director John McColgan. With its fusion of Irish and International music and dance, the show broke box office records during its world première run in Dublin in early 1995. When the show transferred to London the reaction was unprecedented. There followed a hugely successful tour starting in New York in March 1996, where eight sold-out shows at Radio City Music Hall heralded the start of two decades of touring by Riverdance companies throughout North America.

“Well, I saw that Riverdance appearance on the Eurovision Song Contest when I was a child,” lead dancer Jason O’Neill told The Suburban in an interview. “I think I was like six or seven and it changed my life. It changed Ireland. It put Ireland on the map. It was an incredible experience. It was the very first time I’d seen Irish dancing represented this way, and it blew my mind. Ever since then, I was kind of enamoured, obsessed and a big super Riverdance fan.”

O’Neill has been part of the cast for 11 years. He actually began dancing at the age of five alongside his six sisters. Under the tuition of the Armstrong school in Belfast he developed a deep-rooted passion for rhythm and has now performed in over 200 cities worldwide.

“I am very excited to be returning to Canada,” O’Neill said. “The tour is wonderful, but challenging as well. We always have to be well prepared, stay in good shape and watch what we eat. We do burn a lot of calories during the show.”

What can Montrealers who have seen the show before look forward to? “There is some new music, new lighting and a new screen,” he says, “but we have kept all of the magic. We bring our audience on a journey with Riverdance. It resonates with people.”

The show is about two hours, with an intermission. For ticket information log on to www.evenko.ca